Authorities are looking into claims that Amazon's new Prime Video series "Tandav" includes religiously insensitive content. Several Indian politicians say they have complained to the police or regulators about the company and the show's creators. 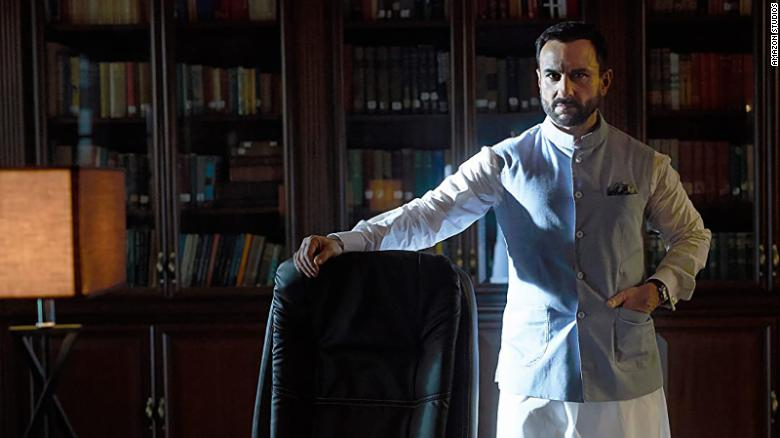 The title is a political drama that has been likened to the hit Netflix (NFLX) series "House of Cards." It was released last Friday on Amazon's streaming service and boasts some of Bollywood's biggest names, including celebrity director Ali Abbas Zafar and actor Saif Ali Khan, CNN Business reported.

The show follows a power-hungry politician who is willing to do anything to become the country's prime minister. It appears to be loosely based on real political controversies that have erupted across the country as Hindu nationalism has grown. (The cast and crew said Monday in a statement that the show is a "work of fiction and any resemblance to acts and persons and events is purely coincidental.")

According to Reuters, a local official from India’s ruling Hindu nationalist party on Sunday registered a police complaint against an Amazon Prime web series alleging it insults Hindu gods and goddesses, and threatened to launch a protest at the company’s office in Mumbai.

Protests against Amazon.com have been organised for Monday to warn it not to show scenes insulting Hindu gods and goddesses, Ram Kadam, a BJP member of the Maharashtra legislative assembly, said in a tweet after filing a complaint with police in Mumbai on Sunday.

He called on the ministry to immediately form an authority to regulate streaming platforms, and in the meantime called for a ban on the series.

India late last year brought streaming platforms under the oversight of the Information and Broadcasting Ministry and said it plans to regulate their content.

Reuters partner ANI reported on Sunday that the ministry had summoned Amazon Prime Video officials in connection with the controversy.

Streaming services have gained traction in India because of the availability of affordable smartphones and cheap mobile data, making the South Asian nation a battleground for Amazon, Netflix and Disney as they seek to expand outside their home markets.

Local police confirmed that they had received Kadam's complaint, but had not yet started an investigation.

Police initiated a separate investigation on Sunday in the state of Uttar Pradesh against Zafar, as well as Aparna Purohit, Amazon's chief of Indian original Prime Video content, according to a media adviser for the state's chief minister.

The series has also been hit by negative reviews on Amazon, which claim that the show promotes a "Hindu-phobic agenda" or comes across as "anti-Hindu." 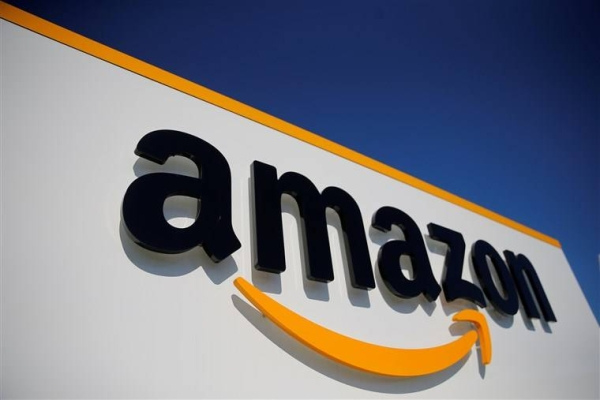 The series has also been hit by negative reviews on Amazon, which claim that the show promotes a "Hindu-phobic agenda" or comes across as "anti-Hindu." — Courtesy photo

India is a crucial market for Amazon. This month, a company executive called the country "one of the most exciting streaming markets in the world right now."

During the pandemic, the firm "doubled down our investment on films in this period," Gaurav Gandhi, director and general manager of Amazon Prime Video in India, told Deadline in a recent interview.

Original content is key to that strategy, with more than 80 titles in production or development, Purohit told the outlet.

According to CNN Business, the e-commerce and technology giant has had to pull products from its site that offended customers, such as a doormat that showed the Indian flag, or a skateboard that depicted an image of the Hindu god Ganesha. (Critics said that selling such goods was disrespectful, because they involved placing one's feet on revered or religious symbols.)

The "Tandav" incident is also reminiscent of a recent encounter with Netflix (NFLX) in India. Last year, the streaming giant faced boycott calls in the country over a now-infamous kissing scene in one of its shows.

The exchange, which takes place in the series, "A Suitable Boy," depicts a young Hindu woman being kissed by a Muslim man at a Hindu temple. The show angered some viewers in India, prompting a police complaint against Netflix executives.

Netflix declined to comment Monday about the current status of that complaint. A police official told CNN Business the investigation was ongoing.

The news comes at a sensitive time for streaming services in the country. Last fall, the Indian government announced new rules for digital media, saying that online streaming platforms would be regulated by the Ministry of Information and Broadcasting.

That could force companies like Amazon and Netflix to follow the same restrictions as traditional media, such as rules about showing violence or nudity.