Home / Food / Best Picks
Top 10 foods to eat before drinking to not get drunk easily
thamnguyen99 4-06-2021, 23:54
In addition to working and socializing, we can't do without alcohol in our daily diet. Fried chicken and beer, barbecue and alcohol are the best "partners". However, drinking too much alcohol will not only be easily drunk, but also damage the body. Everyone knows they can't drink alcohol on an empty stomach. So what foods should be eaten before drinking alcohol to avoid getting drunk? Topshare has compiled ten foods can eat more without hurting the stomach for everyone. 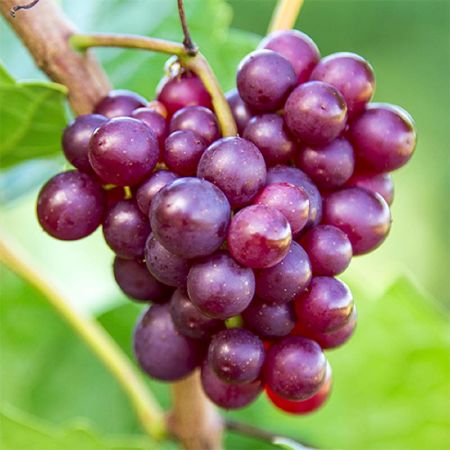 Grapes are very common fruits in life and have high nutritional value. In addition to supplementing the minerals, trace elements and vitamins needed by the human body, grapes can be eaten before drinking alcohol to prevent drunkenness. The grape itself contains a special substance tartaric acid, which can promote the decomposition and metabolism of alcohol substances, thereby avoiding the retention of alcohol in the body and the occurrence of drunkenness. Therefore, those who must drink alcohol may eat some grapes before drinking alcohol to avoid drunkenness. 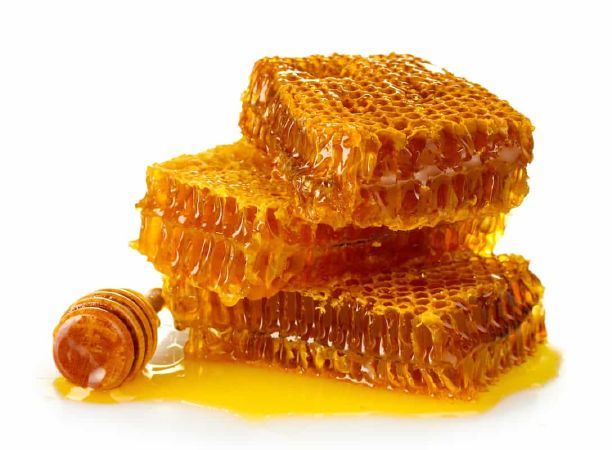 Honey is also effective for the prevention of drunkenness, because honey contains more nutrients, especially sugars. If you can eat some honey before drinking alcohol, this can avoid alcohol substances directly irritating the stomach's mucous membranes and getting drunk after being quickly absorbed by the body. Some people are susceptible to dizziness and headache when drinking wine. If honey is absorb before drinking, the adverse symptoms after drinking will be reduced a lot. 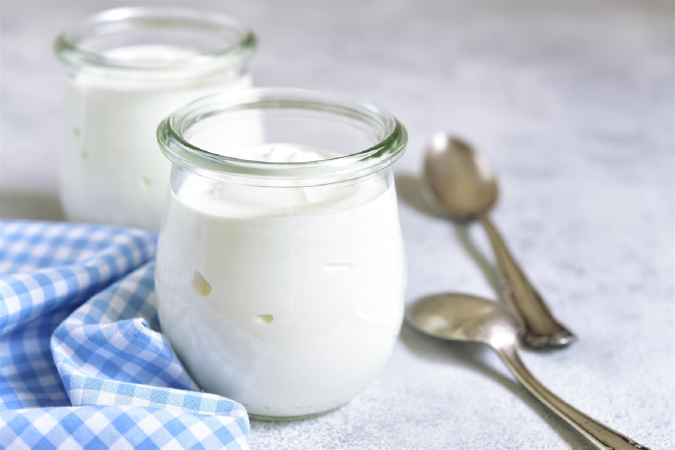 Yogurt is a relatively common food in our life. It has high nutritional value and can regulate gastrointestinal function. If you can eat some yogurt before drinking alcohol, you can avoid being drunk. Because yogurt can enhance the barrier capacity of the gastric mucosa after eating, a protective layer is formed on the human stomach, so that it is not easy for alcohol to directly stimulate the gastric mucosa after drinking. Therefore, usually drink yogurt before drinking alcohol to avoid being drunk. 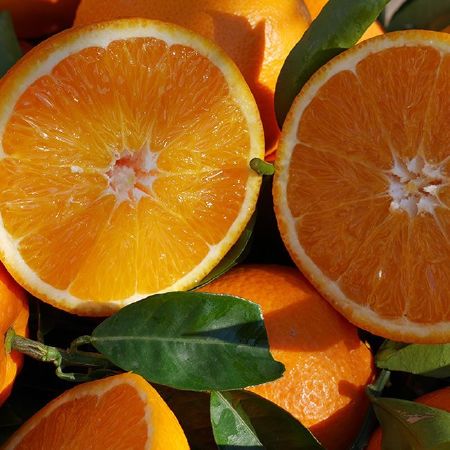 Orange is a fruit that everyone is familiar with. It contains more vitamins. Eating before drinking alcohol can also avoid drunkenness. Because the nutrients in it can delay the body's absorption of alcohol. 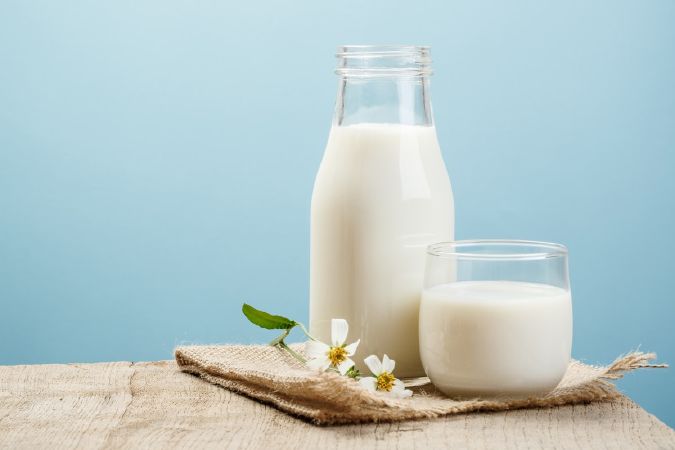 Half an hour before drinking alcohol, drink a bottle of milk, preferably whole milk, to prevent drunken gastritis and dehydration. Drinking milk with sugar or honey can both promote the breakdown of ethanol and protect the gastric mucosa. 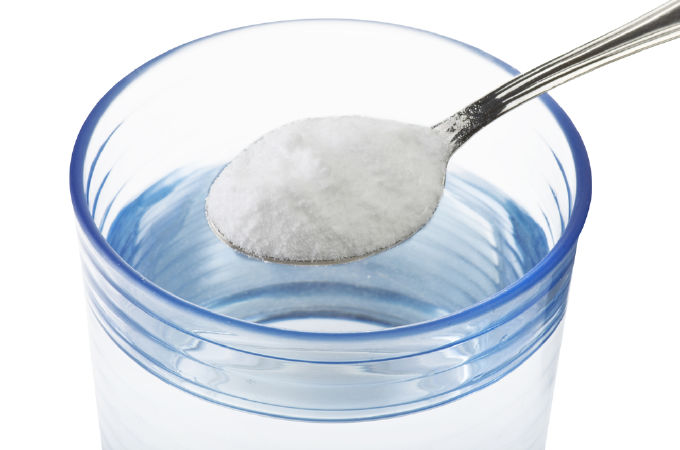 Drink some brine before drinking, diuretic, so that the wine can be quickly excreted. 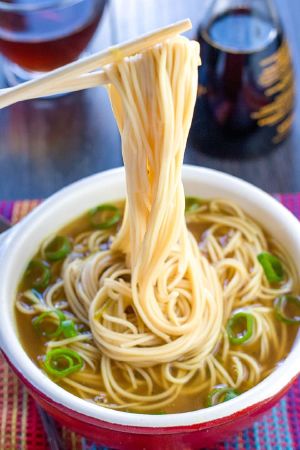 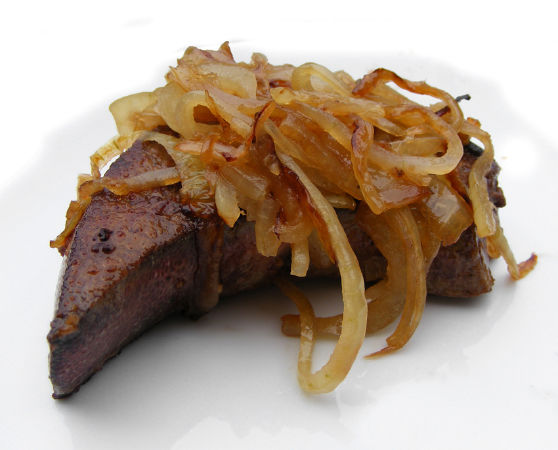 You can also eat foods high in B vitamins such as animal livers, pig, beef, and mutton, egg yolks, vegetables, and oats. 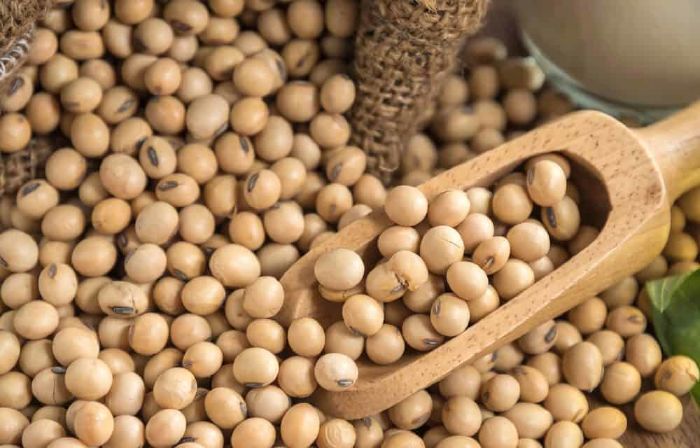 Eat soy beans before drinking alcohol to prevent drunkenness. Because these denatured proteins in its can consume alcohol and reduce alcohol damage. 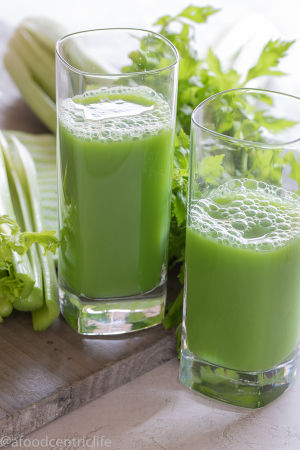