During a trip to the sea at the beginning of the new year, fishermen in Thanh Hoa excitedly went out to sea to hunt yams. On each trip to sea, workers earn millions of dong.

With the desire to pray for a year of favorable rain and wind, full of fish and shrimp, from the 2nd day of the New Year, fishermen in coastal villages in Thanh Hoa began to set sail. According to the experience of fishermen, each person will choose a beautiful day, suitable for their age to “open the sea” at the beginning of the new year.

According to fisherman Vu Nhu Ca (Quang Cu ward, Sam Son city), this year his family went on the first sea trip of the year on the 2nd day of the New Year. 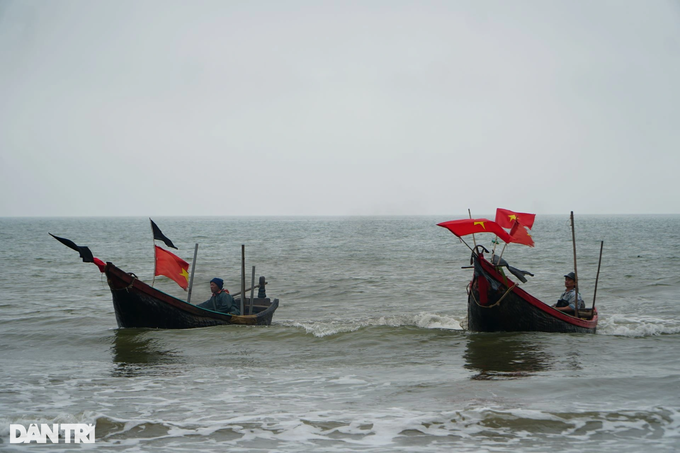 “Usually, the first sea trip of the year is very important. During this trip, we go out to sea to pray for favorable weather, peace in the country, and peace and quiet in the sky for a bountiful fishing year. In addition, At the beginning of the year, people’s demand to buy shrimp and fish increases, selling at a higher price than usual,” said fisherman Vu Nhu Ca.

Mr. Ca said that in addition to catching shrimp and crabs, at the beginning of the new year, they go out to sea to “hunt” taro fish – a seafood specialty that many people love. 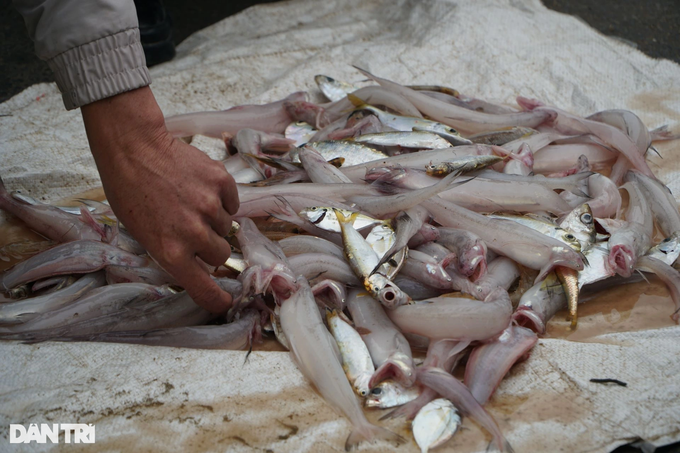 To catch yams, fishermen have to set sail from 3am, each trip lasts from 4 to 5 hours. As noted by the reporter, from 7 am, along the coast of Sam Son city, there were dozens of boats docked. Potato fish after being brought ashore is welcomed by people and bought on the spot. Many people go to the sea very early to find fish and potatoes.

Ms. Nguyen Thi Quyen (Quang Tien ward, Sam Son city) said: “In the last few days of Tet, the main food is chicken, pig, swan. Today I have to come here to buy fish and potatoes to eat to cool”. 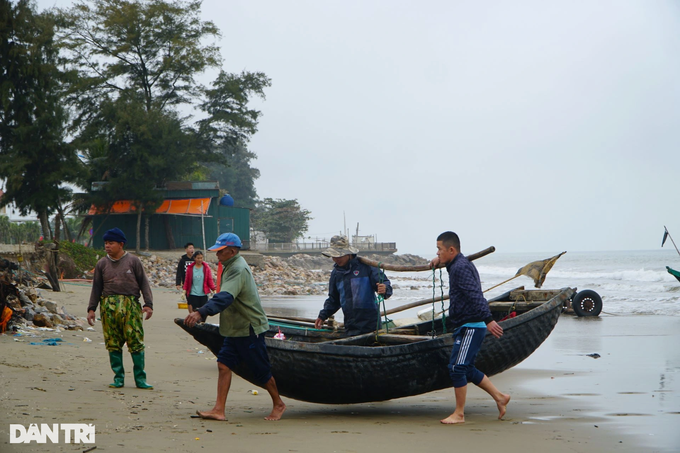 From the 2nd day of the Lunar New Year, fishermen in the sea of ​​Thanh have “stormed the sea”. 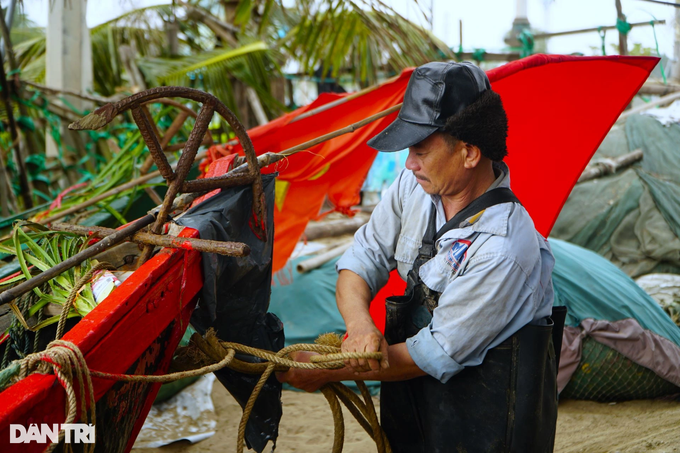 During the trip to sea at the beginning of the year, fisherman Vu Nhu Ca was lucky to catch 3kg of sweet potato, earning 1.5 million VND. 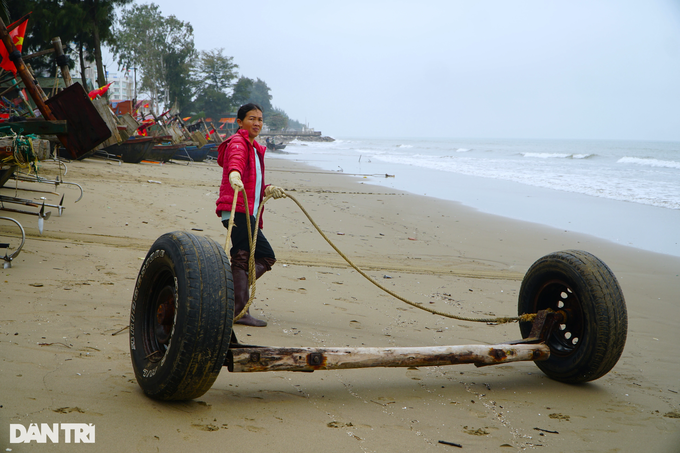 The women also went to the sea to help their husbands anchor ships and boats. 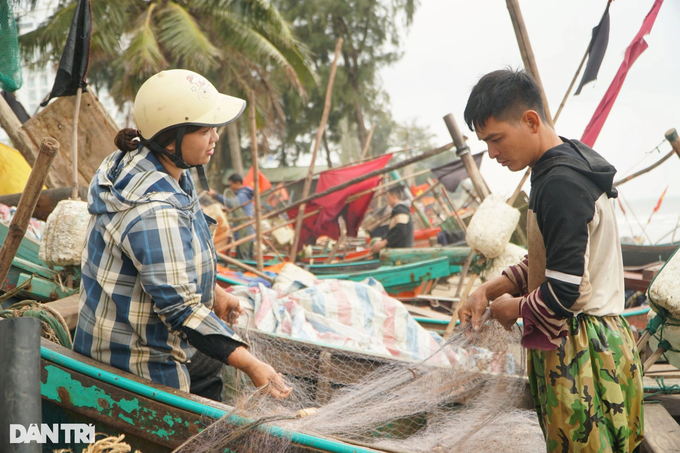 Fishermen unload their nets after going out to sea on New Year’s Day. 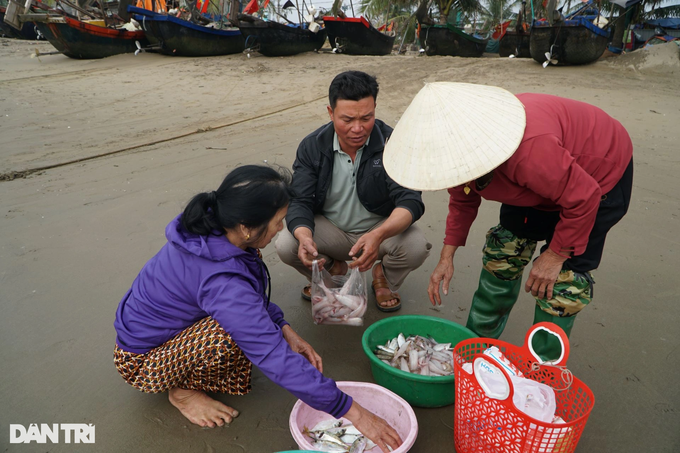 After landing, people buy potato fish at a high price at the beach.