Home / Travel
“God-given” specialties grow wild on rocks in Vietnam, in the season when people pick and sell to make millions
sonnguyen 5-12-2022, 09:36

These specialties grow from the rock, which is likened to “heaven’s fortune” bringing income to the people. 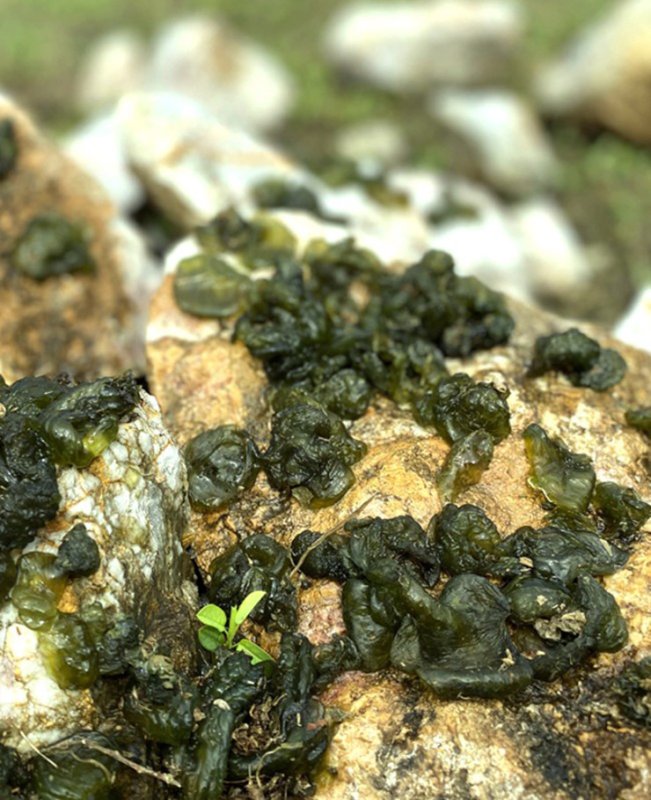 Dumpling rock is also known as the stone sprout in the legend. They are moss sprouts growing from the typical white limestone rocks of Ninh Binh land. The rock formations are formed by the accumulation of rainwater 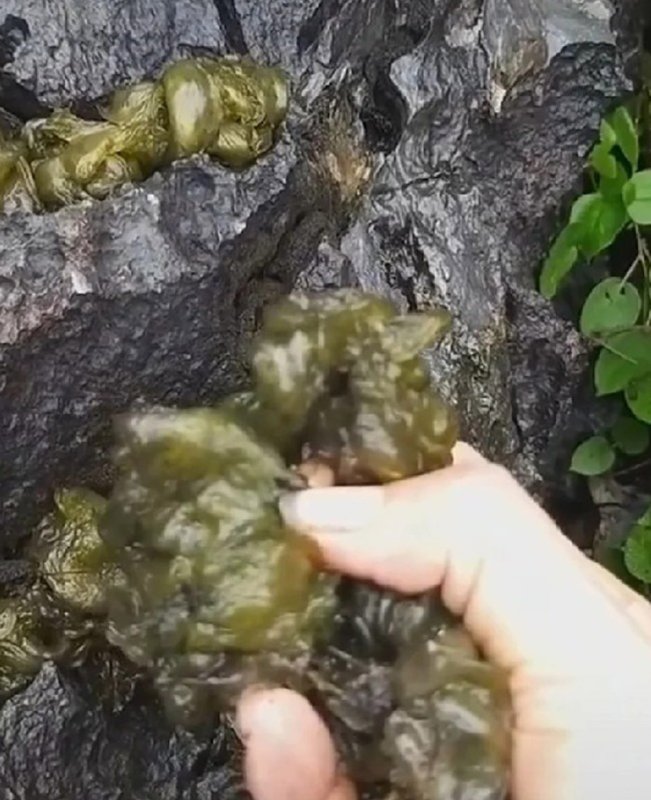 After bringing the ice cubes home, they will be soaked in rice water, treated, carefully washed to remove all dirt, and then processed. When the ice cubes turn from green to yellow, they are ripe and edible 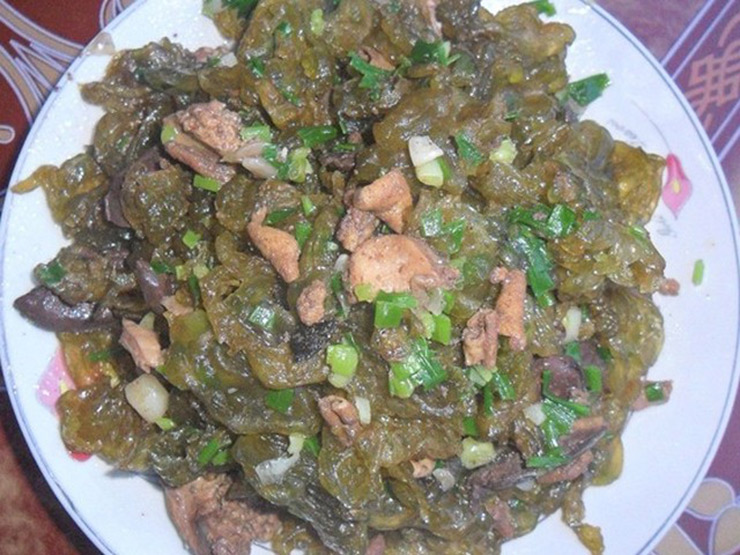 In the past, Dumpling was mainly used for boiling, but now it is transformed into more mouth-watering dishes such as stir-fry, mannequin, soup, crab sauce, salad, even pickled, dried like seaweed. .. 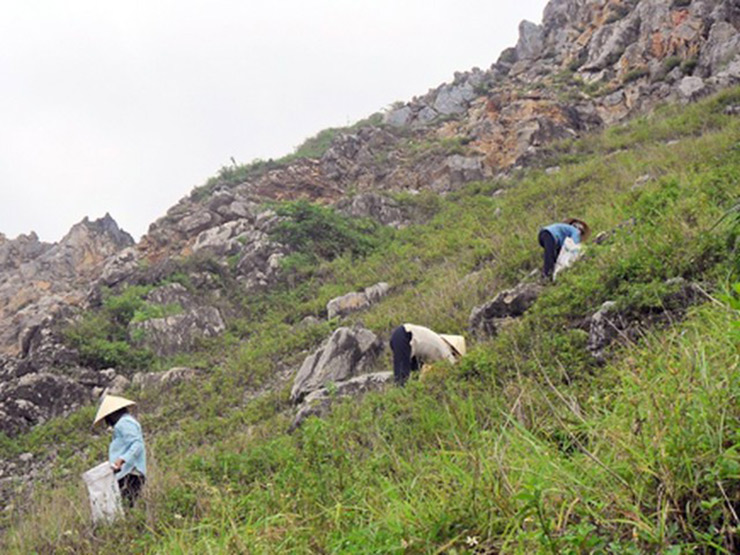 In the market, iced pork noodles are sold for 30,000 VND/kg fresh or 100 thousand VND/kg ($1=25,000 ND) dried. Dumplings are bought by restaurants and processed into many specialties when on a tray it costs hundreds of thousands of dong. 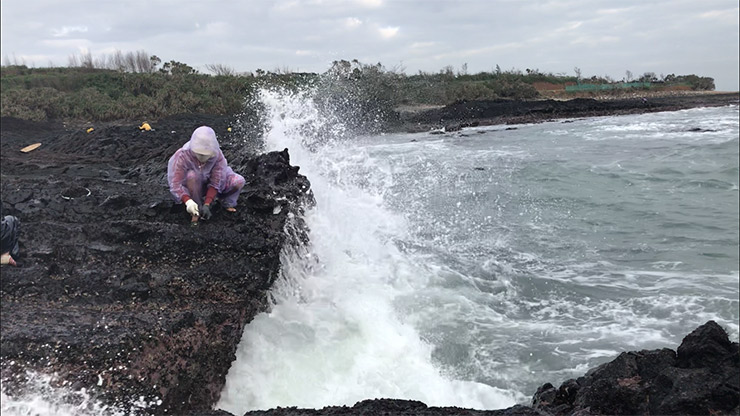 Jam is a specialty that only appears at the end of the year. They grow in clusters on boats and rapids 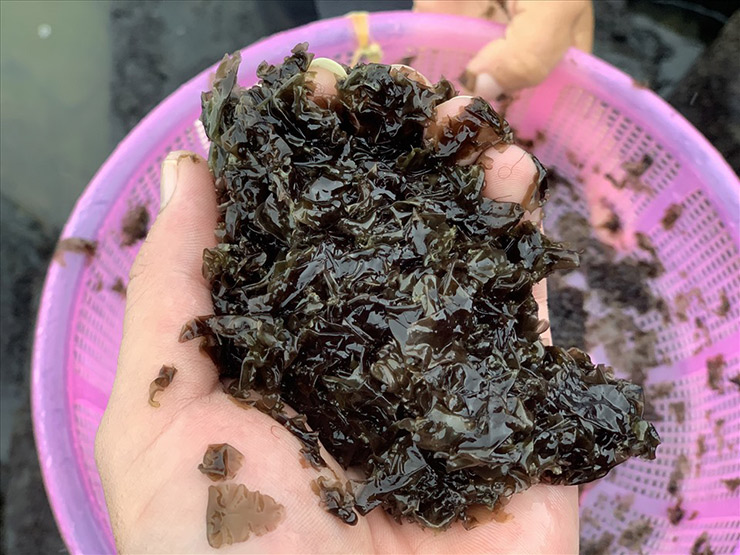 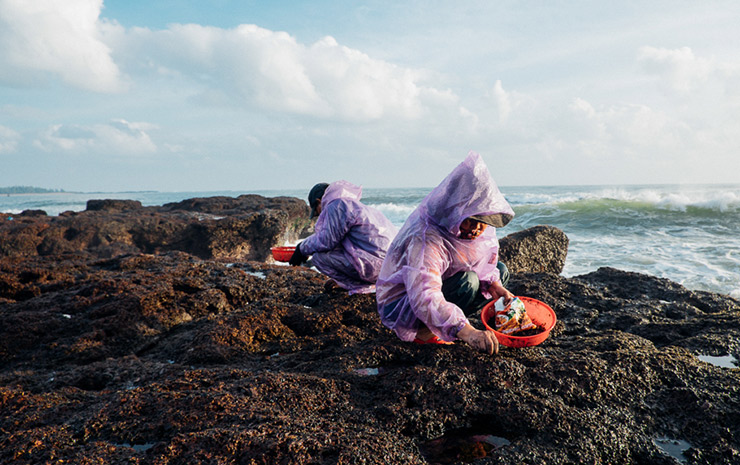 In just one morning, a skilled person can harvest from 5 to 7 kg, earning over 1 million VND($50)/day is normal. 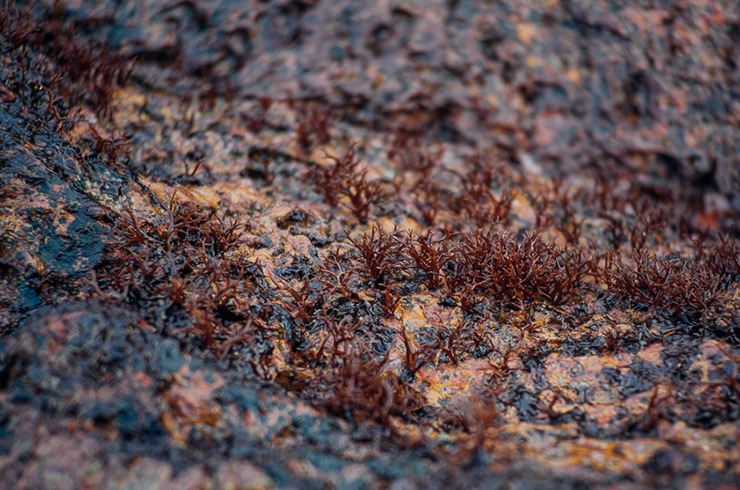 Whether fresh or dried, seaweed can cook many delicious dishes. Fresh jam when freshly picked, soaked and washed. The fastest is to mix salad, cook soup, stir-fry with pork belly. As for the dried jam, just soak it with a little water and it will expand like fresh jam. 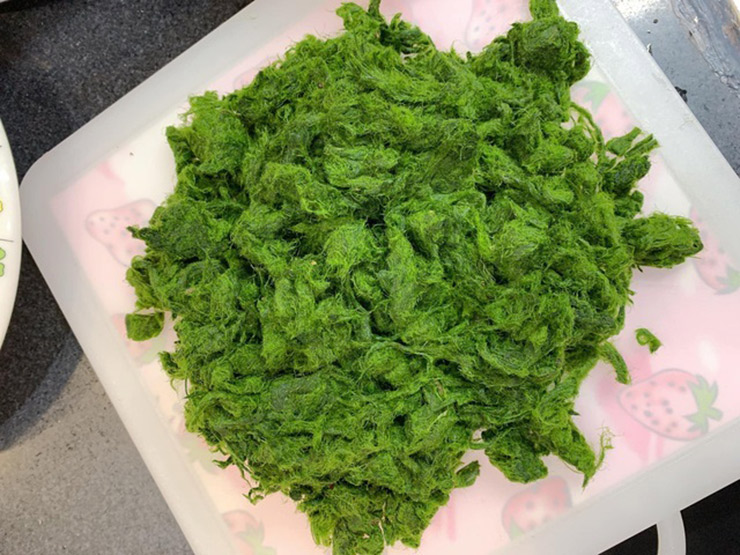 Rock moss used to be an idyllic dish of the Tay and Thai people in the Northwest, but now they are a popular specialty everywhere. 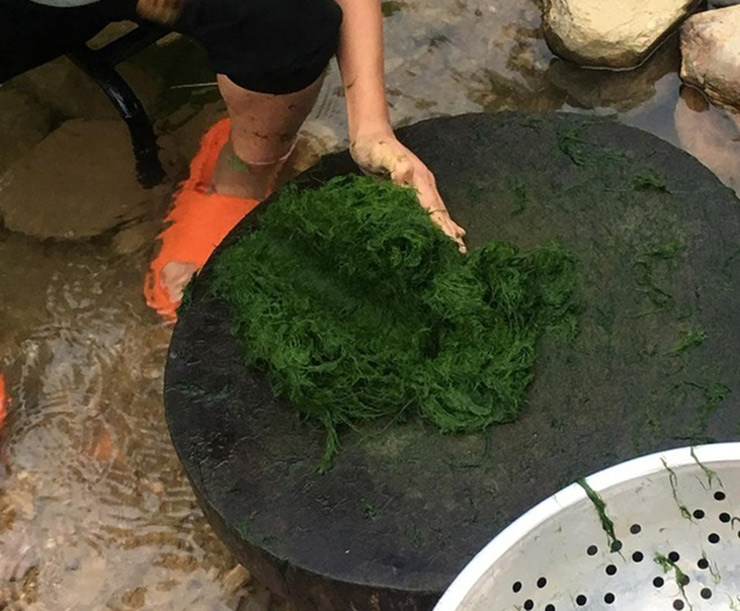 Rock moss grows naturally, clinging to rocks in the stream, only appearing seasonally, in late autumn and early winter. 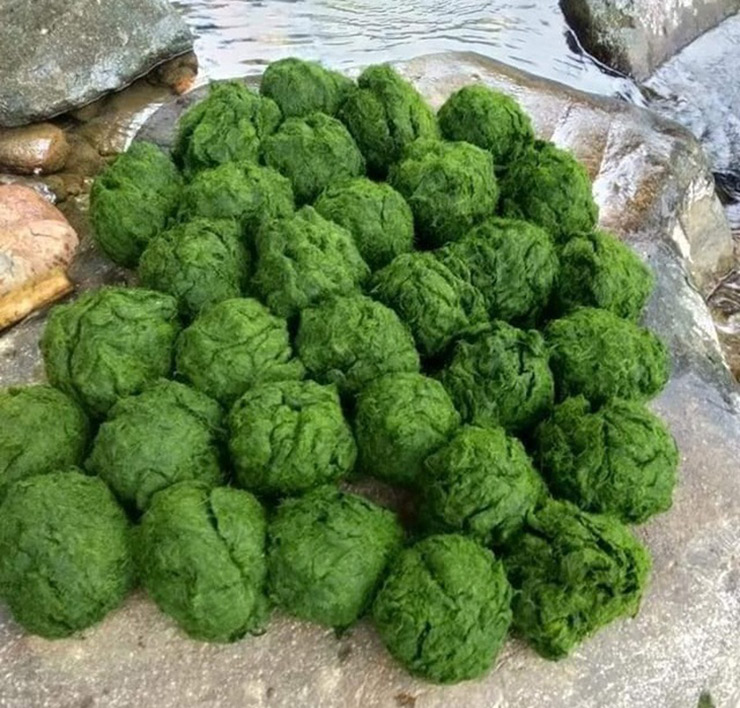 There are many types of moss, but only when moss grows in clean, fast-flowing water, it can be eaten. Moss only lives for about a week, that is, when the moss grows for 3-4 days, it must be picked up immediately. Then moss grows best and young 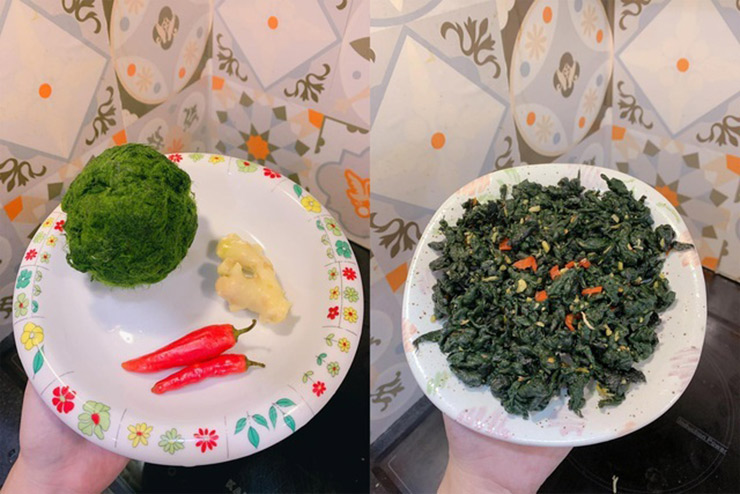