In just 6 years, this man has collected 500 antique cassettes, with prices up to tens of millions of dong. 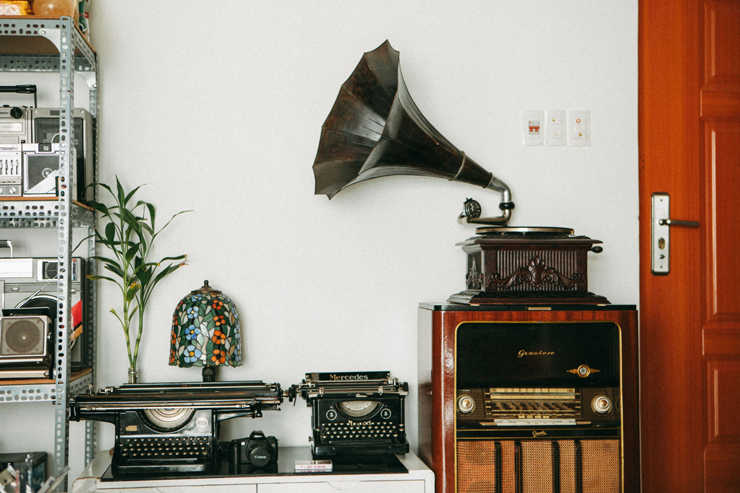 Le Phuoc Trung started collecting antique cassettes 6 years ago. To date, he has about 500 units, priced from a few hundred to tens of millions of dong/piece. 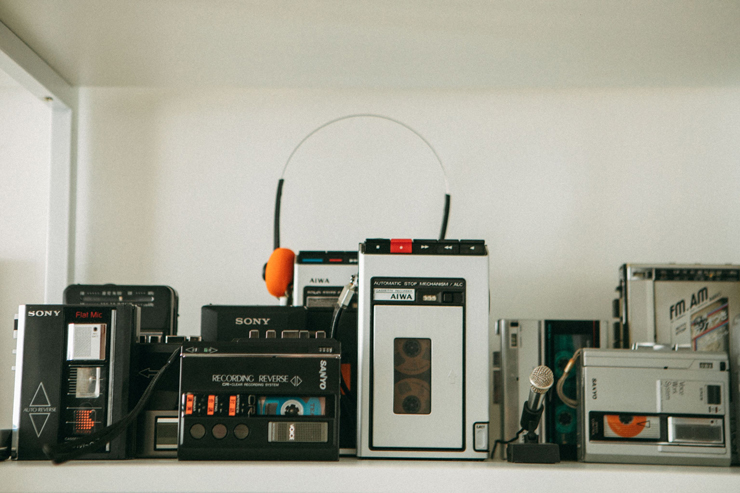 He said that his passion for this musical instrument is because of its rustic sound quality, the sound has a difference, giving him more emotions. “Just listening to it and seeing it spin, reminds me of a lot of nostalgia,” he shared. The other part, he said, was also influenced by his father – a very artistic person who likes to sing. “In the past, my family opened a karaoke bar and recorded vba2 cassettes for the singer to keep as a souvenir, so since childhood, I have been exposed to and influenced by this rustic sound,” he said. 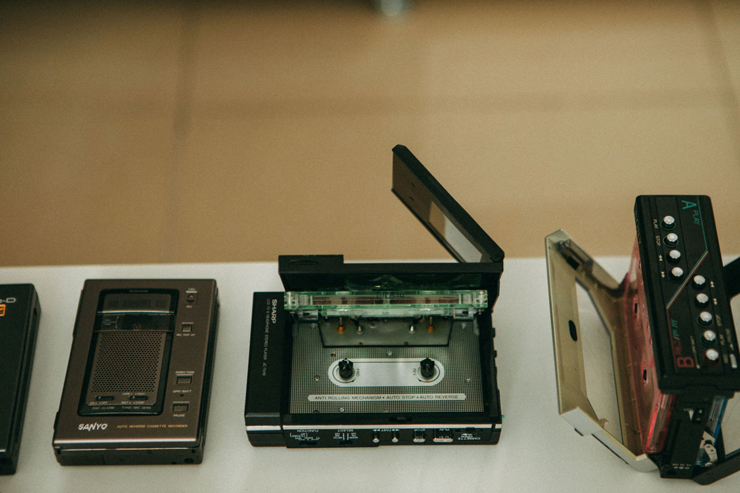 Since then, he has always kept a habit of making a cup of tea in the evening and listening to soft music to relax after work. He gradually became passionate about collecting to enjoy. When he first entered this hobby, it was quite difficult for him to find a reputable antique cassette seller who could advise and guide him. Because he was afraid to meet but the buyer stopped selling, when the machine had a problem, he didn’t know how to handle it. 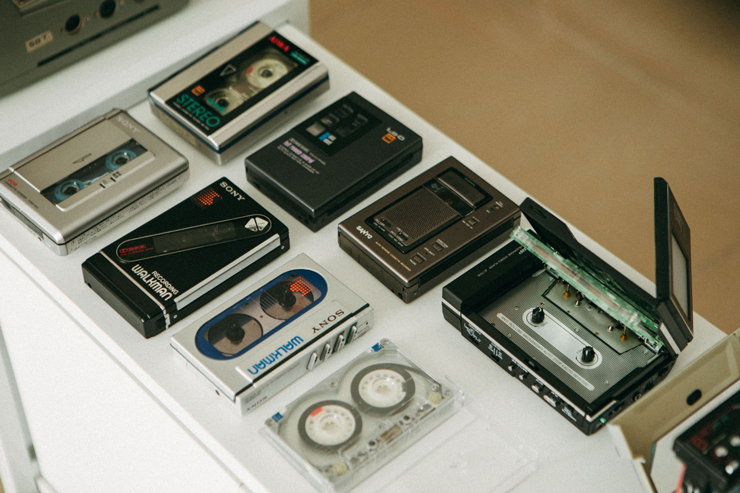 “I’ve also bought things from people like that, when the machine broke down I tinkered with it myself, couldn’t do it and had to find a cassette repairman. This is very time consuming,” he said. 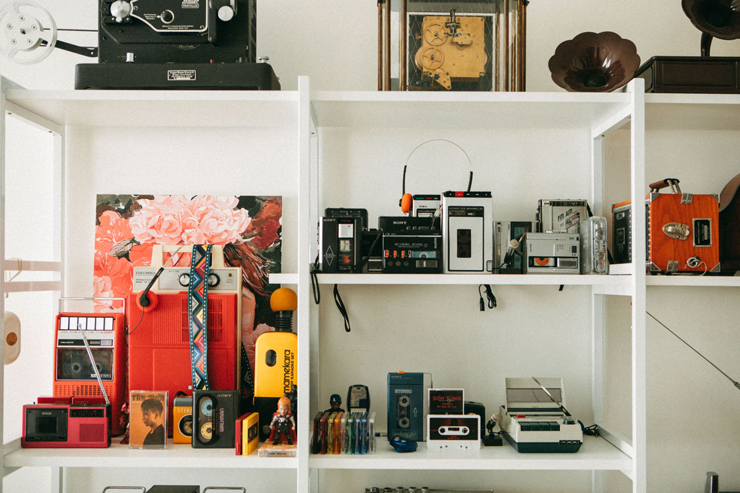 In the beginning, he played the low lines, also known as the lawn mower. After that, he gradually upgraded to higher value machines, prices ranging from a few hundred thousand to hundreds of millions of dong/piece. 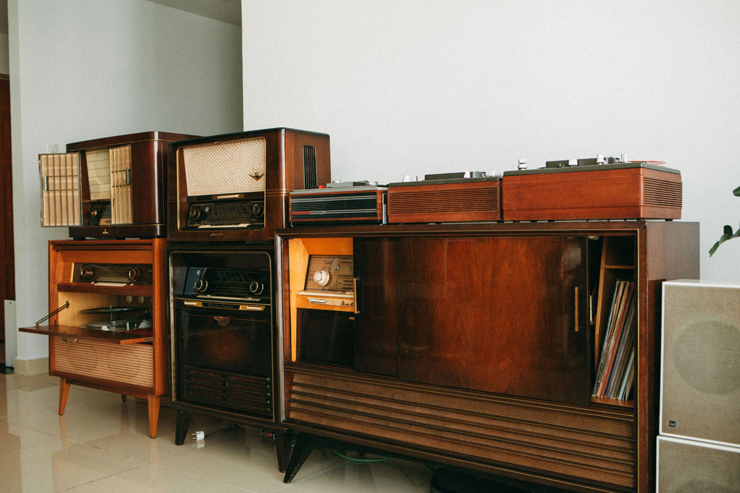 This stage spends a lot of time hunting for famous models, then hunting for unique and rare goods on the market. Not available in the country, he had to auction in other countries, sometimes staying up at night to bid to get it. 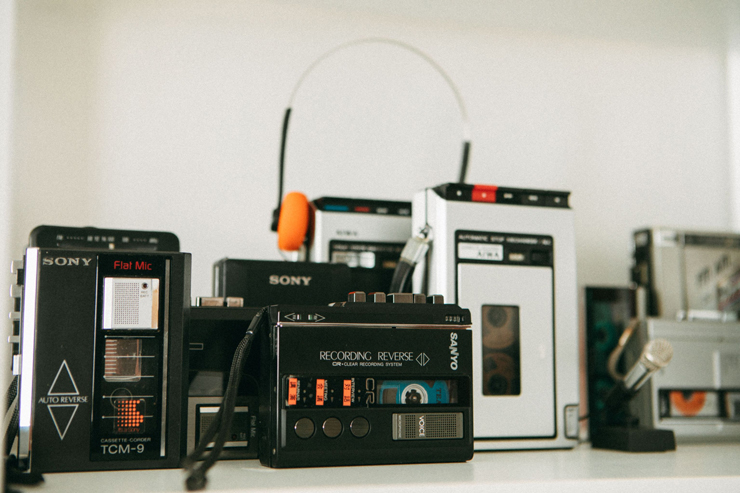 His most memorable memory when participating in this hobby is breaking an expensive cassette. 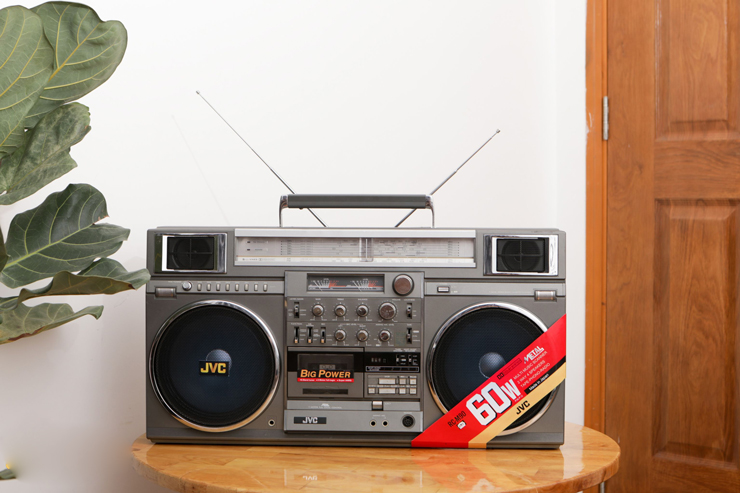 “Most of the casinos I play are Japanese domestic products, but in Japan it is 110v electricity, our country uses 220v electricity. When I bought it, the seller advised me, when I got home, I forgot, plugged in 220V and it smoked, haven’t experienced anything, I lost my money, lost my phone,” he laughed. 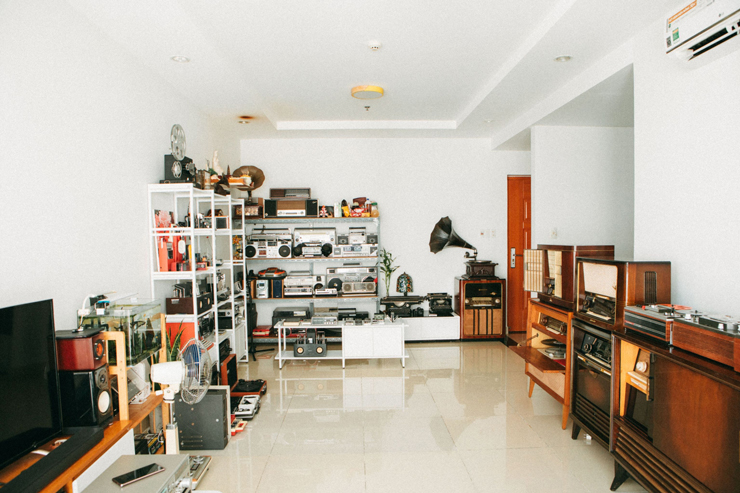 Mr. Phuoc Trung considers himself a slightly different collector because he likes to experience as many models as possible so that he can understand what sound quality each stage brings, what’s good about each cassette brand, which models are special… According to him, experiencing many machine models, each with its own sound quality and design language, makes him very interested. In my collection, the most valuable one right now is the JVC-M90 cassette. This car is currently being sold on the Japanese market at a rather high price, from 50 to more than 100 million VND depending on its beauty. The value of each machine depends on many factors, mainly based on the model of that model, it was a high-end line in the past, so it was worth itself, then it depends on the newness and size. 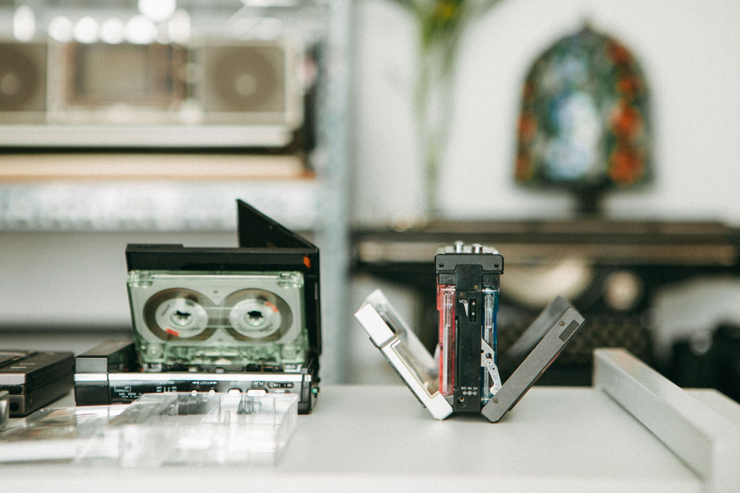 He said that to keep the cassette durable and beautiful over time, the first thing to do is to find and buy cassettes with a new appearance. “New outside is new inside, new inside will limit minor mistakes,” he said. 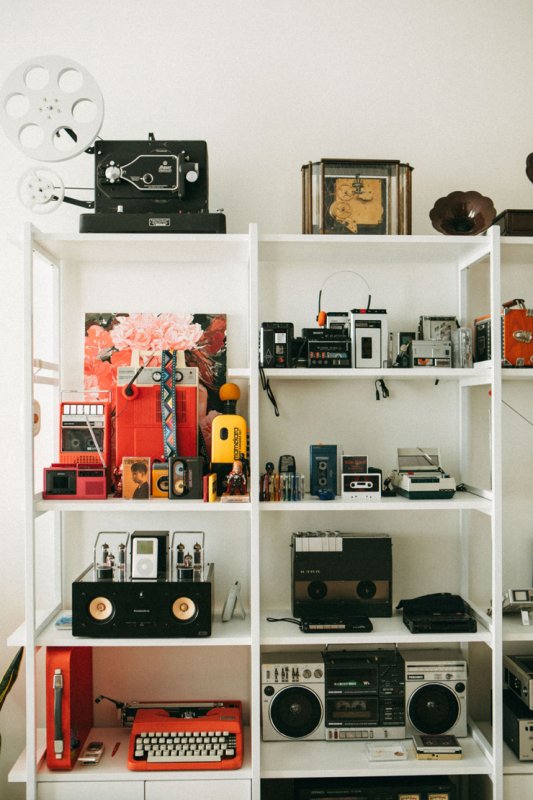 The best way to preserve it is to listen to it regularly, because if you don’t use it, any machine can easily arise. And according to him, playing cassette must have 1 tape to clean the head and 1 tape to demagnetize. Both types are extremely important because it greatly affects the sound quality of a cassette player.