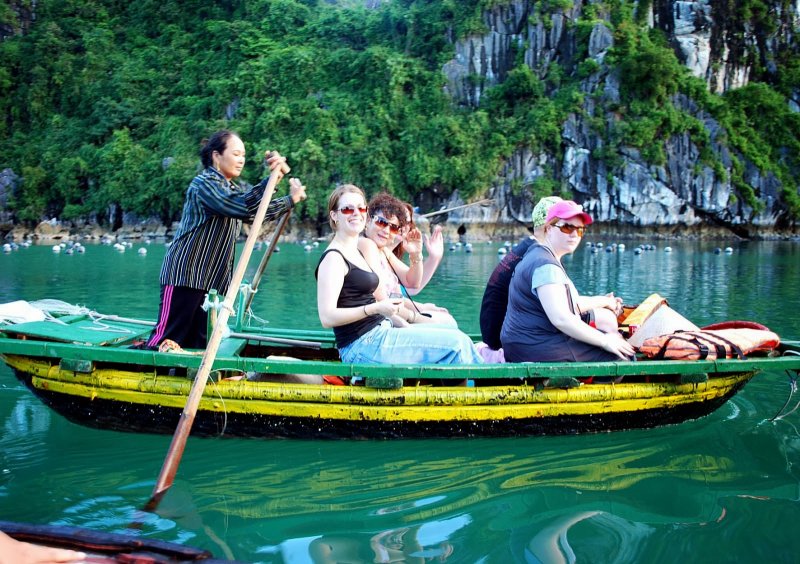 According to data from the General Statistics Office, out of a total of nearly 597,000 international visitors to Vietnam in November 2022, the number of visitors from Asian and American countries skyrocketed.

The General Statistics Office has just announced the number of international visitors to Vietnam in November and 11 months of 2022. Accordingly, in November, Vietnam received 596.9 thousand visitors, an increase of 23.2% compared to the previous month and 39.7 times higher than the same period last year because Vietnam has opened up to tourism, international flight routes have been restored.

In the first 11 months of 2022, international visitors to our country reached 2.954 million arrivals, 21.1 times higher than the same period last year but still down 81.9% compared to the same period in 2019 – the time when Covid-19 epidemic had not yet occurred.

According to the General Statistics Office, in Asia, Korean visitors to Vietnam the most in the past month when reaching 144,258 arrivals, bringing the total number of Korean visitors in 11 months to 763,877 arrivals, an increase of 4.870% and 2.696% respectively over the same period in 2021.

In addition, international visitors from some European countries such as the UK, France, Germany, etc. have increased. In particular, Russian tourists showed signs of increasing again when the number of visitors in November was nearly double that of October 2022. Along with that, the number of visitors to Australia also increased compared to the previous month.