The Tay Ninh Tourism Beauty Photo Contest 2022 has just announced the results with panoramic views of the rustic beauty of Tay Ninh from the countryside to the bustling city.

On November 27, the Literature and Art Association of Tay Ninh province said that it had just announced the results of the beautiful Tay Ninh tourism photo contest in 2022. The artwork “The City Reaches Out” by author Huynh Thanh Liem (Tay Ninh) won the first prize with this picture. panoramic view of Tay Ninh city from above and the highlight of the majestic Ba Den mountain on the horizon.

Tay Ninh Tourism Beauty Photo Contest 2022 is sponsored by the Vietnam Association of Photographic Artists, jointly organized by the Association of Literature and Arts and the Department of Culture, Sports and Tourism of Tay Ninh province , in order to create an open playground for the world. photography across the country. According to the Tay Ninh Provincial Literature and Art Association, the expansion of the contest to other provinces also shows that the Tay Ninh Photography movement has matured and is strong enough to enter a fair and healthy competitive playground. 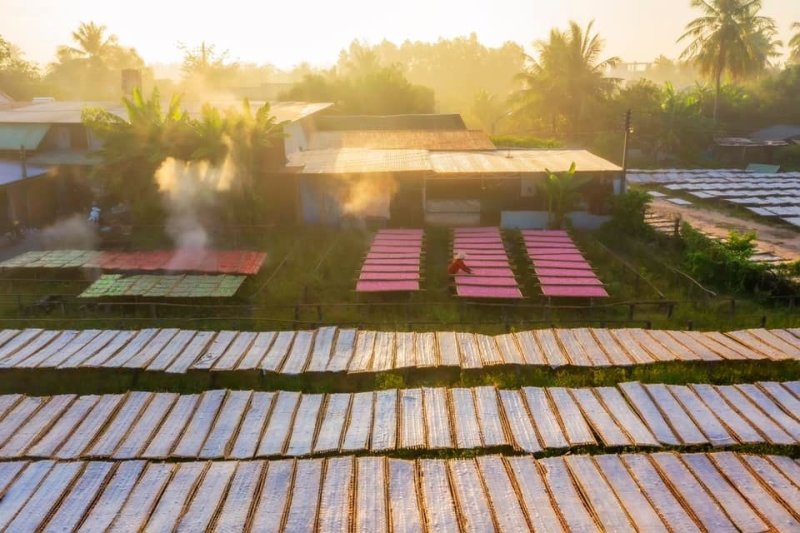 Feelings of people in the capital discovering Tay Ninh through the work “Early sunshine” won the second prize, capturing the poetic beauty of a traditional craft village in the morning sun.NGUYEN VIET HONG ( HANOI ) 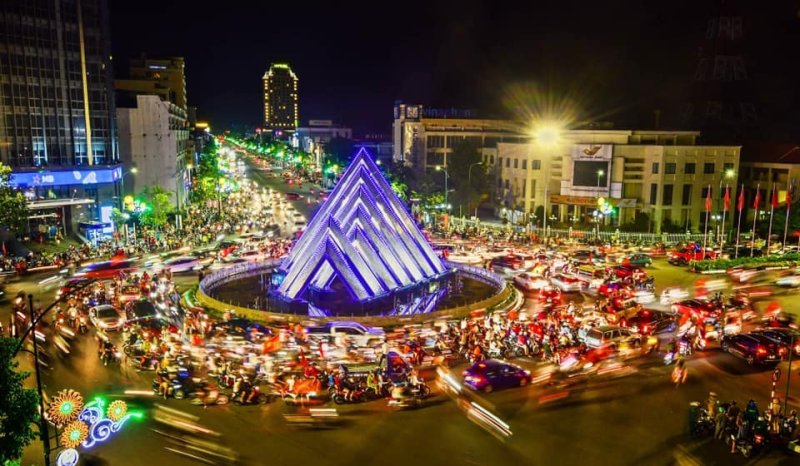 Fans celebrate the Vietnam U23 team winning the gold medal through the work of Tay Ninh and the joy of winning Seagame 31 football.NGUYEN VIET TIEN (TAY NINH)

These are photographic works that capture the diverse beauty of Tay Ninh, from nature, country, and people to cultural activities, religious beliefs, etc. development of Tay Ninh. 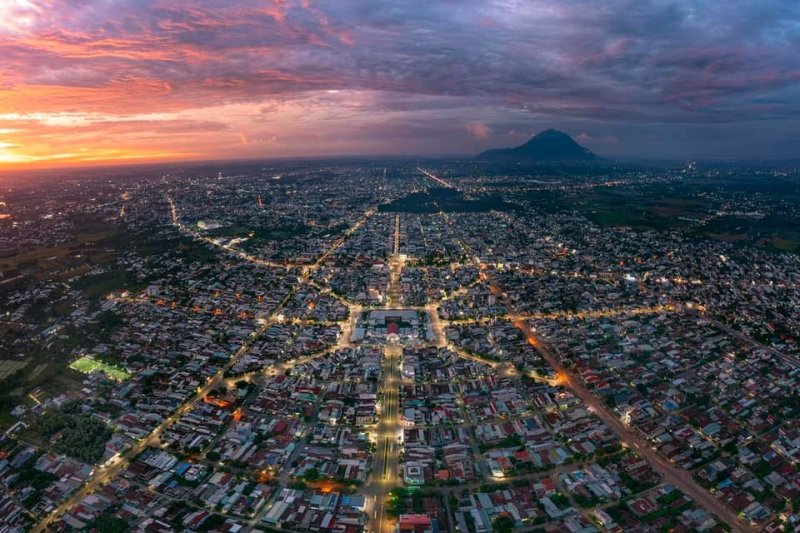 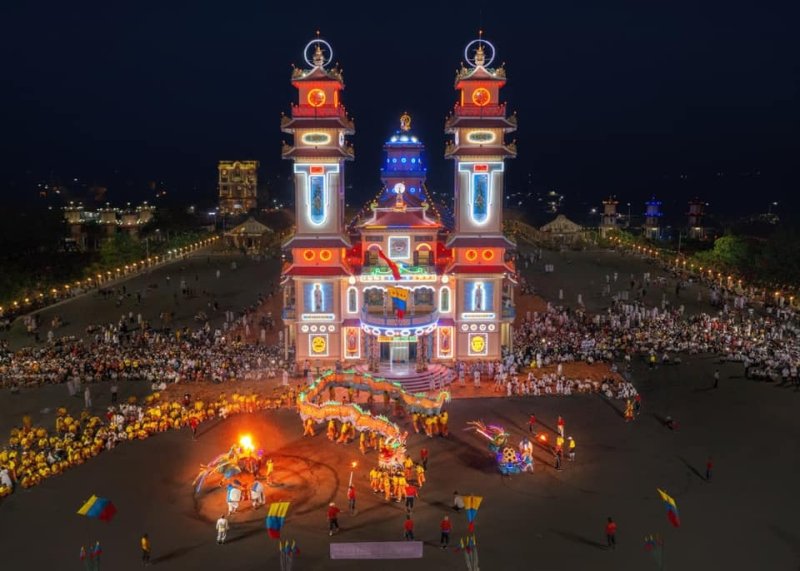 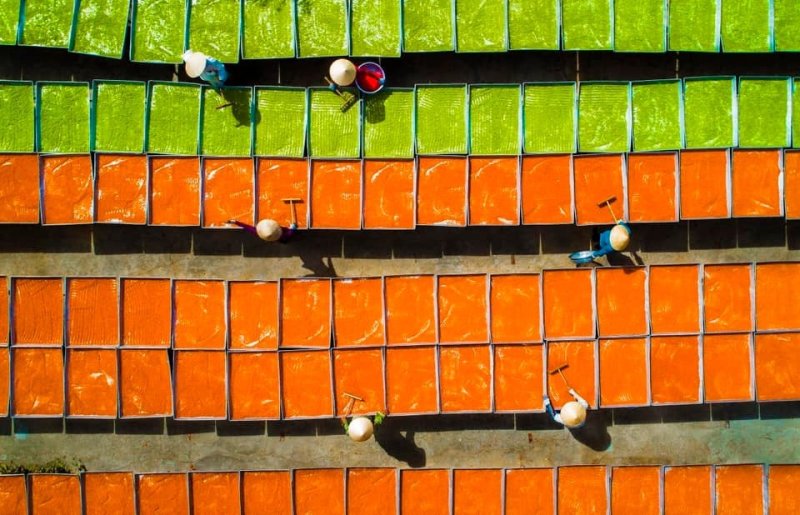 According to the Provincial Literature and Art Association, this is the third time Tay Ninh has launched the Tay Ninh Tourism Beauty Photo Contest to expand nationwide with the method of contesting and grading completely online via the internet. Thereby finding excellent works of art on the topic of tourism, conveying to the public, domestic and foreign tourists the message of the beautiful Tay Ninh homeland, the simple , friendly and hospitable people of Tay Ninh. .