This is a national beauty contest for cats attracting more than 100 “cat contestants”, with contestants worth nearly 400 million VND, from many different places to attend. 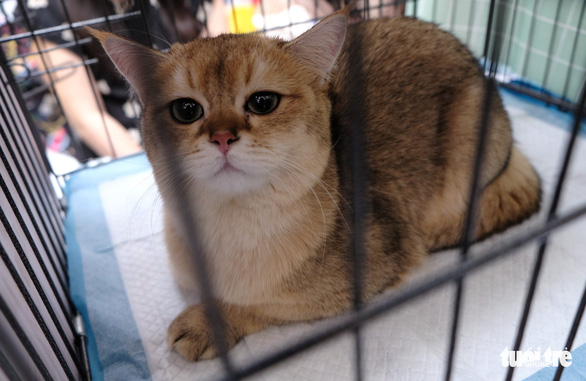 On November 27, the Vietnam cat championship was organized by the Animal Protection Association in Hanoi to find the most beautiful cats. The total prize value of the contest is over 100 million VND.

With the participation of more than 100 cat contestants across the country, this is the first event to bring together the most beautiful cats of cat breeds raised in Vietnam such as tabby cat, British short-haired cat, and fold-eared cat. , Persian cat, Egyptian sphinx cat, Maine-coon cat…

Mr. Nguyen Xuan Son – president of WCF Vietnam by Vietnam Cat Lover, the contest’s jury – said the criteria for evaluation are based on the contestants’ facial expressions, coat color, ears and mouth, and health.

Ms. Pham Thi Bich Ngoc, owner of the British Shorthair cat who won the first prize at the contest, shared: “I was very surprised when my cat received the first prize, but I think this award is worthy for her because you She also won the Grand Champion of the CFA association held abroad. Just last week, her daughter also received the best kitten award of another show, today, the father went to the contest.”

The contest has attracted a large number of cat lovers to watch and attend. 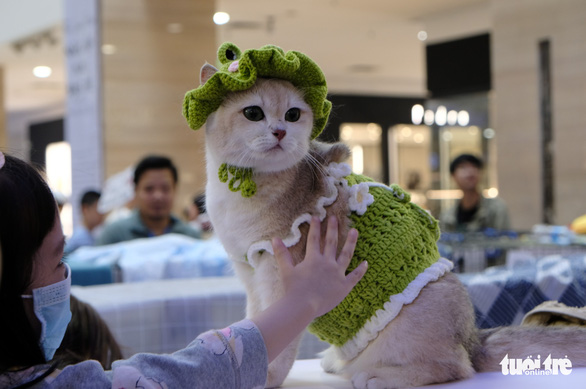 The judges carefully selected the best contestants of the contest Contestants worth hundreds of millions are brought to the competition 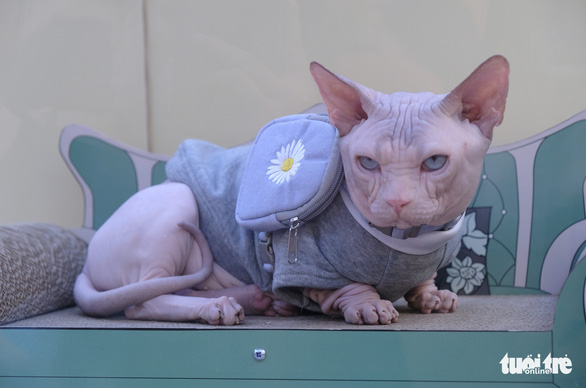 The hairless sphinx cat from Egypt is laid to rest waiting for his turn to take the exam. 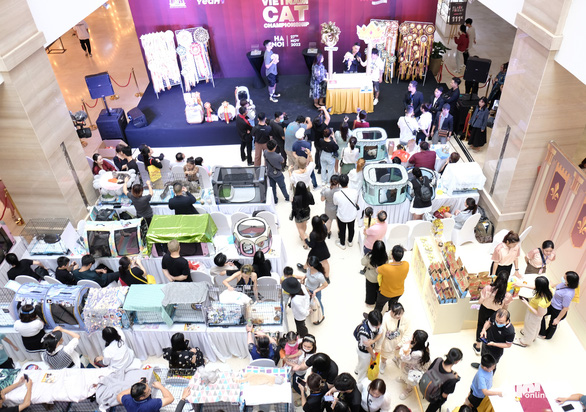 The contest attracts a large number of cat lovers to watch The 4-and-a-half-year-old British short-haired cat, weighing 8 kilograms, has a blue-gray color that won the first prize in the contest 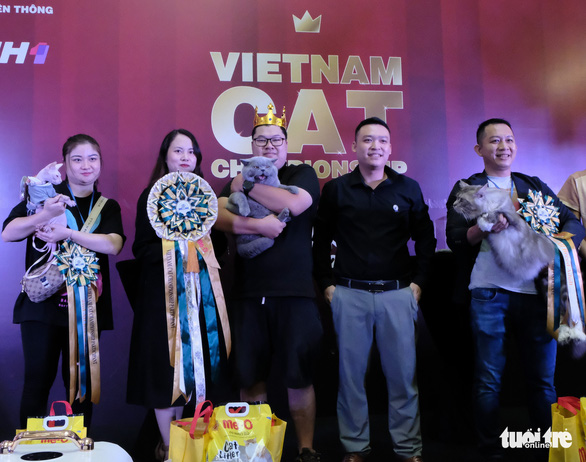 Top 3 excellent contestants selected by the jury to award prizes