In addition to many famous specialties such as porridge soup, potato deo…, Quang Binh also has frugal dishes that are very unique to tourists, making anyone who has ever enjoyed it also remembers the taste of wild plants. wild on arid sandy soil.

That dish is cactus soup, made from thorny plants that grow on the arid sand hills of Quang Binh .

Having the opportunity to go to Quang Phu beach (Dong Hoi city), visitors must definitely try to enjoy cactus soup at Aunt Ha restaurant. This is also the restaurant that is said to have created the famous stingray cactus soup . 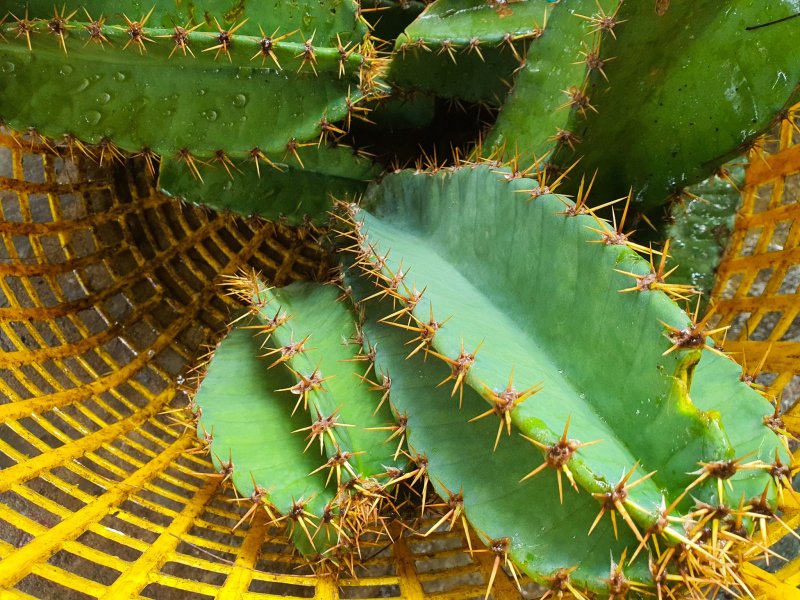 The owner, Mrs. Nguyen Thi Ha (52 years old), shared that cactus soup has been around for a long time, used by grandparents during difficult times. Previously, cacti grew wild on sand dunes along Nhat Le beach to Nhan Trach. At that time, cacti, like potatoes and cassava, were used by grandparents to make daily dishes, and the next generation like us did not think this thorny plant could be eaten, but it was delicious. 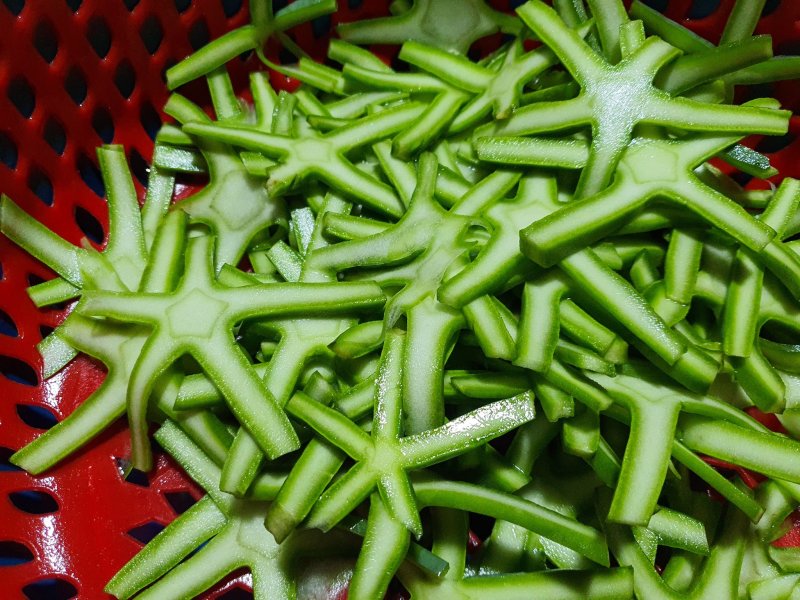 The cactus is sliced ​​into small pieces after removing the thorns

According to Ms. Ha, later, when she was handed down the cooking method, she tried to combine many cooking methods, added new spices and made the famous stingray cactus soup as it is today. 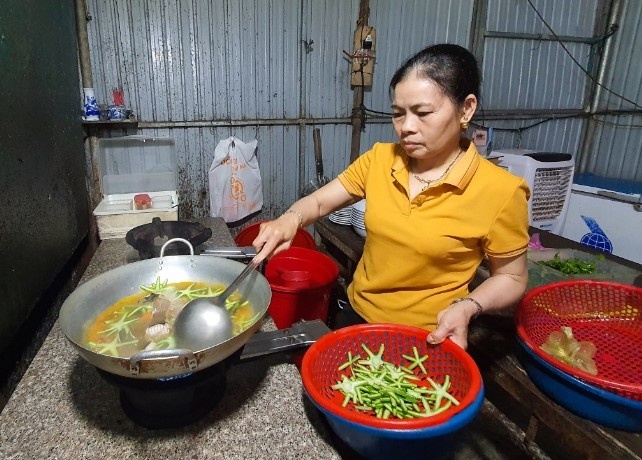 Cactus washed with salt water, then put in a pot of boiling soup

Indeed, in the tourist season, besides the delicious seafood dishes of Quang Binh, cactus soup is the default dish on the dining table of tourists. Besides being unique to diners from afar, after enjoying, cactus soup also makes many people remember its rich taste.

After being harvested, the cactus is processed to remove the sharp spines, cut it into small pieces and wash it with salt water and can be used to cook soup. According to Ms. Ha, this is a type of cactus without latex, so the plant also has a sour taste, not bitter like other cactus species. 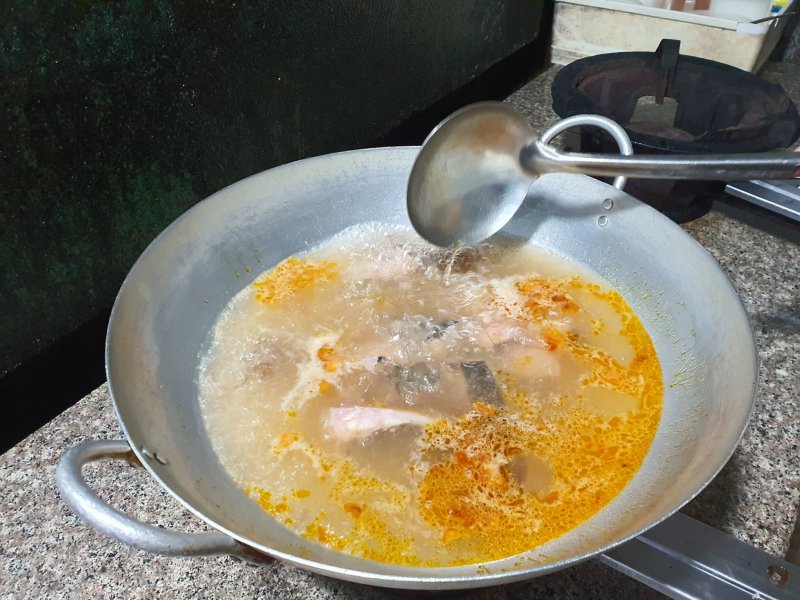 Before that, stingray was braised with Mrs. Ha’s secret spice

With cactus, it can almost be cooked with many seafood species, but for the best flavor, it is usually cooked with fresh stingray.

“I have tried with many species of seafood, but for the most delicious and frugal taste, only stingray. Stingray must also be a live fish, ordered in advance with fishermen. Dead fish frozen does not bring. The taste is as strong as “” Ms. Ha shared. 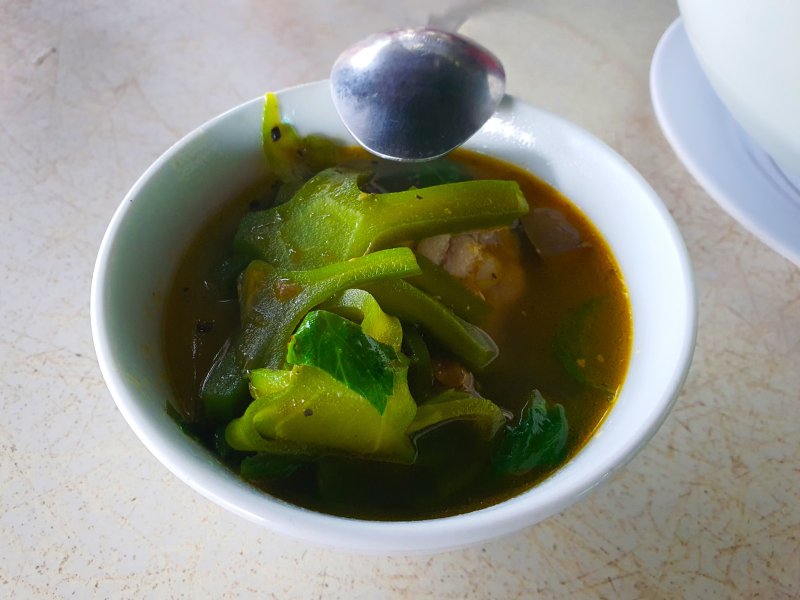 Cactus soup has a sour taste, richer than other types of sour soup

Currently, restaurants along the sea all sell cactus soup, each with its own secret. Ha’s cactus soup has never been advertised in any form, but still attracts customers and is known by many people through word of mouth after enjoying. 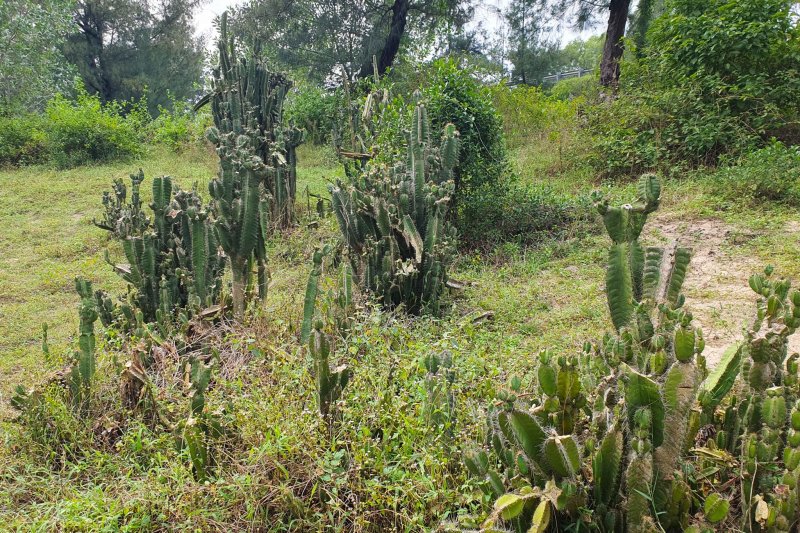 The thorny plant, living in an unexpected arid place, has a sour taste, combined with the sweet and fatty taste of stingrays and the secrets of mixing spices of Mrs. Ha, making many diners remember every time. to Quang Binh.

During the peak times of Quang Binh tourism, Ms. Ha’s shop can sell from 100 to 150 bowls of cactus soup per day. In order to have enough raw materials, Mrs. Ha’s family propagated this special cactus to plant, to meet the needs of each tourist season.