The “Kingdom” of Po mu located on the Truong Son mountain range in Quang Nam province has been recognized as a Vietnam Heritage Tree,  becoming an attractive tourist attraction for domestic and foreign tourists. 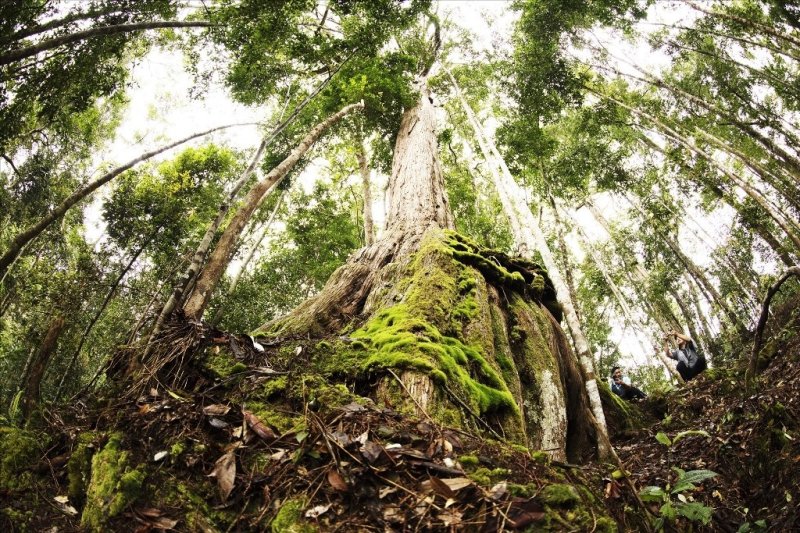 The forest, located at an altitude of about 1,500m above sea level, is the largest and most precious primeval forest in the South Truong Son. The indigenous Cotu people consider the forest as an “inviolable” treasure .

The people of Tay Giang believe that: “Forest remains in Tay Giang, forest is lost in Tay Giang”. Therefore, the local government always propagates people to protect the forest, develop the forest, and bring in income for people through the development of tourism from the Po mu population .

This “instrumental” tree population has been recognized as a Vietnam Heritage Tree and is becoming an attractive tourist attraction. Po mu was included in the Vietnam Red Book in 1996. 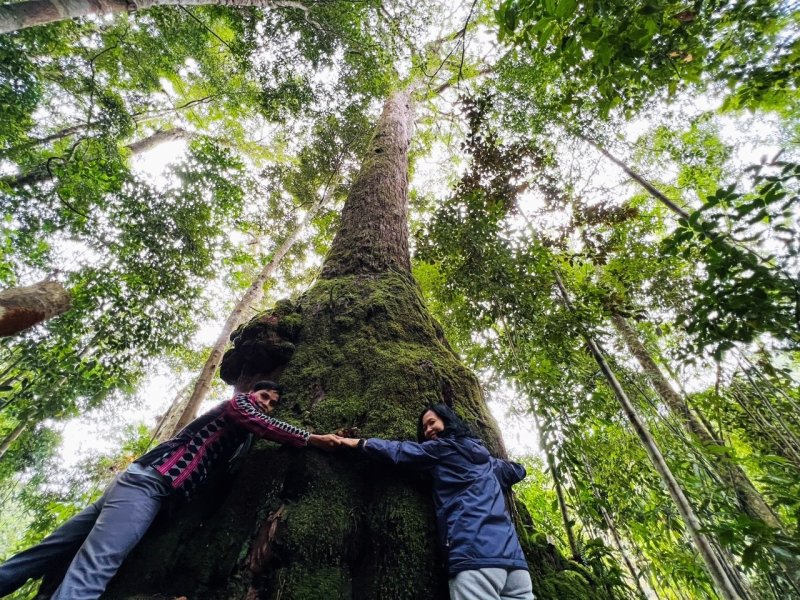 In addition to the values ​​​​of the tourism landscape, keeping and regulating water sources harmoniously all year round in creeks and streams, the ancient Po mu tree population also contributes to creating a cool and fresh living environment. The bark of the tree is thick and roughSTRONG 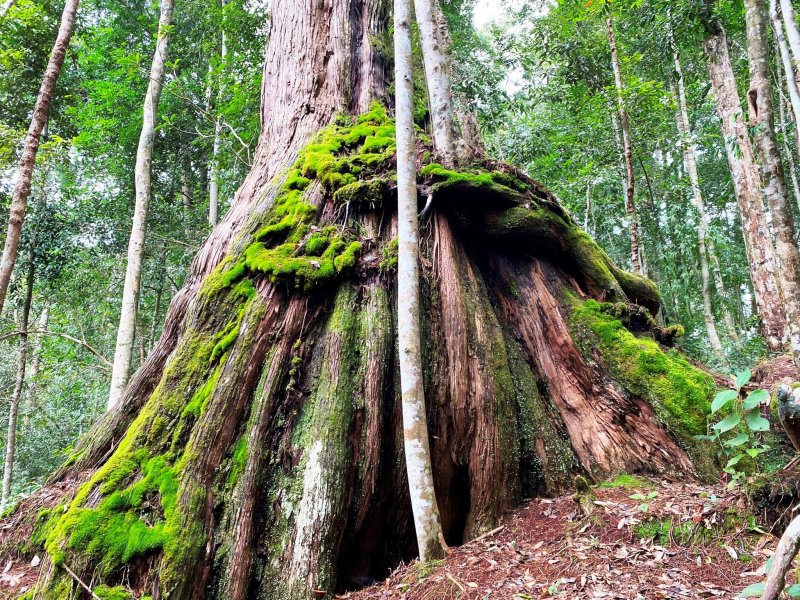 The rare Po mu forests are not only valuable in terms of landscape, eco-tourism and forest economy, but also have scientific, cultural and historical values ​​of a nation.POLOONG PLENH The Co Tu people have always been closely associated with the forest, considering the forest as the source of their culturePOLOONG PLENH Owning the “kingdom of Po mu”, Tay Giang promises to be the ideal destination for tourists to explore nature and culture.STRONG 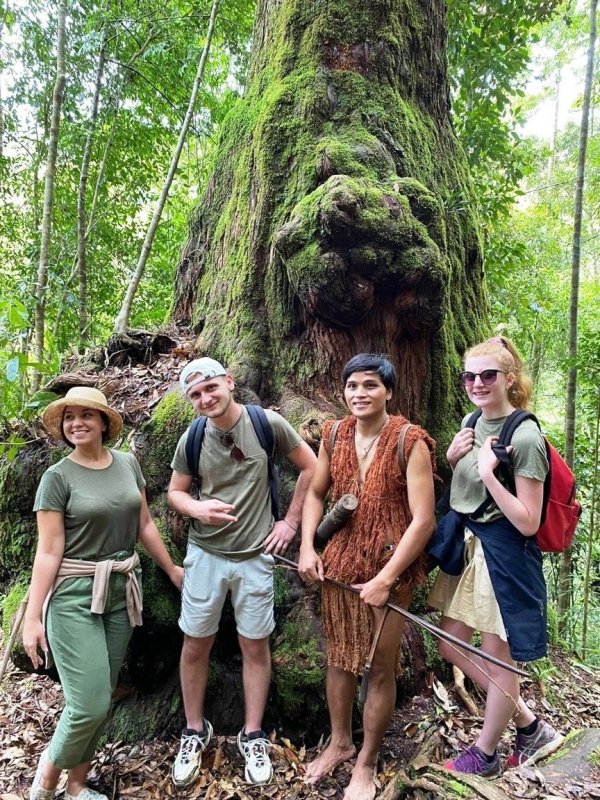 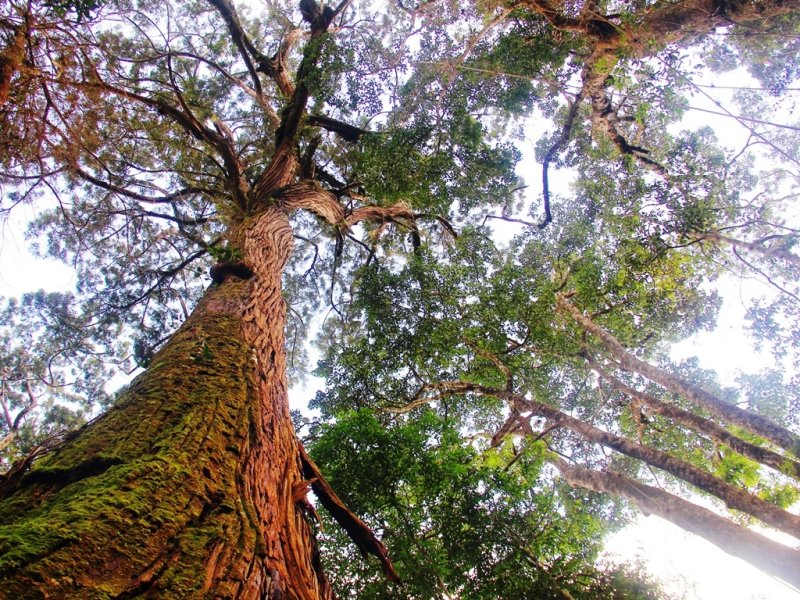 The forest area in Tay Giang is more than 90,000 hectares, of which natural forests account for over 70%, with rare primeval forests such as the green ironwood forest, the Po mu forest population and the azalea forest…LE TRONG KHANG 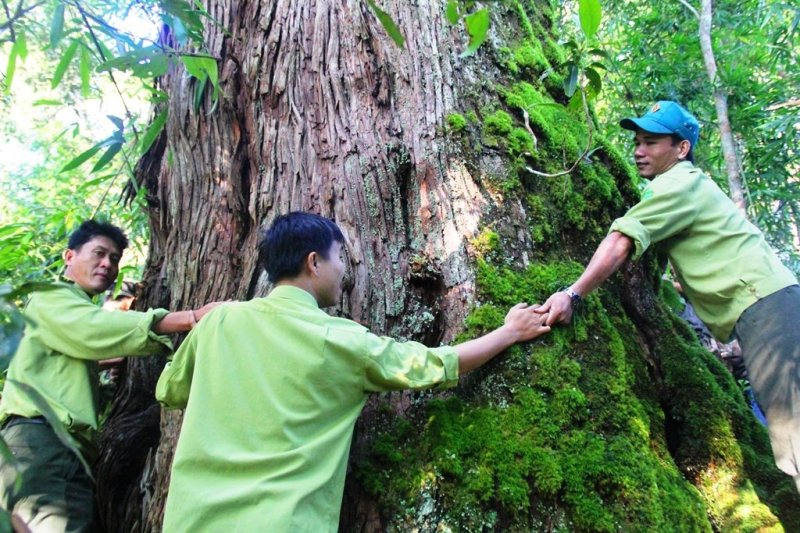 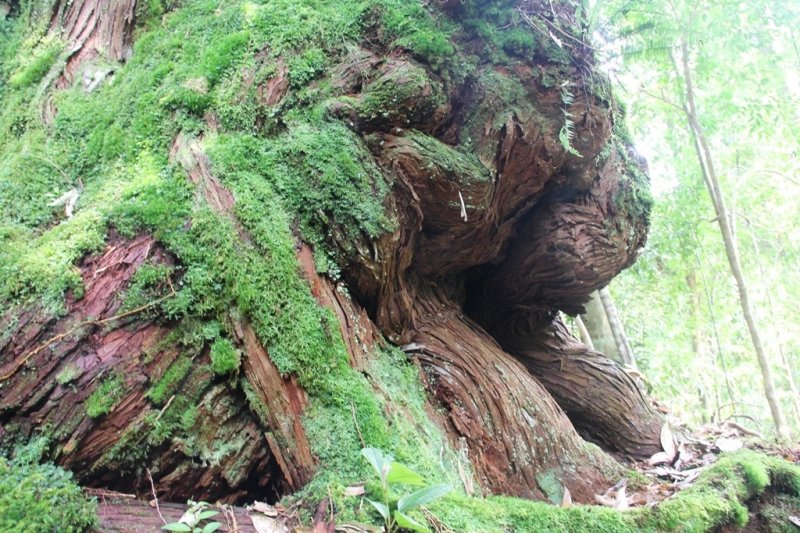 Po mu has a diameter of 3m, a circumference of 11m and a height of nearly 20m under the forest canopySTRONG 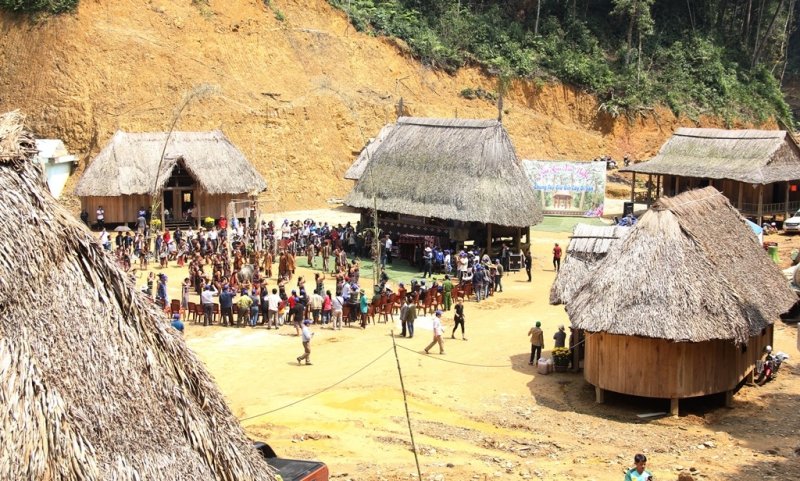 In 2017, the government of Tay Giang province invested in Po mu eco-tourism village with traditional stilt houses located near the Vietnam Heritage Tree forest. This is the place to welcome visitors to visit, enjoy and if there is a need to stay, visitors register to explore the mysterious space between the mountains and forests…STRONG 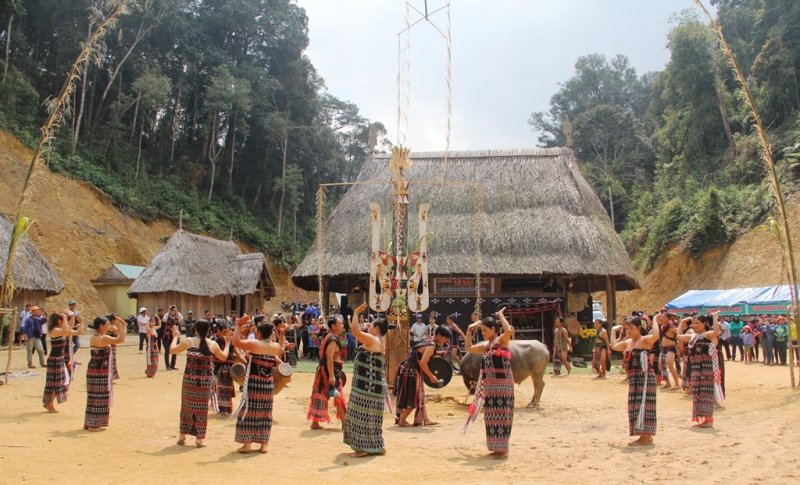