October 20 has long been a special day for Vietnamese women, but not everyone knows the origin and meaning of this day. 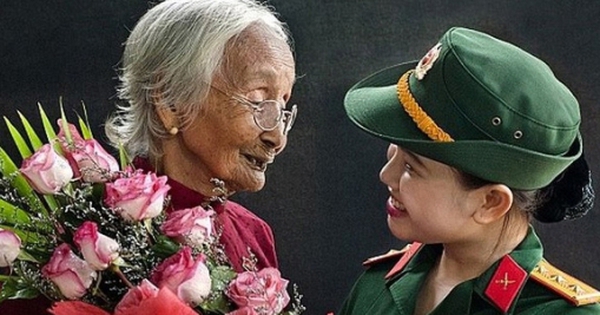 Like many countries in the world, besides International Women’s Day, Vietnam also has its own day to honor women in its country.

Where did October 20 come from?

Vietnamese women through many historical periods have always played a great role in life. They are brave and resilient anti-foreign invaders who are hardworking and creative workers and play a particularly important role in preserving and developing the identity and quintessence of the national culture. Above all, they are also gentle, courageous, loyal wives and mothers who have produced generations of national heroes.

Vietnamese women under the feudal and imperialist regimes were oppressed, exploited, and suffered many injustices, so they always demanded to be liberated. And with patriotism, and unyielding will, they are ready to follow the revolution. And right from the early days of the anti-French, many mass organizations began to form, attracting a large number of women to participate such as: Red Union, Red Farmer’s Union, mutual aid groups, vocational training groups and other organizations. functions that are specific to women. 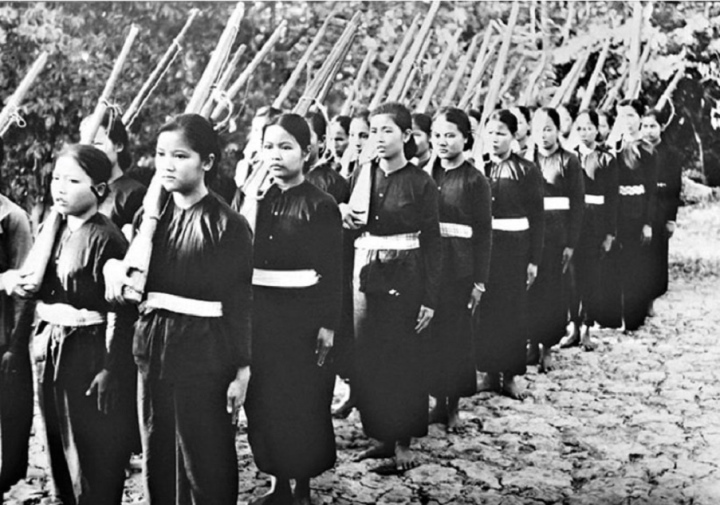 On February 3, 1930, the Communist Party of Indochina was established. The first political platform of the Party since its inception clearly stated “equal rights for men and women”. The Party soon recognized the great role of women in the life and long-term resistance of the nation; Women had to join revolutionary organizations (union, farmer’s associations) and required the establishment of a separate organization for women so that they could join the revolution.

On October 20, 1930, the Vietnamese Anti-Imperial Women’s Association (now renamed the Vietnam Women’s Union) was established. This historic event deeply demonstrates the Party’s stance on the role of women in the revolution, women’s organization and women’s liberation.

To mark this event, the Communist Party of Vietnam has decided to choose October 20 every year as the traditional day of this organization, and also consider it a day to celebrate and honor Vietnamese women. is “Vietnam Women’s Day”.

Vietnamese Women’s Day October 20, 1930 was the first day in the history of our country that there was an organization dedicated to women operating legally and openly, in order to encourage and unite the force of women to make active contributions. in the revolutionary cause of the country.

With their own unions, and going through many difficulties, women always show an active role, contributing a lot to the cause of national liberation and independence for the country. As an independent country, Vietnamese women are allowed to hold electoral votes, participate in government and social work, and hold many responsibilities in the State apparatus and mass organizations.

Every year, October 20, Vietnamese Women’s Day is the day when the country, society, husbands and children recognize the great contributions of women, mothers, aunts, sisters, children, and deserving people. with 8 golden words given by Uncle Ho: “Hero, indomitable, loyal, courageous”. 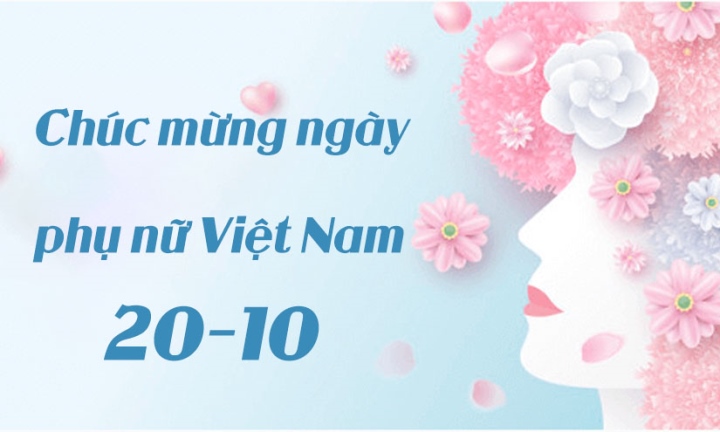 Over the past 90 years, the Vietnam Women’s Union has grown stronger and stronger, the patriotic Vietnamese women have become more and more knowledgeable, dynamic, creative, have a cultural lifestyle, have compassion, and care. to social and community interests.

On this day, many welcoming activities are held to honor women and honor their contribution to family and society.

Vietnamese Women’s Day October 20 is an occasion to honor women not only in their external charm but also in the virtues of industriousness, creativity, strength and bravery. October 20 is also an opportunity to affirm the role, position and merits of women in society, express the recognition and concern of society, and create a source of strength for them to strive and make efforts in the future. life, bring into full play their talents and roles.

Yesterday, 21:15
Build a school and catch truant students in this new pixel School-sim