After being famous for the visit of former US President Barack Obama, Bun Cha Huong Lien (Hanoi) has had many changes.

When it comes to the phrase “Bun Cha Obama”, not only Hanoians and many tourists from all over Vietnam or even foreign tourists have heard the name. The story associated with this bun cha restaurant is that former US President Barack Obama came here to enjoy it. It was in 2016, during a visit to Vietnam, Barack Obama and famous chef Anthony Bourdain had a meal at a bun cha restaurant located on Le Van Huu Street (Hanoi). That is Huong Lien bun cha restaurant. 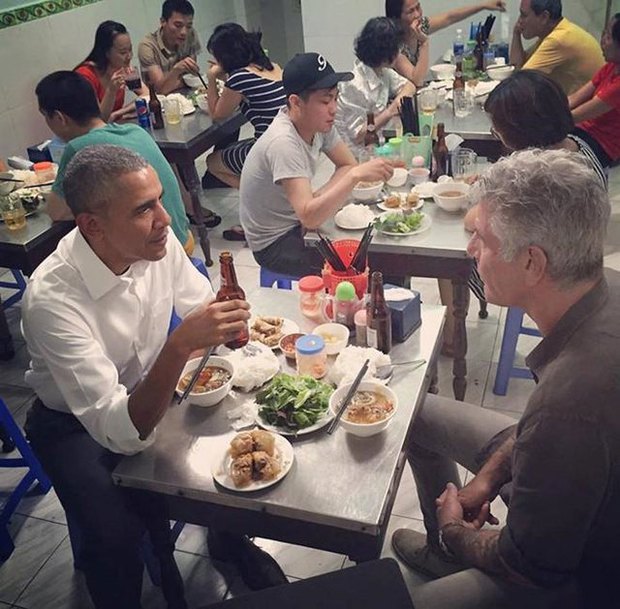 After this event, the reputation of bun cha restaurant became famous everywhere, and people in many places came to eat. Visitors from all over Vietnam and abroad also consider Bun Cha Huong Lien as one of the must-try dishes when coming to Hanoi. But after 6 years since its popularity, has this noodle shop changed anything?

Visit the bun cha shop one afternoon, around 2-3 pm, although it’s been a long time since lunch time, everyone must be overwhelmed by the crowded scene here. It seems that the heat of this bun cha restaurant is still very much even though it has been 6 years since former US president Barack Obama and famous chef Anthony Bourdain once came to dine. 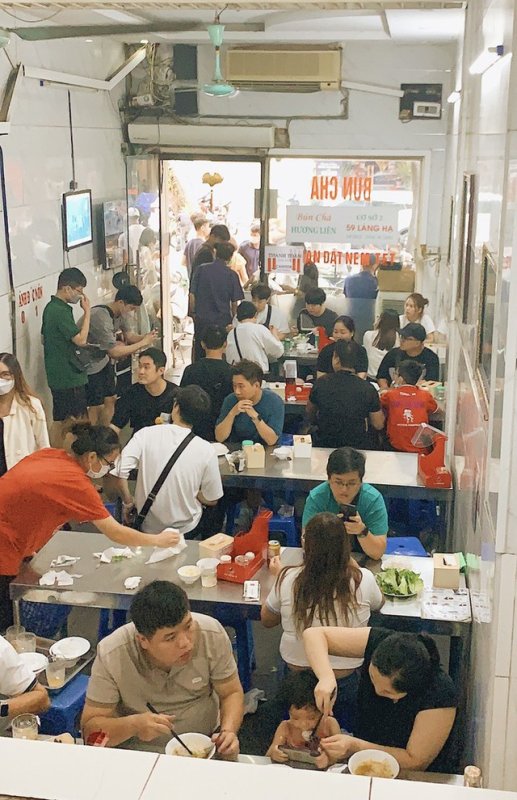 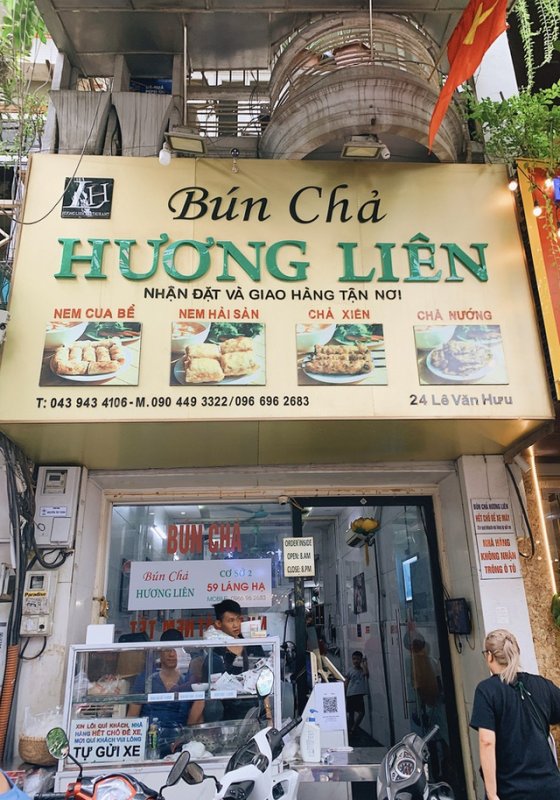 It is easy to see that there are a lot of diners coming here who are tourists from many provinces of Vietnam and foreign tourists. Many people take advantage of visiting this famous “Bun Cha Obama” restaurant before continuing their sightseeing journey in Hanoi. Many people also took advantage of taking photos with the set of bowls and chopsticks that Barack Obama used to use. It is known that after the event in 2016, Bun Cha Huong Lien kept those bowls and chopsticks and placed them in a glass frame for visitors to admire, as well as a memorable memory. 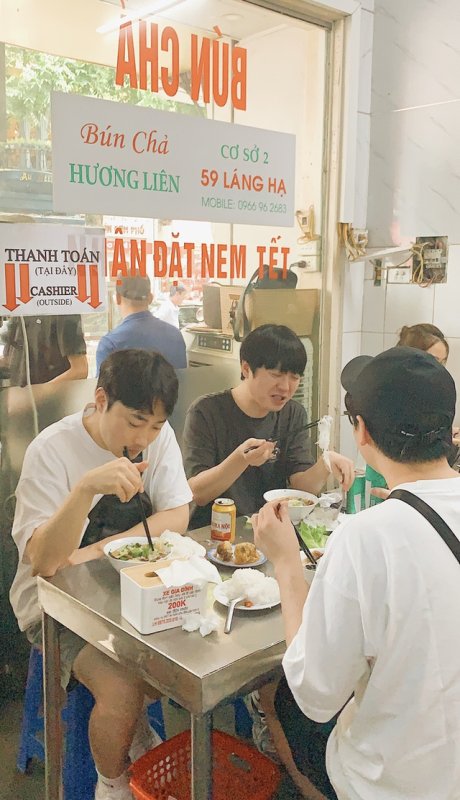 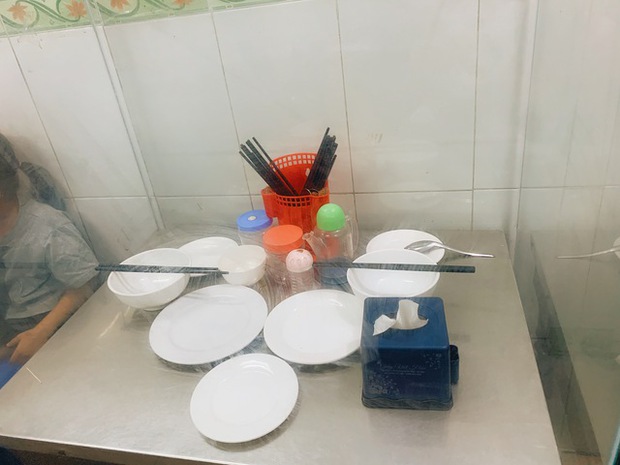 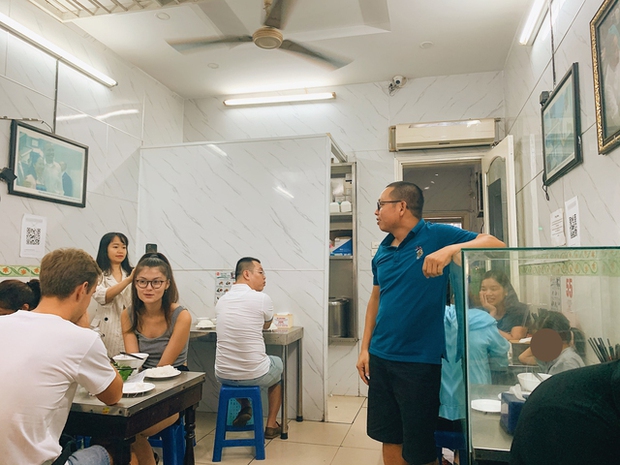 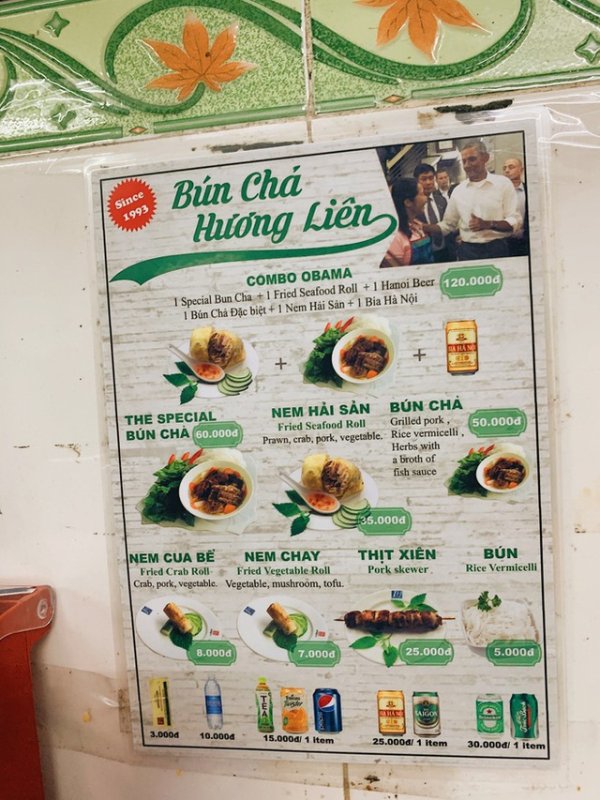 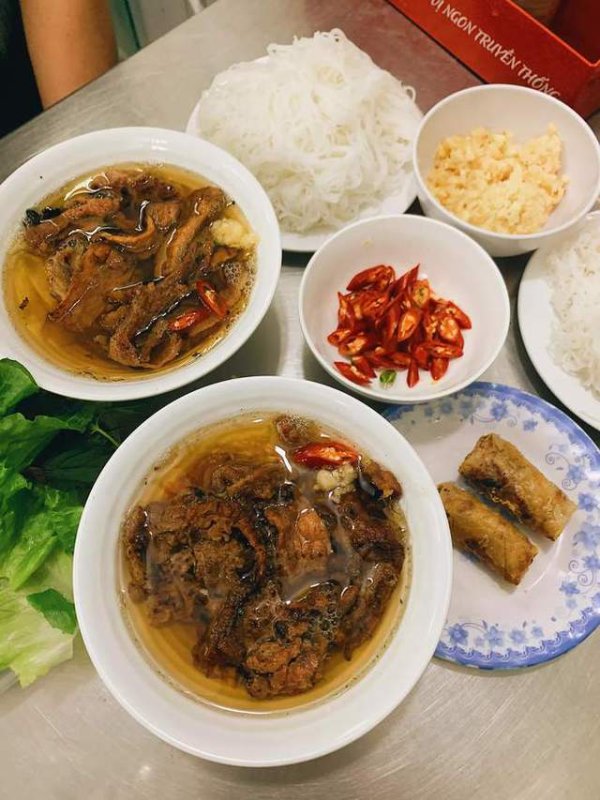 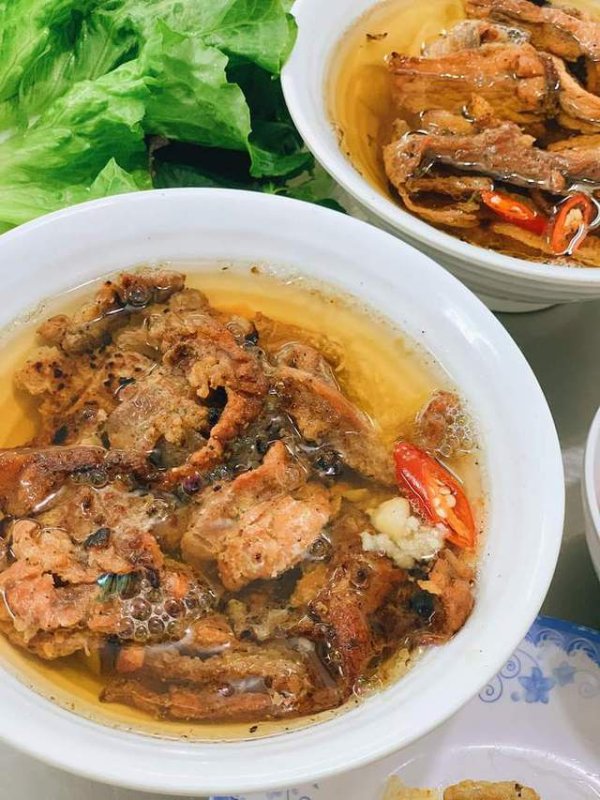 According to many people, the taste of bun cha here is not the best in Hanoi, but it has achieved a certain degree of harmony. In particular, the barbecue is quite moderate, so it is very fragrant and is marinated just enough, suitable for the taste of the majority of people. Sweet and sour dipping sauce to eat together. Adding a plate of microfiber vermicelli is standard. 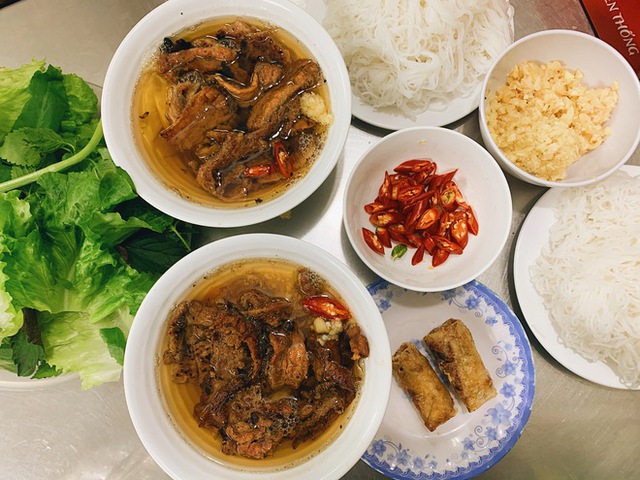 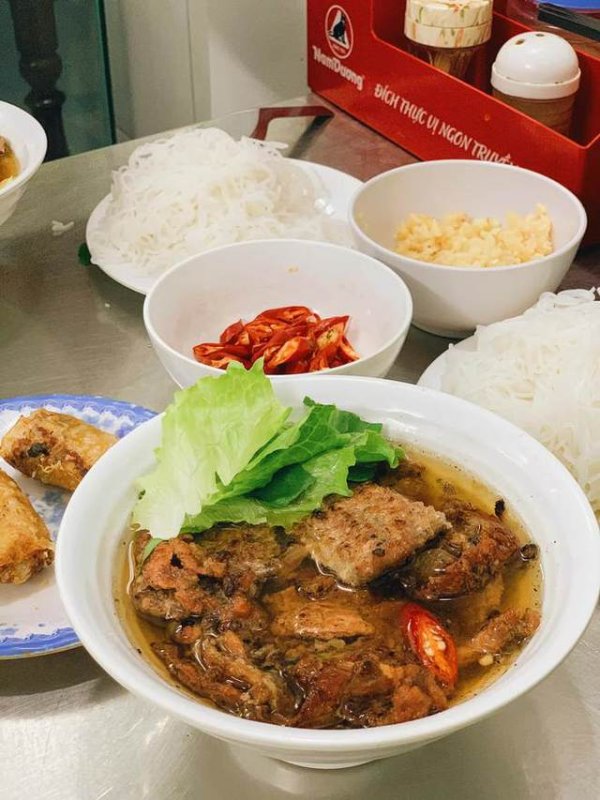 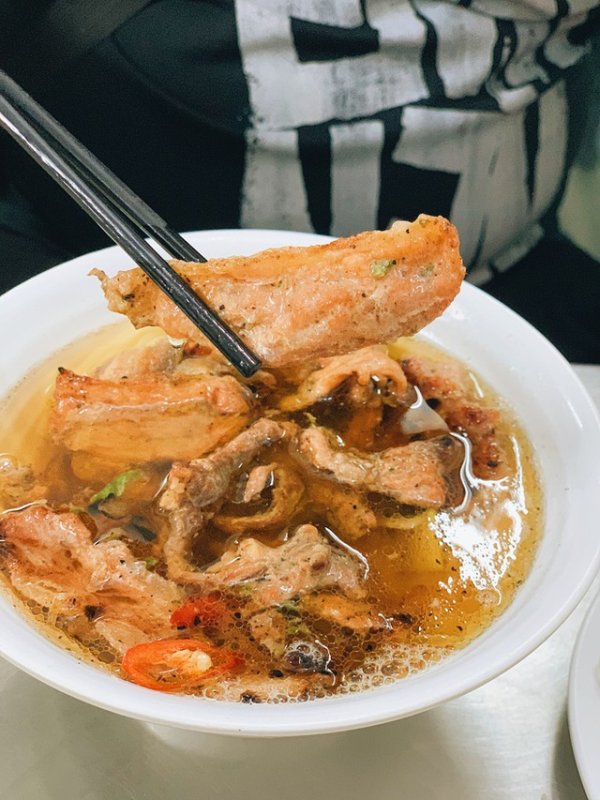 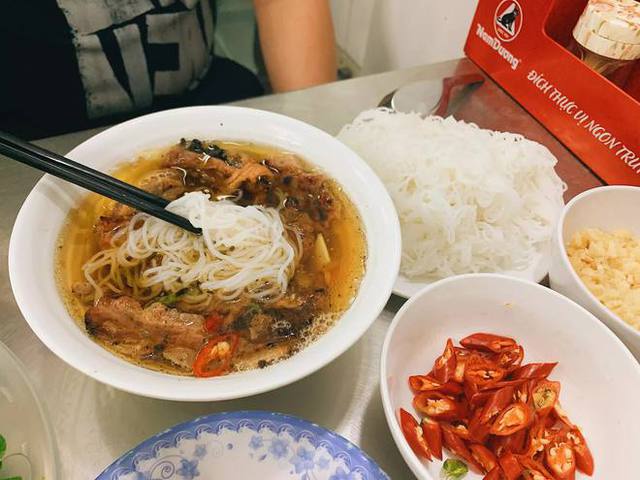 One of the small minus points is that due to a large number of guests, at some times, diners will have to wait a bit long. However, when the guests leave, the food is also brought up quite quickly. 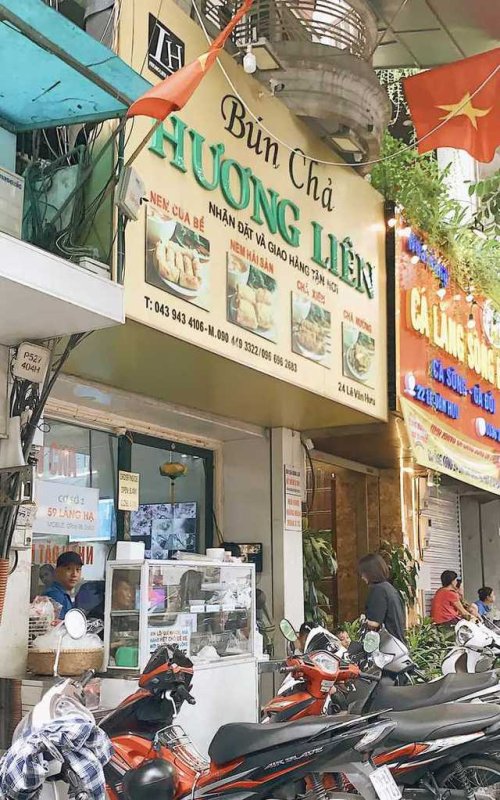 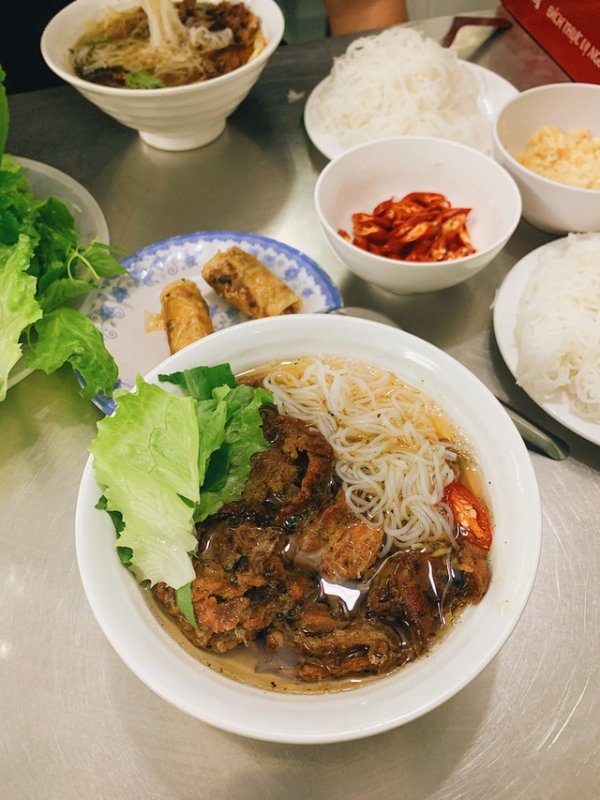 After 6 years after its sudden popularity, it can be seen that, currently, Bun Cha Huong Lien is still maintaining good operations. Diners may have compliments and critics because it is difficult to satisfy all tastes, but it is undeniable that this noodle shop has a big attraction.