From the beginning of the year until the holiday of September 2, Phu Yen has continuously been a tourist attraction, with the stay rate increasing by 183% compared to before the epidemic.

During the 4 days of the 2/9 holiday, the famous check-in points in Phu Yen such as Ghenh Da Dia , Bai Xep , Mui Dien , Mang Lang church , Nghinh Phong tower … are always full of tourists. Phu Yen is a rare destination in the country with this holiday visitor growth. Ms. Uyen (34 years old, Bac Giang) and 10 friends decided to choose Phu Yen to experience the occasion of September 2 because through social networks, she assessed that Phu Yen has many beautiful and unspoiled destinations… Ms. Uyen Ghenh Da Dia (Tuy An district) is my favorite because of its special prismatic-shaped cliffs that look like honeycombs from afar. “The entrance is small, and there are still traffic jams during the holidays, but I still feel quite comfortable because of the enthusiastic guidance of the local people,” she said and said she would return to Phu Yen next summer.

Nghinh Phong Square (Tuy Hoa City) is also crowded with people in the early morning to take pictures. Mr. Duy Nghia, a tourist from Hanoi, said he went to Phu Yen with his family for 4 days. After resting in Tuy Hoa city, he spent the rest of his days going to the Van Hoa plateau, which is likened to “Da Lat of Phu Yen” and some tourist attractions in the Tuy An district. “I have been to many places, but Phu Yen impresses me because of many unspoiled tourist spots, if the government keeps the natural features like this, I believe the local tourism will develop,” Nghia said.

According to Ms. Nguyen Thi Hong Thai, acting director of the Department of Culture, Sports and Tourism of Phu Yen province, the total number of visitors to the province during the four holidays of September 2 reached more than 41,000, staying guests reached nearly 25,000. Most are tourists from Hanoi, Ho Chi Minh City and some neighboring provinces. The rate of visitors increased by 138%, and staying guests increased by 183% over the same period in 2019, when there was no Covid-19. Room occupancy in large-scale hotels is always more than 90%. “These figures exceed expectations compared to the provincial tourism industry plan,” said Ms. Thai. 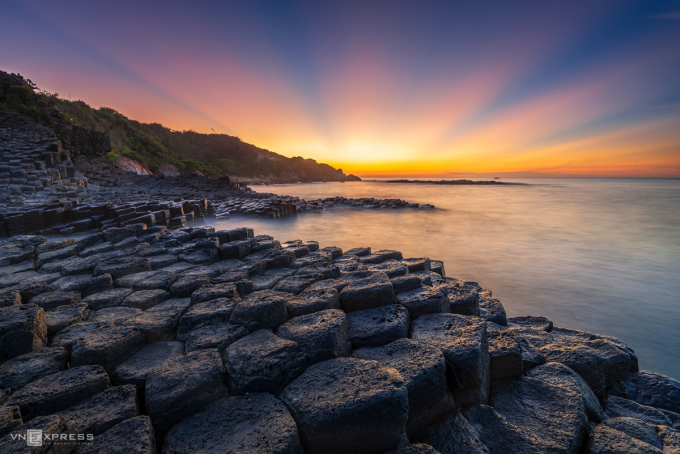 During all holidays in 2022, from Lunar New Year, Ancestral Anniversary, April 30, summer and most recently September 2, the number of tourists to Phu Yen increased from 150% compared to before the epidemic. There are 5 main reasons why this locality is becoming a tourist attraction of interest.

Firstly, according to Mr. Dao My, Vice Chairman of Phu Yen Provincial People’s Committee, the province has promoted communication about tourist attractions in the past time, and plans to identify tourism as a key economic sector. The government invests in infrastructure, promotes the potential of relics, and at the same time calls for investment in accommodation areas. In addition, the province also organizes many cultural, artistic and culinary activities such as tuna festival, lobster festival…

Secondly, Phu Yen attracts young people because there are many beautiful places to take pictures such as Ghenh Da Dia, Bai Xep, Mui Dien, Mang Lang church, Ong Cop wooden bridge… and most recently, Nghinh Phong tower right in the center. Tuy Hoa city center. The natural landscape in Phu Yen is assessed as wild… On tour groups for young people, the number of articles advising on how to travel and eat in Phu Yen accounts for more than 60% with a large number of similar numbers. work. In the summer of 2022, beautiful photos and suggested check-in corners in Phu Yen have an average of 3,000 – 4,000 likes for each post.

Phu Yen’s favorable location is the third reason. For many years, this destination has been “overshadowed” by two adjacent famous landmarks, Binh Dinh and Khanh Hoa, located in the South Central region. When tourists tend to explore new places, Phu Yen is a perfect choice. Due to the close proximity to each other, visitors can also combine trips to Quy Nhon – Phu Yen or Nha Trang – Phu Yen.

Fourth, moving to Phu Yen is also very convenient, with the airport and Tuy Hoa station. Although there are not many flights per day, popular airlines in Vietnam such as Vietnam Airlines, Vietjet Air and Bamboo Airways currently have routes to Tuy Hoa, with round-trip ticket prices ranging from about 2 to 4 million VND. , depending on the time. Visitors can also take the Thong Nhat train, with fast trains SE1, SE3… 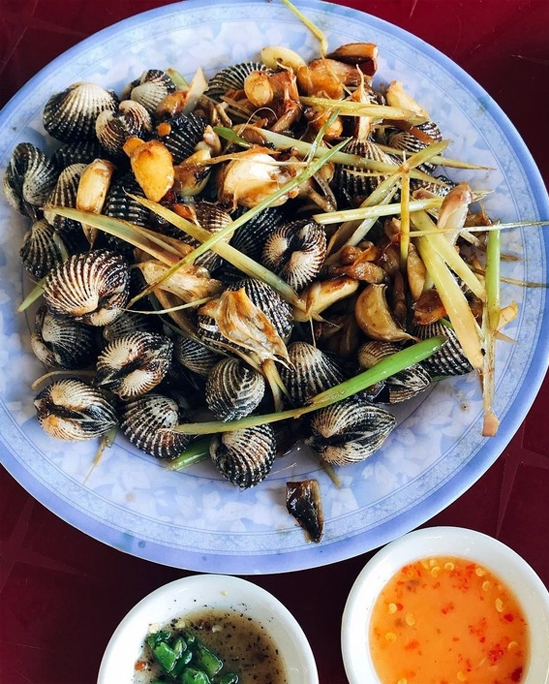 In 2022, Phu Yen province aims to welcome about 2 million tourists, including more than 20,000 international visitors, and revenue from tourism is more than 2,000 billion.