The number of tourists coming to Da Nang in the summer has increased sharply partly thanks to a series of large-scale music events and festivals. 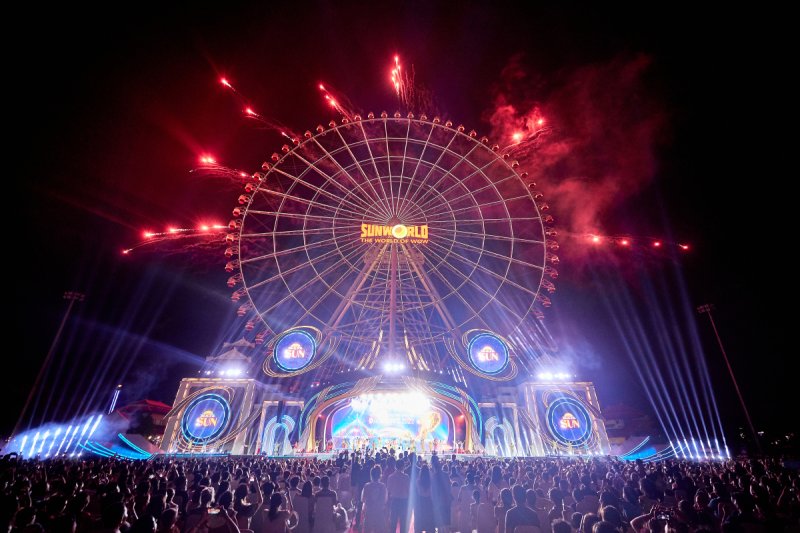 Data from Booking.com shows that Da Nang is the most searched destination this summer, followed by Hoi An and Da Lat. According to the report of the Da Nang Department of Tourism, in general, in 7 months, the total number of visitors to Da Nang is estimated at 1.88 million arrivals, an increase of 83% compared to the same period in 2021. In July and August, the number of domestic tourists comes to Da Nang. Da Nang city increased rapidly. The positive numbers show that Da Nang tourism is gradually improving after two years of being affected by the epidemic. 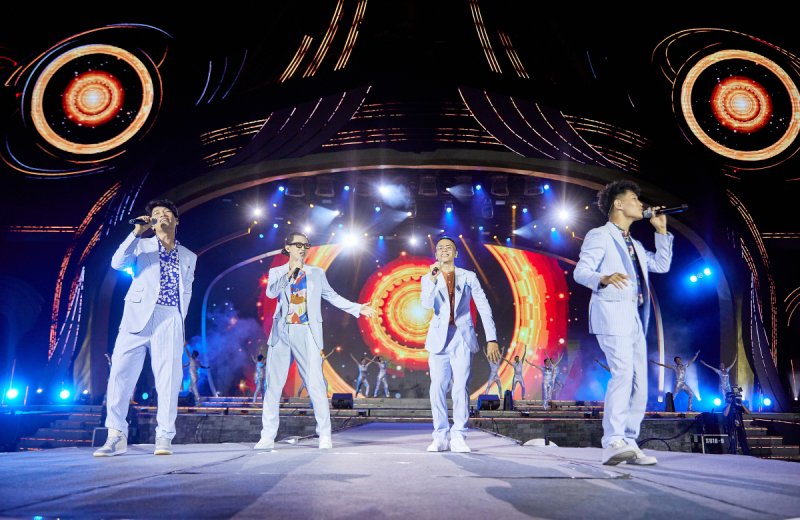 Contributing to the growth of Da Nang’s tourism industry can be attributed to a series of events organized by the city in partnership with Sun Group. More than 20,000 spectators came to the “Take me to the Sun” music festival, and tens of thousands of visitors participated in the Sun Fest street carnival every weekend night during June and July. Two nights of EDM electronic music festival on August 13-14 welcome tens of thousands of spectators, food festival and Beer B’estival, art show “Battle in the Kingdom of the Moon” in Ba Na lasts from April 30 to August 30. attracts many tourists… 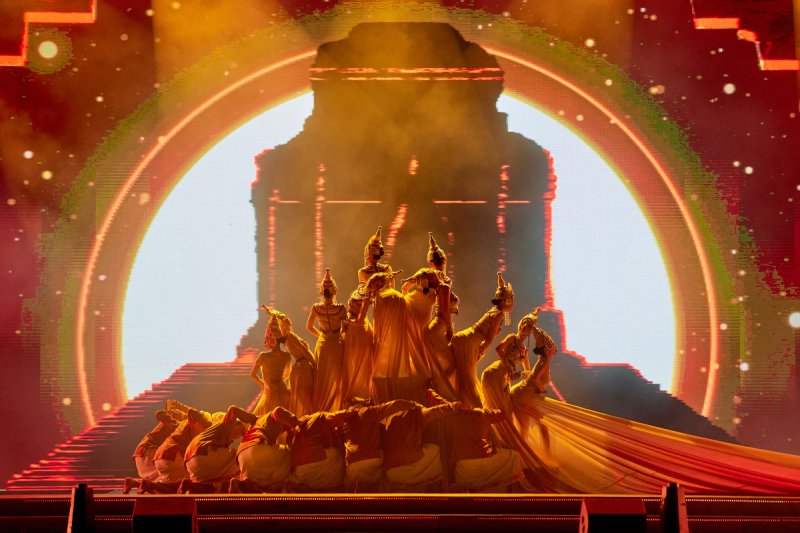 Since the beginning of June, with the companionship of Sun Group, the city has announced the largest series of summer festival events ever called “Enjoy Danang Summer – Enjoy Danang Summer 2022”. Many events are held during the 3 months of summer. Visitors to Da Nang can enjoy music, art, street shows and festivals. In particular, a series of music events such as the “Take me to the Sun” concert and the EDM international electronic music festival has become the highlights, contributing to “stirring up” the city of Han River. 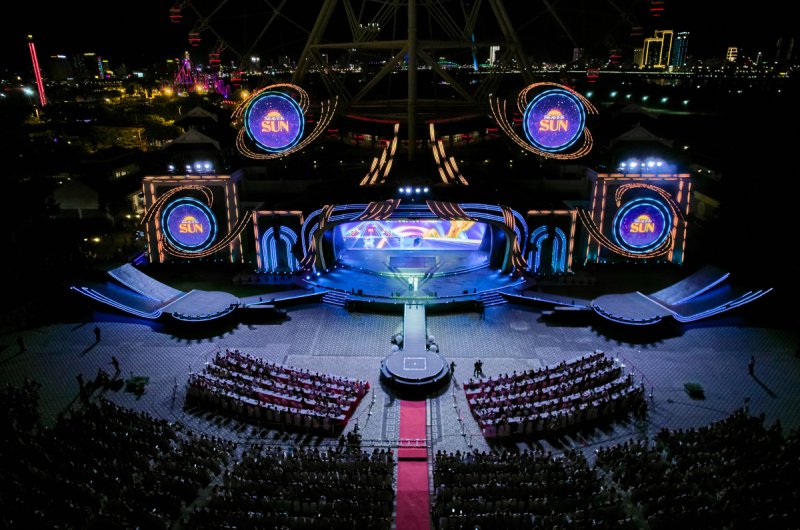 Taking place on the evening of July 9, on the stage at the foot of the Sun Wheel at Asia Park – Asia Park, 5 music festivals are staged in a variety of styles, from folk art imbued with Vietnamese traditional culture to Vietnamese traditional culture. international art. All are conveyed by modern music, dance, lighting and technology that attract more than 20,000 live audiences and millions of small-screen viewers. 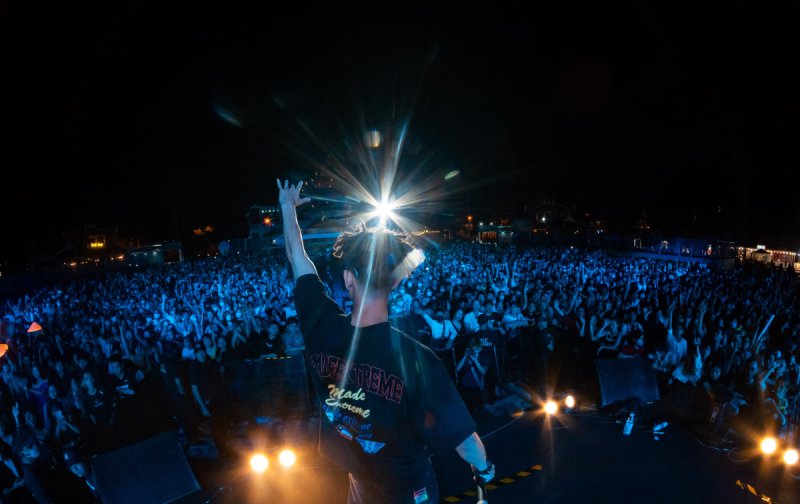 Following the series of events, on two nights of August 13-14, the international electronic music festival EDM themed “Time Gate” also attracted more than 8,000 spectators. The festival has the participation of world-famous DJs such as Firebeatz duo from the Netherlands, talented artists Dyro, Barong Family… 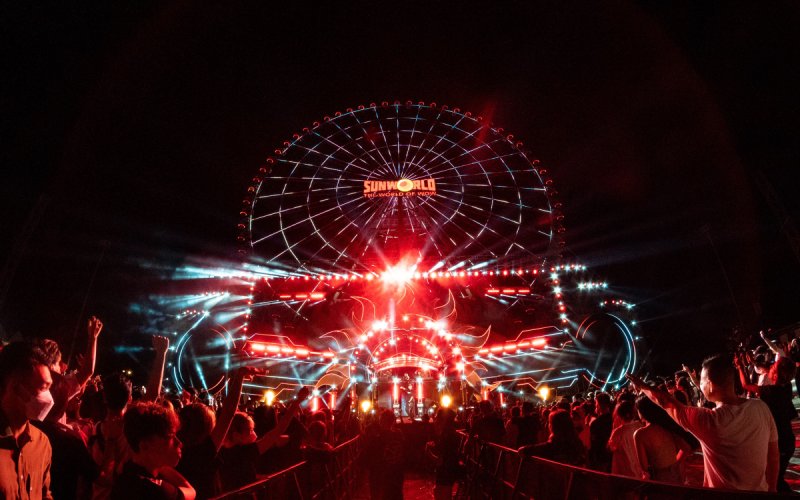 Besides musical elements, the stage design also cleverly integrates historical and cultural elements to create its own mark, honoring the identity values ​​of the leading coastal city in Central Vietnam.

“I see a different style of Da Nang, more and more passionate and lively but still very original. That’s why every year I come here, I feel like coming back,” said Hong Anh, a tourist. young people from Hanoi expressed after EDM night. 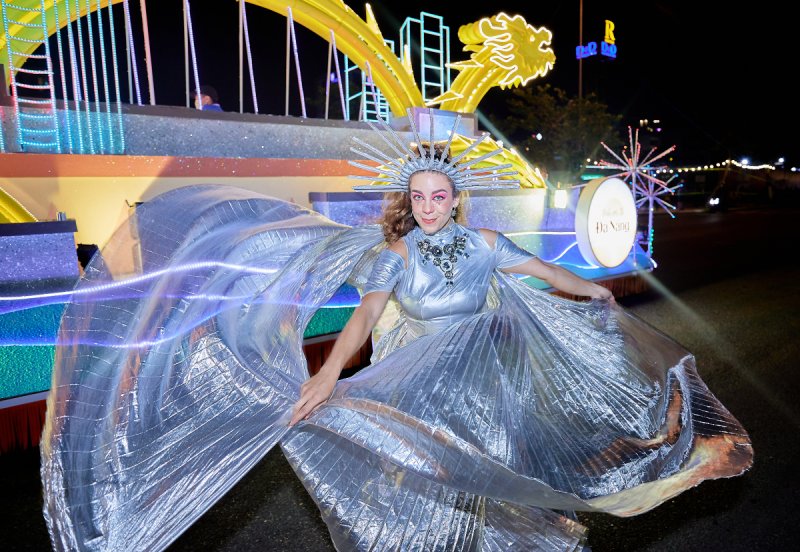 In addition to music, visitors also enjoy the vibrant dances of hundreds of domestic and international dancers from the Sun Fest Street Carnival which takes place in 5 weeks, 2 sessions per week from June 25 to 24/7. . The festival “Enjoying Danang cuisine and beer space” also introduces typical flavors of the Central region such as Quang noodles, beef vermicelli, and Hue mussel vermicelli. The B’estival Beer and Food Festival at Sun World Ba Na Hills offers a world of European delicacies. 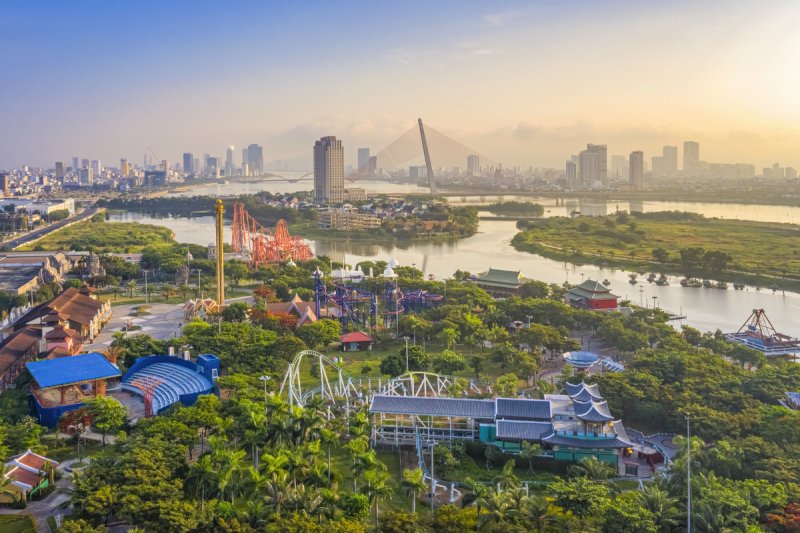 Ms. Truong Thi Hong Hanh – Director of Da Nang Department of Tourism said that with the goal of welcoming 3.5 million visitors this year, the tourism industry will continue to work with businesses to promote promotion and product introduction. to attract tourists.

“The series of festival events scheduled to take place from now to the end of the year will help Da Nang tourism recover soon and visitors will be more and more crowded. Besides new tourism products for investors, and tourist attractions In the area, the city will also introduce many activities to welcome and serve visitors,” said Ms. Hanh.

Sun Group’s representative said that in the coming time, many new products will be launched at Sun World Ba Na Hills resort such as the Golden Rose show, the Bay piano show at Moon castle… These products are expected. creating a solid momentum to help the coastal city soon fully recover tourism.