Quang Binh Quan also has many other names such as the entrance to Quang Binh Palace, and Binh Quan Gate.

Quang Binh has long been famous for a series of magnificent caves, a favorite stop for adventurous and adventurous souls.

It seems that the wild and mysterious nature in Quang Binh is so overwhelming that visitors sometimes forget that in addition to the landscape bestowed by nature, this land also preserves meaningful works created by human hands. create. One of them is Quang Binh Quan. 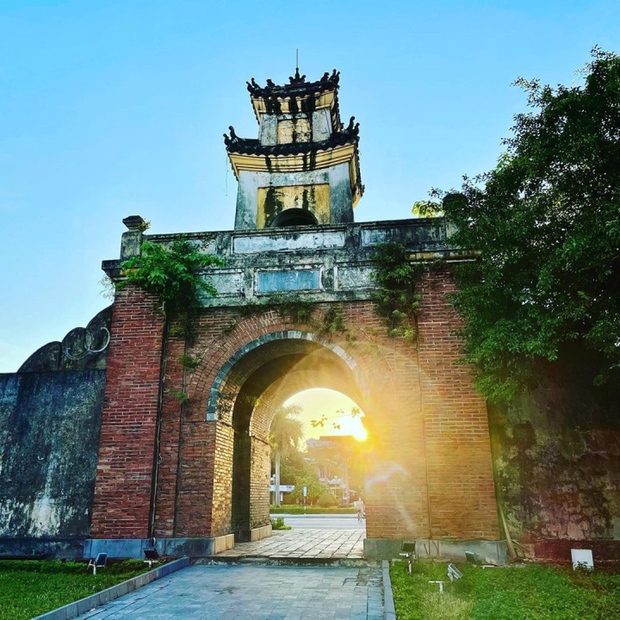 Considered as a cultural symbol of this masterful spiritual land, Quang Binh Quan was built in 1639 from the Nguyen Lord’s reign, a historical witness to a tumultuous period of the country.

This place used to be a solid citadel, and at the same time the first important point of Lord Nguyen in Cochinchina. Not only a solid military citadel, at this time, Quang Binh Quan was also considered as one of the most unique architectural works in our country.

The citadel has hundreds of years of ups and downs with the country.(Photo: hiep__phan)

However, the fate of this nearly 400-year-old monument is of course not immune to the influence of both people and time, from purposeful renovation and expansion to destruction. Quang Binh Quan was once ordered by King Thieu Tri to repair and reinforce, and also suffered the devastation of war bombs. 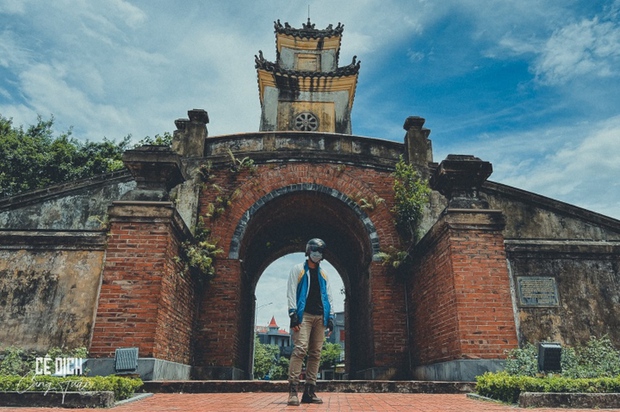 Traces of time are clearly visible on the mossy layers clinging to the citadel.(Photo: Khanh Tuan)

This structure was later restored to its original form nearly 4 centuries ago. Basically, the citadel still has 3 gates, except that the northern area has completely collapsed, 2/3 of the southern citadel area is still relatively intact. After the North citadel was restored, the size was only about 1,087m. 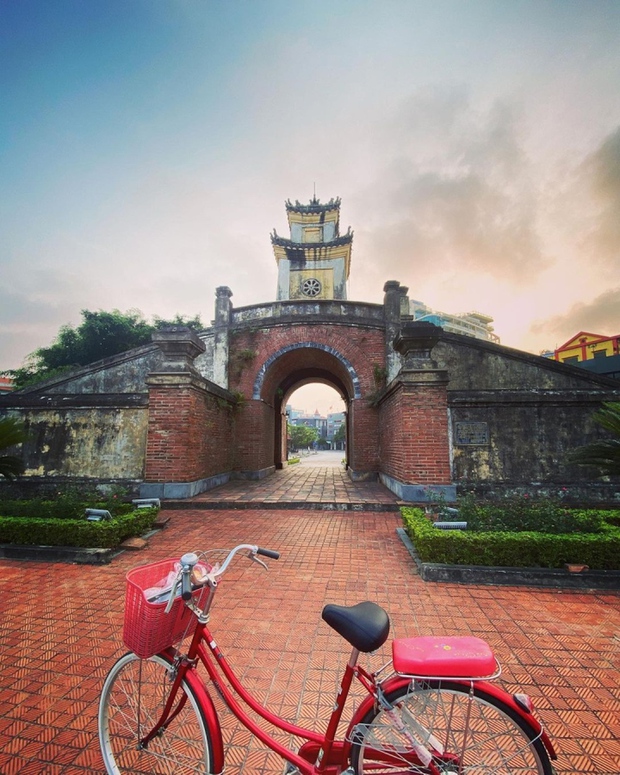 Quang Binh Quan was restored to preserve the historical vestiges of a time.(Photo: xinnguyen0401)

Quang Binh Quan, after hundreds of years, still stands tall with time, majestic and ancient, even though it has been destroyed more or less. Today, the work can be easily admired in the center of Dong Hai ward, facing four roads: the west to Duc Ninh, the way down to Nhat Le river wharf in the east, the north to Hanoi and finally is down to Hue to the south. 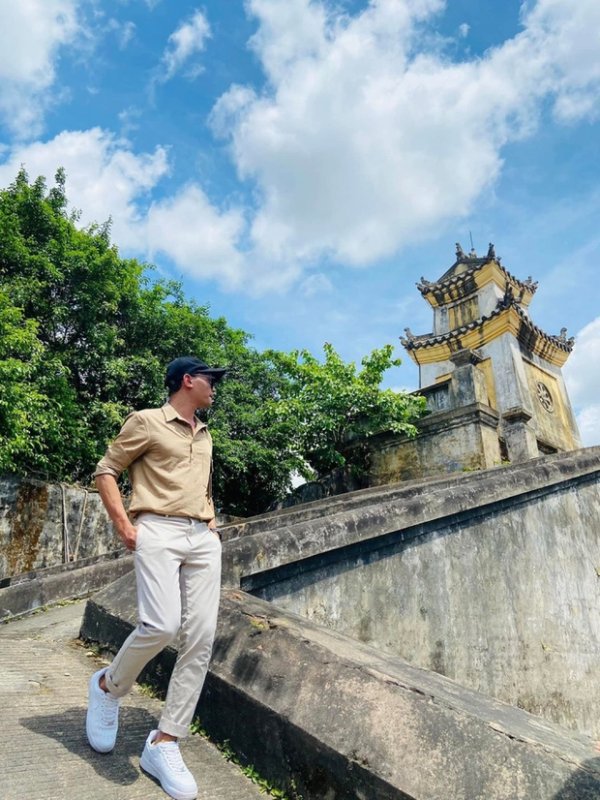 Today, this place is also a place where many young people come to check-in.(Photo: pham_nam_hai)

Although not mentioned much, but Quang Binh Quan is still a place that attracts many visitors, both domestic and foreign, coming to admire the hundred-year-old relic left in Quang Binh.

Not only being immersed, deposited in the ancient and contemplative space under the citadel, visitors can also save beautiful photos with one of the ancient architectural works that were once famous throughout the country. 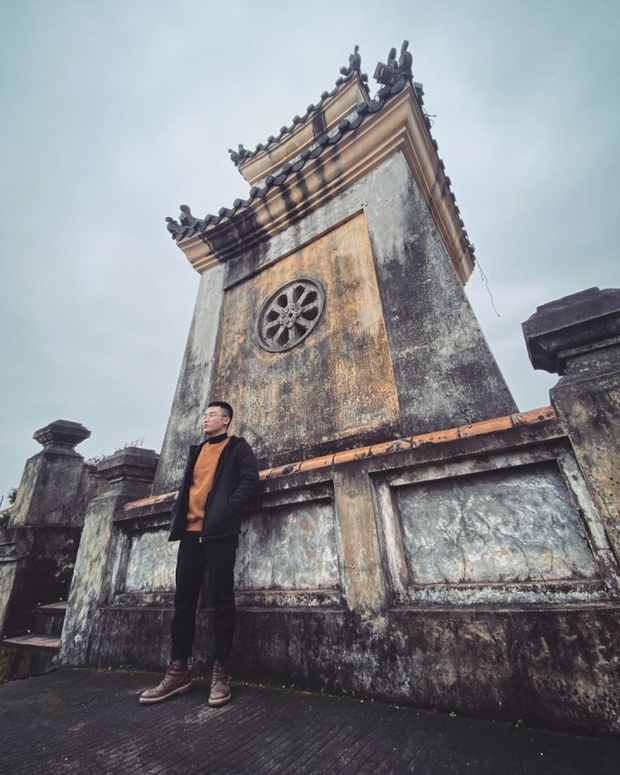 It is not difficult to get a good photo against the ancient wall background in Quang Binh Quan.(Photo: __quangdat1895__) 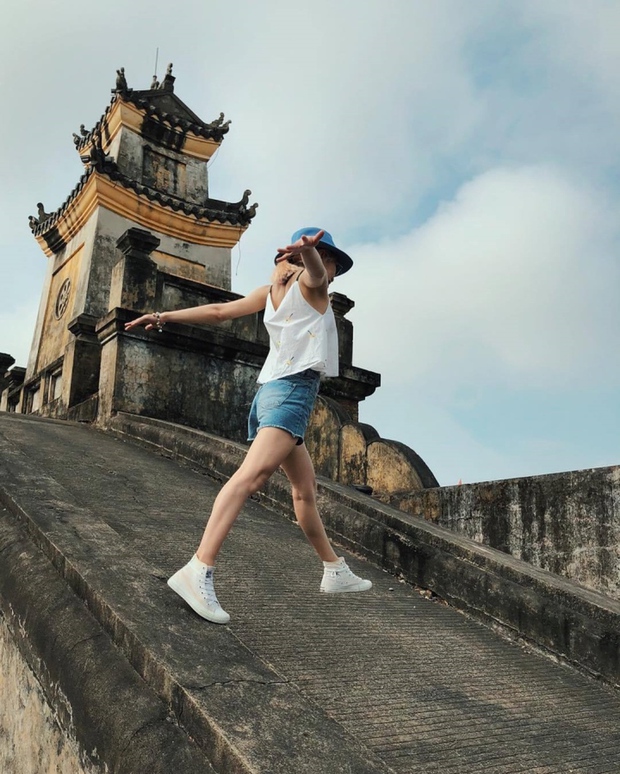 Impressive angles at the citadel through the lens of visitors.(Photo: bongmieo)