Opening up a new business

Tang The Cuong, Head of the Climate Change Department under the Ministry of Natural Resources and Environment said Vietnam is strengthening its capacity to build and operate a carbon market to realize its target of cutting GHG emissions under the Paris agreement, creating new impetus for low-carbon economic growth and sustainable development. 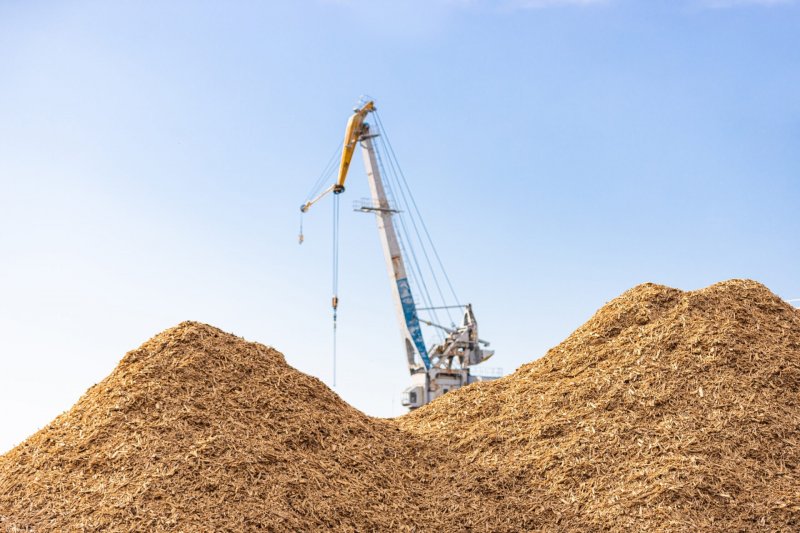 According to the Vietnam Administration of Forestry under the Ministry of Agriculture and Rural Development, Vietnam could sell 57 million carbon credits to the world market annually, deriving economic benefits.

However, Vietnam has yet to be issued with a carbon credit certification unit that meets international standards, so that buying, selling and transferring of forest carbon credits must be approved by foreign agencies. This makes it difficult for forest owners to determine carbon ownership, carbon rights transfers, and receive emission reduction certificates as well as financial management mechanisms.

From now until the end of 2027, Vietnam will focus on developing regulations on carbon credit management, GHG emission quotas and carbon credits. It also plans to pilot a carbon credit trading floor from 2025, which is expected to become operational in 2028, including activities to connect and exchange domestic carbon credits with regional and global carbon markets.

According to the roadmap, large emitters in the steel, thermal power, solid waste management, and cement industries are required to develop emission reduction plans from 2026 onwards to improve capacity and prepare conditions to participate in the commercial market.

This will give businesses, industries and sectors sufficient time for thorough preparations, especially on issues related to a GHG emissions inventory and monitoring and MRV (measurement, reporting, verification) at national/sector/sub-sector levels and at production facilities and to calculate energy consumption and GHG emissions in production and business.