An Bang village cemetery in Vinh An commune, Phu Vang district (Thua Thien Hue) is known for its lavishly built mausoleums. This place is also known by many locals and tourists as “the city of tombs”. 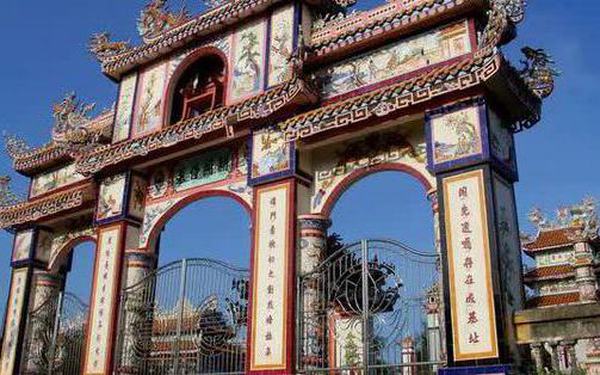 An Bang village – located about 35km from the center of Hue city, has long been famous as the place where the mausoleum is built lavishly and magnificently. This place is also called by many people when they come to see it as “the city of tombs”. 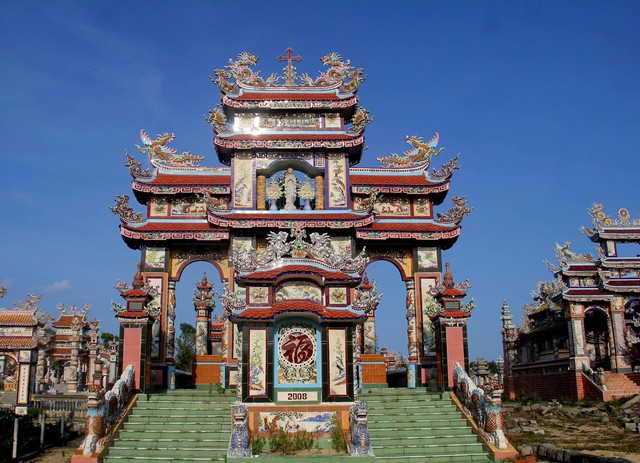 Stepping into this village, residents and visitors feel overwhelmed by the “tomb city” with its unique architecture, colors and sizes. Thousands of graves spring up on the sand along the coast… 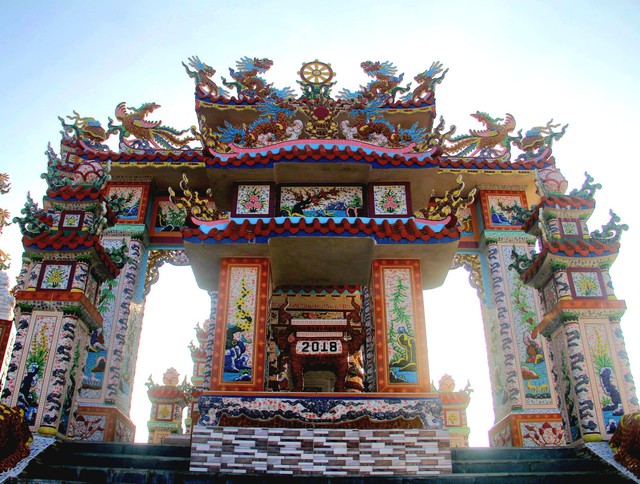 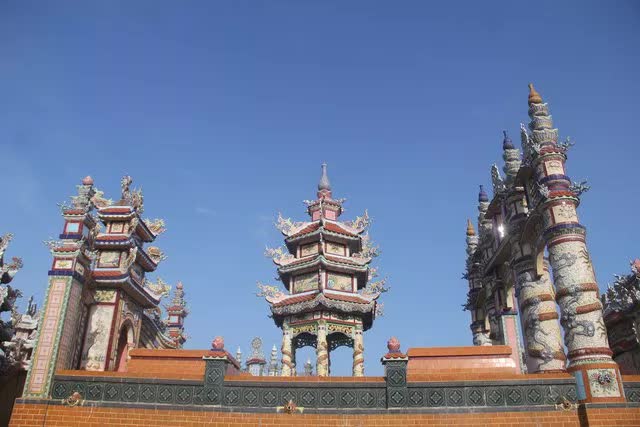 According to people, the construction of monumental mausoleums for the ancestors of the people has sprung up since the early 90s. Construction costs range from a few hundred million to several billion dong/house. These projects are getting bigger and more elaborate than before. The tombs at this cemetery are decorated by the art of “ceramic mosaic” typical in Hue, with floral motifs and dragon images with three-way gates, lapis lazuli roofs, couplets… 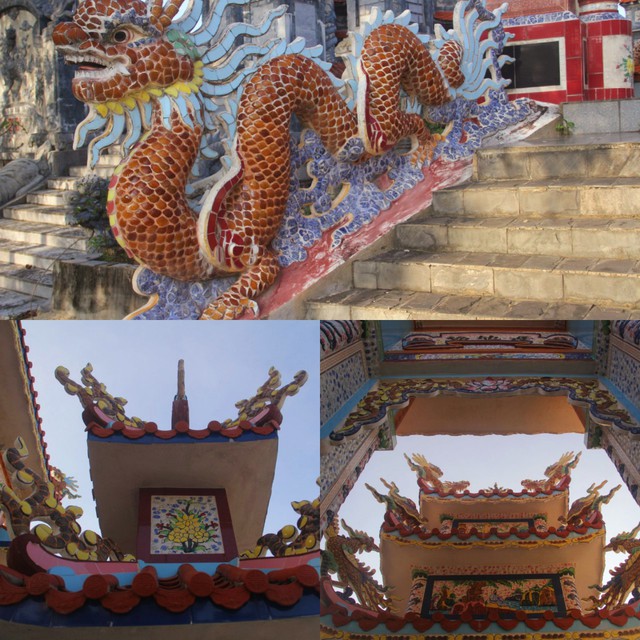 Many tombs have elaborate architecture, 6m high and colorful dragon carvings into the pillars. Many newly built tombs are up to 10m high and meticulously decorated every centimeter. 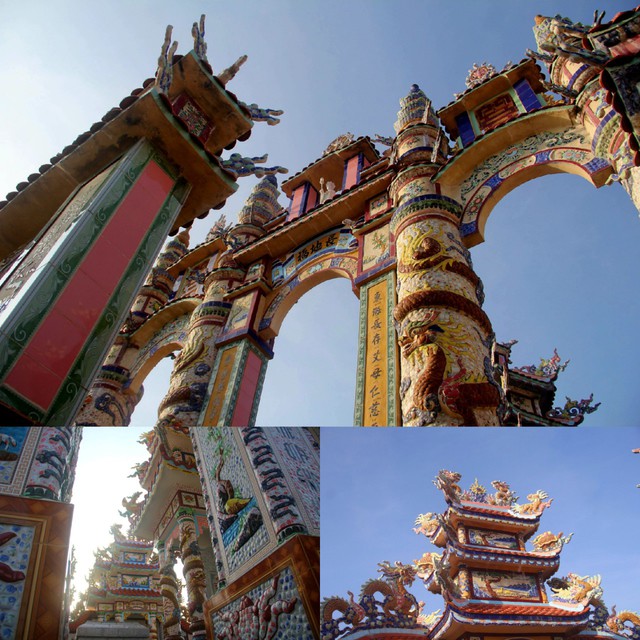 Thanks to these lavish cemeteries, An Bang village, although not a tourist destination, often attracts many tourists to visit. 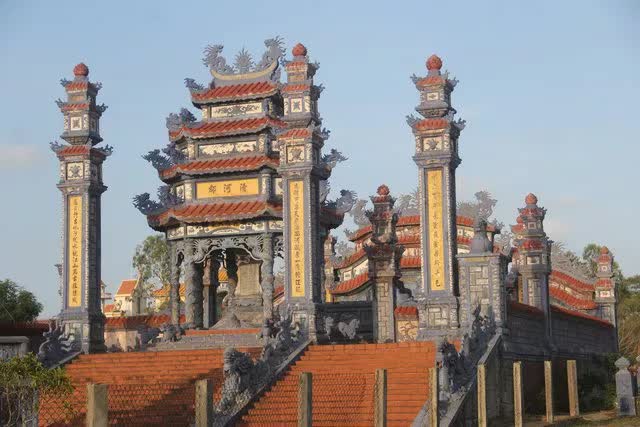 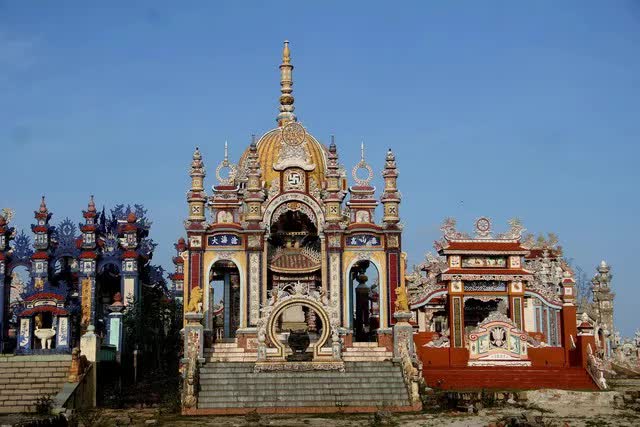 According to research, the “tomb city” of An Bang is now about 40 hectares wide, spread over many villages with thousands of tombs crowded together. An Bang used to be a fishing village, the lives of the people here began to change when around 1990, the state allowed Vietnamese people living abroad to send money back to their relatives in the country. Many children of An Bang village living abroad have sent money back to their relatives. When life gradually became affluent and full, the people of An Bang also began to think about taking care of graves and building tombs for their grandparents and ancestors. Since then, lavish and magnificent mausoleums have “sprung up like mushrooms” in the village’s cemetery. 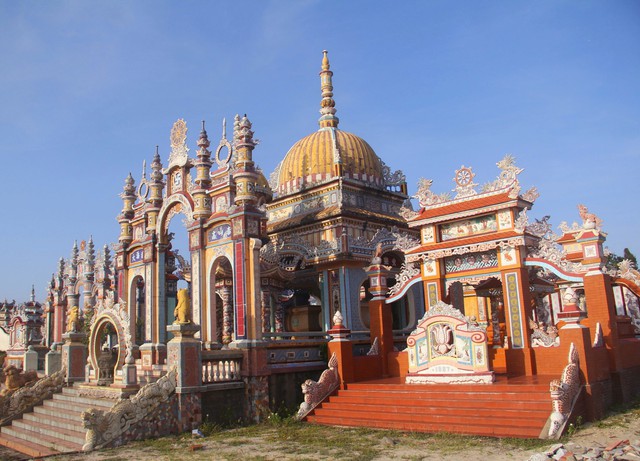 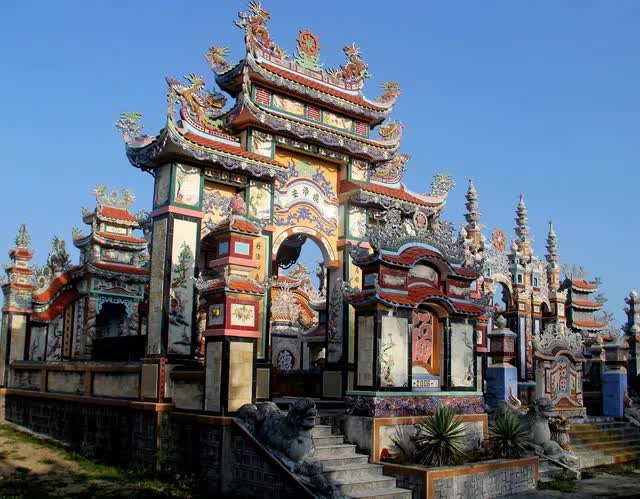 Unlike other cemeteries, An Bang’s “tomb city” creates curiosity for many people, because of this, through the press and social networks, many people have come to visit the place when they hear the name.

Today, 14:47
Worth checklist of Suzuki Ertiga automobiles in October 2022, Mitsubishi Xpander should additionally watch out due to the tremendous discount