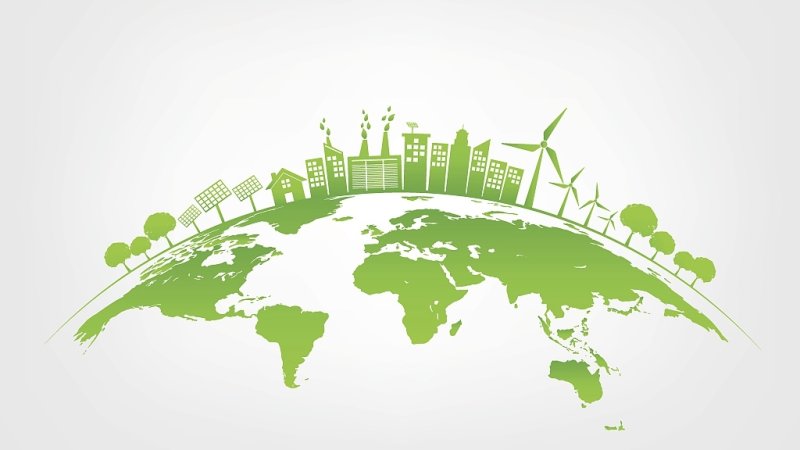 Carbon neutrality should be achieved realistically and sustainably

Carbon neutrality is a state of net zero carbon emission, by cutting greenhouse gas emissions to as close to zero as possible, with any remaining emissions re-absorbed from the atmosphere, by oceans and forests for instance. Replacing polluting coal, gas, and oil-fired power with energy from renewable sources, such as wind or solar, would dramatically reduce carbon emissions. As well as deep and widespread cuts in emissions, for carbon neutrality to be attained, we will likely need to scale up removals of carbon emissions from the atmosphere. For carbon neutrality to be effective, it must be permanent, that is, that any greenhouse gas removals do not leak into the atmosphere over time, for example through the destruction of forests or the improper storage of removed carbon dioxide.

Achieving carbon neutrality is becoming increasingly important for all countries alike – not only the main polluters in the world. The science clearly shows that in order to avert the worst impacts of climate change and preserve a livable planet, global temperature increase needs to be limited to 1.5°C above pre-industrial levels. Currently, the Earth is already about 1.1°C warmer than it was in the late 1800s, and emissions continue to rise. To keep global warming to no more than 1.5°C – as called for in the Paris Agreement – emissions need to be reduced by 45 percent by 2030 and reach net zero by 2050. More than 70 countries, including the biggest polluters such as China, the United States, and the European Union have set a net-zero target, covering about 76 percent of global emissions. At COP26 in 2021, Prime Minister Pham Minh Chinh pledged that Vietnam will reach its net zero carbon emissions target by 2050. It is certain that a nation cannot meet its net-zero commitment without ambitious action, systemic change, and international collaboration. 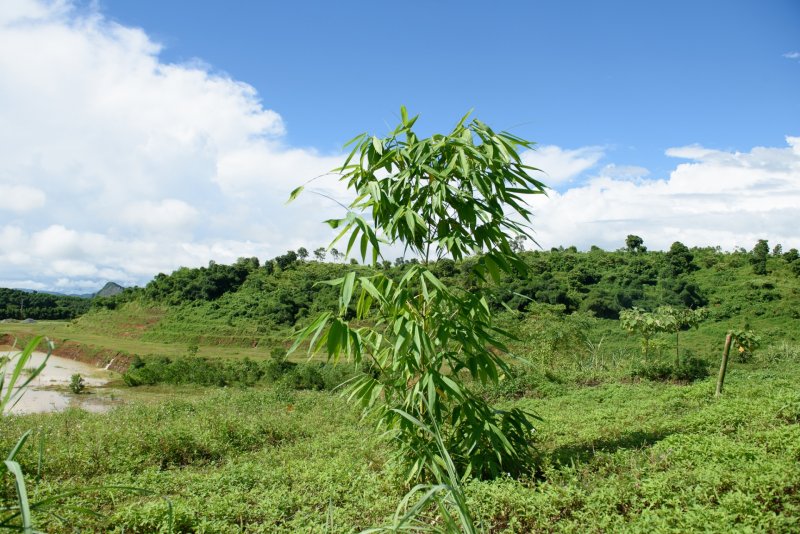 Bamboo as biomass that captures CO2 from the atmosphere effectively

Businesses have a crucial role to play and it’s time for companies in Vietnam to proactively take action toward our carbon neutrality goal. Globally, over 1,200 companies have put in place science-based targets in line with net-zero. More and more large corporations are supporting the transition to a carbon-free economy and have committed to obtaining energy of 100 percent renewable origin. For instance, JT Group commits to accelerating its efforts to reduce Greenhouse Gas (GHG) emissions across its entire value chain and achieve Net-Zero GHG emissions by 2050. In Vietnam, since 2020, JTI Vietnam has been collaborating with Water Solutions South-East Asia to sequestrate 100 percent of its carbon emission from all operations and manufacturing activities by planting and burying bamboo, as well as implementing Green Office to reduce its impact on the environment. Mr. Frank Pogade, Chairman of Water Solutions South-East Asia remarks on this series of projects: “We apply the concept of Carbon Capture and Compensation (or C3) – which is new in Vietnam. By planting bamboo, we produce biomass that captures CO2 from the atmosphere. We regularly harvest the bamboo biomass and bury it underground where it will be kept for many years and cannot be transformed back into CO2. This method has been developed by reputable international universities and is an excellent way to remove carbon from the atmosphere, indefinitely”. As international assistance to Vietnam on sustainable development will be much welcomed in the future, we can expect green initiatives to be implemented on increasing scales. With the National Climate Change Strategy to 2050 approved, Vietnam is in a promising position to reduce its environmental impact effectively. We can expect the country to become more resilient and people’s quality of life to improve considerably in the near future.