HANOI – The image of the bamboo, lotus flower, or conical hat… mixed with the sound of the lute, created artistic performances with Vietnamese identity, during the opening ceremony on the My Dinh yard on the evening of May 12. 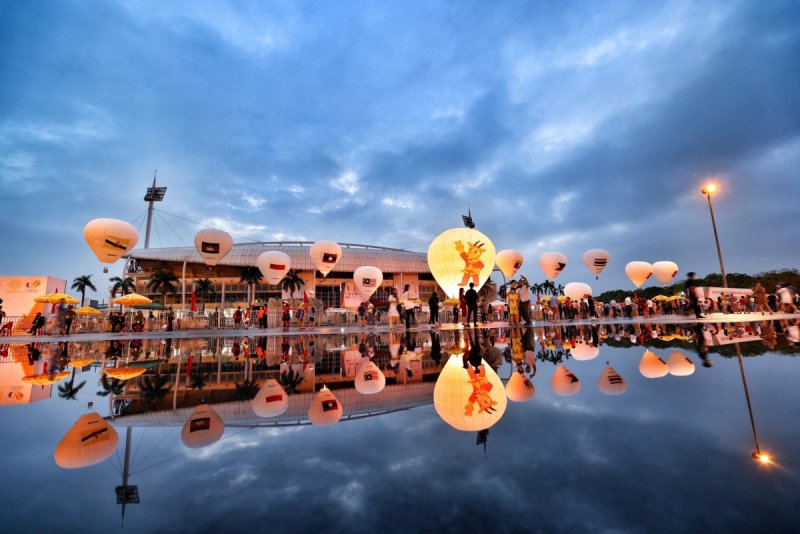 The heavy rain caused some difficulties in the preparations but did not affect the two-hour organizing process at My Dinh Stadium (Nam Tu Liem District). The opening ceremony began at 8 pm with a program called “Friendly Vietnam”, opening with the re-introduction of 30 congresses in the direction of the Lac bird on a bronze drum, and finally the opening moment of the SEA Games . 31 . 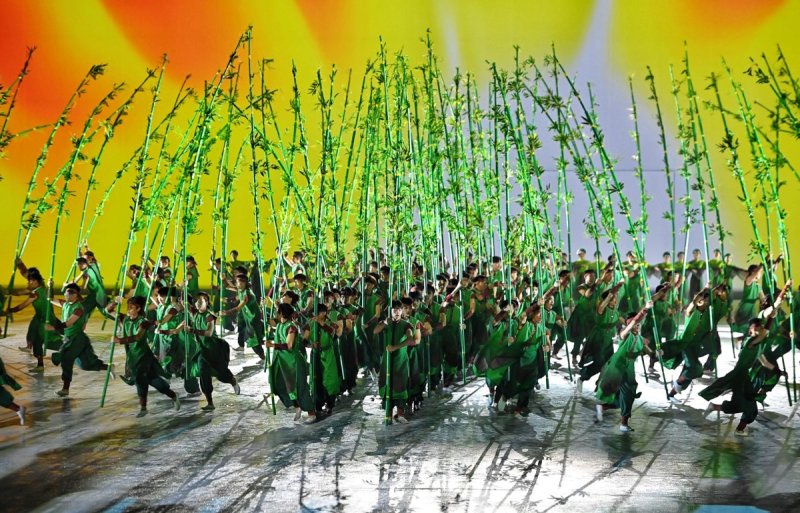 Next to the image of the rice tree – symbolizing the Southeast Asian wet rice civilization is the bamboo tree commonly found in Vietnamese villages. 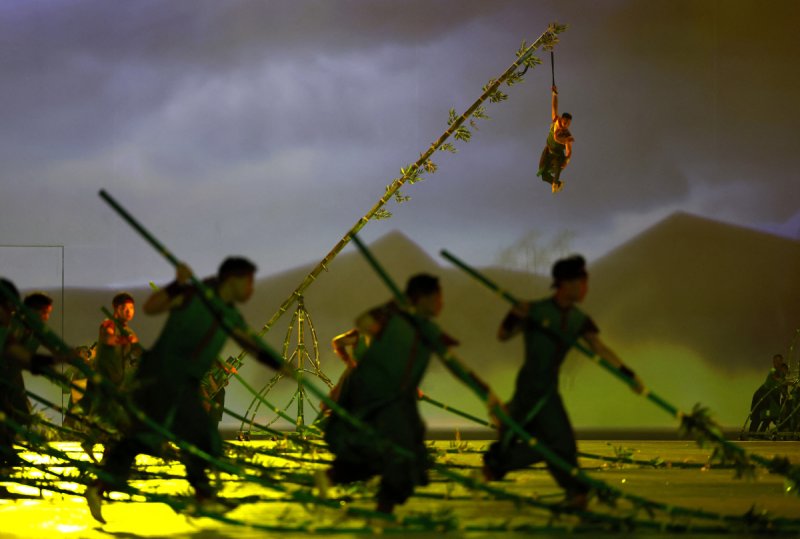 Bamboo also represents the will and mettle of Vietnam.

This is part of the purpose of creating a beautiful image of Vietnamese culture, traditions and people, and at the same time spreading the spirit and conveying the message of the 31st SEA Games – For a stronger Southeast Asia. 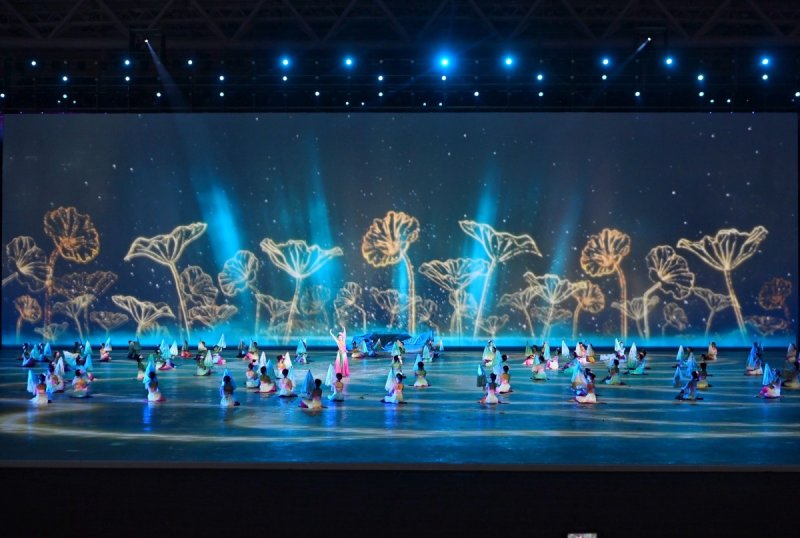 The next performance is the dance of the lotus flower – a flower symbolizing the people and country of Vietnam in a pure and tolerant manner. 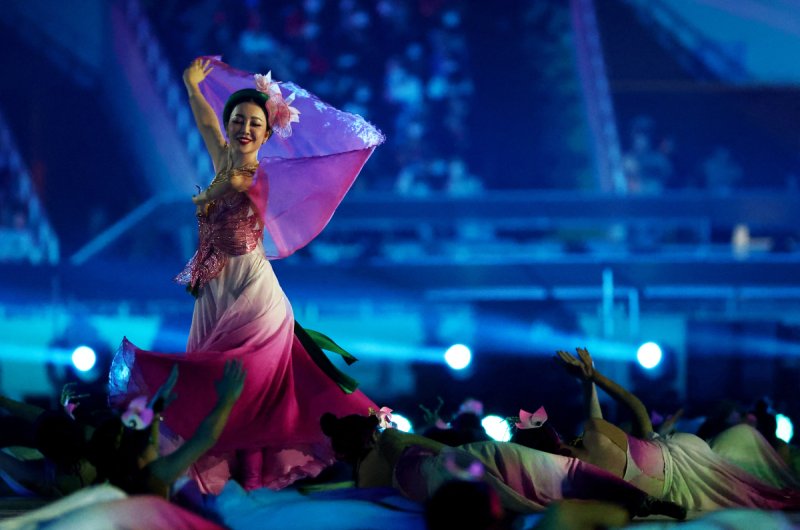 The highlight is the performance of female dancer Dang Linh Nga, with the support of 120 white lotus leaves 2 meters long. 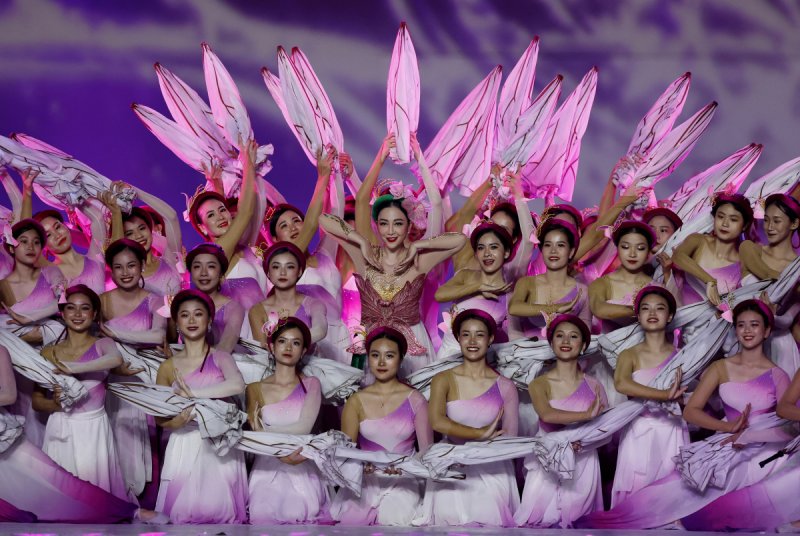 The lotus is shaped through 11 petals, representing 11 Southeast Asian countries. 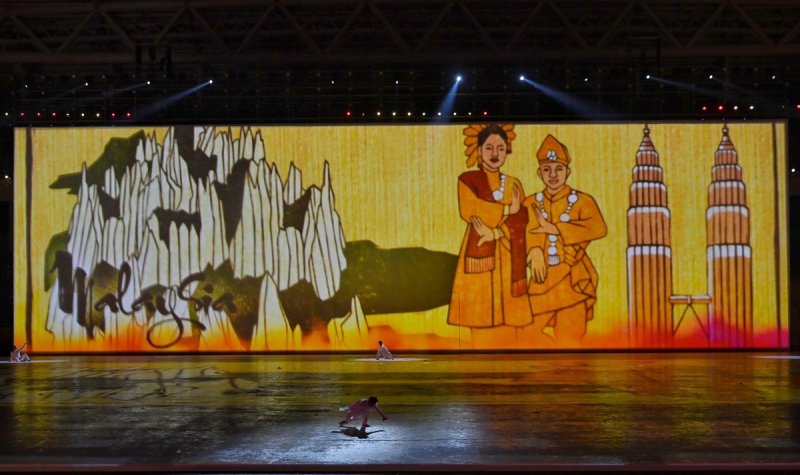 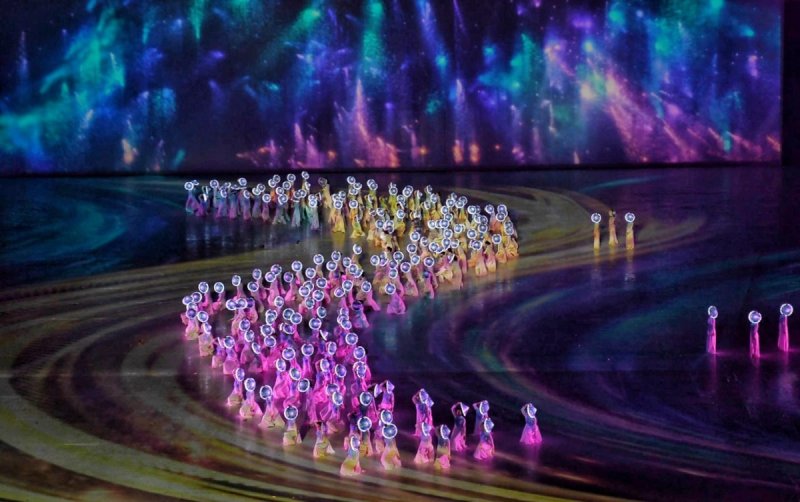 Lijiang lute player and violinist Bui Cong Duy combine to perform songs in the conical dance with the title “Road to Vietnam”. 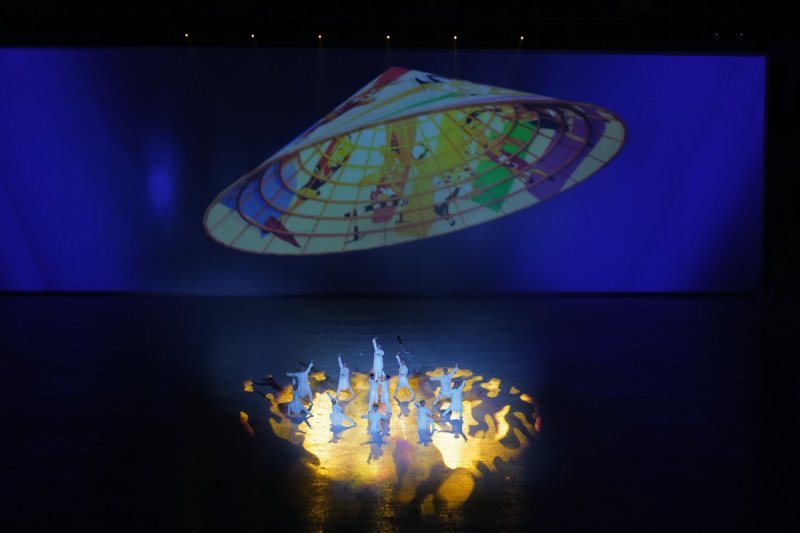 This dance also closed the first part of the opening ceremony, but opened two rows of people to welcome 11 sports delegations attending this year’s SEA Games.

The conical hat is very close to the daily life of Vietnamese people. It covers the rain, shade from the sun, or sometimes contributes to the charm of Vietnamese girls during summer festivals. 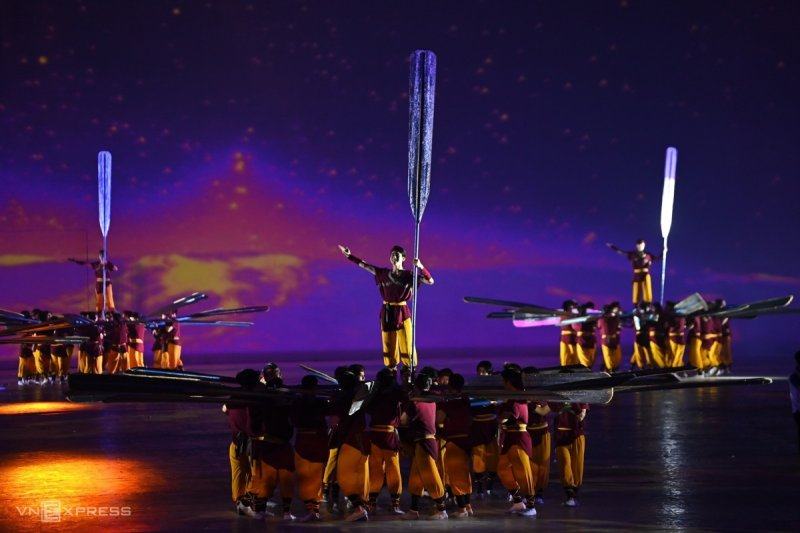 The next part of the opening ceremony was titled “Strong Southeast Asia”, with a stylized performance showing the strength of each country. 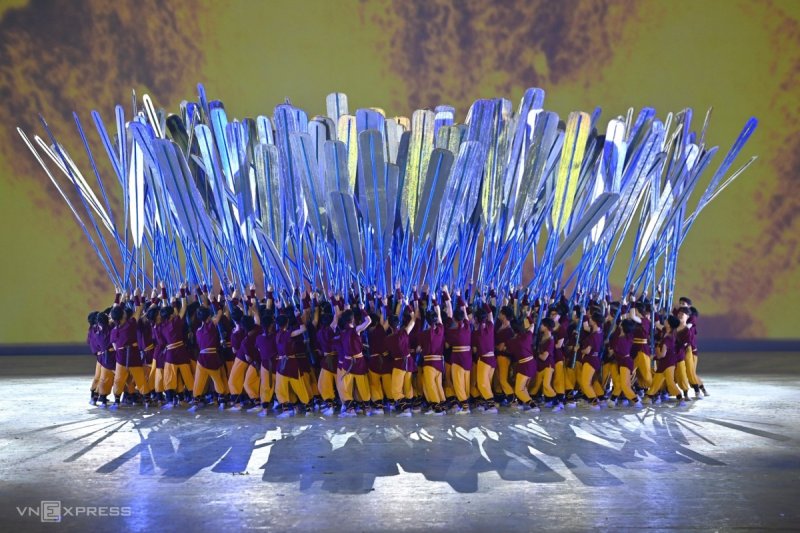 When united, the combined strength of the 11-nation community will create a position for ASEAN on the world map. After that, the delegation of legendary athletes and former athletes of Vietnam performed the ceremony of lighting the torch and lighting the SEA Games fire station.

The congress will enter the official competitions from May 13 to May 22.