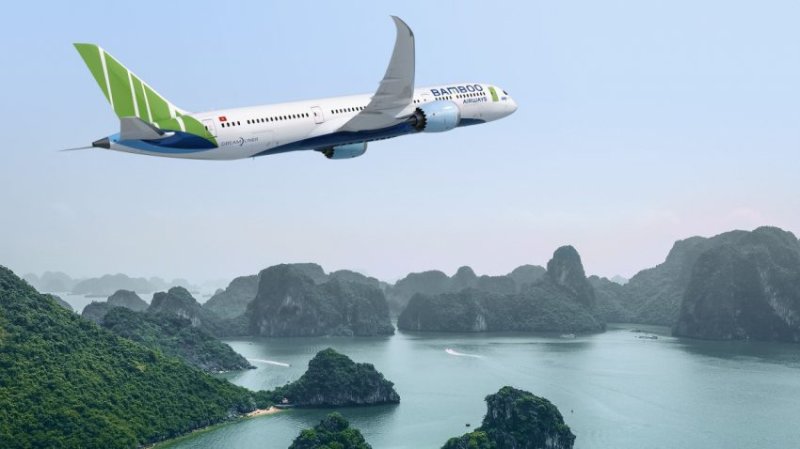 Sydney Airport and Bamboo Airways have announced a new, twice-weekly Sydney to Ho Chi Minh service in a move that is set to boost tourism and provide greater connectivity between the two most populous cities in Australia and Vietnam.

It’s good to see the carrier begin regular services rather than pandemic-related temporary links. It comes as Vietnam expects to lift most restrictions on international tourists arriving in the country on March 15th, while Australia reopened on February 21st.

According to Bamboo Airways’ booking engine, Ho Chi Minh City to Sydney will begin on March 29th, returning from Down Under on the 30th. The 4,246-mile (6,834km) route will appeal to the large Vietnamese diaspora in Australia’s largest city and Australian tourists visiting what usually is one of the most popular destinations in Asia.

It’ll operate twice-weekly, although Sydney Airport has said that it’ll rise to four-weekly, probably subject to meeting performance expectations. Its initial schedule is as follows, with all times local:

Bamboo Airways began Hanoi to Frankfurt on February 26th and operates a Friday-only service, but that’ll increase to twice-weekly from the end of March. It’s against two weekly flights with Vietnam Airlines.

It also has a Saturday-only link from Ho Chi Minh City to Melbourne, leaving Vietnam at 01:30 and arriving at 14:00 local time. Crew and aircraft stay in Melbourne and leave at 10:00 the next day, arriving back at 14:20.

The need for aircraft to remain overnight will disappear when it rises to twice-weekly from late March. It’ll compete head-to-head with Vietnam Airlines (three-weekly) and Jetstar (three-weekly) from April.

Bamboo’s non-stop between Hanoi and Heathrow will begin on Tuesday, March 22nd, although intriguingly, it’ll then operate once weekly on Sundays. It seems it will rise to twice-weekly, but the second flight isn’t yet bookable. Naughtily, it is advertising one-way fares for £99, increasing to £320+ when taxes are included – a practice outlawed to/from the UK years ago.