Locally known as Chau thổ song Hồng, Vietnam’s Red River Delta is among the “52 places for a Changed World” collated by the New York Times. Along with Italy’s ancient town Chioggia and Mozambique’s Chimanimani National Park (which rank first and second, respectively), the Red River Delta is one of the “places around the globe where travelers can be part of the solution” to problems like climate change and over-tourism.

Once travel begins to normalize in Vietnam, tourists will undoubtedly flock to famous beaches and dynamic megacities like Phu Quoc and Ho Chi Minh City. But according to New York Times editor Charly Wilder, “head north to the traditional villages of the Red River Delta, and you can immerse yourself in centuries-old cultural practices and a way of life that is at risk of disappearing.” 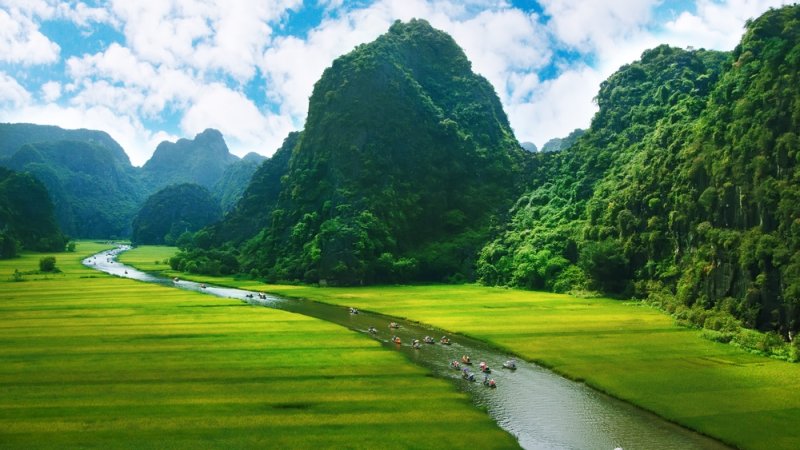 Red River Delta is one of the “places around the globe where travelers can be part of the solution” to problems like climate change and over-tourism. | Source: Shutterstock

The Red River Delta is a flat, low-lying plain formed by the Red River and its tributaries merging with the Thai Binh River in northern Vietnam. It’s the second largest river in Vietnam, next to the Mekong, and one of the five largest rivers on the East Asia Coast. It has the smallest area but the highest population density of all regions — with nearly 30% of the country’s population living there, according to the General Statistics Office. Vietnamese capital city Hanoi and the port of Haiphong form the delta, together with eight other provinces. 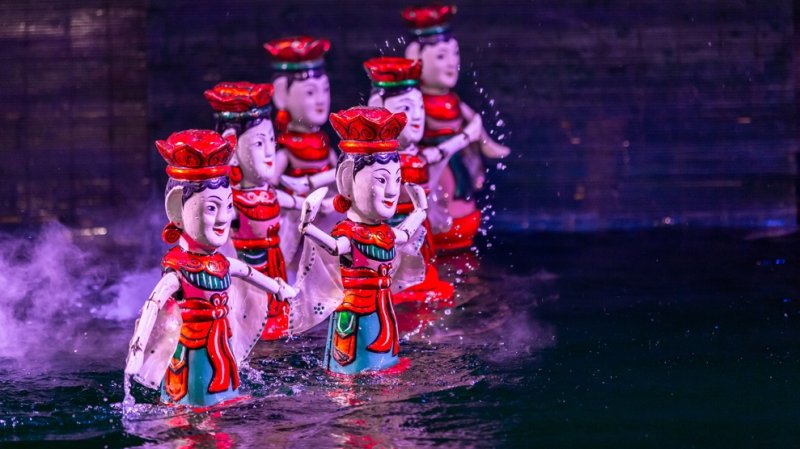 Highly considered the cradle of Vietnamese culture, it is where the ancient art of water puppetry originated. The region is also the birthplace of Quan họ, a call-and-response folk music style performed by alternating all-female and all-male duets from neighboring villages that was recognized as a UNESCO Intangible Cultural Heritage practice in 2009. In the decade since, 49 ancient villages in Bắc Ninh and Bắc Giang provinces have taken measures to safeguard the cultural heritage of Quan họ — which includes countless rituals celebrating culinary traditions — and to address rural-urban migration through cultural tourism, writes New York Times.

The region’s complex system of natural ecosystems has been designated as UNESCO’s Biosphere Reserve since 2004. According to the UN’s cultural agency, mangroves and intertidal habitats of the Red River Delta form wetlands of high biodiversity, especially in the Xuan Thuy and Tien Hai districts. These wetlands are of global importance as migratory sites for several bird species.