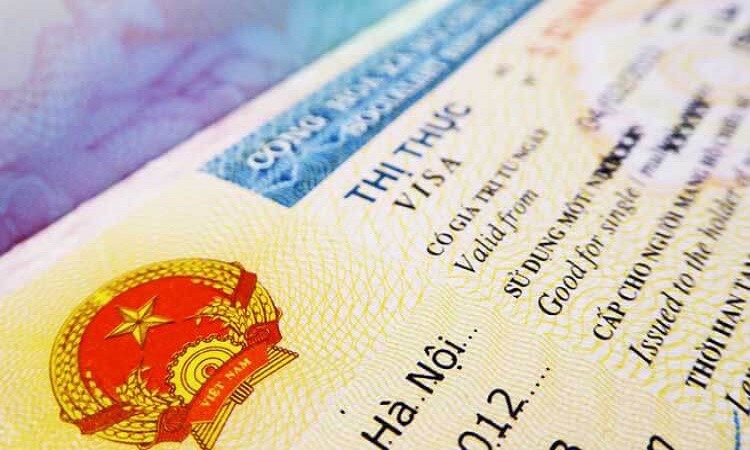 Foreign visitors, who arrived during the pandemic had received automatic visa extensions.

Foreign nationals in Vietnam will no longer have their visas automatically extended due to Covid-related complications as international flights resumed, the country’s Immigration Department has announced.

Related: Foreigners commit administrative violations in Vietnam will be expelled. Here’s the rules that you should know

The visa extension had been put in place to allow tourists or visitors who had become stranded in the country to stay longer with no ramifications, since few flights were operating in and out of the country due to the pandemic.

Initially, tourists who had entered the country on visa waiver programmes, e-visas or tourist visas on or after 1 March 2020 had their visas automatically extended until 31 December 2021.

However, now flights are beginning to resume, visitors arriving from 15 January 2022 will have the usual visa restrictions and time frames, a statement from the Immigration Department explained.

For further information, foreign nationals are advised to contact the immigration department via telephone number +84 2439 387 320 or email foreigners@immigration.gov.vn.

In recent days foreign embassies in Vietnam have also been urging their citizens to review their visa status and leave Vietnam if necessary to avoid overstaying.

Vietnam began a phased reopening to international travellers on 1 January, initially opening for travel to nine destinations for the first time since it closed its borders in March 2020.

From this month, Vietnam Airlines, VietJet Air, Bamboo Airways, and Pacific Airlines are all operating a limited schedule of flights.

The first flight – a Vietnam Airlines service from Cambodia – landed on the evening of 1 January.

According to Foreign Office advice, fully vaccinated foreign travelers may visit Vietnam, but must undergo seven days of quarantine on arrival “at a government assigned facility”, followed by seven days at their choice of residence.

They must also do a PCR test before travelling, and take further tests on days one and seven of their trip.