Over the past decade, this World Natural Heritage has drawn millions of visitors to its thousands of large and small rocky islands rising from the blue water, the result of geological processes occurring hundreds of millions of years ago. Ha Long Bay has become synonymous with a not-to-be-missed experience for domestic and foreign visitors alike.

The spectacular site was recognized as a top-10 Natural Wonder of Asia in 2013 by the Allwomenstalk website, a top-20 world geological wonder by UK’s Rough Guides in 2014, a top-15 must-see tourist attraction voted by Buzzfeed (USA) in 2015, a top-10 world natural wonder voted by Touropia in 2017, a top-25 attraction on earth voted by Esquire Magazine in 2018, and a top-50 world natural wonder selected by Insider Magazine (USA) in 2020.

Ha Long Bay preservation requires strenuous efforts by heritage protection workers. The landscape complex and its geological, cultural and biodiversity values have been well preserved, and the related tourist attractions have been improved, with many unique offerings developed and services made more professional. 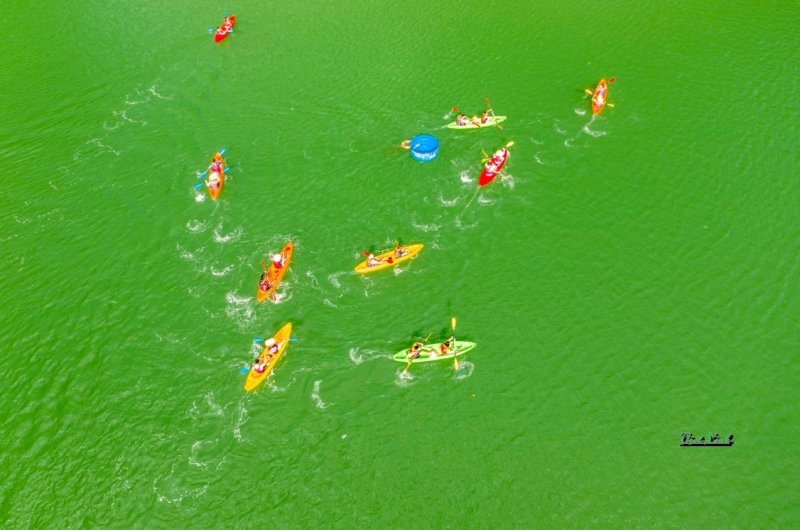 Ha Long Bay has been contributing significantly to socioeconomic development in Ha Long City in particular and Quang Ninh Province in general, bringing in an annually growing revenue, which reached almost VND5.87 trillion in 2012-2021, 10 times that in the 2002-2011 period. 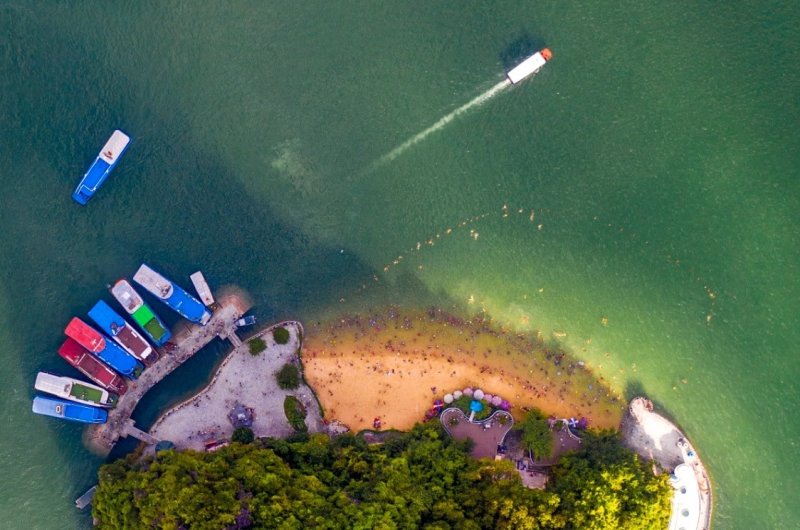 Modern equipment and technologies have been used to preserve and protect the environment, with assistance and cooperation from leading experts, scientists and international organizations.

Tourist destinations are prioritized to welcome visitors who have been fully vaccinated, as well as offer closed-loop sightseeing services and stays on the bay with small groups of guests.

Visitors are entitled to free tickets to visit Hạ Long Bay, the Yen Tu tourism site and Quang Ninh Museum from now until the end of 2021, as well as subsidized bus fares from Van Don airport to Doc Do, Uong Bi City, and vice versa.

Local tourism and travel businesses are preparing the necessary conditions to resume operations as soon as possible and developing programs to promote safe tourism.