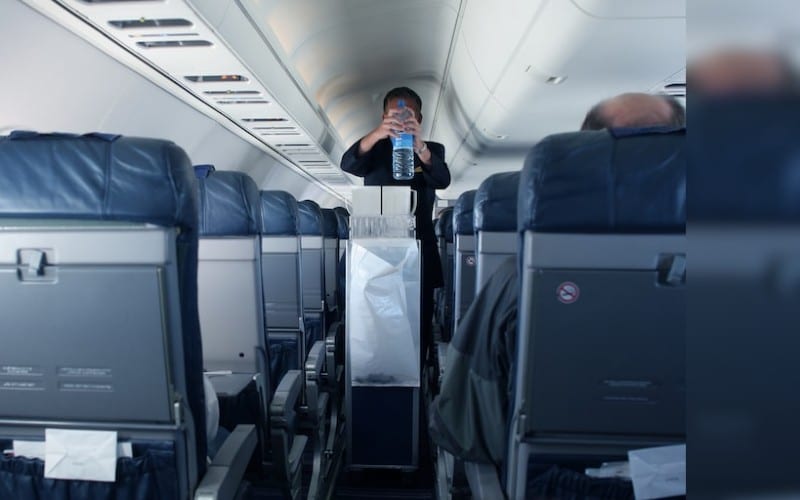 Last week, Vietnamese carriers have opened ticket sales to several locations. Nearly 1,800 passengers from abroad came to Vietnam on 17 flights between January 1 and 3, the first three days after the resumption of regular international flights.

In a report sent to the Transport Ministry on January 4, the Civil Aviation Authority of Vietnam (CAAV) said the passengers had arrived in the international airports of Tan Son Nhat, Noi Bai, Da Nang, and Can Tho.

Related: Vietnam plans to increases the number of flights to many countries

The country closed its borders and grounded international flights in March 2020, allowing in only citizens, foreign experts, investors, and highly-skilled workers coming in on special flights.