Home / Travel
Why Vietnam praised as the first destination that foreign tourists wish to visit first in 2022?
duonghanhnguyen 4-01-2022, 13:53 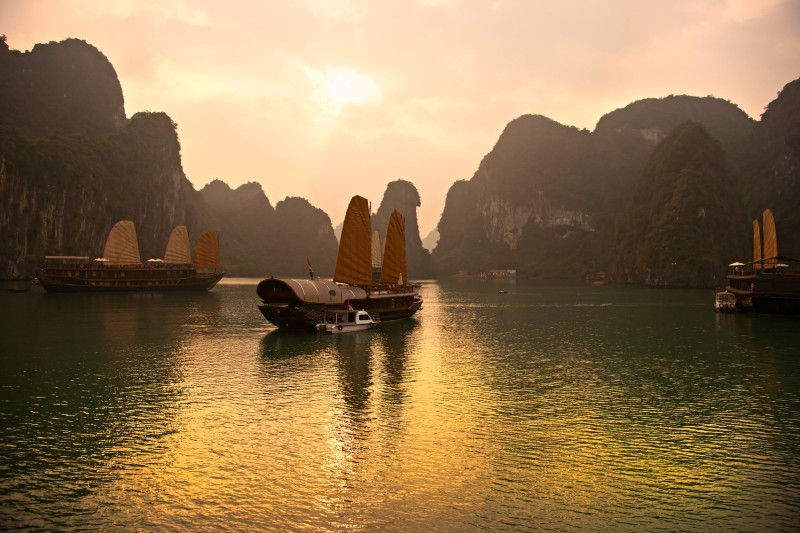 Thanks to its marvelous beautiful landscapes, stunning tourist destinations, rich culture, and awesome culinary, Vietnam is an ideal destination for travel writers of TravelAwaits in the New Year of 2022.

The United States-based website for travel writers who love traveling and sharing experiences on tourism has just praised Vietnam as the first destination that they wish to visit the first this year.

Related: Finally, you can now book international flight tickets from and to Vietnam

According to Stan Thomas, an expert contributor to the website from Southern California, Vietnam has been on his list of places to visit for several years and it now tops that list.

“This has been the result of many influences. Since the country reunified, my interest in Vietnam has only grown,” he wrote.

“My dream trip would start in Hanoi, venture south through the country, and end up in Ho Chi Minh City (Saigon). Along the way, I’d like to meet the people, explore the caves, float along Ha Long Bay, seek out French architecture, see the rice terraces, and heavily indulge in the Vietnamese cuisine beyond pho,” Thomas described his dream trip in the time to come. 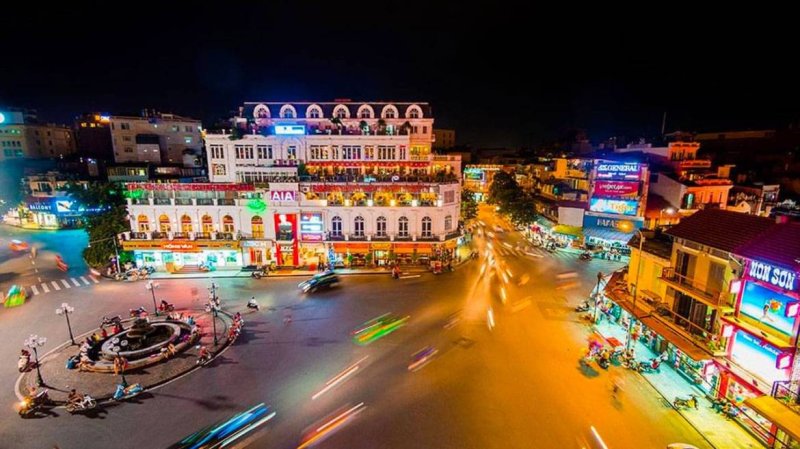 He said travel is what makes our writers’ worlds go round, so to say that they are chomping at the bit to get back out there is an understatement, according to TravelAwaits.com.

“We really hope they get to all of their 2022 dream destinations so that we can read all about their experiences,” it stated.

Earlier, quite a few writers from TravelAwaits.com used to write plentiful articles themed on Vietnam such as “Things to do when traveling to Vietnam”, “Retirees are falling in love with Vietnam”, “How to spend two perfect days in Hoi An”, among others. 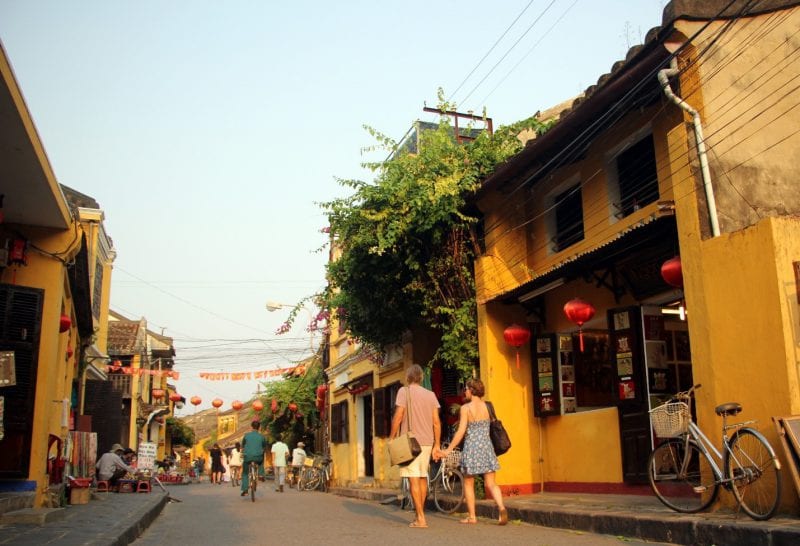 For travel writer Wendy Lee, Hanoi- the capital of Vietnam, is a fascinating blend of old and new, European and Asian, and chaos and order.

“I thought that after six trips to Asia, I would be ready for Hanoi, but I was wrong. It was completely different from Japan, Korea, China, and Hong Kong. At first, those differences were unsettling, but after a while, I grew to appreciate the unique features of this city,” she wrote.

The most attractive things in Hanoi for the writer are the city’s layers of history and the merging of cultures. The bustling streets of the Old Quarter filled with motorcycles and lined with tiny restaurants and shops.

“It could take years to fully explore the city,” Wendy went on to conclude. The writer also offered some traveling tips when visiting Hanoi, including many tourist attractions such as Hoan Kiem Lake, Vietnam Museum of Ethnology, Hanoi’s Old Quarter, among others as well as some wonderful local dishes that travelers should try such as pho (Vietnamese traditional noodle soup with beef or chicken), bun cha (grilled pork with fresh rice vermicelli) and Ca phe trung (egg coffee). 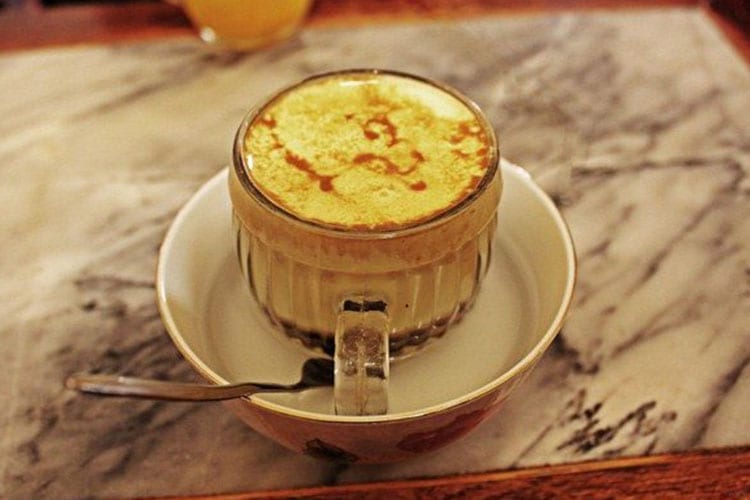 For younger travelers like Alaina Strollo, the writer, and editor of TravelAwaits, an adventurous trip to explore Son Doong Cave in the central province of Quang Binh left an unforgettable impression on her. “The cave is so big and even has its own weather system,” she shared.

“Son Doong is three million years old and 1.35 billion cubic feet long. For context, the cave is so massive a New York City block with 40 skyscrapers could fit in its depths, and a Boeing 747 could comfortably fit in its largest passage,” Alaina Strollo gave the details. 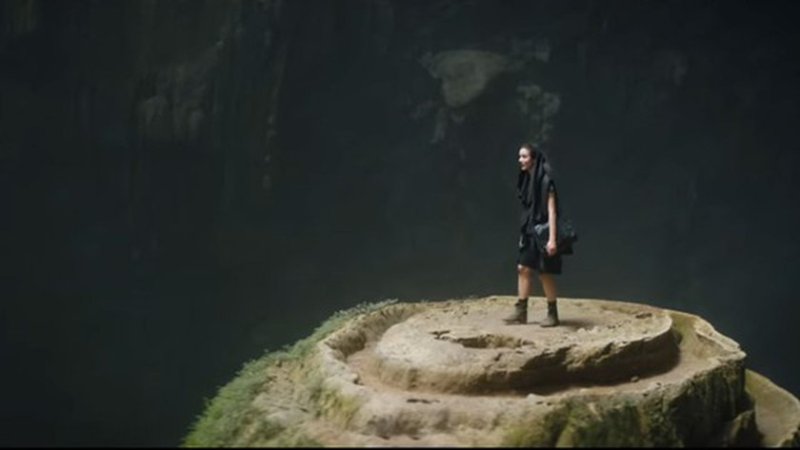 Son Doong cave in one of Alan Walker’s MVs

“The cave is so advanced it even has a weather system, rainforest, and an intriguing display of rare limestone cave pearls,” she added

By Jenna Duong @ The Hanoi Times