Phu Quoc (Kien Giang), the first island city of Vietnam, is the destination most tourists want to visit this year. The ranking is based on a survey on tourist psychology, conducted by VnExpress, the Tourism Advisory Board (TAB), the Research and Development Board of the Private Economy (Board IV) from December 1 to 20, 2021. The survey recorded more than 10,000 responses.

The island is surrounded by 150 km of coastline, in which there are many beautiful beaches such as Bai Truong, Bai Khem… and primeval forest in the north of the island. The sea area of ​​Phu Quoc has 22 large and small islands, of which many islands are famously exploited for tourism such as Hon Thom, Hon May Rut, Hon Mong… Especially, in recent years, Phu Quoc is developed with fast speed, bringing many experiences of a 5-star resort, shopping, world-class entertainment. Photo: Phan Phuong 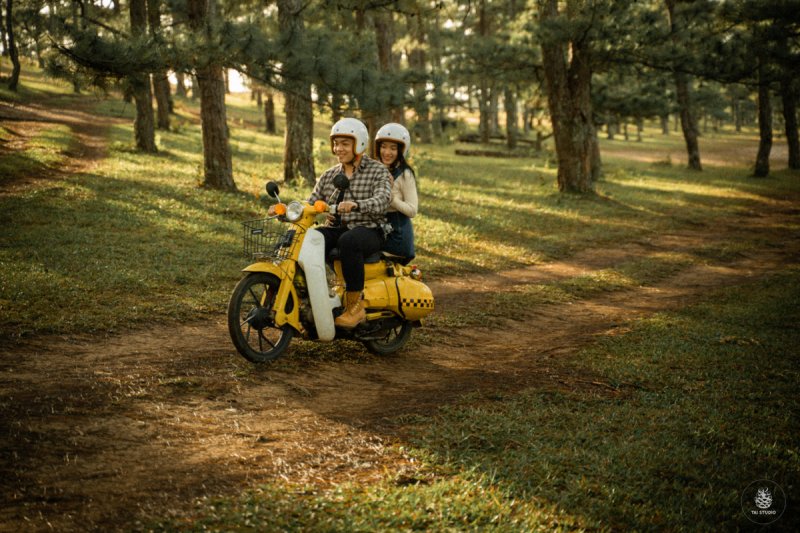 Sa Pa (Lao Cai) is in third place in the ranking. The town has cool weather all year round, has a “lifetime destination” of Fansipan peak and many attractions such as Cat Cat village, Ta Van village… The picture shows snow falling on the Fansipan peak in February 2021. Lao Cai province has many famous attractions such as Y Ty (Bat Xat district) with pristine scenery, Bac Ha where the identity of the highland ethnic people is preserved. Photo: To Ba Hieu 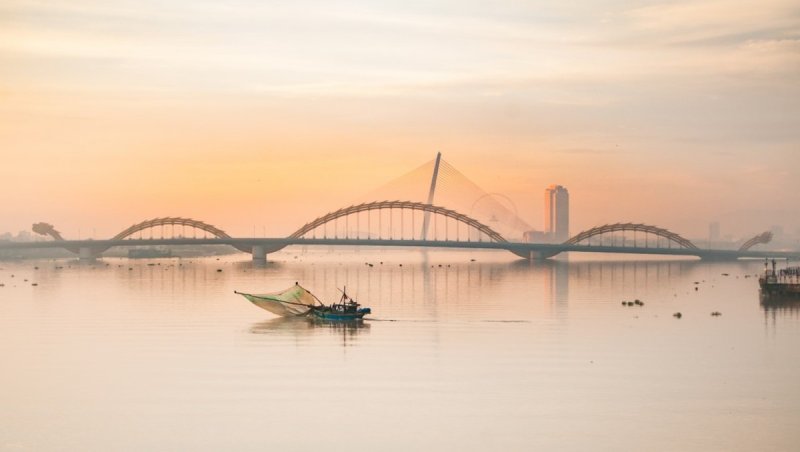 Da Nang , the city of bridges, always appears in the ranking of the most favorite destinations. The city is a convergence of many tourism potentials such as a 30 km long coastline, Ba Na – Nui Chua nature reserve, Son Tra peninsula with the rare brown-shanked douc langur. In addition, the city owns beautiful resorts, attractions, and experiences that attract visitors such as Ba Na Hills, Marble Mountains, river cruises with night views. Photo: Vuong Khai Thinh

Ha Long (Quang Ninh) is in fifth place. The heritage bay possesses 1,600 limestone islands, undulating in green waters. The land islands are inhabited, possessing rich flora and fauna. In particular, the bay is also home to many beautiful caves, where there are traces of human life from thousands of years ago. Photo: Heli Tour 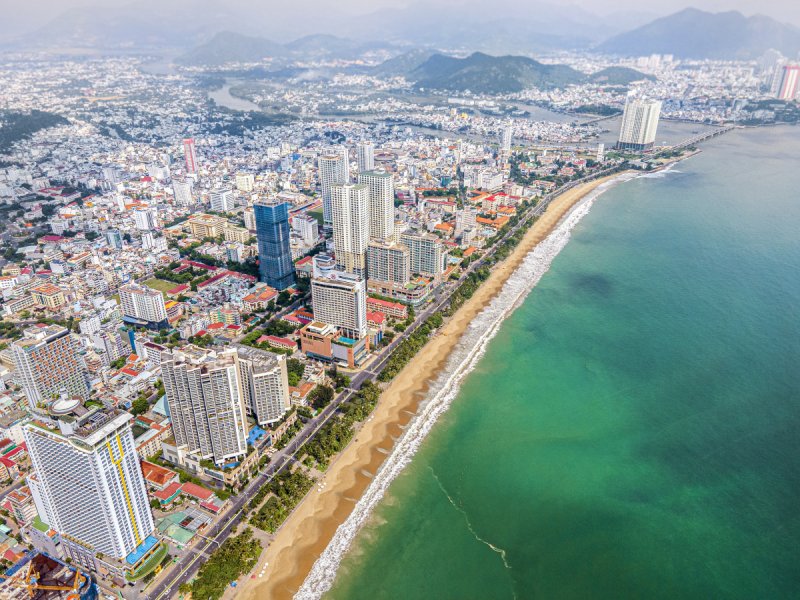 In 6th place in Nha Trang , the capital of Khanh Hoa province, possessing many beautiful beaches, islands, and bays. In addition, the city also has many interesting attractions and photography spots such as the Oceanographic Museum, Hon Chong scenic area, embankment with green moss carpet, Ponagar tower… Photo: Khoa Tran 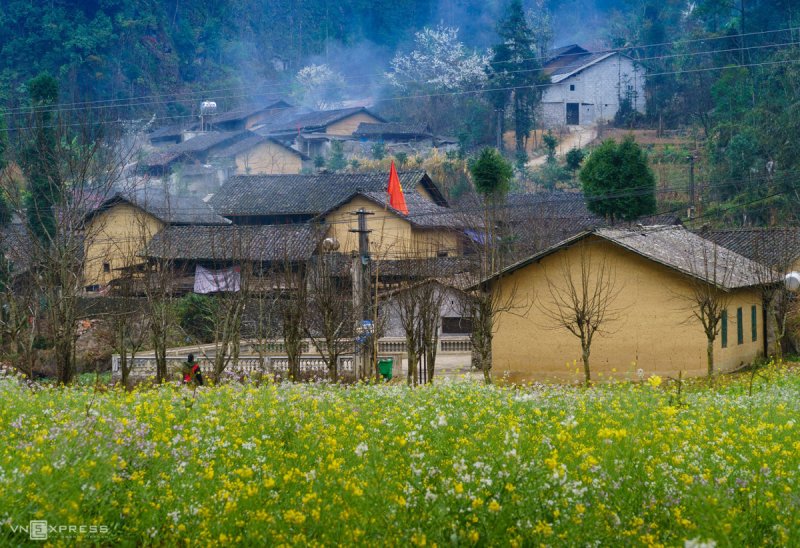 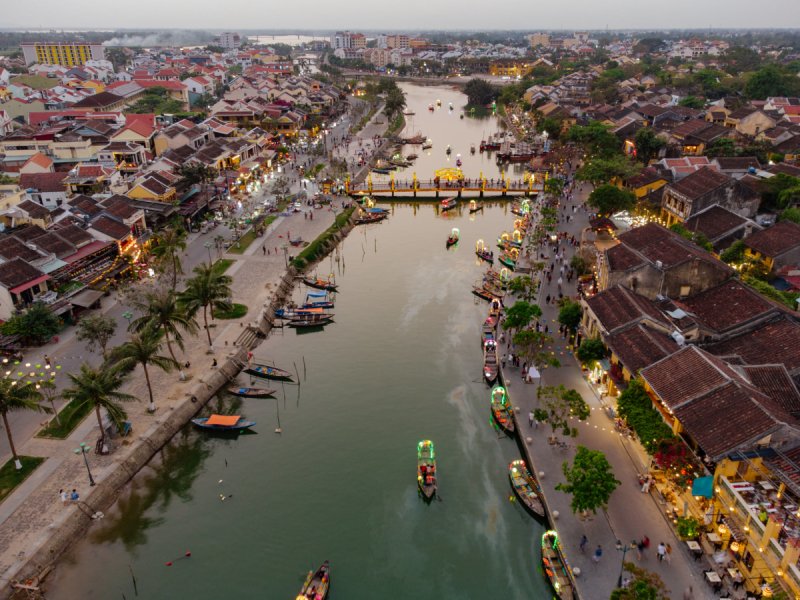 Cultural Heritage of Hoi An Ancient Town (Quang Nam) is the 8th point on the list. Pho Hoi impresses visitors with the peaceful beauty of the Thu Bon River. Once a busy commercial scene, this place preserves the architectural heritage of hundreds of years ago, with the beauty of mixing between Vietnam, Japan, and China. Coming to Hoi An, visitors can take a walk in the middle of the street with yellow-painted houses, mossy roofs, and confetti in front of the porch or take a basket boat to visit Bay Mau coconut forest, visit Cu Lao Cham. 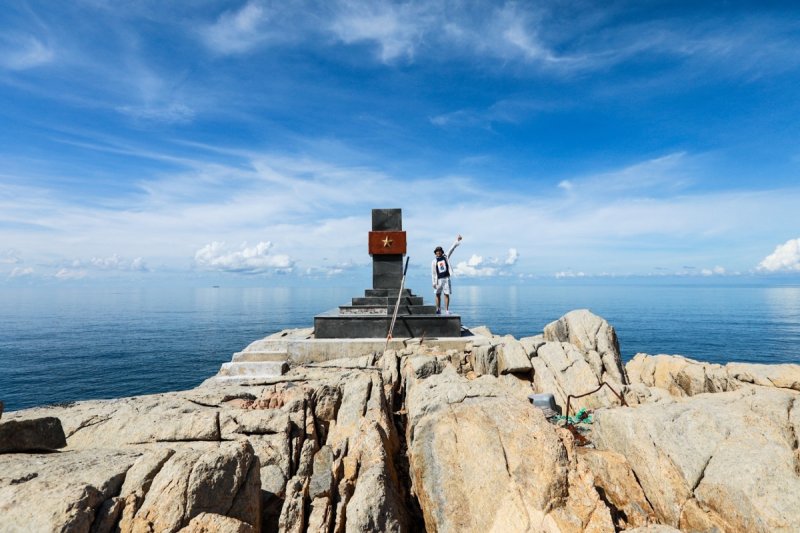 Con Dao (Ba Ria Vung Tau) is a favorite destination of many tourists. Coming to the island, visitors have a variety of experiences such as conquering 3 points marking Vietnam’s territorial waters (on the photo), releasing baby turtles to the sea, visiting Vo Thi Sau’s grave… Photo: Ngo Tran Hai An 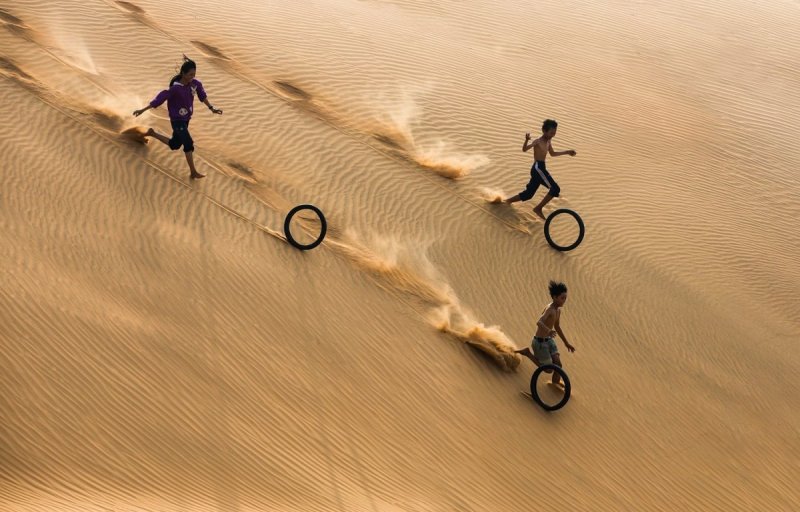 Finally, Binh Thuan is known as the “sleeping princess” because it possesses a lot of tourism potential but has not really attracted tourists, besides Mui Ne beach. Not only the sea, but the province also has low hills, unspoiled sand dunes, many beautiful scenes. Especially, the land has a rich culture and long history such as Champa culture with the ruins of Po Sah Inu tower, Po Klong Mohnai temple. Photo: Tran Tuan Viet