Built more than 150 years ago, Thu Thiem church area (Thu Duc city) is a testament to the development and change day by day of Thu Thiem “golden” urban area. 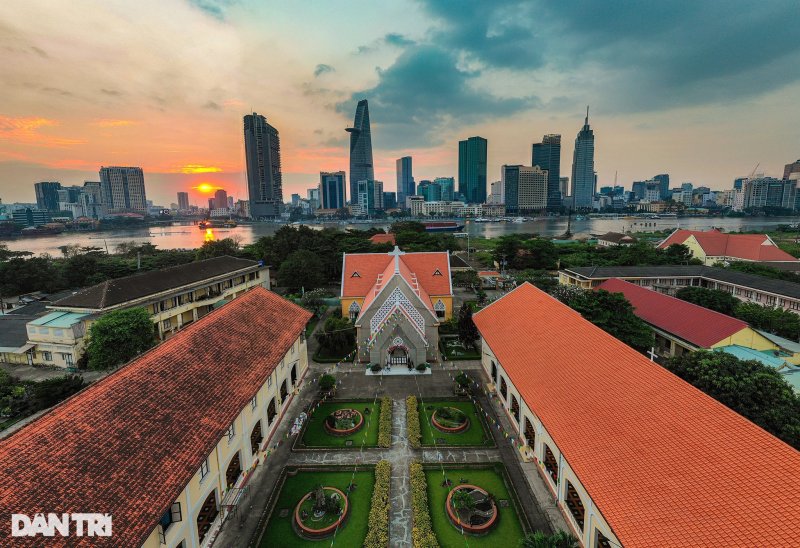 In the middle of Thu Thiem’s new urban area (Thu Duc City), in addition to modern buildings and constructions growing up, the Lovers of the Cross and Thu Thiem Church of historical value with more than 150 years old still remain the same. full of rare ancient beauty.

The Lovers of the Cross and Thu Thiem Church are located in functional area 2A of Thu Thiem New Urban Area, built-in 1840 on an area of ​​​​about 4 hectares close to the Saigon River. In early 2019, Ho Chi Minh City had a plan to clear all these works and architectures to build Thu Thiem new urban area.

However, in February 2019, the People’s Committee said that the city’s upcoming solution is to keep the main works of the Lovers of the Cross and Thu Thiem Church, and renovate a part of the work to suit the area. New Urban. In 1840, the Sisters of the Lovers of the Cross on their way to revolt stopped at Thu Thiem, then set up a monastery here to live, at first it was just a thatched cottage.

During more than 100 years from the 20th century to the present, the Thu Thiem Lovers of the Cross has been built and repaired many times, with additional works such as chapels, dormitories, infirmaries, schools, and gardens. … 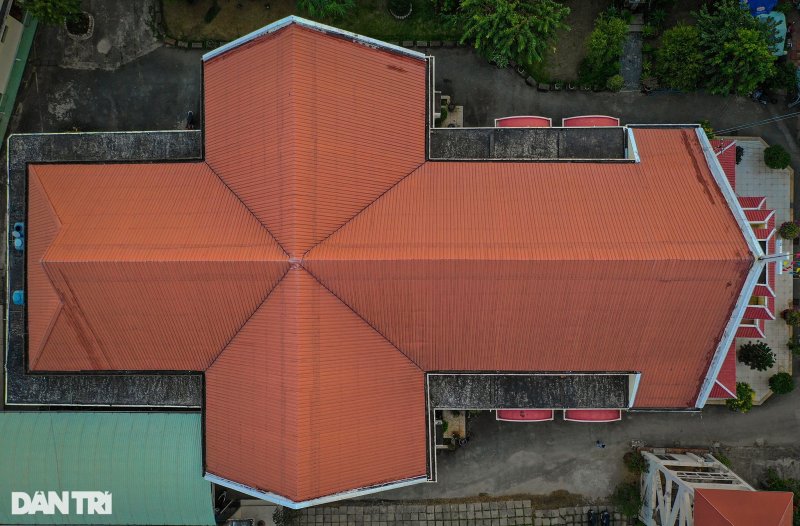 The works here are built according to French architecture, featured with wooden doors along the long corridor, painted in yellow, …, in addition, mixed with the architecture of Asian culture. 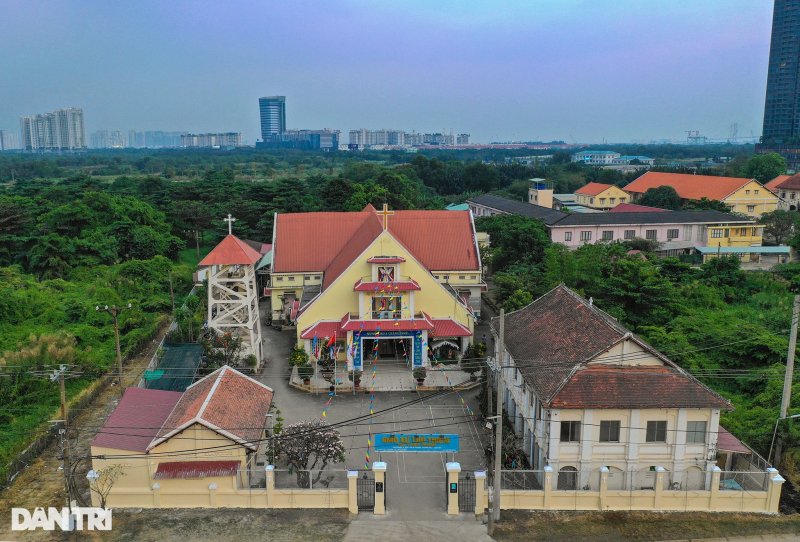 In 1859, Thu Thiem church was built, initially only made of wood, then restored and solidly as present.

The church was built for the purpose of both parishioners in the area and the Sisters of the Lovers of the Cross to attend Mass. 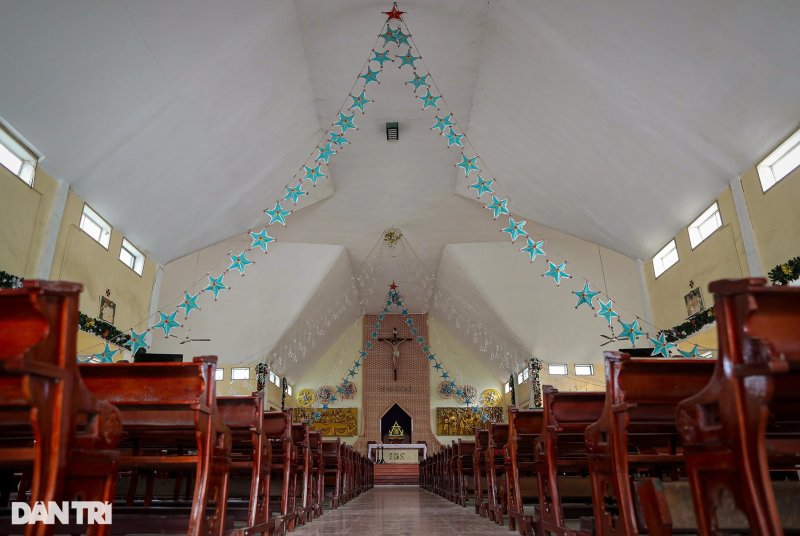 Inside the church, about 20 rows of benches are arranged, welcoming up to 400 people at the same time to attend the ceremony. Every day, it is open for people to visit and celebrate.

Currently, the Lovers of the Cross has about 300 seour (nurs – nuns), daily the nuns usually celebrate Mass in the chapel at 5 o’clock, every week organize Mass for the parishioners on two weekends. 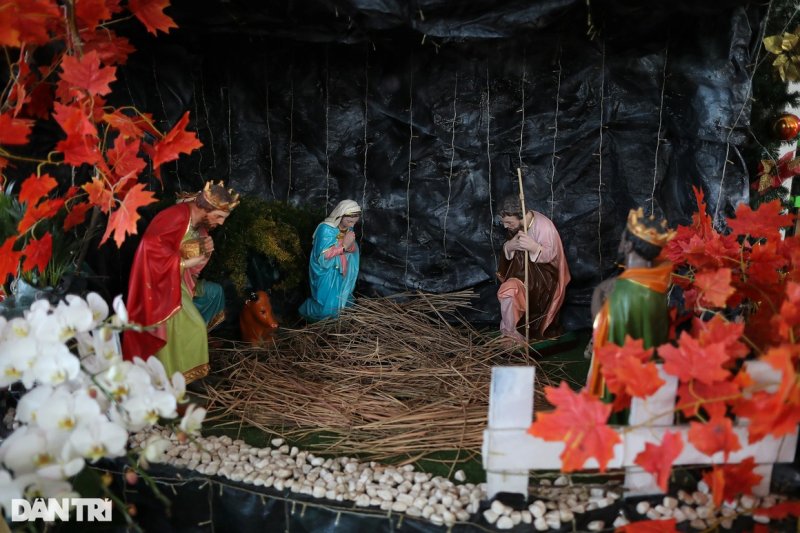 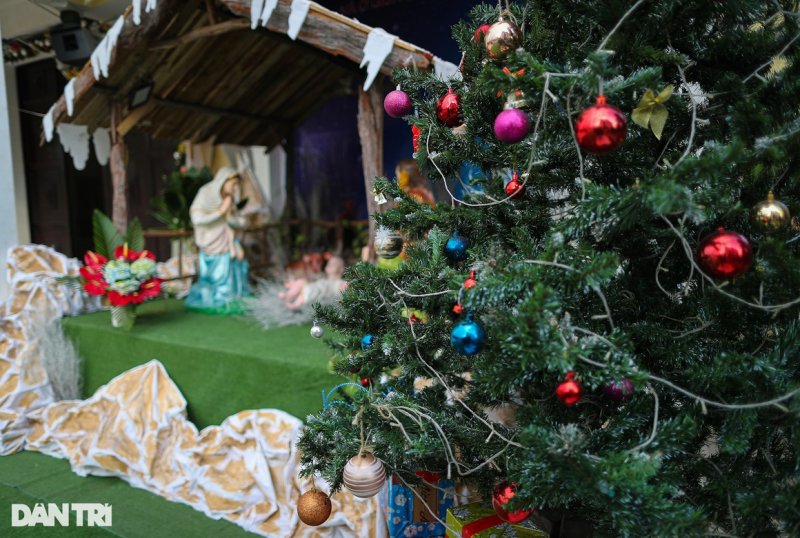 These days, the church is more splendid, more colorful by being decorated with artificial caves and Christmas trees. The custodian of Thu Thiem church shared that, due to the impact of the Covid-19 epidemic this year, the church did not decorate as much as in previous years, only making a few miniatures, pine trees and small caves to have a little space. Christmas gas. 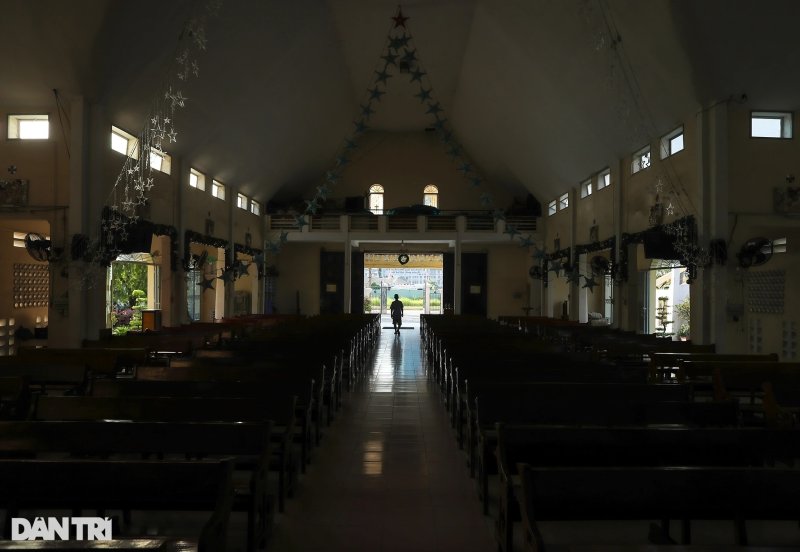 Unlike before, this year the atmosphere in the church is quite quiet, although it is close to Christmas, people are less likely to go to the church because they have to keep their distance and limit large gatherings to prevent and control the epidemic. 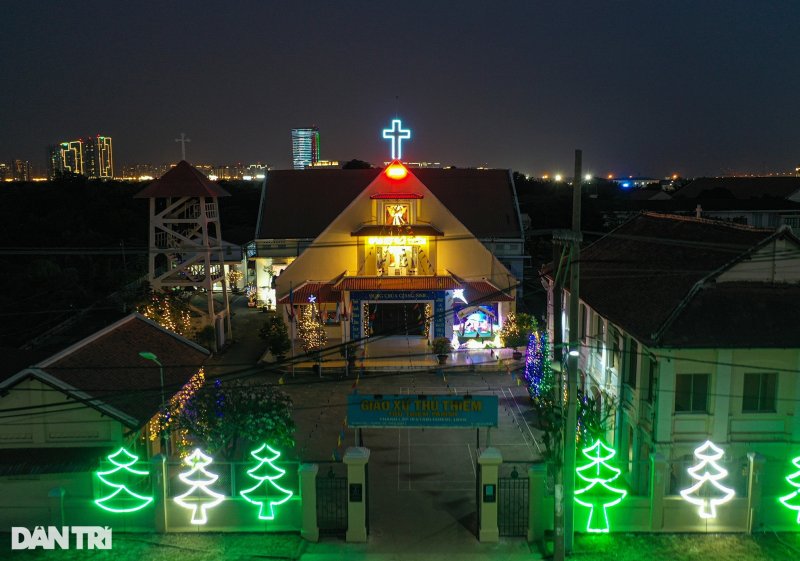 In the evening, the church begins to light up prominently in the middle of Thu Thiem urban area, the atmosphere is quiet but still quite cozy. 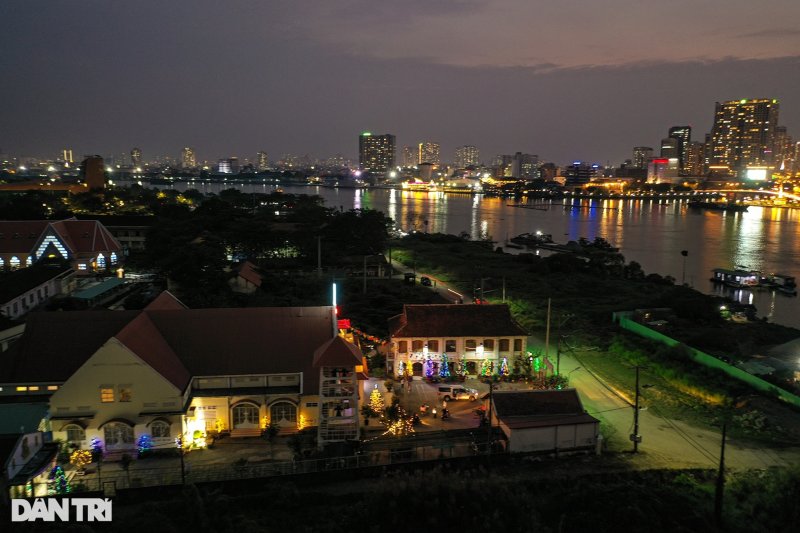 After more than 150 years of existence, the same amount of time Thu Thiem church and the works of the Beloved Order witnessed the change and development of Thu Thiem peninsula.