Home / Travel
Vietnam suspends all flights to and from southern African countries
sonnguyen 29-11-2021, 08:52 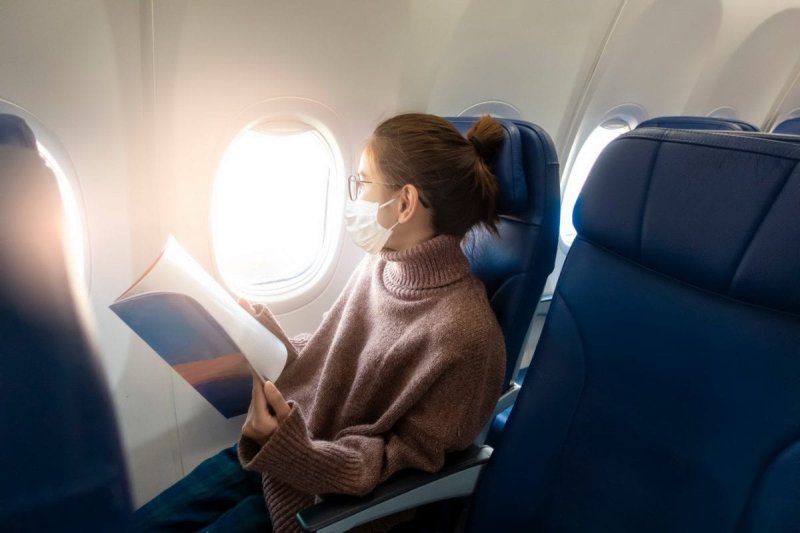 The ministry proposed that all air travel to and from South Africa, Botswana, Namibia, Zimbabwe, Eswatini, Lesotho and Mozambique be halted, and entry permits for passengers coming from these countries be suspended.

It announced the same day that Vietnam has not recorded any case of the Omicron variant so far.

Related: Breaking: Many countries in Asia and Euro alarmed by new COVID variant

Vietnam will step up surveillance to detect any sign of new variants early, it added.

The National Institute of Hygiene and Epidemiology in Hanoi and the Pasteur Institute in Ho Chi Minh City are conducting gene sequencing of suspected new mutant infections, especially cases with an epidemiological history from countries in southern Africa.

The World Health Organization (WHO) on Nov. 25 announced that it has recorded a new strain called Omicron (B.1.1.529) detected in a number of southern African countries.

According to scientists, the Omicron variant was first discovered in Botswana on Nov. 24, with up to 32 mutations in the spike protein. This is the most mutated variant of the novel coronavirus, which is predicted to spread faster with higher risk of reinfection than other strains.

The image of Omicron was published Saturday for the first time. Compared with the Delta strain, it shows a large amount of mutations. The mutation number in Omicron is 43, compared to 18 in the Delta variant. Omicron’s contact area is also larger, indicating higher infectivity than Delta.

To mitigate threats from this new Covid variant, the U.S. and the European Union (EU) have banned flights from southern Africa and surrounding areas starting Monday.

Four Southeast Asian countries – Malaysia, Thailand, the Philippines and Singapore – have also tightened travel with southern African countries, requiring people arriving from these areas in the last few days to be quarantined.

The U.K. has also banned entry for people from South Africa and five neighboring countries. Similar moves have been made by Australia, Japan, India, Iran, Brazil and Canada.

Israel is expected to ban all foreigners from entering the country from Sunday night, becoming the first country in the world to completely close its borders to prevent the risk posed by Omicron mutation.

The health ministry said it will continue to coordinate closely with the WHO and counterpart agencies to implement international health regulations, promptly disseminate information about the variant and take appropriate pandemic prevention measures, VNExpress’s Le Nga reported.