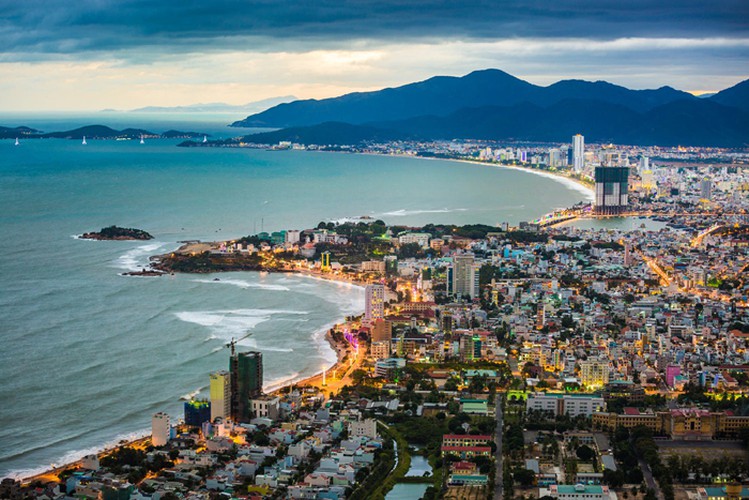 The central province, home to popular beach towns Nha Trang and Cam Ranh, is one of five localities allowed to welcome back foreign tourists from this month, along with Da Nang, Kien Giang, Quang Nam and Quang Ninh.

Its vice chairman Le Huu Hoang said European and Russian tourists often want to travel longer and could stay in Vietnam for up to 20 days.

After completing their seven-day tour package in Khanh Hoa, they would want to visit other destinations allowed to receive foreign tourists, he told a meeting with the Ministry of Culture, Tourism and Sports on Monday, as cited by Voice of Vietnam.

He said it is necessary to offer relaxed visa procedures to create the most favorable conditions for foreign tourists to Vietnam.

Over 9,000 foreign tourists from South Korea, Japan, Russia, the Philippines and Cambodia are expected to visit Khanh Hoa under the vaccine passport trial by the end of this year.

Vietnam closed its doors to foreigners and grounded international flights in March 2020, and has since allowed entry to only Vietnamese repatriates, foreign experts and highly-skilled workers.

Before the pandemic, the country offered visa waivers to visitors from only 24 countries and territories including ASEAN co-members. Since the pandemic broke out last year, Vietnam suspended visa-free entry for many countries.