Young people from the Republic of Korea are very interested in experiential activities at VinWonders in Phu Quoc. (Photo: Vinpearl Phu Quoc/via the VNAT)

NDO - A promotion and advertising campaign called "Live fully in Vietnam" has been officially launched by the National Administration of Tourism (VNAT), aiming to invite more foreign tourists to Vietnam. In particular, the administration has also issued pre-departure guidlines. 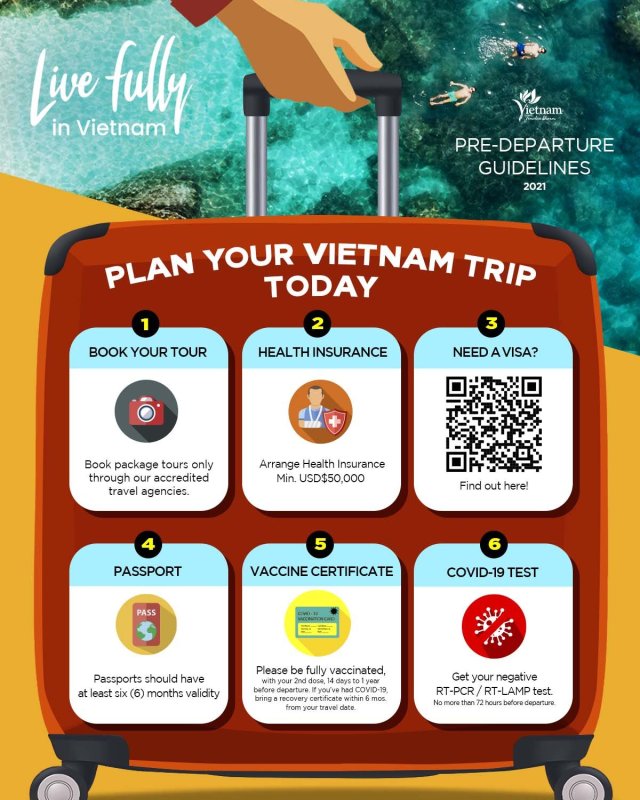 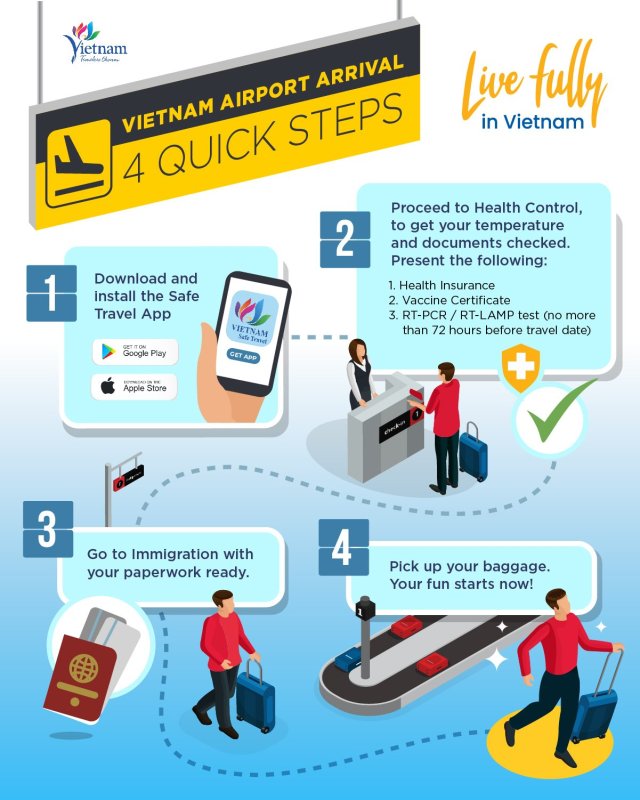