LAM DONG – From the autumn and August days, Da Lat persimmons begin to turn green on the branches, in September the skins turn yellow, in October, they are ripe and shiny. 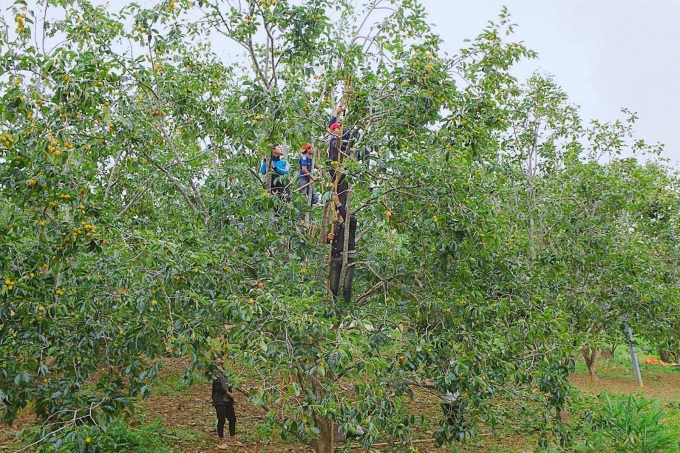 Nguyen Thang, born in 1994, currently working in Xuan Tho commune, Da Lat city, recorded the moment of pink season where he worked from August to early October this year. Thang loves nature, likes trees, gardens, and the idyllic things of Da Lat city wants to convey the beauty of his hometown to tourists near and far. 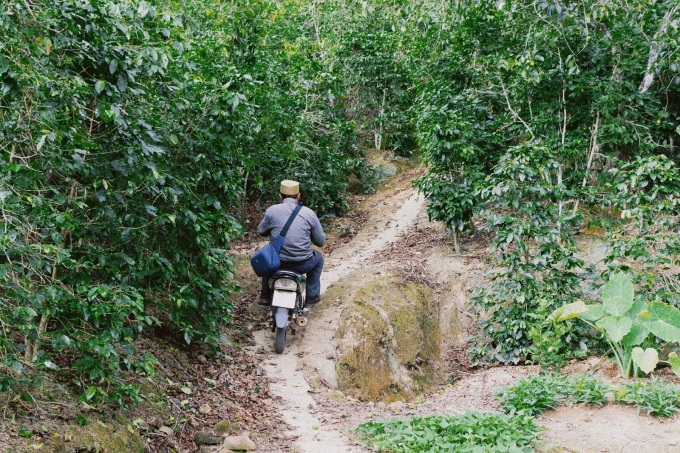 Working at the office from Monday to Friday and having a Saturday and Sunday schedule, Thang took advantage of the early mornings and weekends to ride a motorbike with Xuan Tho people to go to the rose, coffee and cabbage gardens. .. to enjoy the scenery, capture the new day moments on the plateau and see the beauty of the people’s labor. 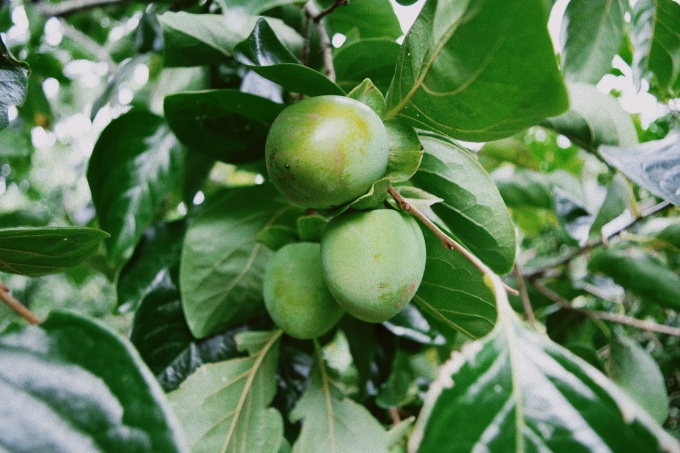 In the autumn of August, the persimmons have turned green on the branches, this fruit was brought by the French to grow in the early 20th century and gradually became a specialty of the cold land of Da Lat, a typical beauty of the changing seasons in the city. foggy city. 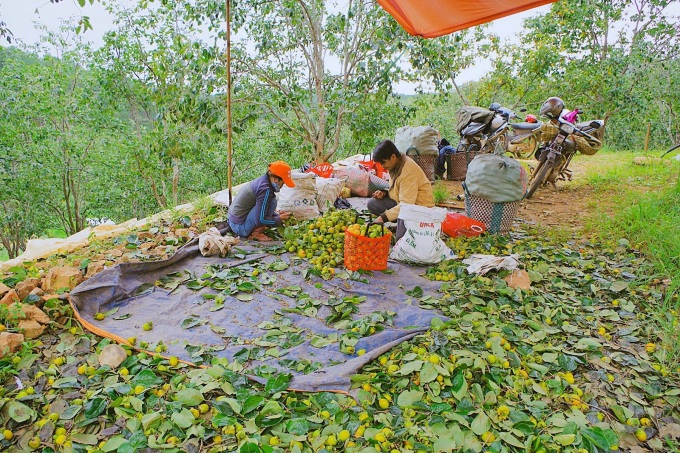 By mid-September, the rose gardens in Xuan Tho commune began to harvest, compared to communes such as Ta Nung, Xuan Truong… the quality of persimmons here is slightly better. The market for Da Lat persimmons is mainly in the southern provinces, but this year was affected by the Covid-19 epidemic. 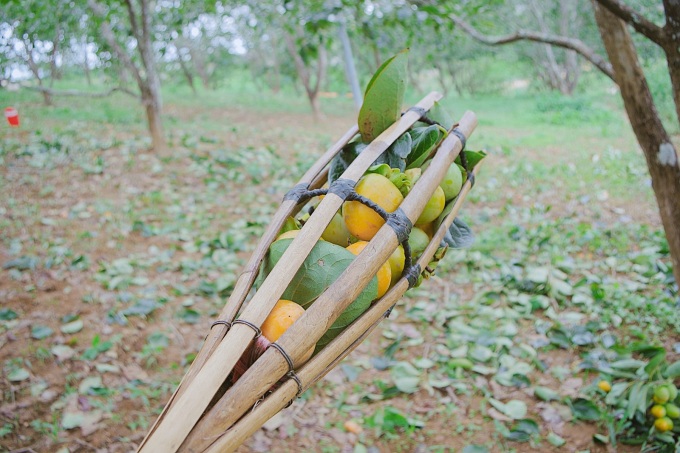 People harvest persimmons with sturdy bamboo and bamboo picking cages. Persimmons change color from green to yellow, are picked fresh and incubated to make persimmons with a sweet, crunchy and natural aroma. Previously, this fruit was only used to make jam, dried or semi-ripe. 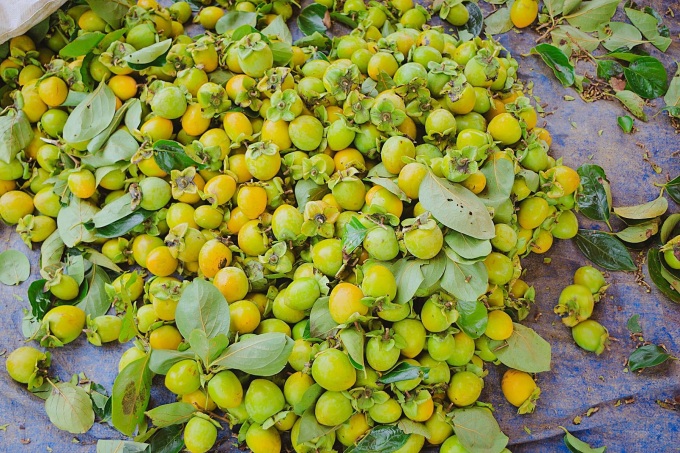 Light yellow persimmons, hard, round balls, cleaned, incubated in plastic bags, do not let air from outside get in from 5 to 10 days, can be eaten, no longer acrid and naturally sweet. , used for a long time. 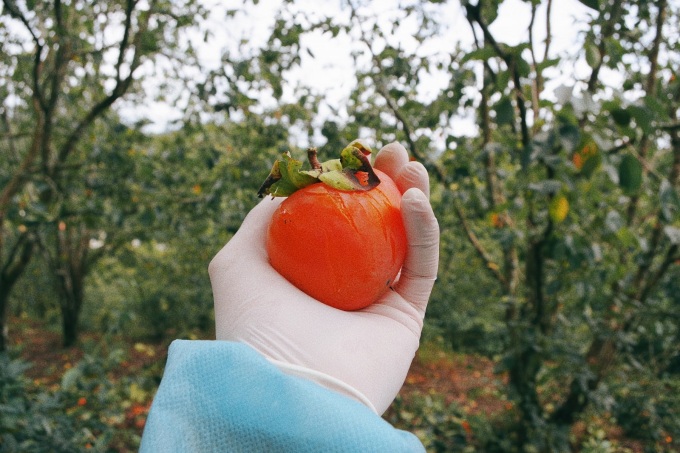 In early October, the rose garden began to have more ripe fruits, the garden was filled with the fragrance of ripe persimmons crept in the green foliage on the trees. The fruiting season will last until about November. Walking around the rose garden in the cold weather, picking ripe fruits from the branches to enjoy, the outside of the fruit is shiny, pink, and beautiful, while inside, there are few seeds, each fiber is sweet, juicy, and fragrant. pleasant aroma. Follow vnexpress