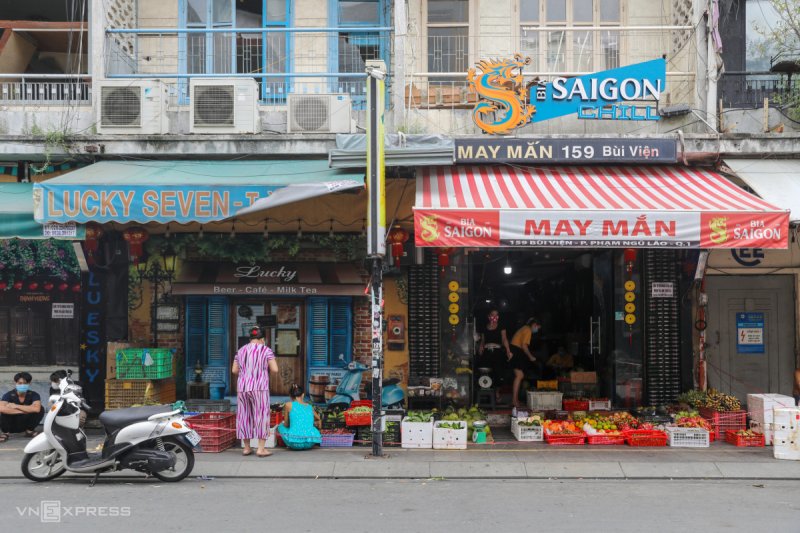 Along a street about 700m long, there are more than a dozen bars that have been converted into vegetable shops for a month now. The shops display vegetables, tubers and fruits of all kinds from the inside to a part of the sidewalk. 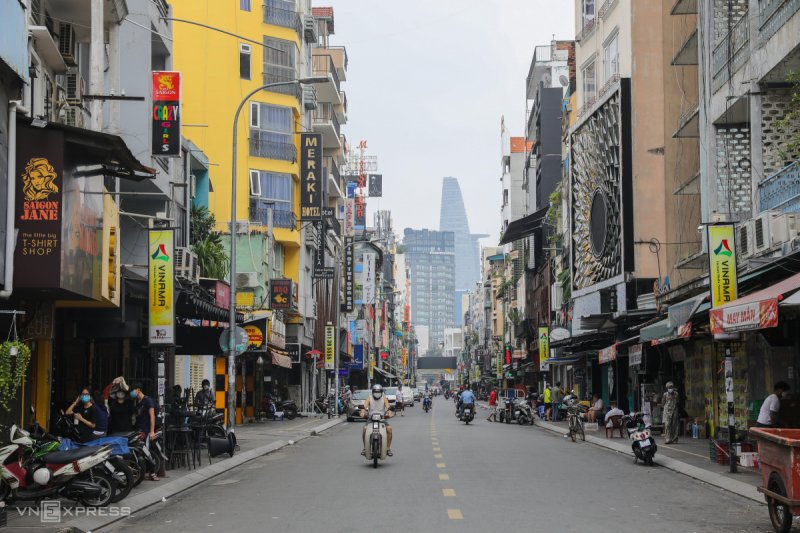 Bui Vien Street has long been called “Western Street”, attracting a large number of foreigners to visit, the busiest in the evening with many bars, discos… operating until the night. In August 2017, this place was renovated as the second pedestrian city after Nguyen Hue Street.

From October 1, when the city eases the distance to implement the “new normal”, a few restaurants, shops… reopened for take-out. 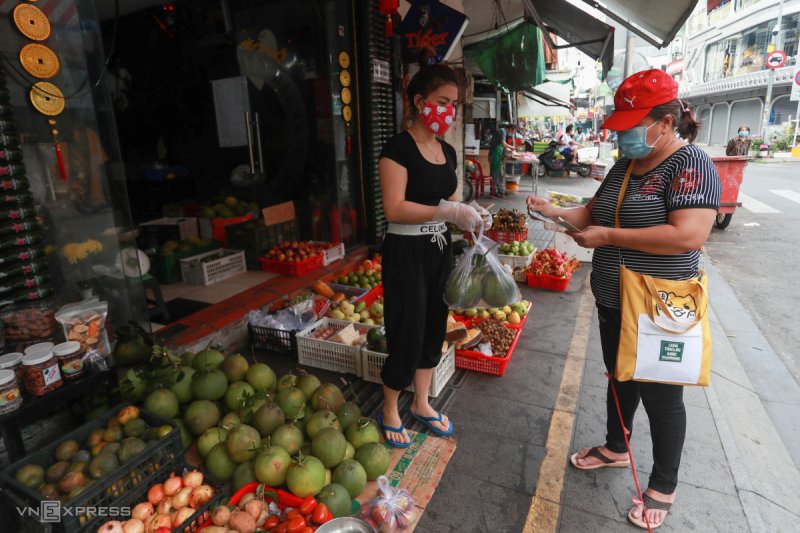 At a shop on the corner of Bui Vien – Do Quang Dau, the shop’s staff said: “This place used to be a bustling beer bar with customers day and night. After a few months of shutting down due to the epidemic, the shop owner could not stand it anymore and had to sell flowers. results to have more expenses to cover two weeks now”. 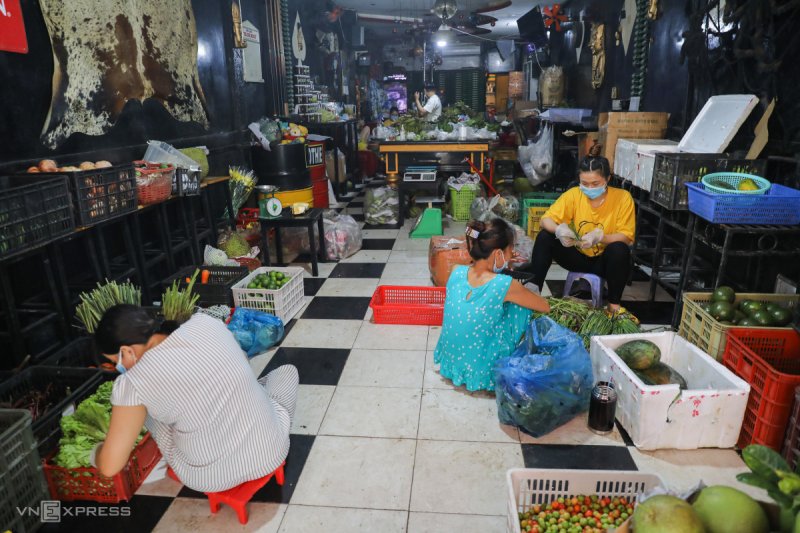 Inside the shop with an area of ​​​​about 40 m2, the tables and chairs for customers to sit and drink beer are removed, replaced by fruit crates and vegetable baskets. 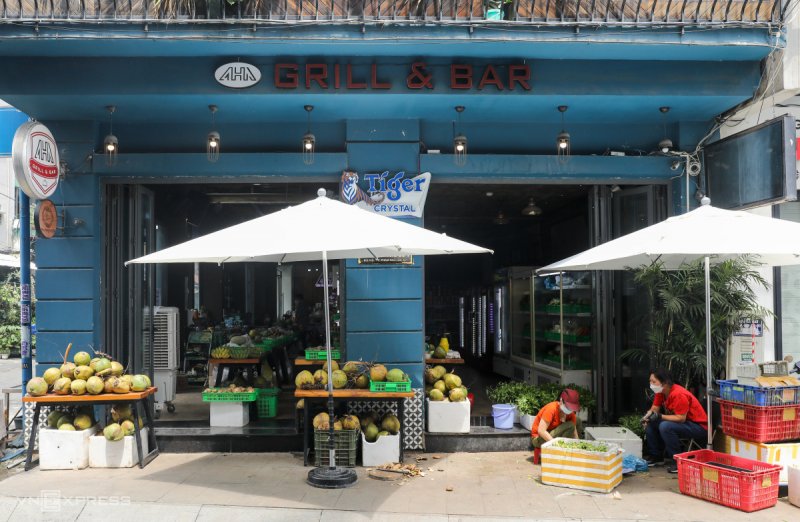 300 meters away, a bar has also turned into a vegetable and grocery store. The shop has two floors, the owner uses the ground floor with an area of ​​​​about 70 m2, has a row of stalls for vegetables, refrigerators for fish and meat, cash registers … The shop operates from morning to evening, maintaining 4 service staff. . 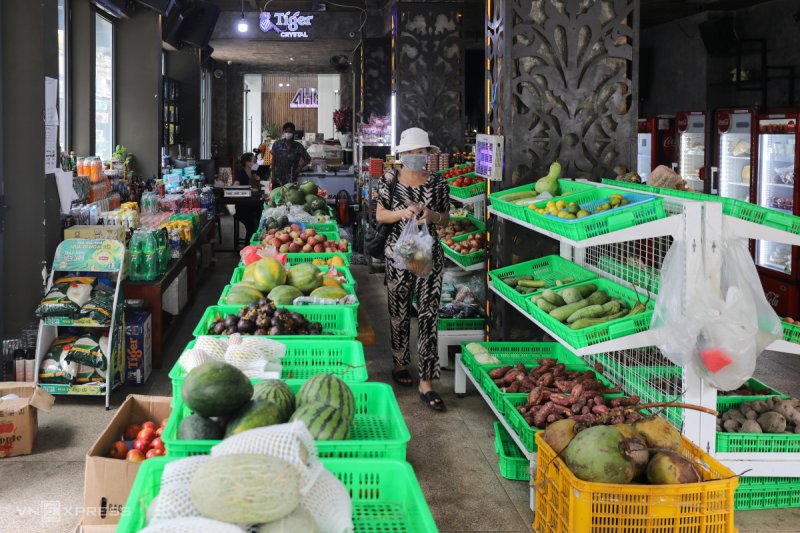 “Vegetables and fruits are mainly obtained from Da Lat and sold at the same price in the market. The rental price here is very high, the money for selling vegetables is still not enough to make up for it, it’s considered to be a bit of a relief”, Ms. Le Thi Thanh Hoa (manager) said. 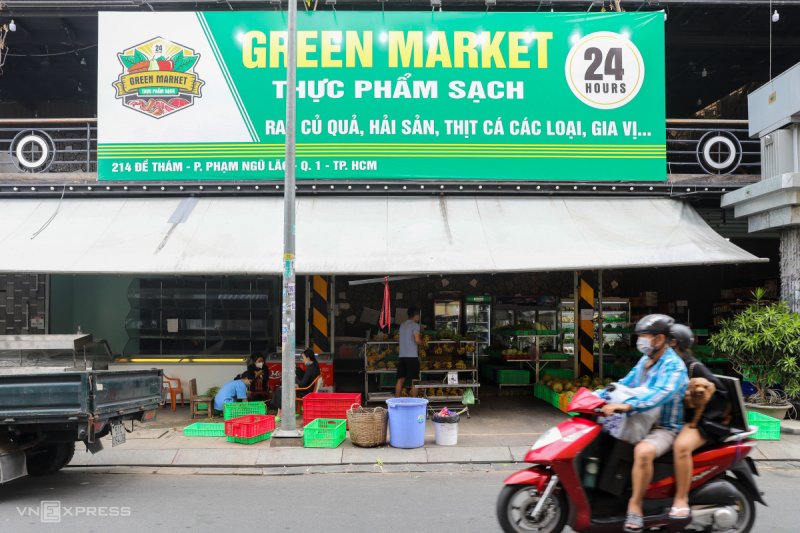 Nearby, at the corner of De Tham – Bui Vien Street, the bar area was also renovated into a food store. 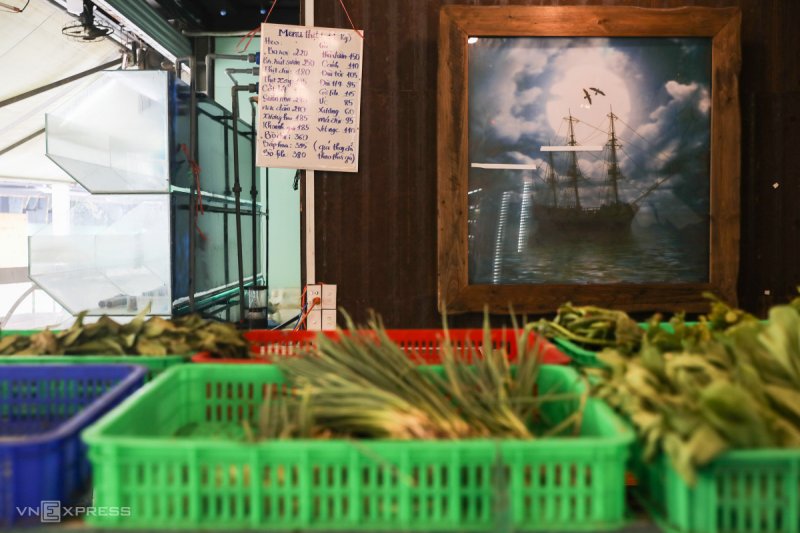 All items in the shop are listed with specific prices. According to the hospital staff, during the time when Ho Chi Minh City tightened the distance, the business of vegetables and meat was quite good, mainly selling to the force going to the market. However, when the city allowed restaurants and supermarkets to reopen, the number of visitors decreased significantly. 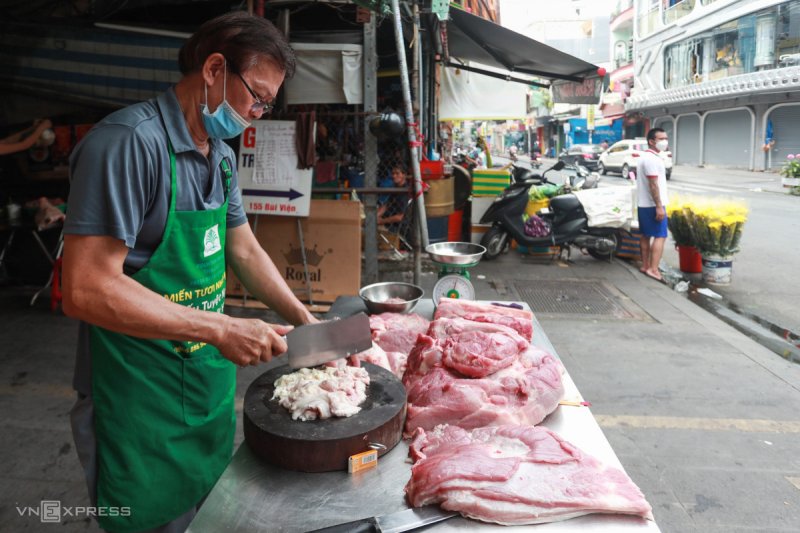 Mr. Nguyen Si Hoi changed from being a pho chef to selling pork for nearly a month now.

“Over 20 years of selling pho in Bui Vien, I have never seen such mass closures of shops. The premises are still paid, so I have to adapt to overcome the difficult period first,” he said. 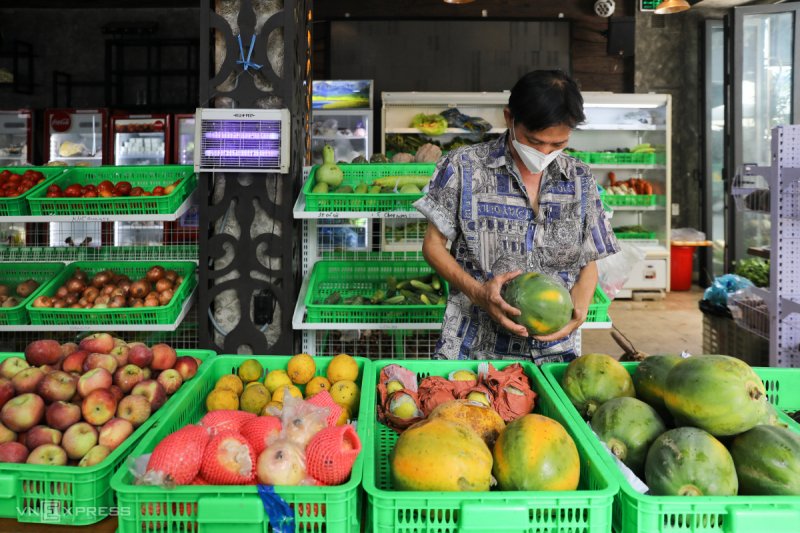 “My house is nearby, now I always come here to buy it for convenience. Some bars now switch to selling vegetables also help people in the area not have to buy outside to store, fresh vegetables and fruits, reasonable prices. the reason,” said Pham Van Viet.

Some owners of bars, beer, coffee … said they will try to sell for a while longer until the government allows the bar to operate again. Follow vnexpress