The photo “That seller” by Ly Hoang Long is at the top of the best photos in the 2021 Travel Photo Contest organized by the photography magazine All About Photo. 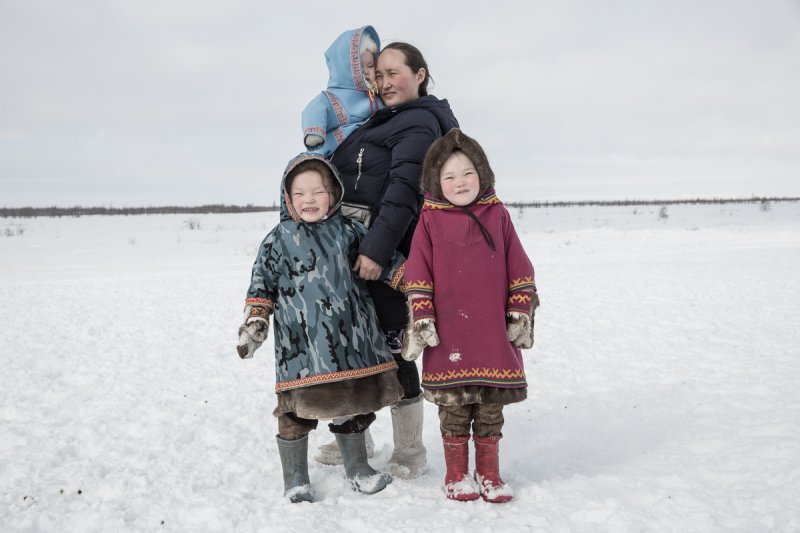 The annual All About Photo (AAP) photography magazine organizes many contests with different topics that attract thousands of photographers from around the world. Last July-August, AAP organized the Travel Photos of the Year contest and recently announced the results including 1 first prize, 1-second prize, 1 3rd prize, and 22 consolation photos. exhibition.

The photo People of the Tundra by Yulia Nevskaya took first place and won a prize of 500 USD. The author shares about the photo: In the far north of Russia, on the Taimyr peninsula, the indigenous people continue their traditional way of life, they migrate from place to place with their reindeer herds. In the photo is the family of Angelina Venga (ethnic Nenets) with 3 children. 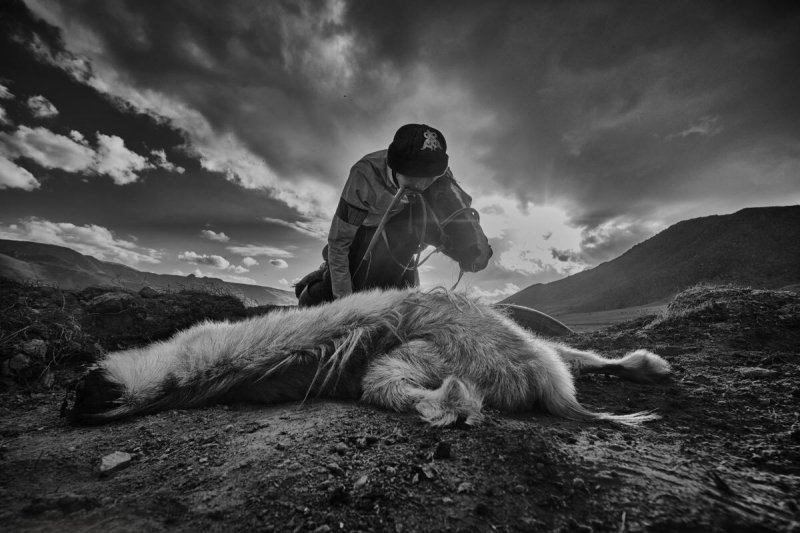 The dead Polo goat is the photo that brought Alain Schroeder the second prize with 300 USD.

The game Kok Boru is a Kyrgyz sport that is a custom of the nomadic people to raise goats, showing how farmers protect their herds from wolves while practicing fighting skills. They rode horses while competing to capture a goat and release it to the finish line. 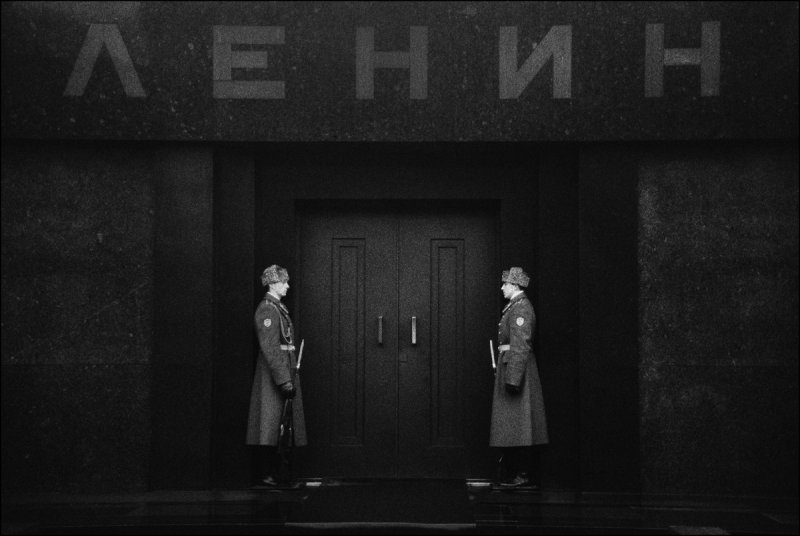 According to the author, he went to the Soviet Union 10 times between 1988 and 1992. He worked with the Kirov & Bolshoi Ballet team. When he is not at the theater, he often wanders the streets and takes pictures of strangers. That time was not very bright but brought its own interest. New winds blow with the hope of free possibilities. Viewers can partly feel the despair and hope on the faces of the people in the photos. Most importantly, he captured the real moment. 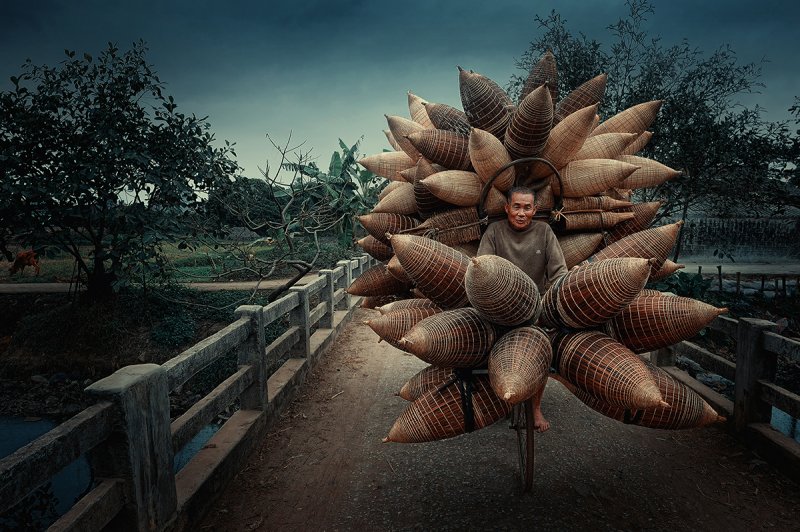 It is an item made of bamboo, simple, compact, and easy to use, used by Vietnamese farmers to catch small fish and shrimp in rivers, ponds, and lakes. Today, it is not only for catching fish but also as an interior decoration in restaurants, bars, hotels, shops… 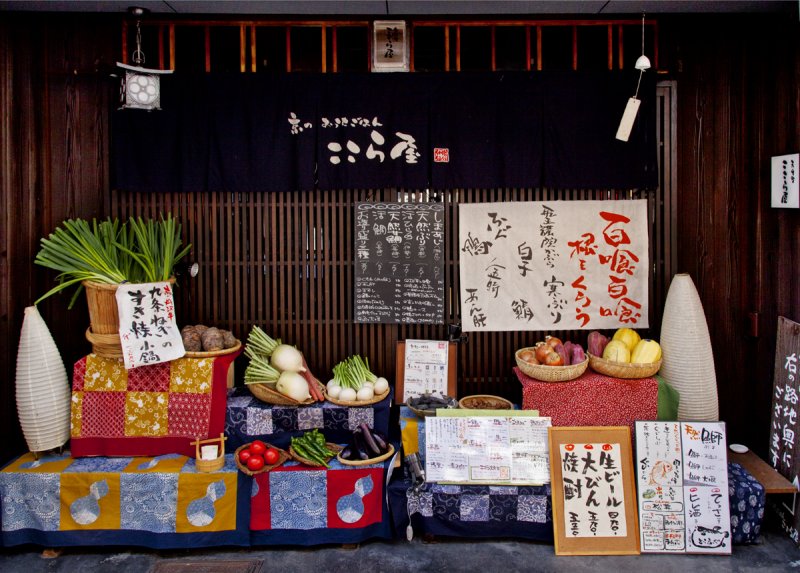 Works Shop Dori Pontochoco Don Jacobson is also in the top 23 at the end of the photo contest Photo of the Year tour. Don said, “What impresses me every time I travel to Japan is their culture of attention to detail. The temples, pagodas, gardens are meticulously cared for with beautiful and harmonious aesthetics. It is evident even from the display of the products of a beautifully illustrated shop. 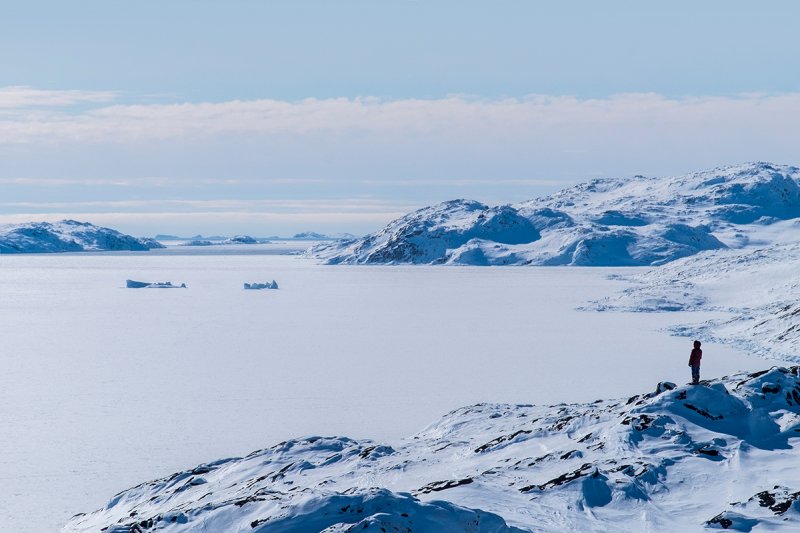 Photo of Infinity by photographer Antonie Buttafoghi taken in Greenland, the land of polar opposites. The landscape here teaches, challenges and even captivates people with beauty and power. 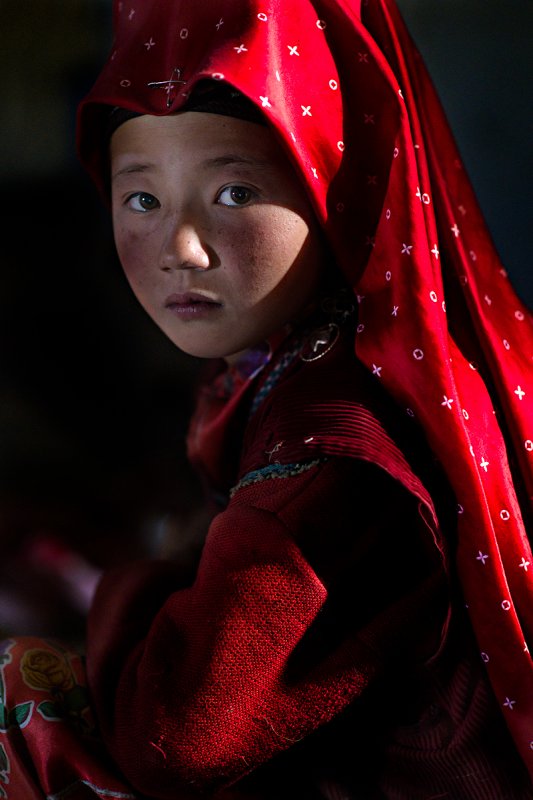 Work Untitled by photographer Nicola Ducati, located in the Pamir Red My image he captured in Afghanistan. The Italian author shared, he met a girl in red for the first time in the high mountains of Afghanistan. They live in the deserts but still look like queens.

The Kyrgyz are the majority with 1200 people scattered throughout the Pamir territory. Locals welcomed him, gave him bread, warmed him by fire, and even shared precious life moments. 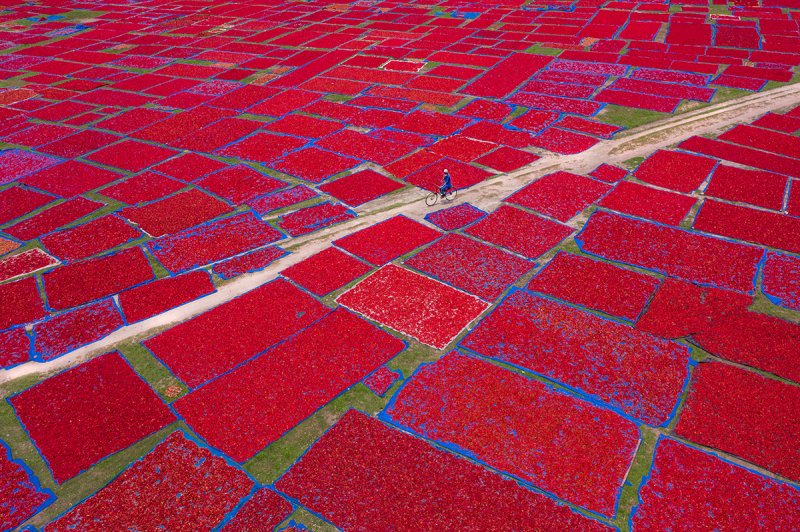 Photo Rowing in the sea of red peppers by Sujon Adhikary.

A farmer is returning home from drying red peppers evenly on canvas under the sun. In Panchagarh, northern Bangladesh, during the two-month harvest, tons of chili peppers need to be dried, creating a red picture in the green fields. 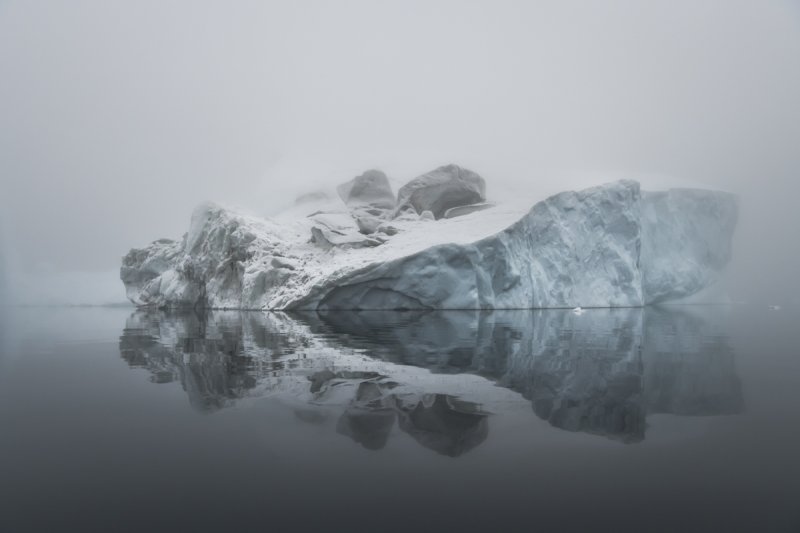 The author shared: Northeast Greenland is a magical place in the Arctic. The icebergs reflected in the water made her think of impermanence because they appeared one minute before the morning dew and the next minute had disappeared. Mother Nature never disappoints and always challenges us to ask difficult questions. 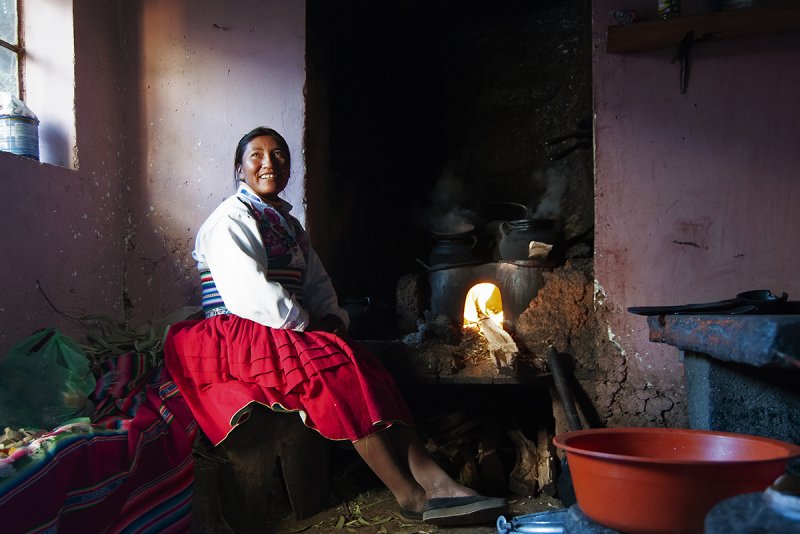 Peruvian work by Indian photographer Animesh Ray of a woman sitting in her kitchen on Amantini Island, Lake Titicaca , South America. (According to AAP)