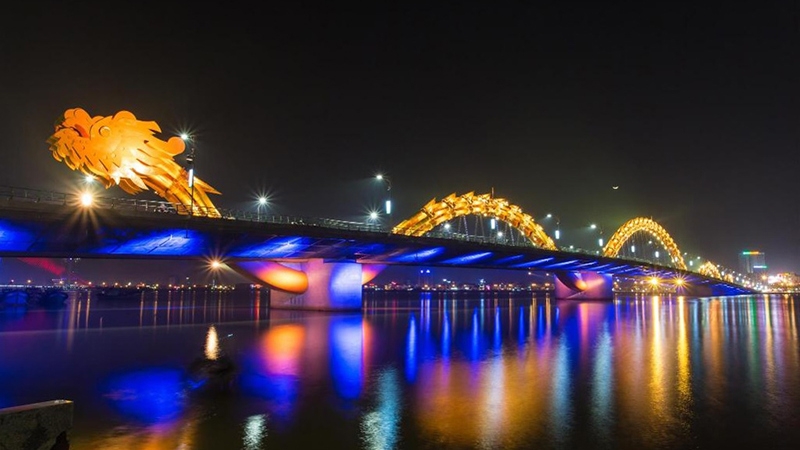 NDO - Sixty percent of Vietnamese anticipate restriction-free domestic travel within six months, while only forty percent expect international travel to be reopened, according to newly a released survey called 'Return to Travel' by Agoda.

The survey was conducted with more than 1,103 Vietnamese adults, conducted online from July 15 to 19.

The results of the survey showed that two in five surveyed Vietnamese said restriction-free travel within Asia would resume in the next six months while 38% of respondents anticipate all international destinations to reopen to tourists by the year-end.

In terms of inbound tourism, almost half of respondents don’t expect in-bound travel to resume for at least 12 months or until 80% of Vietnamese are vaccinated while the rest said they didn't know when inbound tourism would recover.

Countrywide, most people expect in-bound travel to only resume 7-11 months from now (21%). Those from Da Nang are most optimistic, expecting that in-bound travel will pick up within 4-6 months, while people over the age of 55 are most likely to believe in-bound travel is over one year away.

While Covid-19 has delayed travel plans for most Vietnamese, 63% of respondents expect travel providers to adhere to strict Covid-19 protocols during future trips.

A total 57% hoped all travellers would have had at least one vaccine dose before they make future trips while over a third wanted travel agencies to provide flexible options for cancelation and booking changes, the survey stated.

“Like many countries in this region, Vietnam relies heavily on tourism, so it’s great to see that with some safety protocols and measures in place, and means to identify them like Hygiene Plus, the public is optimistic that travel will rebound, in quarters rather than years.

We are helping our partners with tech solutions to ensure that we can make it as hassle-free as possible to connect them with travellers whenever it's safe to travel again.” said Errol Cooke, Vice President of Partner Services.