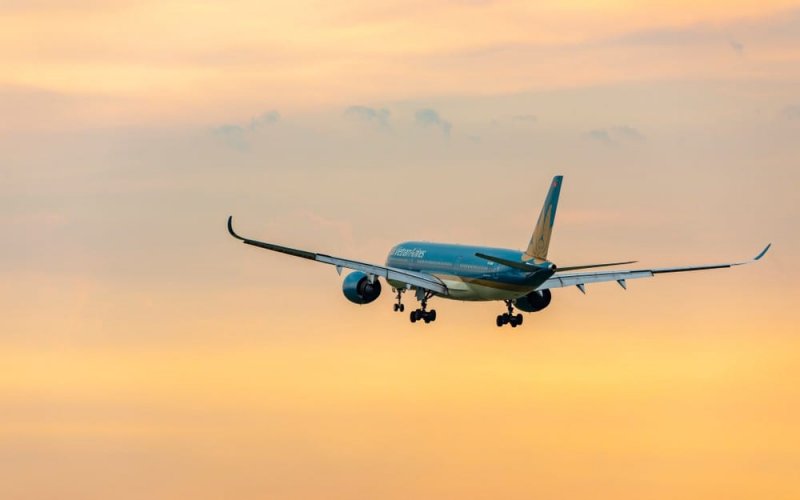 The state-owned carrier will use either Boeing 787 or Airbus SE A350 aircraft for its inaugural U.S. route from Ho Chi Minh City to San Francisco with one refueling stop, Bloomberg reported.

Since last year, the airline has been operating irregular charter flights to repatriate Vietnamese from the U.S. during the Covid-19 pandemic.

Vietnam Airlines has been the worst-Covid-19-hit carrier in Vietnam. It has recorded a loss of about VND7 trillion ($306.65 million) in the first half this year, Ha commented.

Related: Vietnam Airlines will survive pandemic with the loan from MSB and 2 local banks

The airline in 2003 was ordered by the Ministry of Transport to begin direct services to the U.S. by 2005. However, concerns about profitability kept the airline from realizing the goal.

Other Vietnamese airlines like budget carrier Vietjet and startup Bamboo Airways have all voiced interest in flying directly to the U.S.

Bamboo Airways in May acquired slots to operate regular direct flights from HCMC to San Francisco and Los Angeles starting Sep. 1. But it is unclear whether flights would commence given the current severity of Covid-19 in Vietnam.

In the first seven months of this year, Vietnamese carriers served 13.7 million passengers, down 32 percent year-on-year, according to General Statistics Office.