Home / Travel
Vung Tau monkeys and a series of animal photos spilled into the streets during the Covid-19 season
sonnguyen 19-08-2021, 10:09

The pandemic has made people less likely to go out to ensure social distancing. However, for the animals, this is a good opportunity for them to “take over” the street. 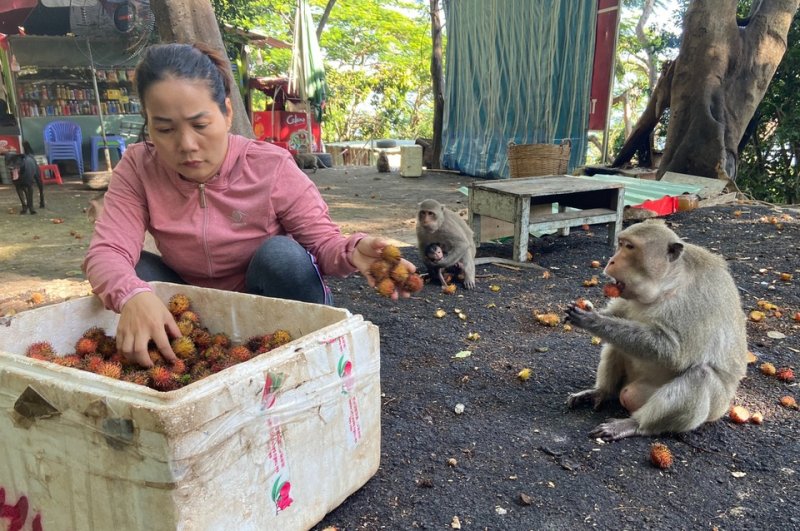 In recent days, Vietnamese social network users have continuously shared images of monkeys in Vung Tau (Ba Ria – Vung Tau) spilling onto the street. The city is implementing Directive 16, so people rarely go out. Before that, monkeys on Big Mountain were often fed by people. So, when people don’t go out much, they go down the mountain to find things. Photo: Lan Thanh. 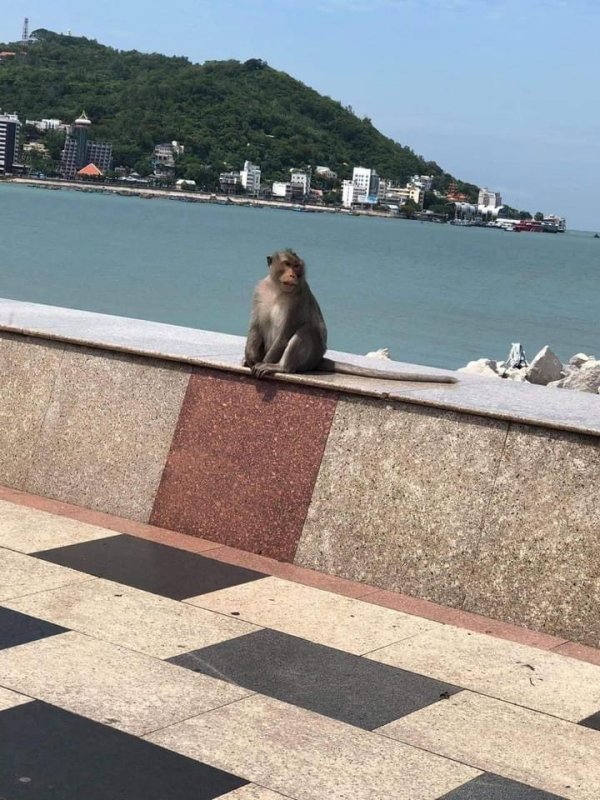 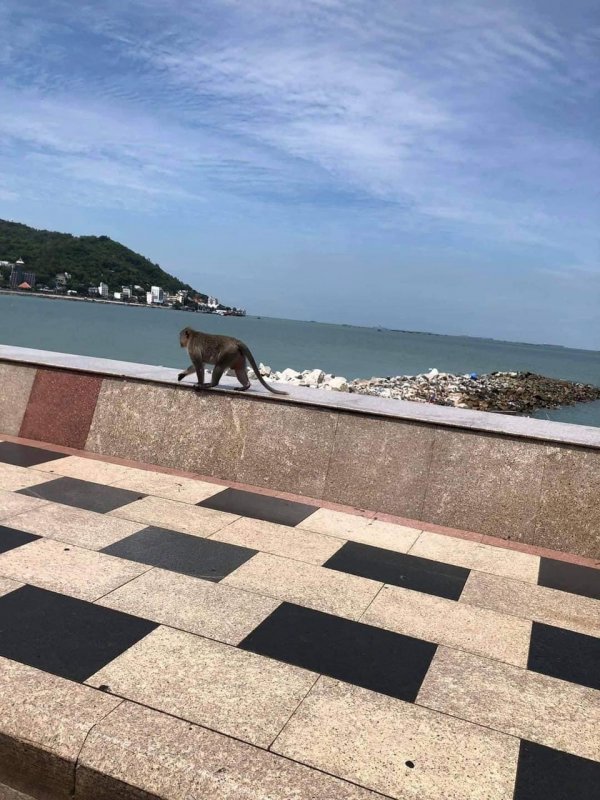 Monkeys appear in the area near the beach. Before the epidemic, this area was quite crowded, so the monkeys almost never dared to come near. In the world, the situation of animals “taking up sugar” also appears quite a lot during the epidemic season. In the photo, the sea lion roams the streets of Buenos Aires, Argentina, in April. Photo: Mara Soti. 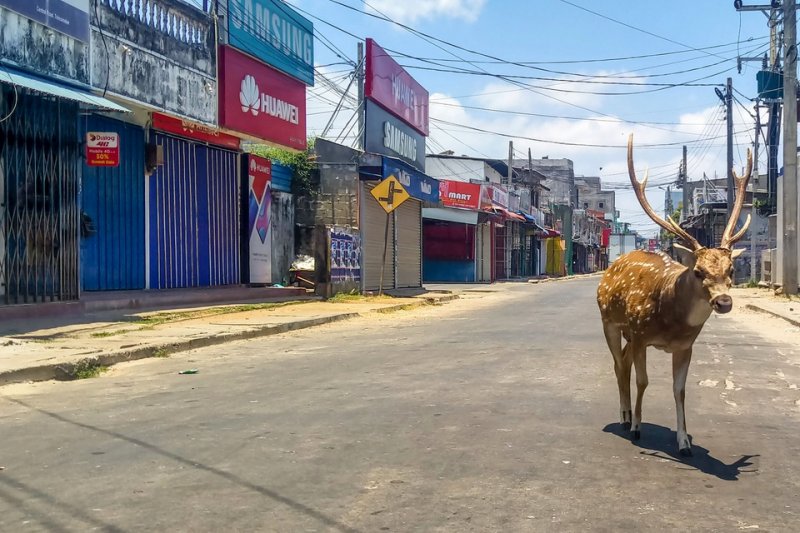 In Sri Lanka, a wild deer was also photographed roaming a deserted street. People say it belongs to a herd that is usually fed by them. However, the government’s restriction orders allow these deer to roam freely in residential areas. Photo: BBC. 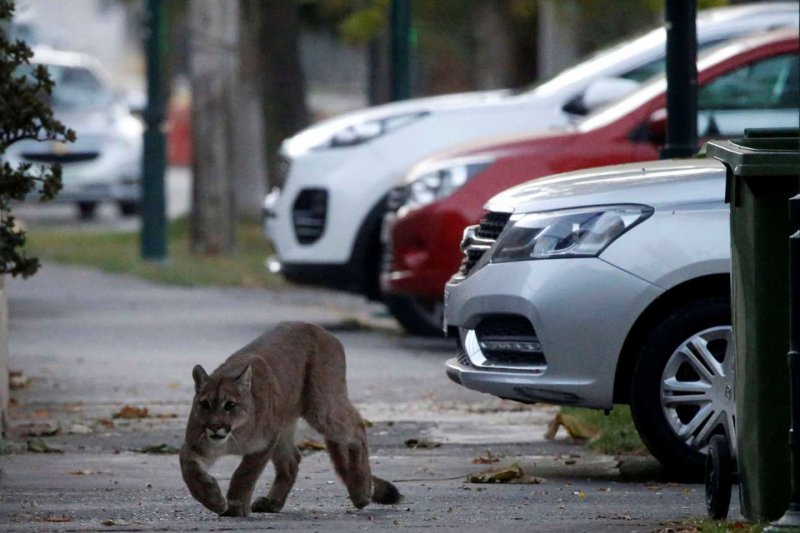 This one-year-old leopard was seen on the streets of Chile. Authorities guessed it had strayed from the area near Mount Manquehue. Photo: AP. 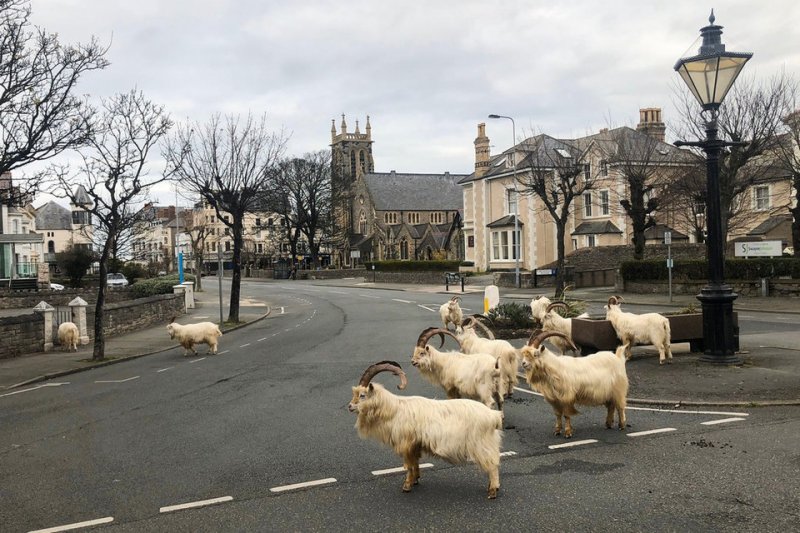 In April, the New York Times also ran a humorous headline “When humans have to hide in the house, animals are also roaming”. In the photo, herd of goats on the streets of Wales. Photo: New York Times. 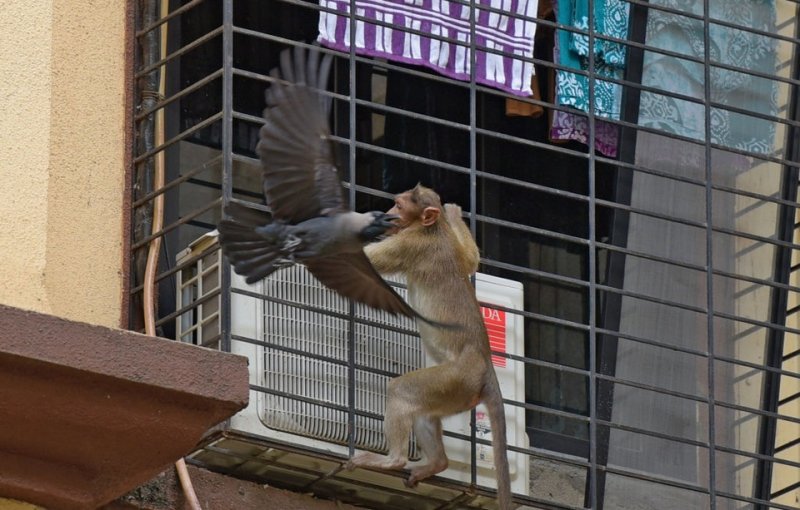 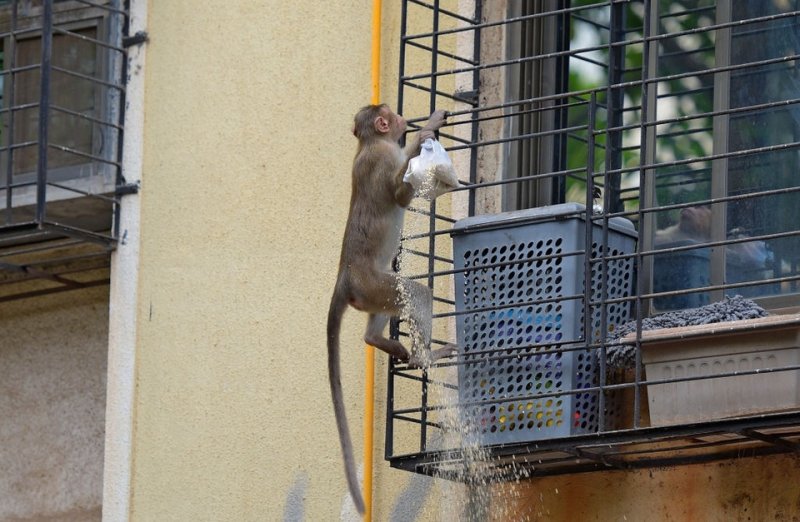 The people were kind enough to give the monkey some food. However, this action is not really supported when there is a lot of evidence that monkeys can spread Covid-19 from humans. Photo: Hindustan Times. 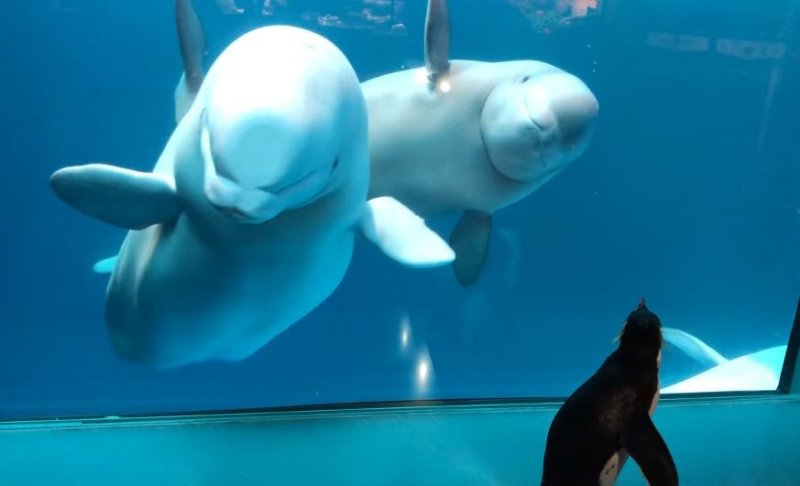 This penguin doesn’t hide in the street. It was released by the aquarium staff to take a walk to relieve sadness on the days when there were no guests.
Follow zingnews
RELATED NEWS
TAG:
Other news