Along the way from Nha Trang (Khanh Hoa) to Phu Yen to the North, a place you should visit is Dai Lanh Cape, which is considered the easternmost point of Vietnam. 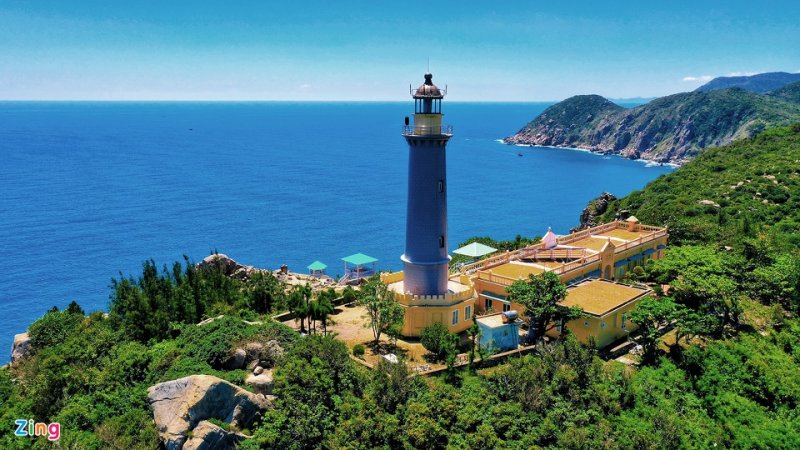 Dien Cape is about 30 km from Tuy Hoa city (Phu Yen). This is the place where young people often check-in when passing through the territory of Hoa Tam commune, Dong Hoa district. At the nose, there is a marble plaque with the words “The easternmost point – The place to welcome the first sunrise on the mainland of Vietnam”. 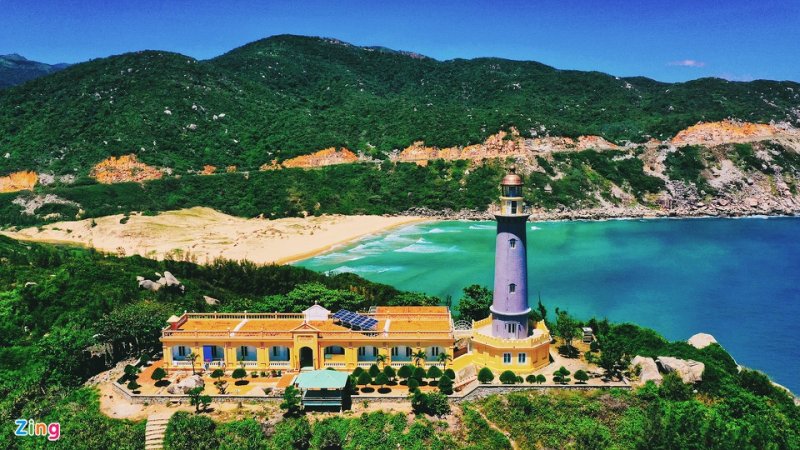 Dai Lanh lighthouse was built by the French in 1890, 26.5 m high above the building foundation and 110 m high above sea level. 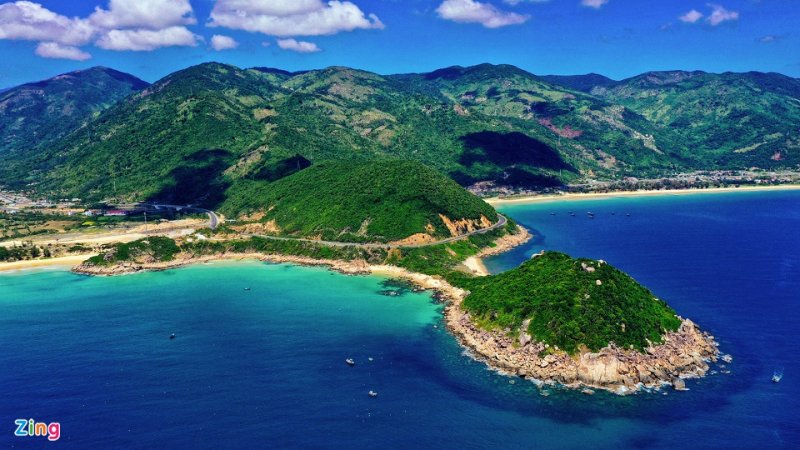 Along the way from Dai Lanh cape to Nha Trang, another popular tourist attraction is Co Ma pass and Ca pass. 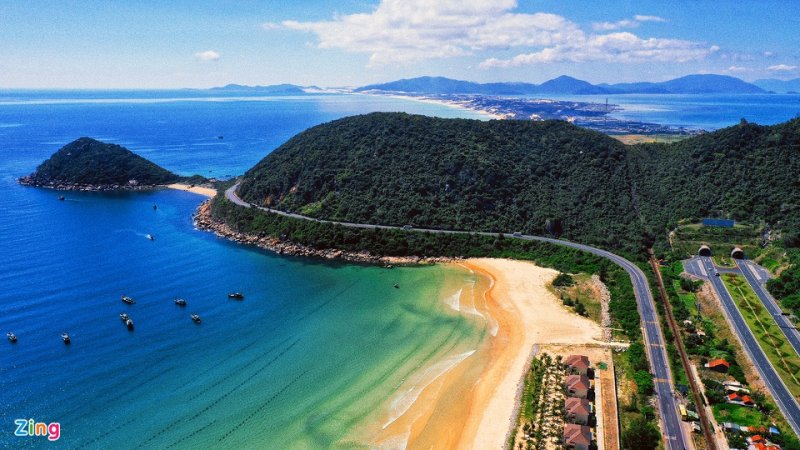 Ca pass tunnel, located between Phu Yen and Khanh Hoa provinces, is currently the second longest road tunnel in the country, after Hai Van tunnel, with an investment of more than 16,600 billion VND . The work is designed with 4 lanes (3.75 m wide each) according to expressway standards. 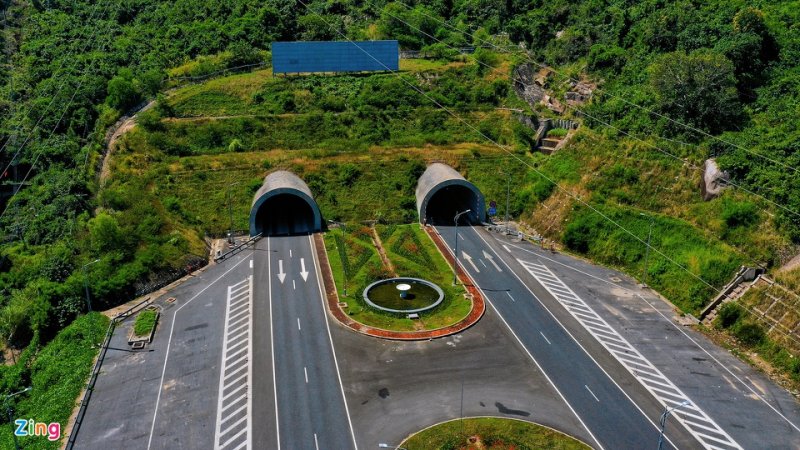 Co Ma pass tunnel in Khanh Hoa province bordering Phu Yen is one of the works of the Ca Pass tunnel project (Phu Yen). This is considered the largest and most modern road tunnel project in Vietnam. 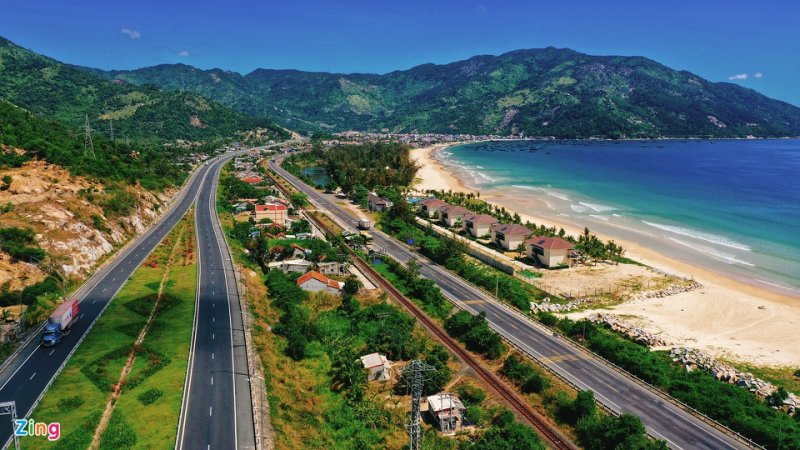 The population here is quite sparse. To enjoy the beautiful scenery, you should go around the pass (on the right) instead of going through the tunnel. 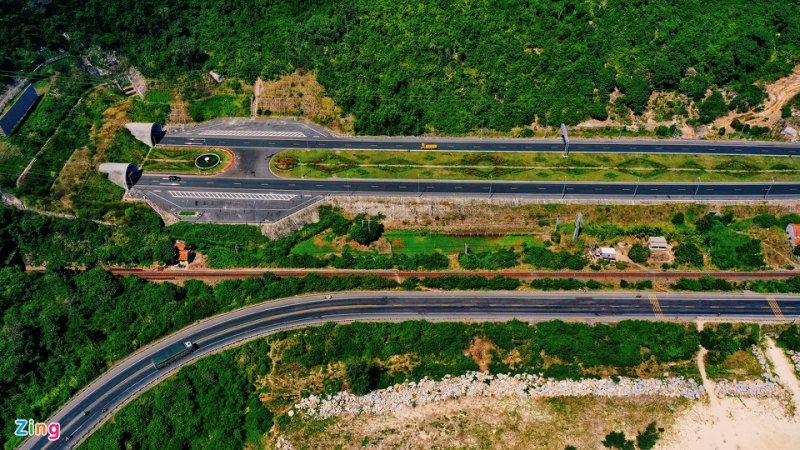 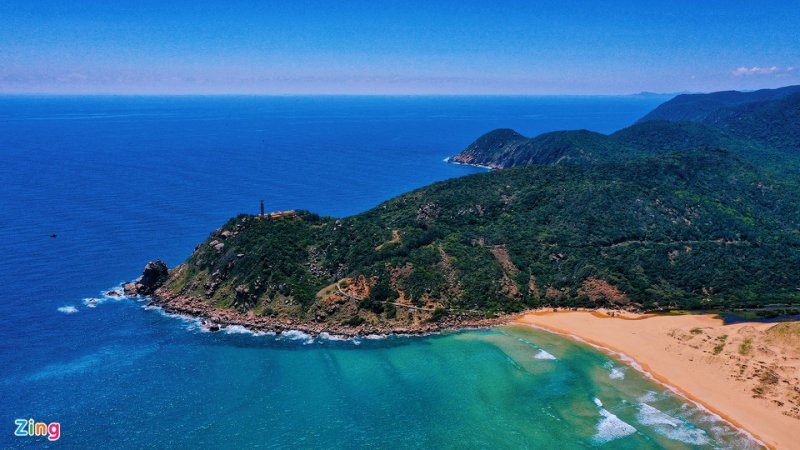 Many beaches stretching along this road appear to be beautiful. In particular, each layer of waves crashing gently on the sandy shore. 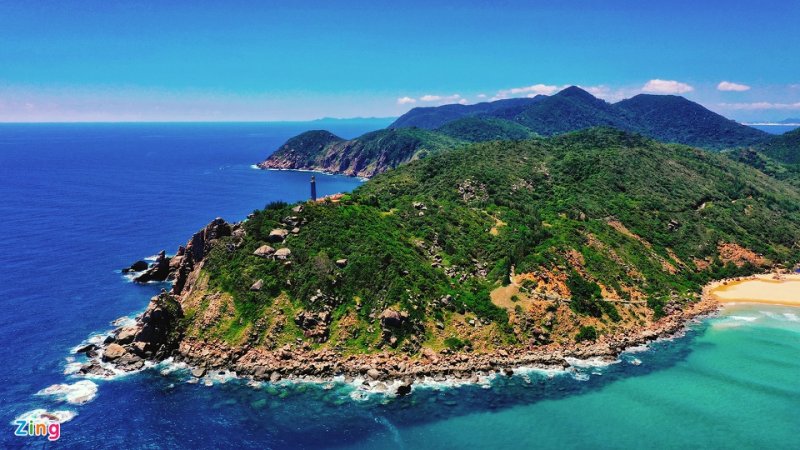 Present here at any time of the day, visitors can forget about the fatigue and worries because of the wild scenery, less affected by human hands. Follow zingnews
RELATED NEWS
TAG:
Other news