Vietnam has many beautiful scenes that make anyone who comes be overwhelmed and fascinated. These are Pongour Waterfall, Hai Van Quan, Gieng Isle, Huong Tich Pagoda… 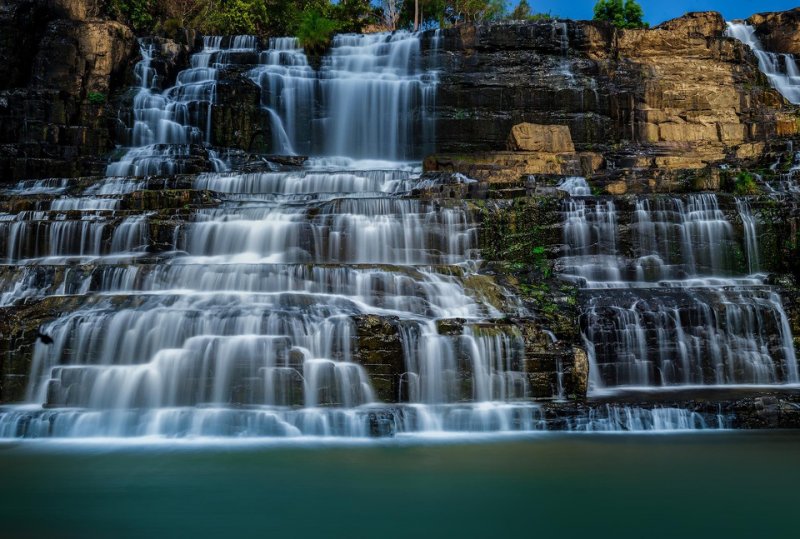 Pongour waterfall, also known as Seven Floor waterfall, is located in Duc Trong district, Lam Dong province, about 50 km south of Da Lat city. According to documents, this majestic waterfall in the middle of the mountains and forests was once praised by King Bao Dai as “Nam Thien De 1 waterfall”. Photo: Phan Khanh. 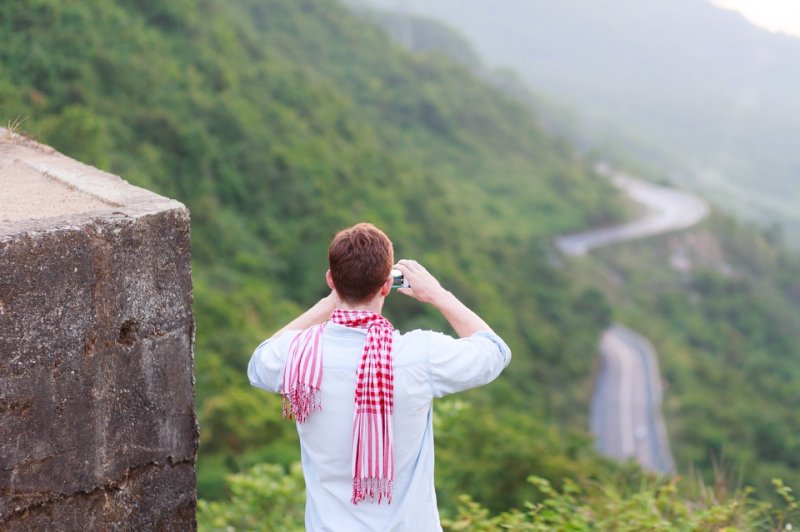 Hai Van Quan is located on the top of Hai Van Pass, the natural boundary between Thua Thien – Hue Province and Da Nang City today, ranked as a national relic in 2017. According to documentary sources, Hai Van Quan was built during the period. Tran, restored in the Nguyen Dynasty, is an important barrier, the gateway to the ancient capital of Hue. The door looking to Thua Thien Palace is titled “Hai Van Quan”, the door looking down to Quang Nam has the title “The world’s most powerful man”. Photo: Doan Nguyen – Ngoc Minh. 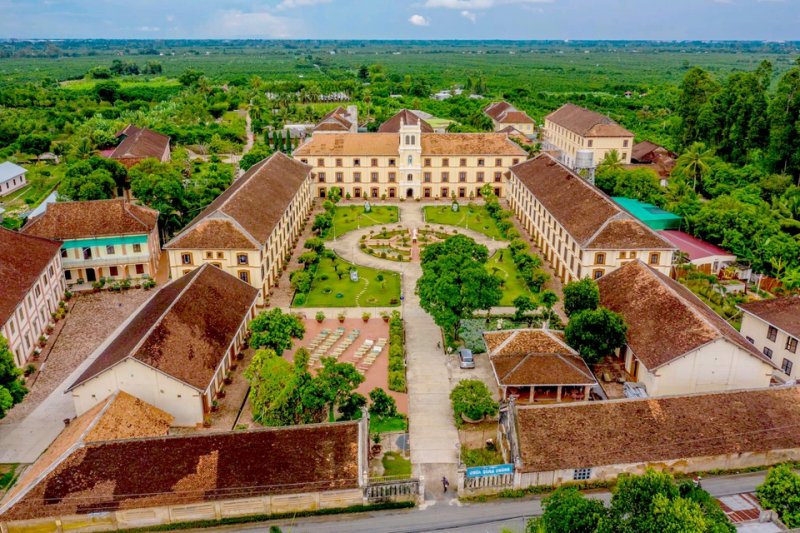 The peaceful Gieng Isle is located in the middle of the Tien River, in Cho Moi District, An Giang Province. According to An Giang Urban Portal, this place was once known as the “first island”, has a history of exploration for more than 320 years, and still preserves many unique ancient architectures. Photo: Mekong Delta Explorer. 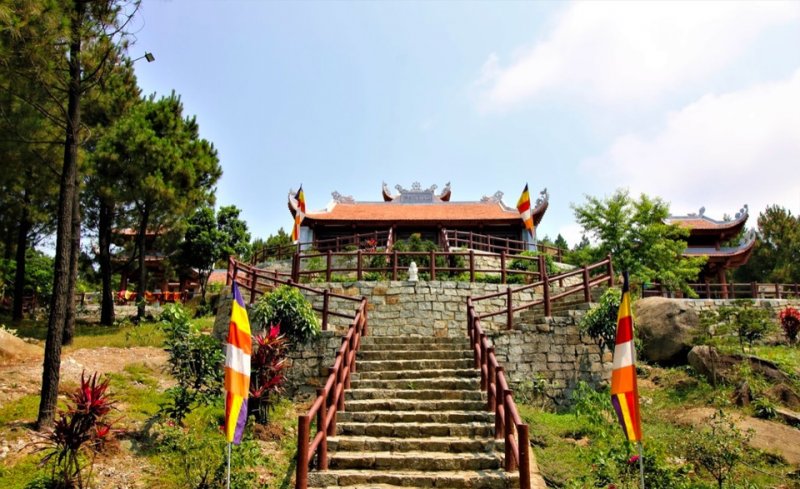 Huong Tich Pagoda, or Huong Tich Co Tu, Thom Pagoda, is a famous place in Can Loc district, Ha Tinh province. According to the documents of Ha Tinh Department of Culture, Sports and Tourism, the pagoda is located at an altitude of 650 m above sea level, on the Red mountain range, built in the Tran Dynasty, dubbed “the first beautiful Hoan Chau”, classified in row 21 of the most famous landscapes of the ancient South. Photo: Thai Nguyen Hong. 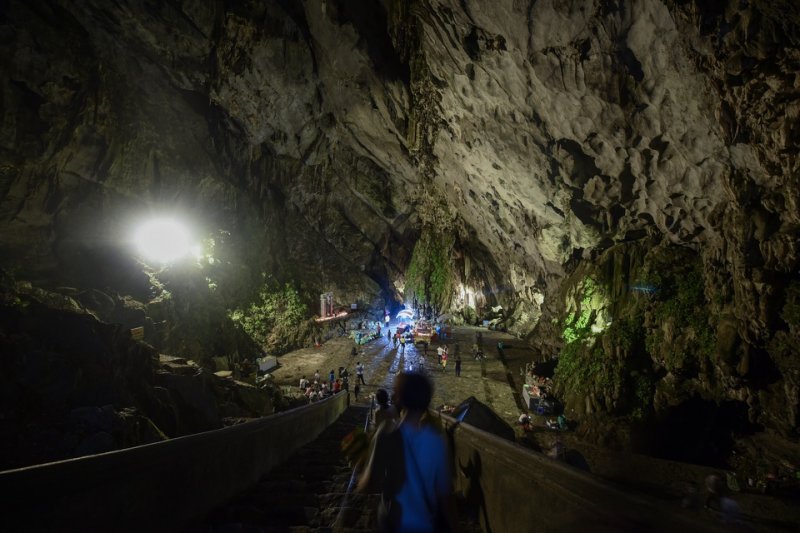 Huong Son scenic relic, often called Perfume Pagoda, located in My Duc district, Hanoi, about 60 km south of the center of the capital, is a complex system of communal houses, temples, pagodas, and caves. According to the documents, the famous Huong Tich cave here was praised as “Nam Thien De Nhat Dong”, which Lord Trinh Sam allowed carving this beautiful name on the cave wall. Photo: Viet Linh. 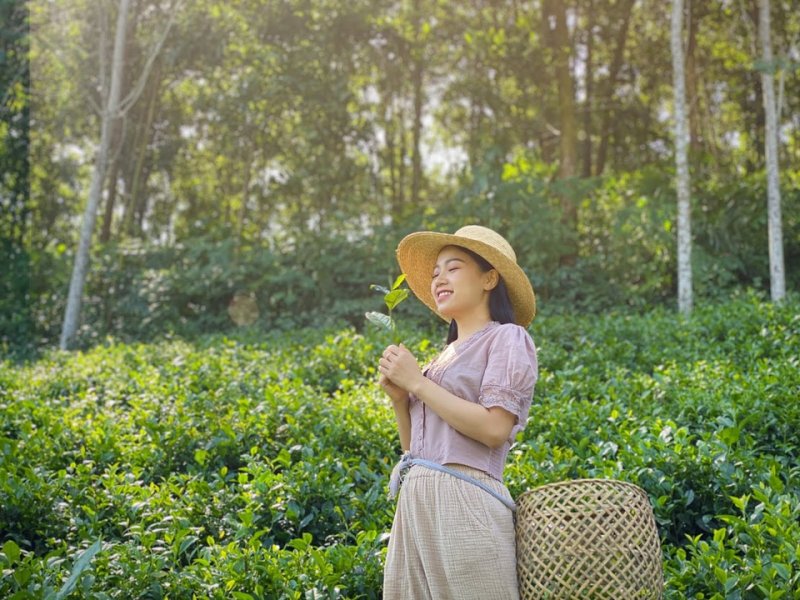 Thai Nguyen is often referred to as the “first-class tea” land, a long-standing and large tea area of ​​the country. The most famous in Thai Nguyen is probably Tan Cuong specialty tea, which has been protected as a geographical indication. Photo: Sunny Vietnam.