Located in Dong Cao village (Dong Xuyen, Ninh Giang, Hai Duong), Sung An pagoda is over 700 years old. This is considered the ancestral place of the Truc Lam Zen sect with a system of ancient and fancy Buddha statues. 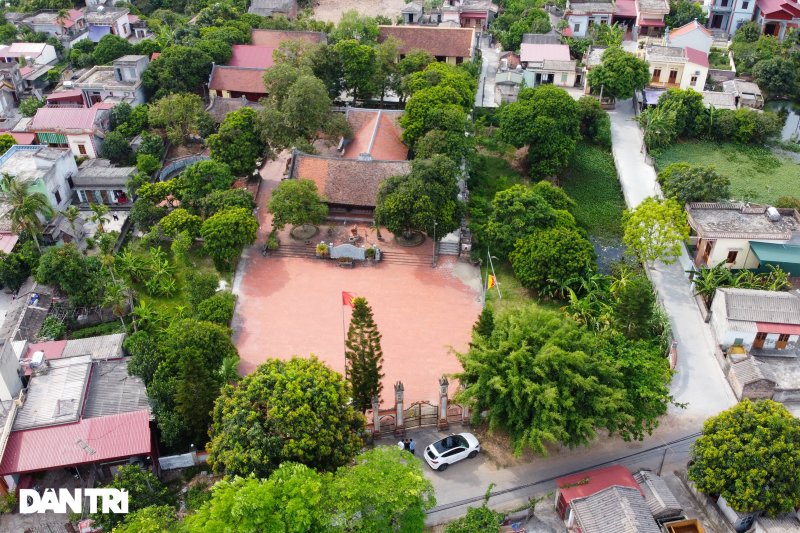 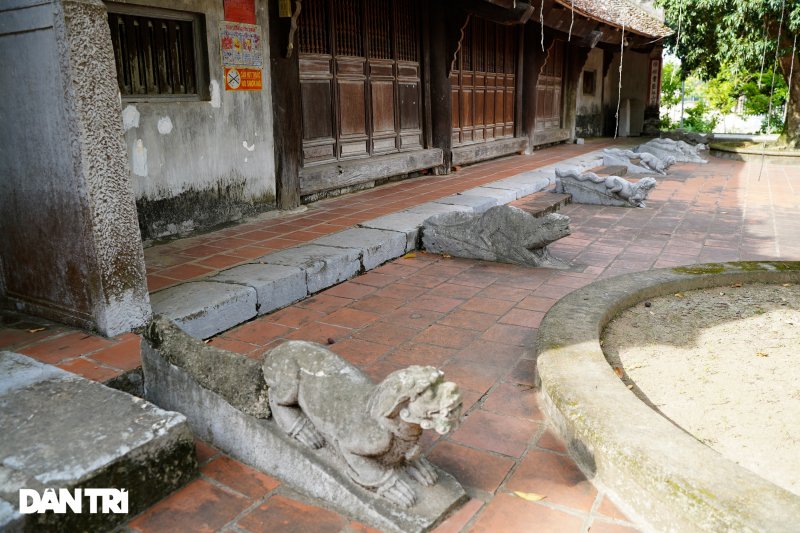 Sung An Pagoda was ranked as a national historical and cultural relic in 1974 in terms of architectural art and sculpture and is also the earliest ranked national monument of Ninh Giang district (Hai Duong). 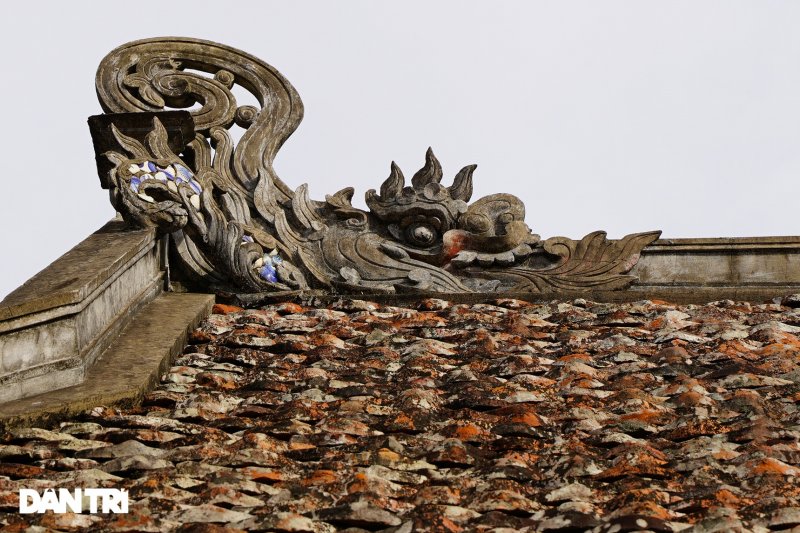 The pagoda has a layout of domestic and foreign styles, roofed with ancient comedy nose tiles. 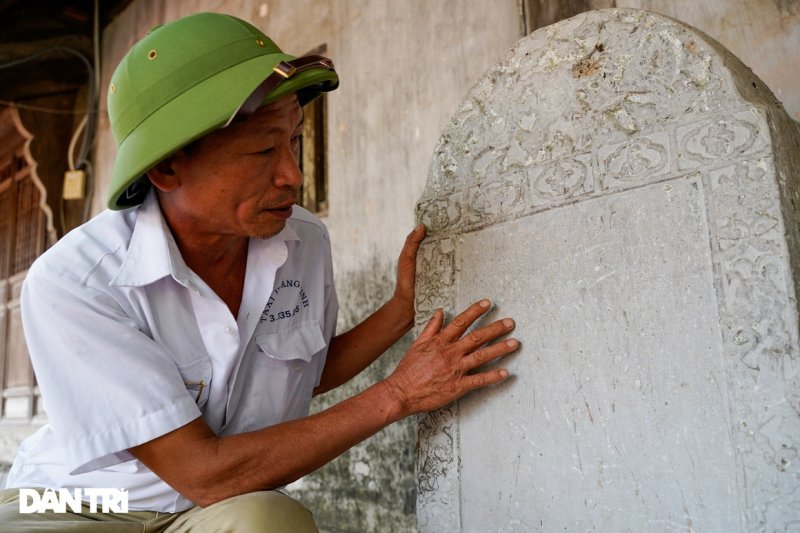 Ngo Van Duong, Head of the Management Board of Sung An Pagoda’s relics, said that in the past, Sung An Pagoda had many valuable artifacts, but it was stolen by crooks. So now, the relics outside the temple yard still have a 1.7 m high stone monument built in Canh Tri 9 (1671), 6 stone crocodiles, 3 stone steles of the 17th century. 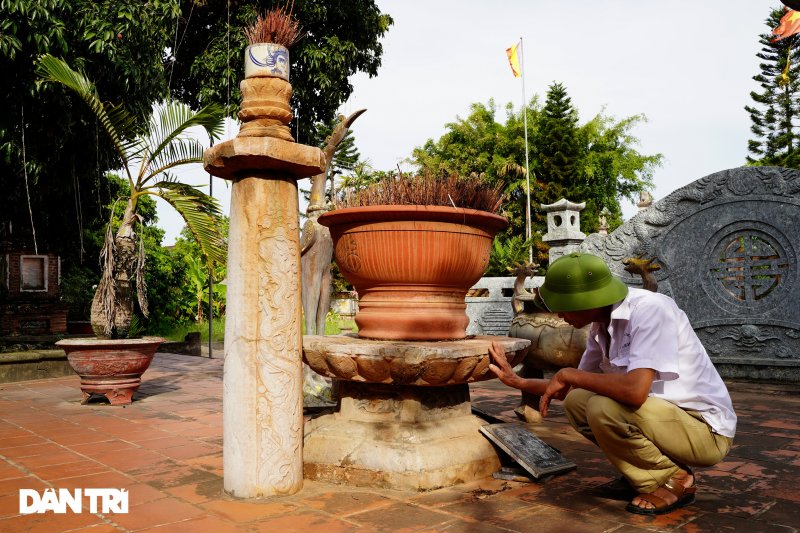 Especially the 2-storey hexagonal lotus stone pedestal with dragon carvings with fire crests, the body has many folds. During the two resistance wars against the French colonialists and the American imperialists, Sung An Pagoda was the place to evacuate and hide Viet Minh cadres, the Military Medical School of Military Zone 3. 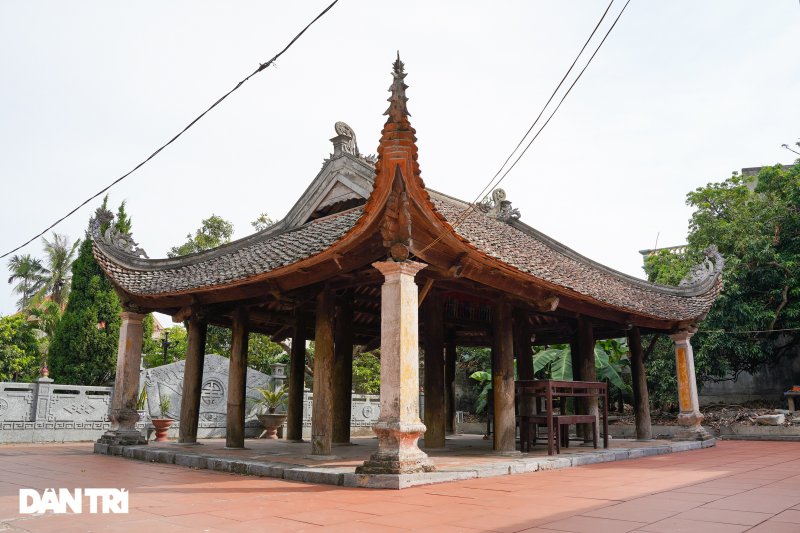 The floor located on the left of the temple in the direction of the entrance gate still retains the ancient and original features. 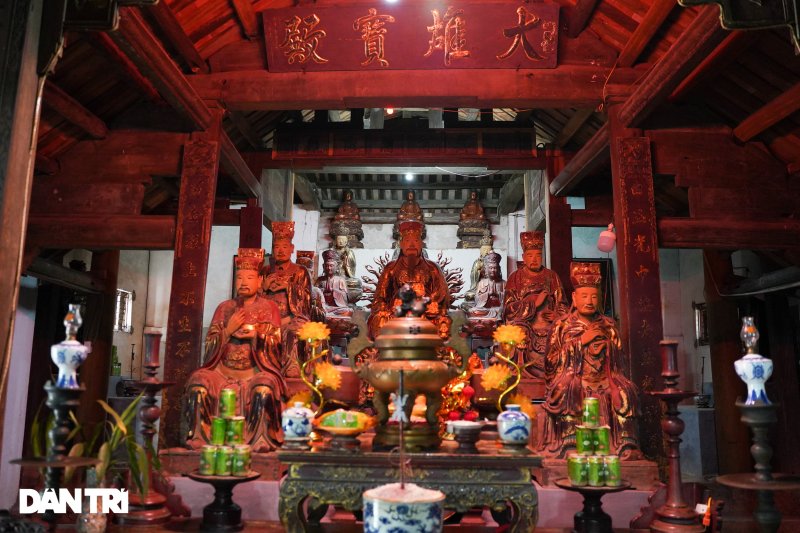 The main hall of Tam Bao was built in the style of Dinh and turned in the southwest direction, consisting of 7 sacrifices and 9 palaces. 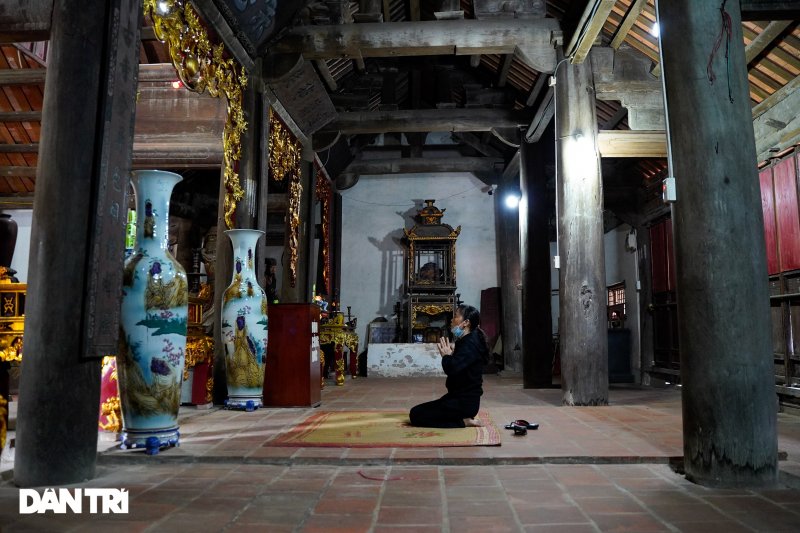 In the Tam Bao temple, there are 14 great letters, 8 parallel sentences, an ancient woodblock, 32 large and small wooden columns and a system of 30 ancient Buddha statues made of gilded wood with exquisite carving art. 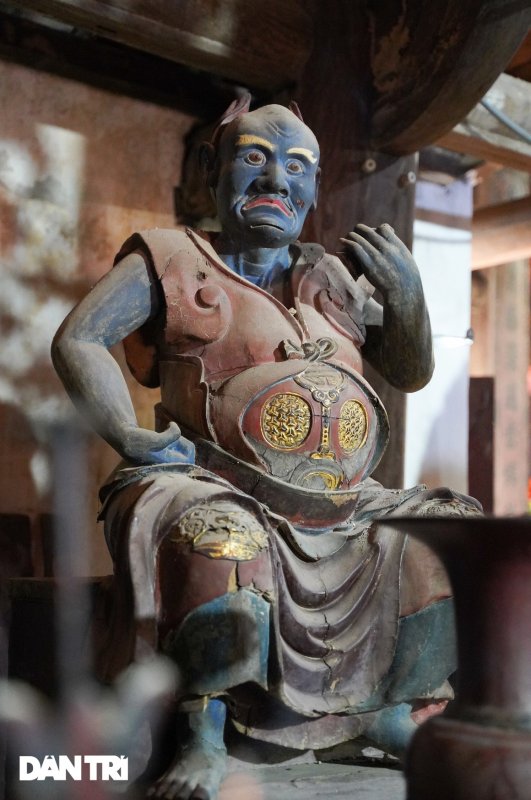 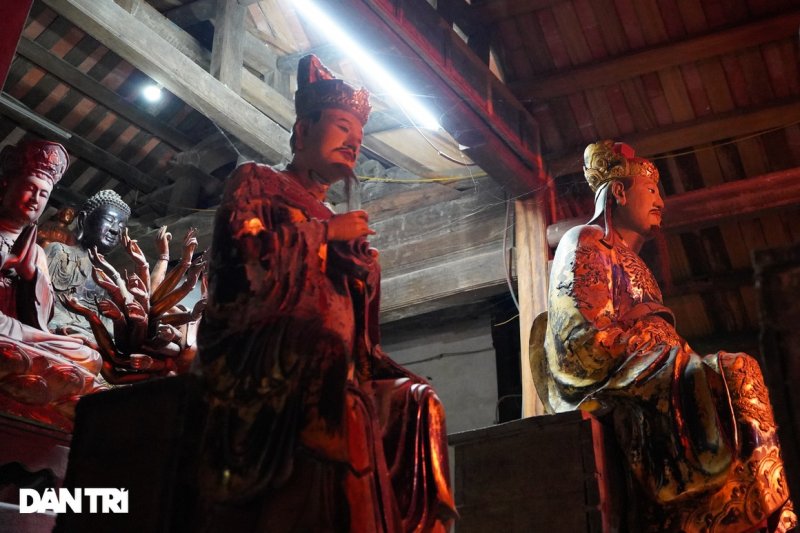 “The system of statues at Sung An Pagoda are all made of jackfruit wood and painted with gilded vermilion, the most unique are the features of the statue that are very similar to real people. From their limbs, hair, and clothes, they are all similar Just like in real life, all of them are modeled after the kings of the past,” Duong shared.

Each statue has a different way of sitting and facial expressions showing the nuances of samsara. The statues are all about 700 years old. 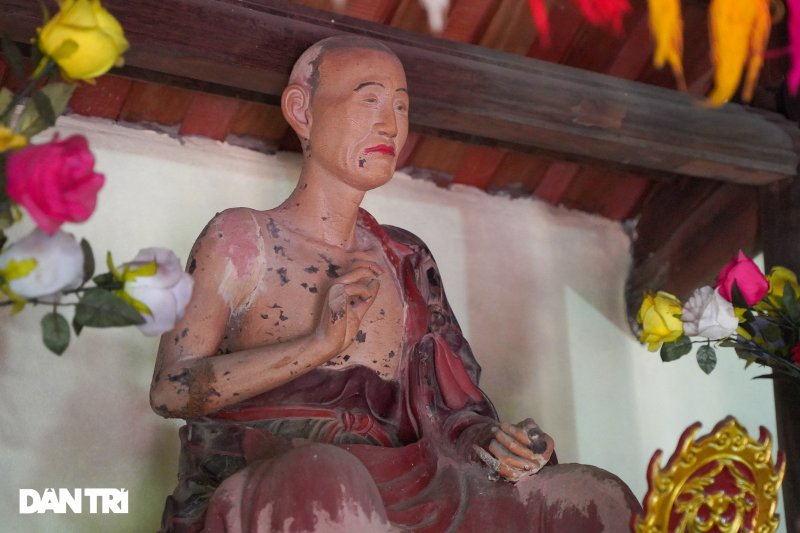 In the ancestral church is worshiping Master Huyen Quang of Truc Lam sect of Tran Dynasty. He was the one who had the merit of fighting foreign invaders, reclaiming the land, establishing a hamlet, naming the village and teaching the people to grow rice for a living. After he passed away, to remember his merits for the people and the country, local people contributed money to build a temple to worship him and worship him as the village Thanh Hoang. His death date is March 15 of the lunar calendar. 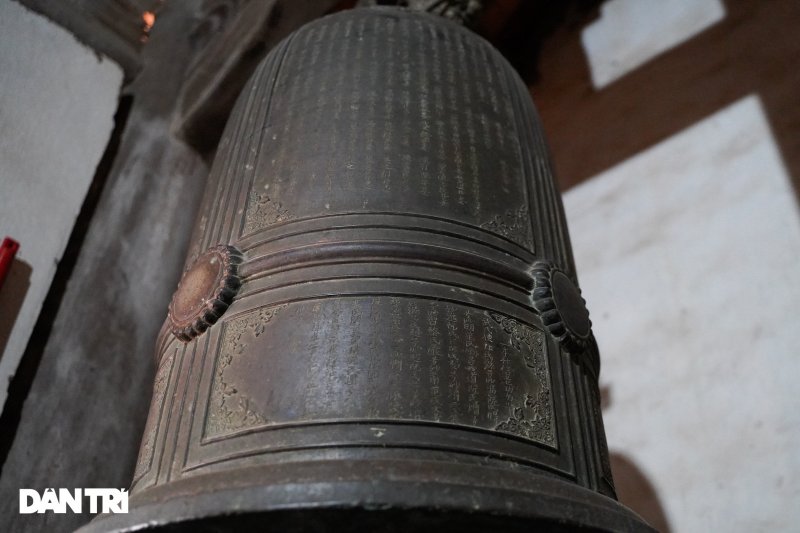