Since 2014, Tuan and Duy have made more than 100 trips, through all 63 provinces and cities, capturing impressive moments about the people and beautiful landscapes of the country.

“To celebrate 10 years of friendship, we will go through 63 provinces and cities in Vietnam; conquer 4 poles and 1 peak and set foot in 10 Southeast Asian countries”, that is the couple’s fulfilled promise. close friends 8x Nguyen Thanh Tuan and Nguyen Phuoc Duy (HCMC).

In 7 years, the two have made more than 100 trips, large and small, from the majestic mountains of the Northwest to the whispering waves of Con Dao, or the modern but equally ancient Hanoi. 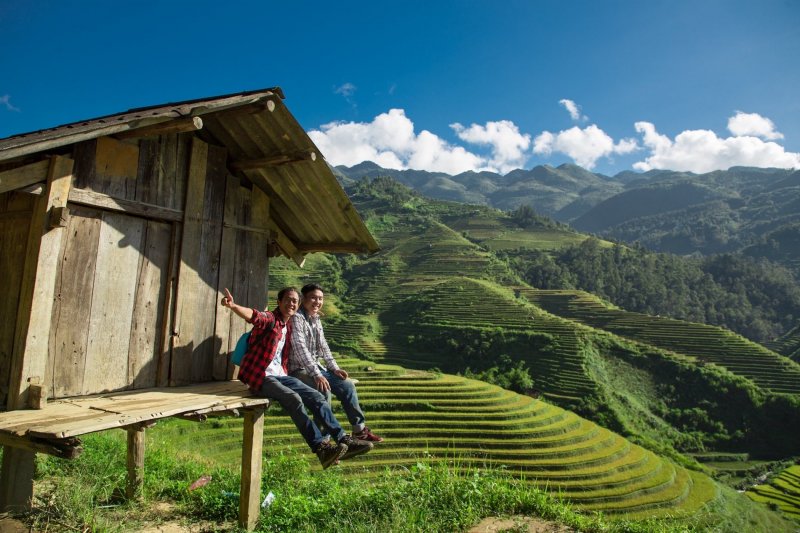 Having become close friends since they were at school 14 years ago, Tuan and Duy share a passion for traveling and discovering the beauty of the country. However, when they were still at school, the two could only ride motorbikes together to places near Saigon such as Da Lat, Vung Tau, Tra Vinh…

In 2014, when they had a stable income from office work, the two guys officially made their first long trip to Da Nang and visited Hue, Hoi An… Following that were the trip on weekends, public holidays. 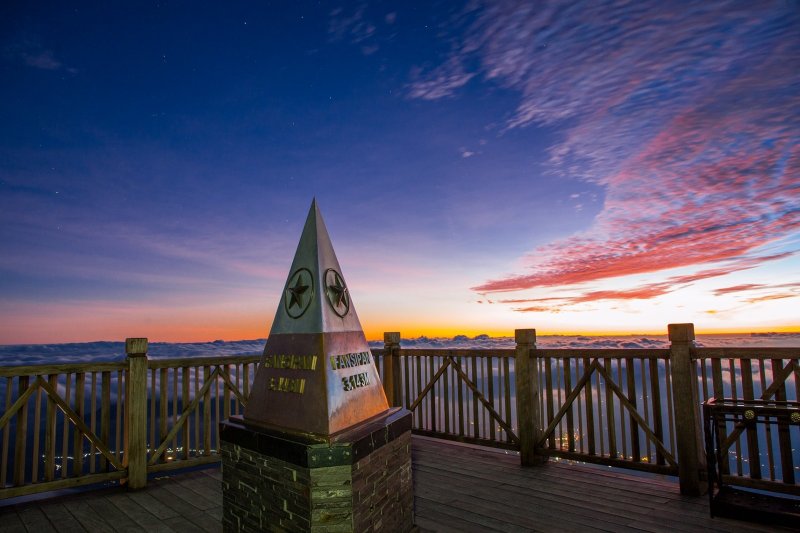 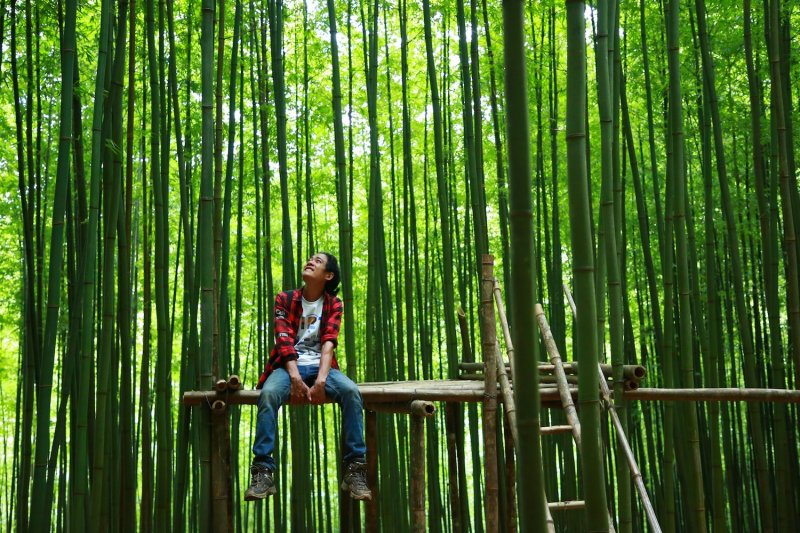 Usually, the couple will travel by plane, then rent a motorbike to the surrounding tourist destinations. In each province, both will try to discover places, enjoy specialties, meet many people to learn about the culture and identity of the destination. Their shortest trip was 2 days, the longest up to 16 days. To save costs, they hunt for cheap airline tickets, sleep in tents or eat at popular restaurants and sidewalks.

As a good couple, on each trip, Tuan is in charge of taking pictures, “living virtual”, in addition to preparing luggage and deciding on meals; Duy takes on the task of detailed planning, cost calculation…

“At first, I only took souvenir photos with my phone, travel camera. But I suddenly realized that it would be very wrong with nature, with the destination, when the pictures I took were not as beautiful as seeing it with my own eyes. So I also try to invest in machinery, learn more about photography, currently travel and photography are my two biggest passions”, Thanh Tuan said. 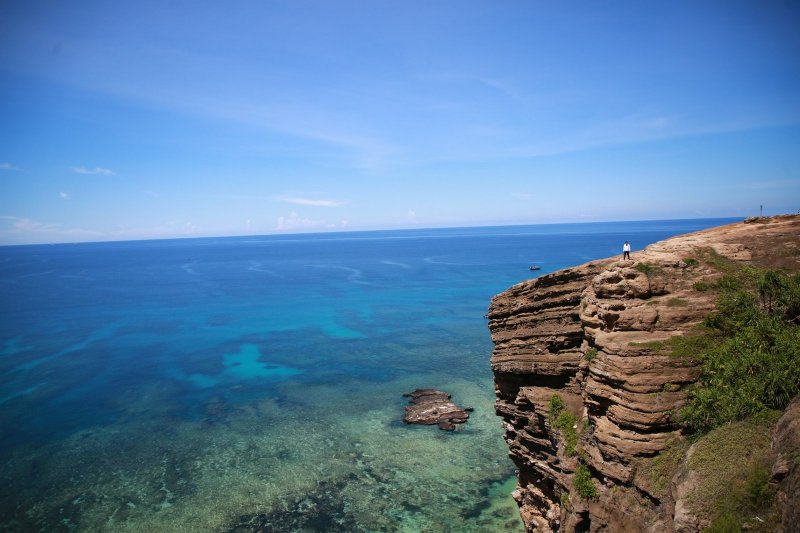 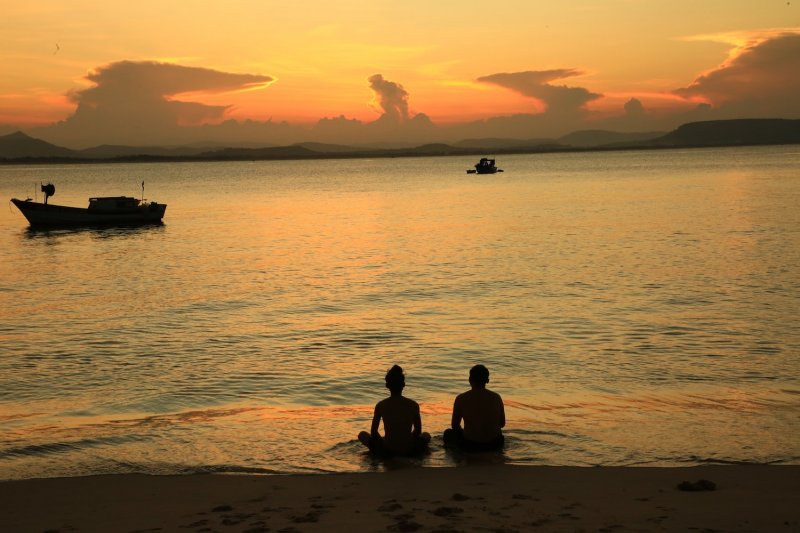 For Thanh Tuan, the country has many beautiful destinations and places for him are also very special from majestic mountains to thousands of islands and thousands of caves, or even rice fields and long coastlines. Therefore, wherever he goes, he chooses the best moments to capture, whether it’s individual coral branches to historical and cultural sites.

Photos capturing beautiful scenes of all parts of the country were posted by Tuan on social networks with an album called “Excellent Vietnam”. The photo file is also considered as an endless diary of the couple’s trips, and also a way to share and promote the beauty of the country to the travel-loving community. 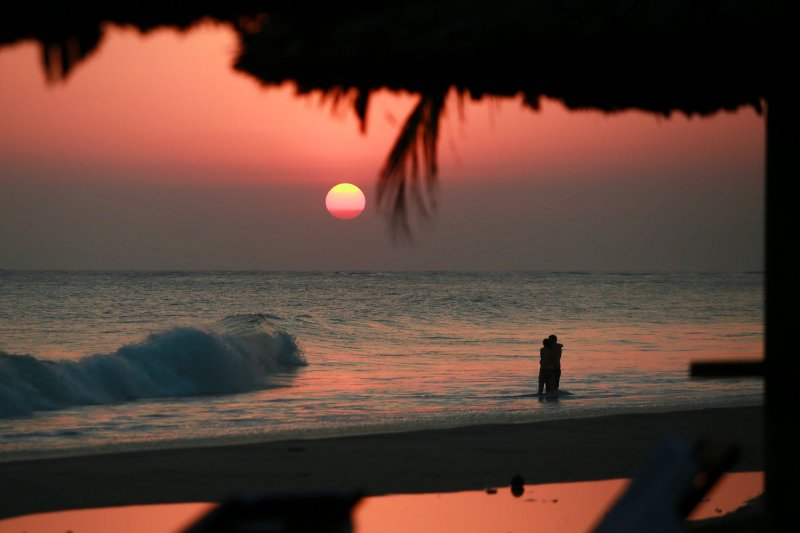 On Valentine’s Day 2021, Thanh Tuan posted a photo with his best friend with a witty status line “Let’s go through 13 Valentine’s seasons together. This is also my thanks to my companion on every journey, including holidays and Tet.

During the 2016 Lunar New Year, when many families gathered to celebrate Tet, the two did something “unlike” to go on a trip from Saigon filled with flower lights to all 13 western provinces. Crossing deserted roads, they arrived at Cape Ca Mau on the 4th day of the Lunar New Year and returned to Ho Chi Minh City, the trip ended with 1,200 km. 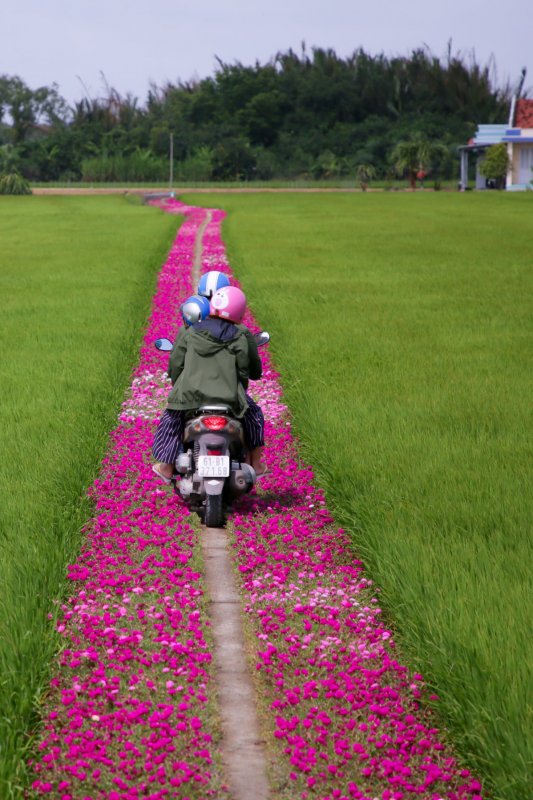 At Tet 2017, the two boys decided to make the first trip across Vietnam with the destination of Hanoi. Departing from Saigon on the afternoon of the 27th of Tet, the couple celebrated Tet together in Binh Duong, Binh Phuoc, Central Highlands, Quang Ngai, Quang Nam, Da Nang, Hue and arrived in Quang Tri on the morning of the 1st. In the first days of the year, both 2 continues “Northward”, then from Hanoi back to Ho Chi Minh City along the coastal road.

Due to slow driving, there are days when both have to go continuously from 7am to 6pm, combining sightseeing and taking photos of spots. In the evening they will stop at motels or simply camp, if the area is safe enough.

In 11 days of traveling through Vietnam, both have a “memorable life” memory when it rains for 6 days. There were many parts of the rain that made it impossible to see the road, 3 phones got wet, broke and lost all photos. Especially for many days, both have to suffer “full of hunger” because the shops and hotels along the way are closed.

But then, the second trip across Vietnam was still carried out during Tet 2019. Sharing about the reason why he often goes on Tet, Tuan said that this is the longest time off for both of them to travel. This time they sent motorbikes to Hanoi, then together they explored the East and Northwest. Also after this trip, the “Great Vietnam” photo series was officially shared with the travel-loving community. To date, the photo file has more than 1,000 photos, with more than 8,000 likes and 16,000 shares on social networks. 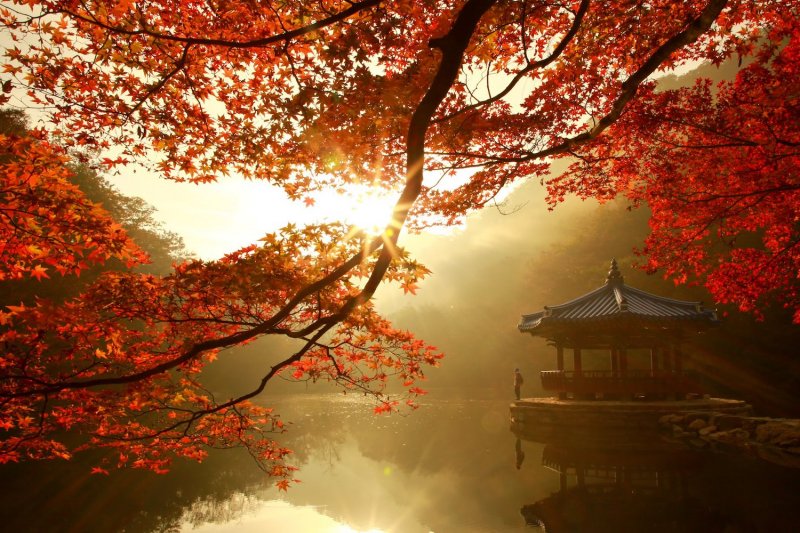 The couple also traveled abroad together. The photo above is the landscape at the foot of Naejangsan Mountain, South Korea in 2019.

Until now, when the friendship has been 14 years, the two are still together. After each trip, the two friends get to know each other better, and share many happy and sad memories, especially the experiences and beautiful images together. “The biggest asset after more than 100 trips around Vietnam is knowledge, positive energy and more than 10 years of my brilliant youth and my best friend,” Tuan said.

Although they have set foot in 63 provinces and cities, Tuan and Duy both think that short trips cannot help them feel all the beauty of their homeland, so they will continue to travel across Vietnam. My biggest wish now is to explore caves in Quang Binh and visit the Truong Sa archipelago. Follow vnexpress