Home / Travel
Take a look at the festivals in Ho Chi Minh City that are unique and attract a large number of tourists
ChandraGarran04 28-05-2021, 08:59

Besides the beautiful places to visit, the festivals in Ho Chi Minh City are also an attraction for tourists who want to learn when visiting this city. So do you know that Saigon has the most special festivals? Stay tuned for the next post.

Check out the names of festivals in Ho Chi Minh City

Here is a list of the most famous festivals in Ho Chi Minh City with locations and times for your reference:

First of all, there is the famous Ba Thien Hau pagoda festival of the Chinese people, worshiping Ba Thien Hau who sacrificed herself for everyone. The people of Saigon in general and the Chinese community living in the Lon market are very interested in this festival with the desire to pray for peace for the whole year.

The highlight of the Ba Thien Hau pagoda festival is the procession on the morning of the 23rd of the third lunar month, with a palanquin performance throughout the area around the temple. Along with that, dance troupes, dragon dances, lion dances performed in combination with singing, bringing an extremely exciting atmosphere. 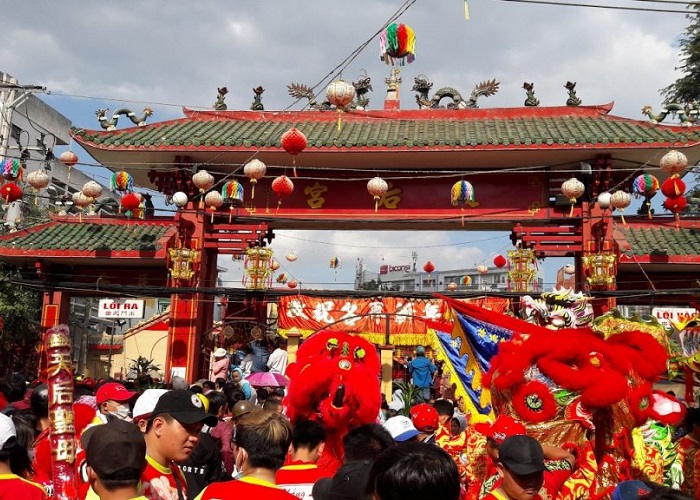 According to Saigon’s travel experience, the occasion after the Lunar New Year, the city will organize the temple festival of Phan Cong Hon, specifically on the 25th day of the 2nd lunar month. This traditional festival in Ho Chi Minh City is held to commemorate the merits of the hero Phan Cong Hon who sacrificed his life to protect the nation. The ritual of the festival will be to worship the gods in a very dignified atmosphere, all people will come to the temple area to pay their respects and pray for a bountiful new year, favorable rain and wind. 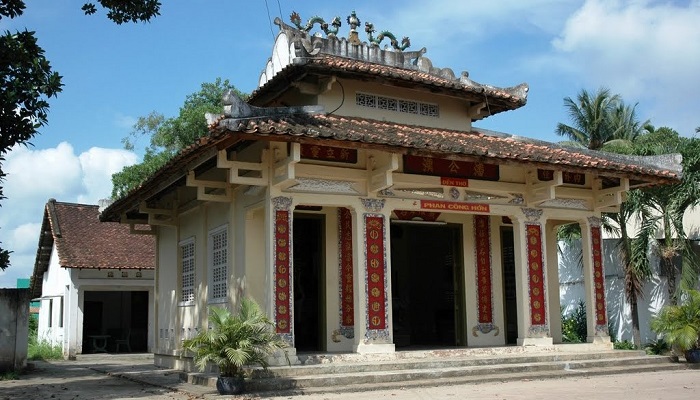 3. Anniversaries of the Jewelers’ Ancestors

This is one of the festivals in Ho Chi Minh City that attracts tourists, organized on a large scale to attract people and artisans in the goldsmith industry. The festival is to commemorate the merits of the ancestors of the jewelry industry. The goldsmith’s death anniversary festival consists of two main rituals: sacrifices to ancestors and sacrifices to the predecessors and late sages. Participating in this special festival, visitors can also enjoy many special performances about cai luong. The death anniversary of the jeweler

The next special festival in Saigon that you should not miss is Ong Pagoda festival held on the 24th day of the 6th lunar month every year. This festival is also known as Quan De Temple to worship the beliefs of the Chinese people living in Saigon. Ong Pagoda worships Quan Cong, a famous deity in the Three Kingdoms period. The special activities held during the festival include: Cung Nghinh, a ceremony to invite gods such as: Lu Ban Tien Su, Nguyen Huu Canh, Thanh Hoang Bon Canh, Tran Thuong Xuyen, lion dance performance, dragon dance and many more. Unique folk game. 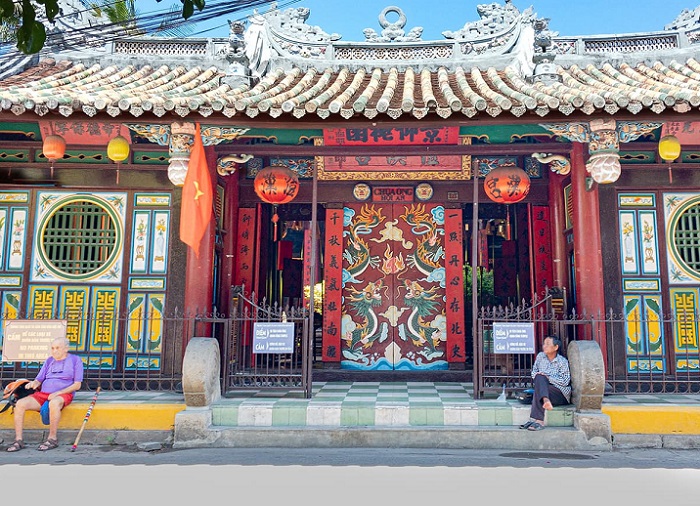 The next festival in Ho Chi Minh City called Ong Dia temple festival is held on 2/2 lunar calendar in Go Vap district. Festival to worship Tho Dia Phuc Chinh Duc and other gods. The opening ceremony of the festival is the opening ceremony as if to announce the people coming to the festival, followed by the invitation part. After that, there will be performances of tuong singing and characters recreating the image of Mr. At the end of Ong Dia temple festival, there will be tray dance, toy dance and fortune-telling. Ky Yen ceremony in Phu Nhuan communal house is held in the communal house area of ​​Phu Nhuan village to worship Buddha and gods. This is a big festival in Saigon held from January 16 to 18 of the lunar calendar attracting a large number of visitors. The special rituals of the festival include: martial arts performance, lion dance, chanting for peace, sacrifices to gods and martyrs. In addition, participating in this festival, visitors also learn many other unique cultural features. This is a traditional festival in Saigon familiar to the people of Can Gio living in the sea with the custom of worshiping his fish. Nghinh Ong Festival is held with the hope of catching a lot of fish and shrimp, peace in the sea and the fishermen’s life always happy. During the festival days, there will be many special rituals such as the ceremony of the chief judge, the ceremony of Ong and the elaborate decoration. Besides, those participating in Nghinh Ong festival can also enjoy many interesting games such as walking on stilts, pulling rope or singing boi. If you have the opportunity to come to the city named after Uncle at the end of the 8th lunar month, you will be immersed in the atmosphere of the Tran Hung Dao anniversary festival to commemorate his great merits. The festival is held on a large scale, attracting a large number of visitors. The main ritual of the festival includes the traditional sacrifice of the North with the groups of men and women and the very special Chau van singing. 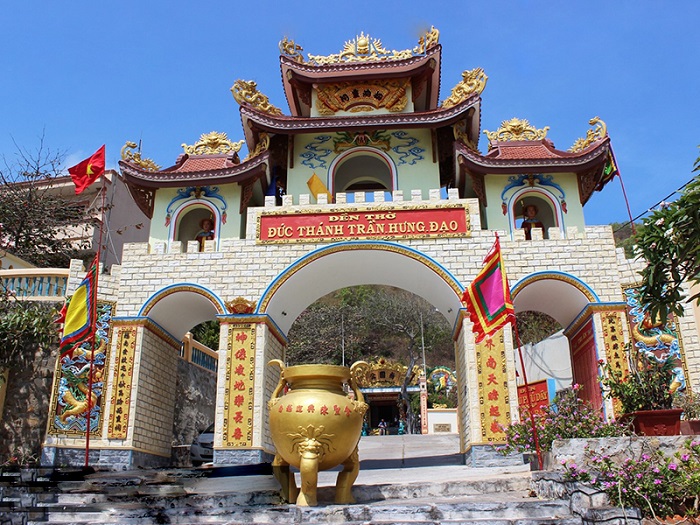 That is a list of festivals in Ho Chi Minh City that are most loved by tourists every time they have the opportunity to visit Saigon, hoping to help you with useful information and a trip with many interesting experiences.