Possessing a cool and fresh climate, the Nui Dom tourist area is considered by many tourists as “miniature Tam Dao” in Tuyen Quang. On hot summer days, many people come here to relax and avoid the heat.

Nui Dom tourist area is located in hamlets 15 and 16, Trang Da commune, Tuyen Quang. This place possesses a very rich flora that acts as a green lung to regulate the weather for the whole city. Coming here, visitors will be able to visit many beautiful caves such as Bat cave Ba slope, Ong slope, Ba Cu cave, Ivory cave, … in which Bat cave is considered the most beautiful cave.

Dom Mountain – Heaven’s Gate attracts many tourists to visit and explore because there are many majestic waterfalls here such as: Gate of Heaven, Cam waterfall, Dat Tu Khang waterfall, … Water from the high mountain falls down cliff The white foam makes anyone who comes to admire the graceful beauty of nature. Taking advantage of fresh natural water, many locals have built swimming pools at the foot of Dom mountain to serve tourists on hot summer days. 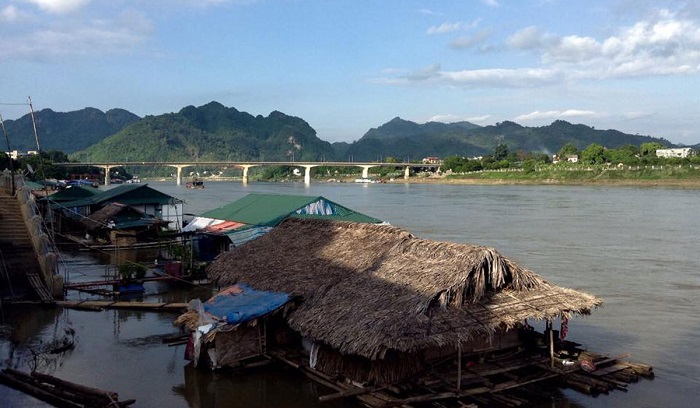 Standing on the Heaven Gate, you can see the whole city of Tuyen Quang. It is a large, charming valley with the poetic Lo stream winding around. In the Gate of Heaven, there is a small valley of several tens of hectares, surrounded by protective forests and mountain ranges.

The first time visitors to explore the cave in this tourist area without the guidance of the guides will find it difficult to find the exit, because in the middle of the cave there is an area with many similar small caves. Many of you can’t distinguish, feeling like being lost in a maze. On rainy days, water flows down from the rocky crevices to form a stream, where many stone crabs follow the water. Local people often go to the mountain to catch crabs. 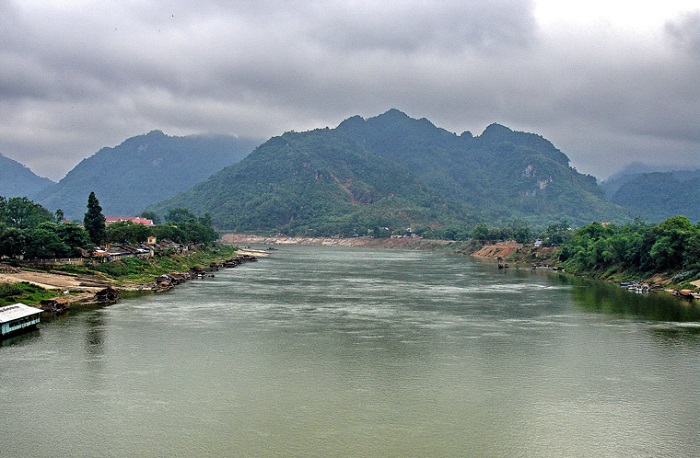 Along the same route with Nui Dom – Heaven’s Gate tourist area, there are 3 famous temples, built in the 18th century: Cam temple, Ghenh Quyt temple, and Mau Thuong temple. It is known that the city has established a project to develop the eco-tourism cluster Nui Dom – Heaven Gate. This includes the development of infrastructure connecting cities with regions; construction of Nui Dom ecological area, construction of Truc Lam Zen Monastery,… Truc Lam Zen Monastery project has an area of ​​over 20ha planned, after completion will become an attractive spiritual destination in the area. tourism in particular and Tuyen Quang province in general.

Currently, Tuyen Quang city has been calling for individuals, organizations and businesses to invest in developing Nui Dom tourist area. From there, exploiting and preserving the tourism potentials of the province, gradually improving and improving people’s lives, creating new tourism products. In the future, the ecotourism cluster Nui Dom – Heaven Gate will be a tourist area associated with special spiritual values.

Mau Thuong Temple is located in Trang Da Commune, City. Tuyen Quang. The temple was built in 1801 and is currently worshiping Ngoc Lan princess. On holidays, this place attracts a large number of tourists from all over the country and outside the province to burn incense, worship and pray. The landscape around the temple is extremely fanciful and charming. In front of the poetic Lo River, behind is a mountain range that creates a mysterious but sacred beauty. Coming to Thuong Temple, visitors can both go to the ceremony and admire the surrounding natural scenery. 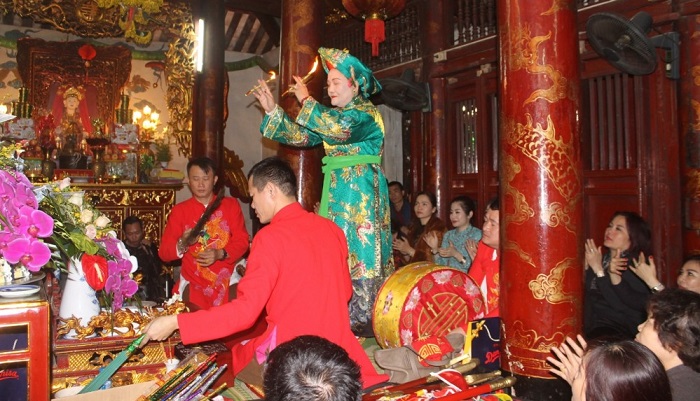 Forbidden Temple is located on a high land, airy natural scenery is located on the bank of Lo River, behind is leaning against Cam mountain – a top famous landscape in Tuyen Quang. The Forbidden Temple has a rather spacious architecture in the style of foreign affairs, the main temple is located in the center, the left and right sides are the palace and the palace. Inside the temple there is a small well called Co well. Legend has it that whoever drinks the water from this well is always healthy. 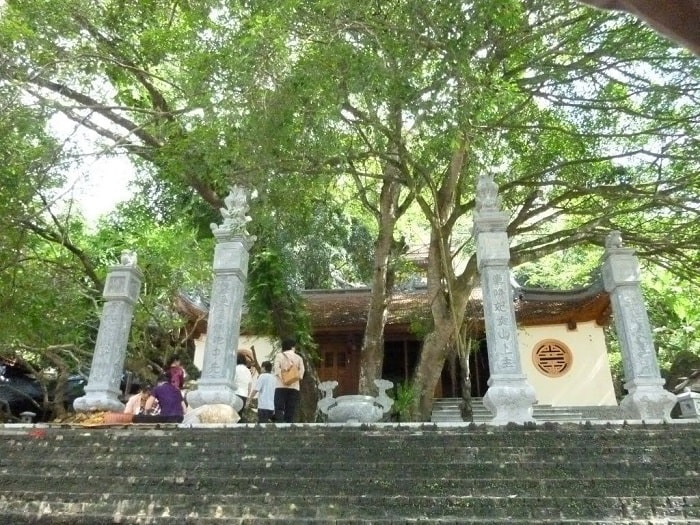 Ghenh Quyt Temple was built in the 19th century, worshiping Mother Thoai in Trang Da commune, Ho Chi Minh City. Tuyen Quang. The water god is always considered by the people to be a negative god; being honored by everyone as the Comfort model. The legend of the Thoai mother has been widely circulated in folklore, especially in the northern mountainous and midland provinces. It is known that during the long period of anti-French resistance, next to Ghenh Quyt was the military supply depot 205 of the General Department of Logistics. If you have the opportunity to travel to Tuyen Quang , take some time to go to the Nui Dom tourist area to admire the fresh natural scenery and visit many famous spiritual destinations.