Meanwhile, Pacific Airlines, Vietravel Airlines and Vietnam Air Services Company (Vasco) did not use up their available slots at Noi Bai airport, reaching only 61.6 percent, 76.2 percent and 66.7 percent respectively. However, the carriers excluding Pacific Airlines and Vasco used most of the allocated slots at Tan Son Nhat airport during April 12-18. 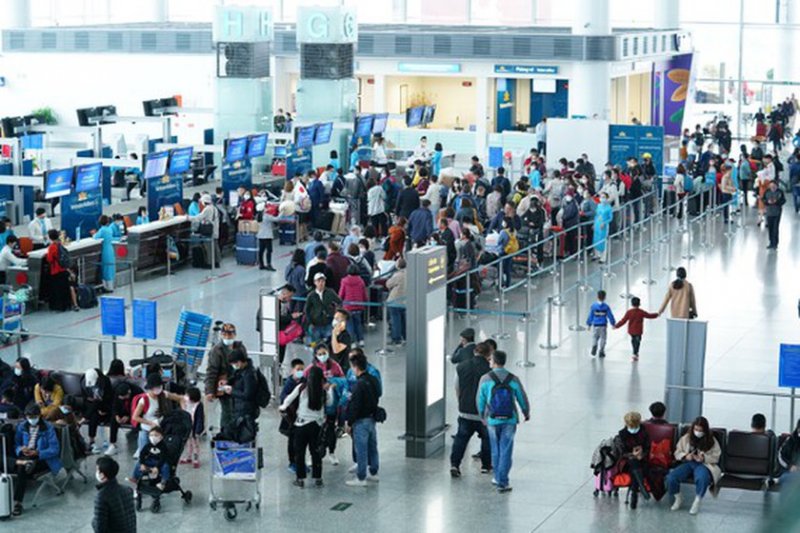 Because a runway of Noi Bai Airport is temporarily suspended for repair, the airport has reduced its operation capacity by 17 percent, from 36 slots to 30 slots per hour.