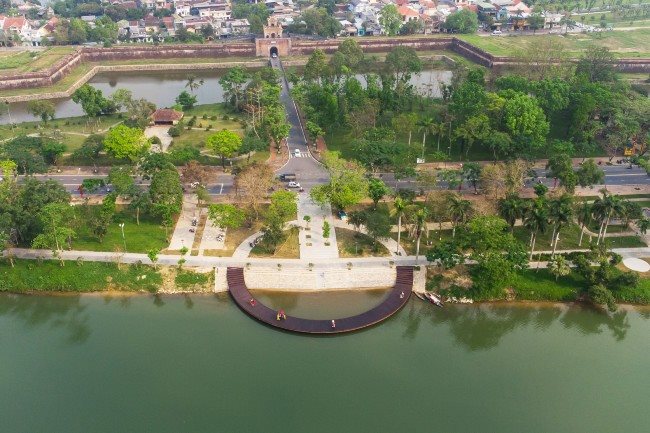 The Crescent Bridge is on the way leading to the South Gate of Hue Citadel - PHOTOS: HIEU TRUONG

HCMC - The imperial city of Hue in Thua Thien – Hue Province recently inaugurated its new Crescent Bridge on the northern bank of the Huong (Perfume) River. The bridge is part of a project on the walking street along the Huong River carried out in early 2020, aiming to form a better public space for locals and tourists. The new bridge is now part of the group of landmarks in the city. 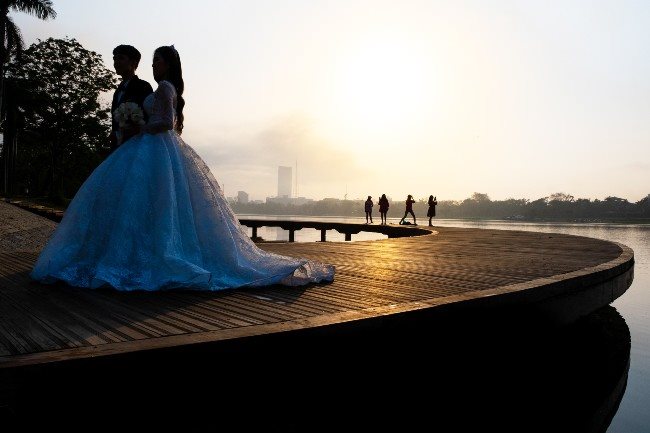 A couple taking their prewedding photos on the bridge 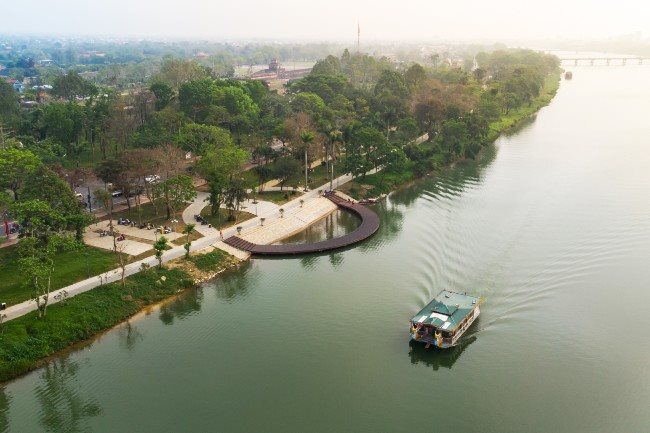 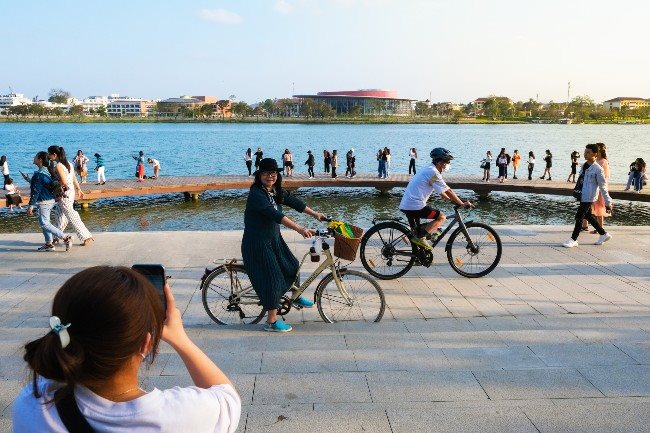 People cycling around the location near the bridge 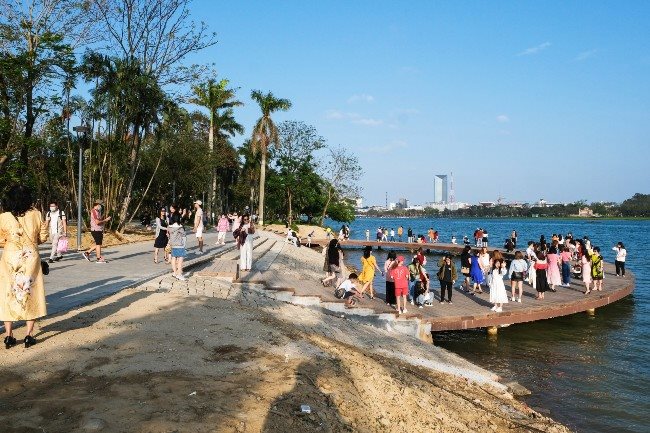 Locals and tourists flock to the bridge 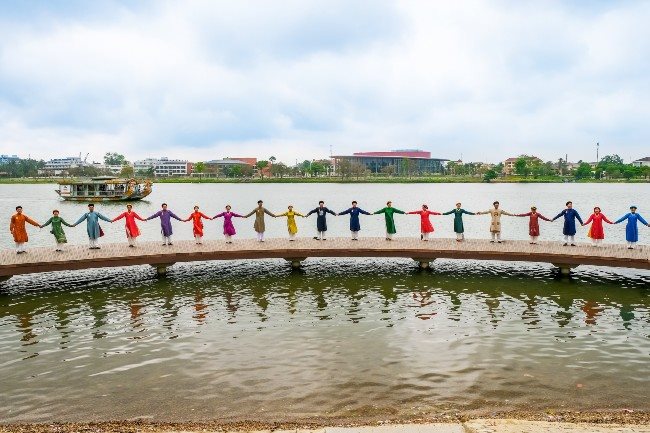 Tourists in ao dai pose for a photo on the bridge
RELATED NEWS
TAG:
Other news