A corner of Hanoi has been graced by the dazzling sight of an old spider tree in full bloom.

People in many central provinces (Quang Nam, Ninh Thuan, Thua Thien – Hue…) are no stranger to this tree, but this is not the case with Hanoians, as spider trees are rarely planted in the North. Every April when its flower starts to bloom is a time for public contemplation. 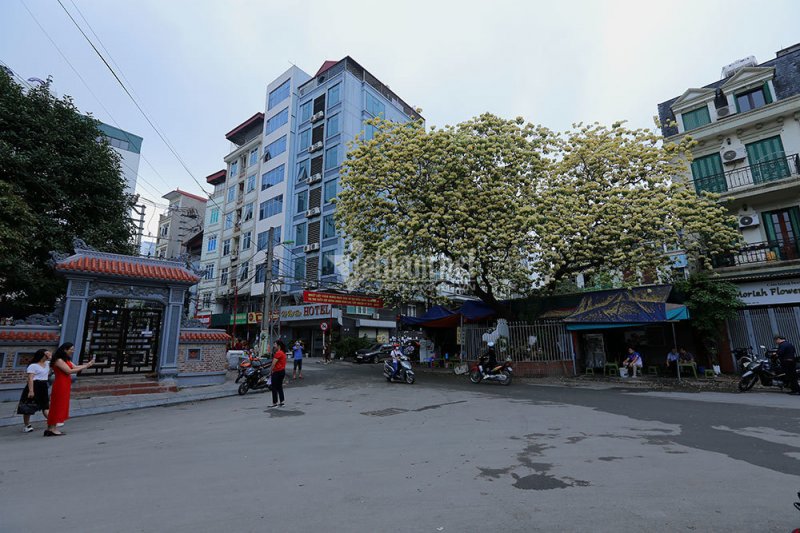 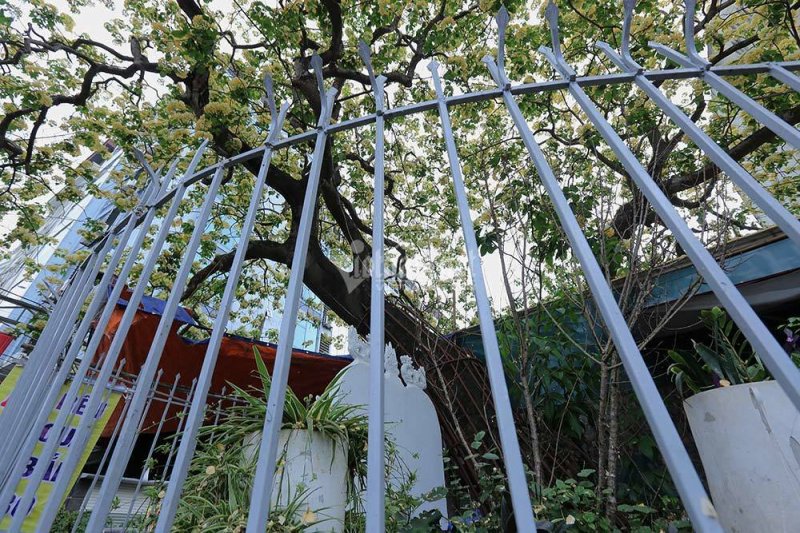 It has been around 300 years since this Capparaceae tree was planted in Dinh Thon. It is currently fenced in with a shrine placed inside. 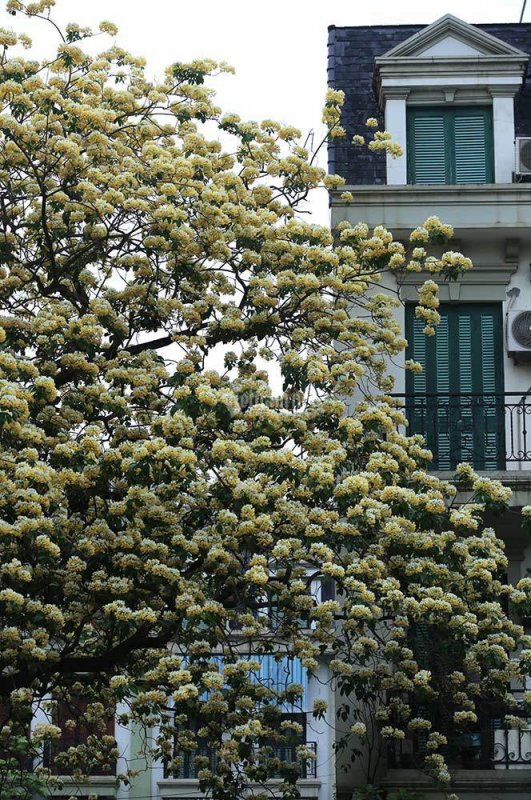 The tree occasionally flowers around April - June, depending on the varying climate. The blossoms cluster at the end of the branch, and are milky white or sometimes yellow-orange. 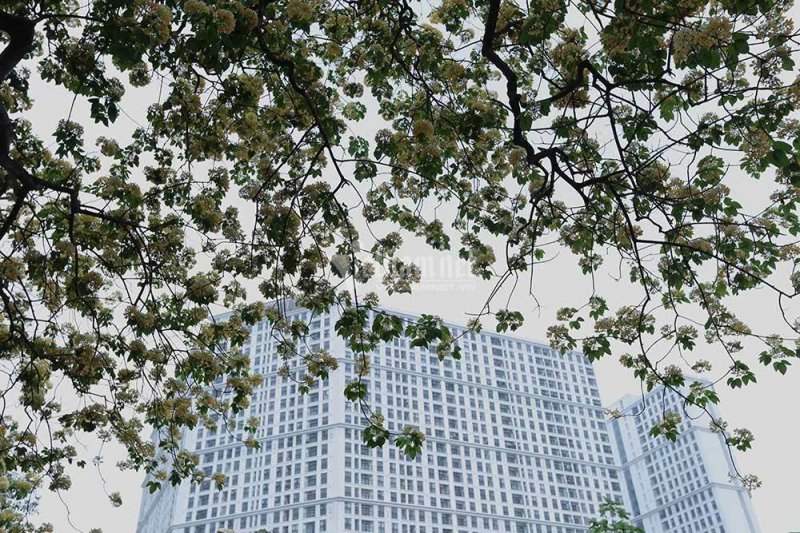 Spider trees are native to Japan and Australia, and widely distributed in Asian countries such as China (especially in Guangdong, Hainan), Bhutan, Cambodia, India, Myanmar, Nepal, The Philippines, Sri Lanka, Thailand, Vietnam and a few of the South Pacific islands. 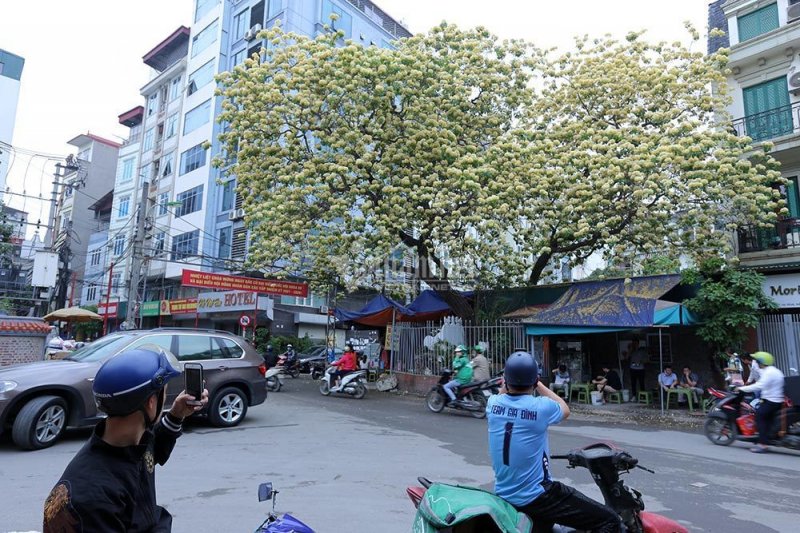 Each flower carries 13-18 stamens tens of centimeters long. They usually are purple and bristle like a spider. The wings in the middle of the cluster are white, while the outer ones are yellow. Spider trees belong to fragrant night and early morning-blooming flower species. In moist soil with thick layers and high fertility, flowers bloom when the plant is leafy, forming white patches on a verdant canopy. The arid and nutrient-poor land, by contrast, causes the trees to flower later when their branches have turned leafless, creating a full milky-white dome with some yellowish-orange spots. 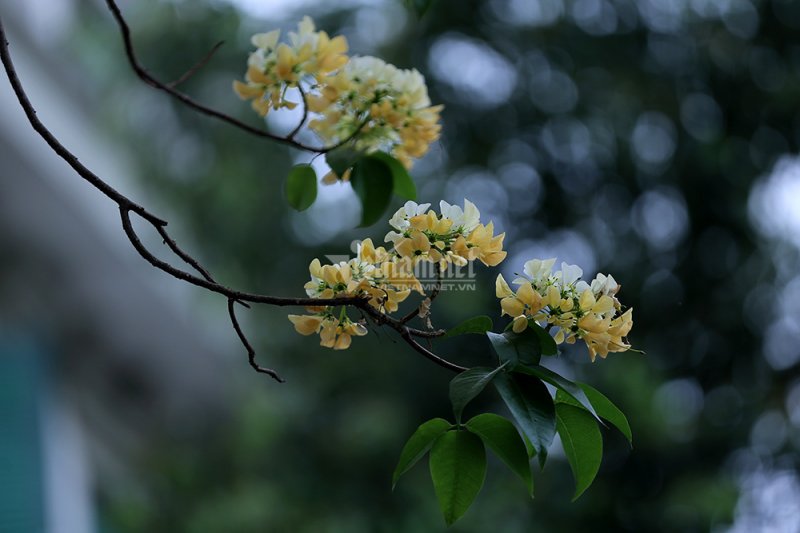 Spider trees have long been chosen as a landscape tree in many places in southern China and Southeast Asia. In Vietnam, the trees, for unknown reasons, are often grown near temples or pagodas, so they are also called Temple Plant. 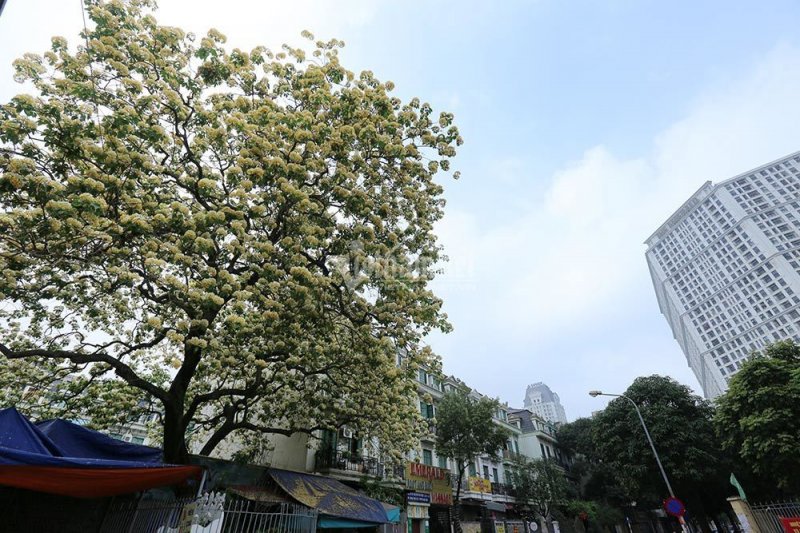 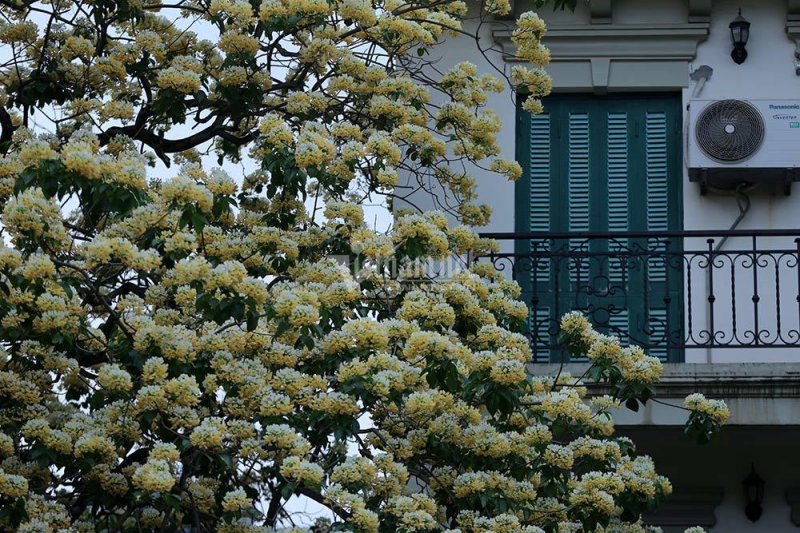