Photographer Tran Tuan Viet won a prize for readers to vote for his photo taken at the Ba Vi hot air balloon festival in November 2020. 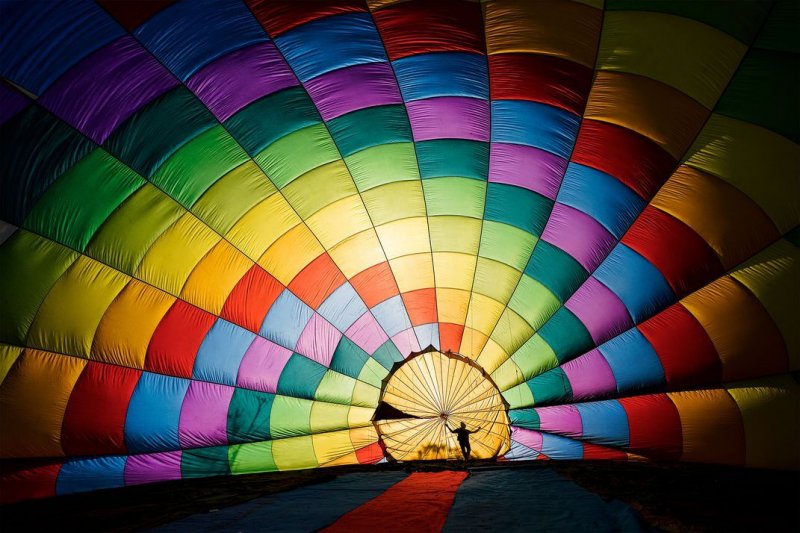 The Smithsonian Magazine’s 18th International Photo Contest received more than 45,000 works by authors around the world. The jury selected 60 final photos in 6 categories and allowed readers to vote until the end of March 30. The results of the contest were announced with a special prize, one prize for the readership to vote, and 6 best works of 6 categories (Natural World, People, Travel, American Experience, Mobile, and Alternative images).

To take this photo, the author shared, he joined the hot air balloon festival in Ba Vi. The preparation for the 18-meter high hot air balloon to fly up took about an hour. He spent many days getting up from 5 am to travel between the center of Hanoi and Ba Vi to wait for the precious moment. Therefore, it is a great honor for this photographer to enter the eight highest-ranking photos in the contest and win an award. In particular, Mr. Viet also used the entire prize to contribute to the Living charity. The Smithsonian International Photo Contest’s special award winner was Into the Crowd by Skyler Wilson, an American freelance photographer. The photo shows the girls in the crowd participating in the 2020 Women’s March march in Washington, DC (USA). Members of the Piscataway Conoy tribe use red handprints printed on their mouths to raise awareness of local women and girls who have been killed and lost. 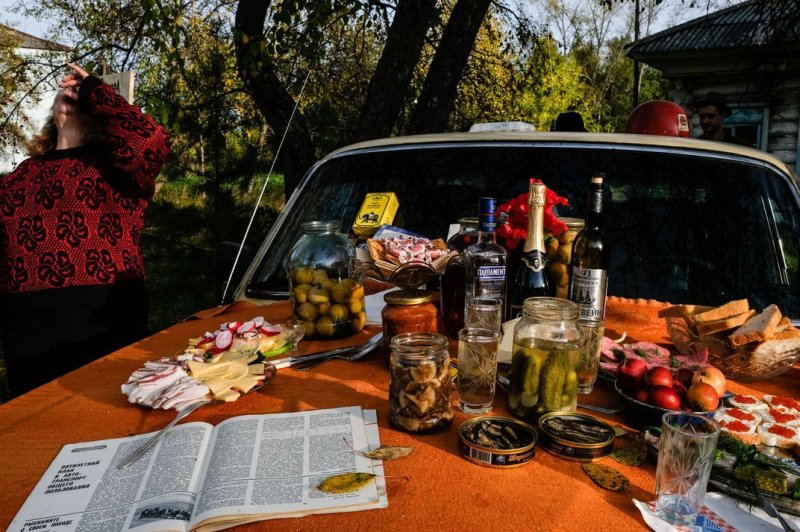 Olesia Kim and her work Generous Russia won the Best Photo Award in the Tourism category. This Siberian photographer captures a meal on a famous Soviet-era Volga car lid. This is a typical Russian meal prepared for visitors to enjoy while watching the motorcycle race in Irbit, Ural, Russia in September 2020. 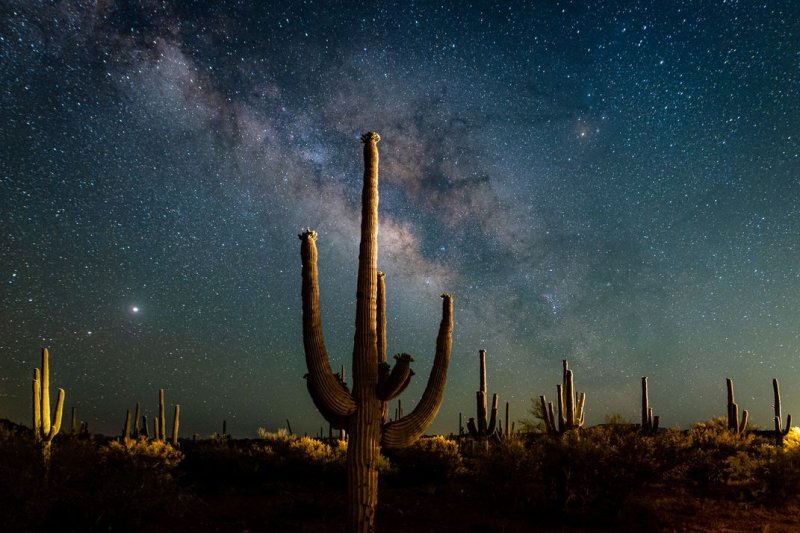 The photo of San Manuel Milky Way by photographer Lynsey Schroeder ranked # 1 in Experience America. The work covers the sky with the galaxy shining in the Sonoran Desert, a suburb of San Manuel, Arizona. The author shared that the silence of that night was only broken when a car passed by, shining the lights on the giant cactus tops. 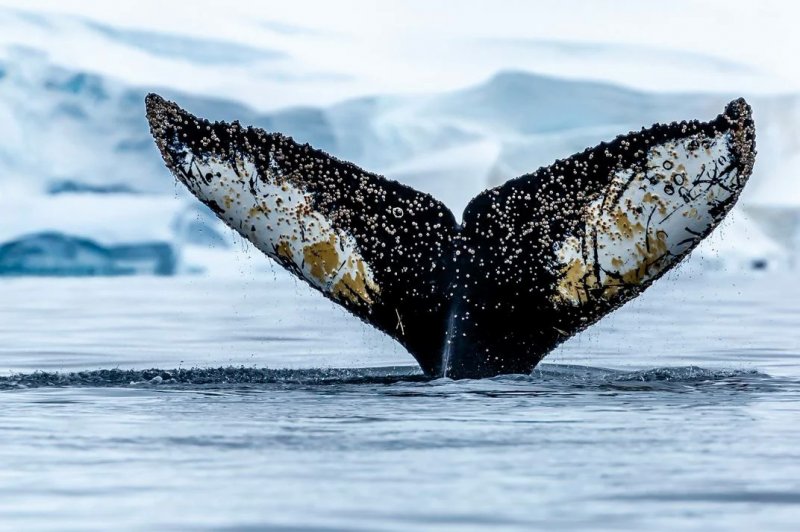 In the Natural World section, the best work is Whale Tail by nature photographer John Comisky. He said the boat was passing an island in the Antarctic Circle when a sailor saw a flock of humpback whales swimming near the bay. The captain decided to check and turn the boat back to the bay, John estimated that up to 250 whales were going for food. Nobody on that boat had ever seen so many whales at the same time. The photographer was moved down a small boat to approach the fish and the whales were diving right near the water that surrounded the boat. 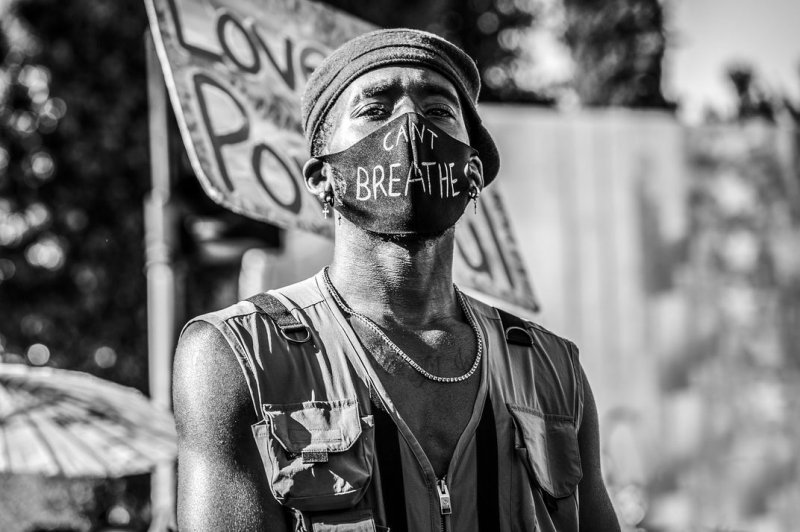 George Floyd, an African-American, died on 5/25/2020 from being arrested by a police officer, handcuffed and pressed on the back of the neck, neck for nearly 9 minutes. The death of George Floyd sparked protests across the United States and the world that followed. 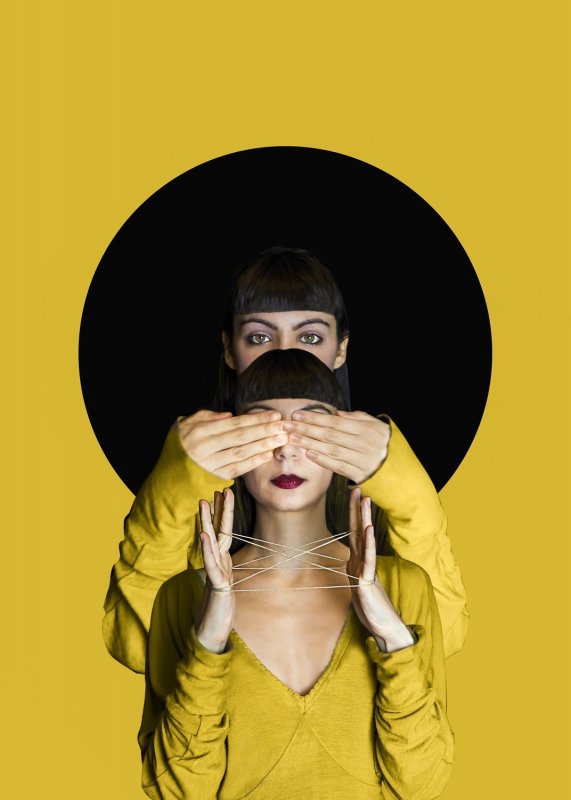 The work of Sacred Trinity ( Sacred Trio) by author Erika Zolli is at the top of the Editing section. The photo is in the series “Transforming of the I” – a photography project that Erika undertakes to represent 13 of her own avatar. She thinks that taking self-portraits at night comes the opportunity to show herself out more and better understand the human subconscious. 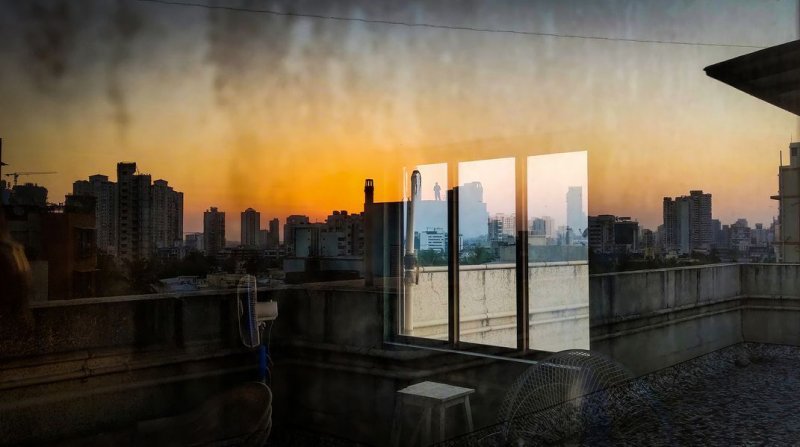 Lockdown Diaries (Diary of Blockade) by Mayank Soni won the Best Photo Mobile category. “In the early days of blocking the city where I lived, I saw someone sitting alone in a residential area, maybe they were lost in their thoughts, or were watching the sunrise like me,” Mayank said. Nobody said anything to each other, but we seem to have the same feeling as we look at the dawn over our quiet, quaint city. Follow vnexpress