Covering a total area of around 17.8 s.q.km in the south-central province of Binh Thuan, the island is 56 nautical miles from the centre of Phan Thiet City. 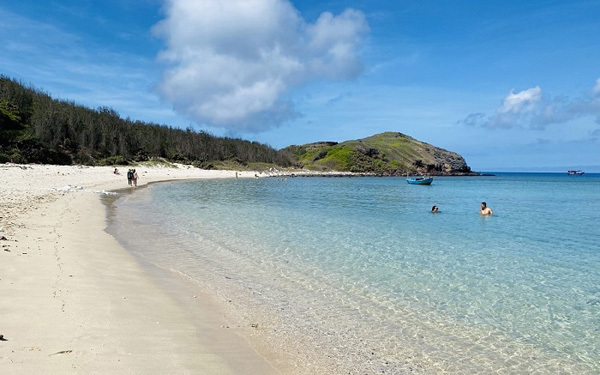 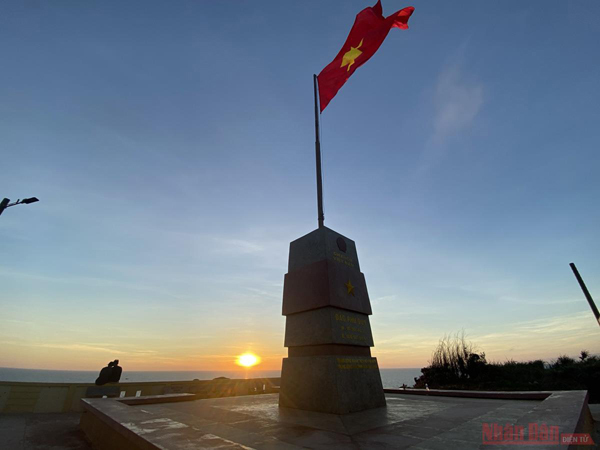 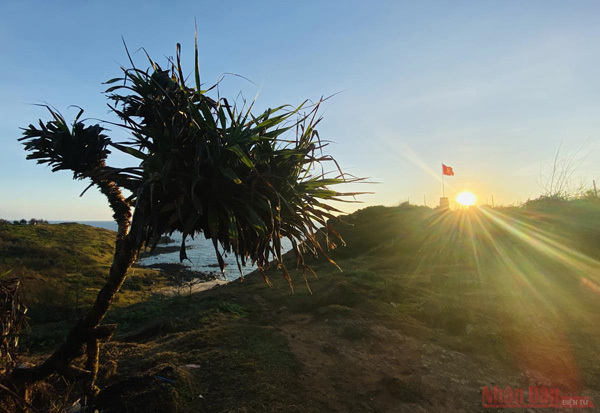 Dawn seen from Chuoi hill on the island. 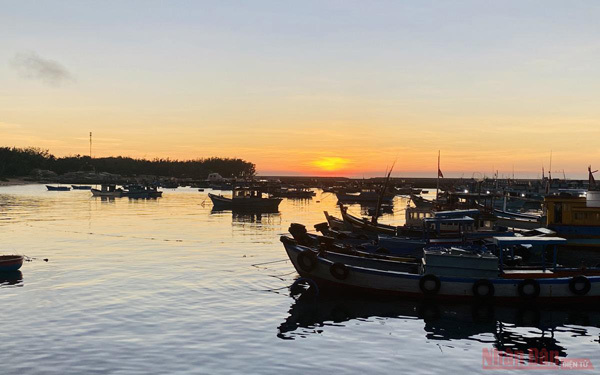 The moment the sun rises on the horizon at the wharf. 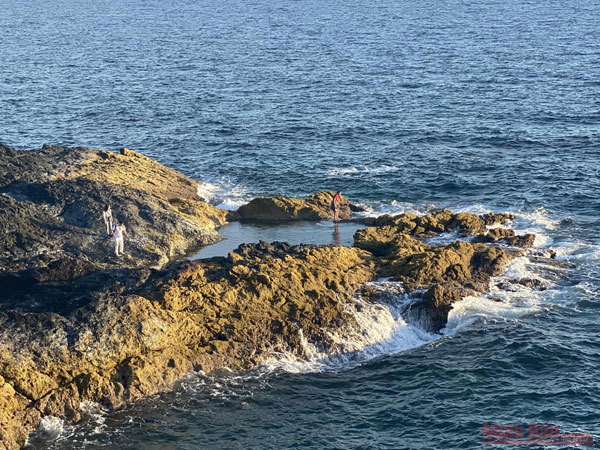 The island is locally known as Cu Lao Thu (Mackerel Island) as its shape looks like a mackerel. It was named Poulo - Cecir-de-Terre under French domination and Phu Quy under the reign of emperor Thieu Tri, who ruled Vietnam from 1841 to 1847. 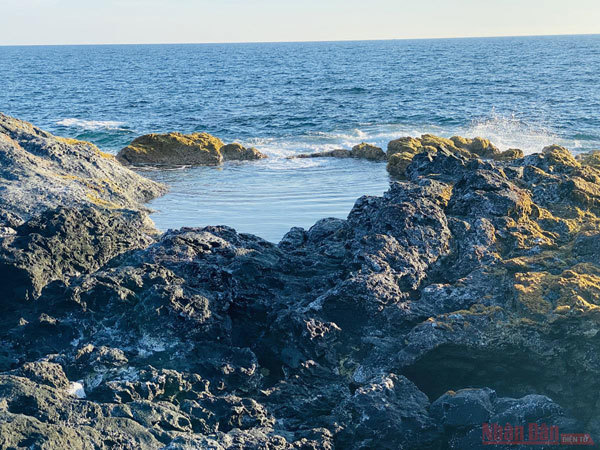 In the past, it took visitors six hours to travel by boat from the mainland to the island. But now the travel time has been shortened to 2.5 hours thanks to the launch of speedboats, making Phu Quy more popular among visitors. 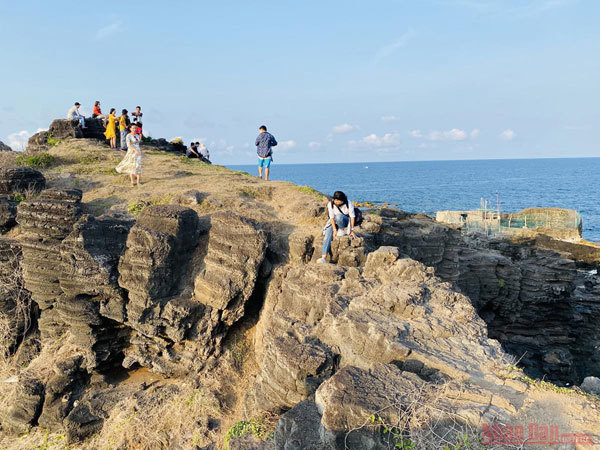 March and April are the best time to visit the island as the seawater is calm enough to swim in. 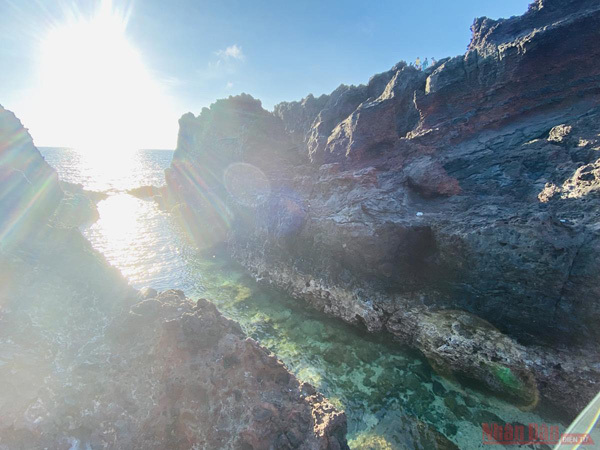 A water creek in Ganh Hang beach, a favourite place for swimming on the island. 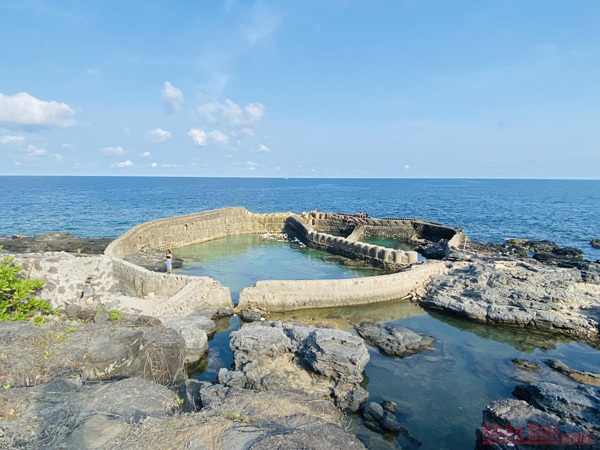 A bunker left on the island, now a tourist attraction for visitors. 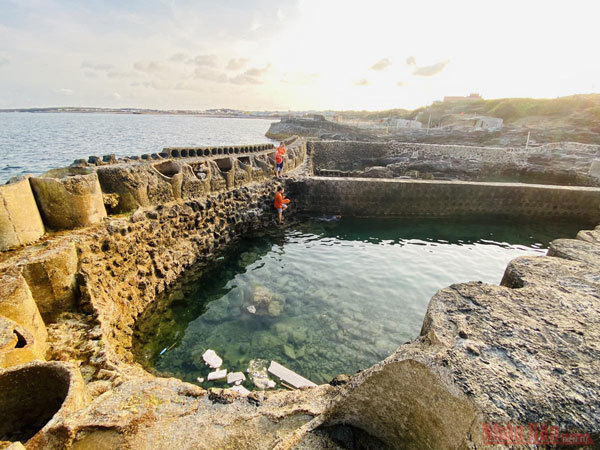 The bunker is one of the must visit places for visitors to the island. 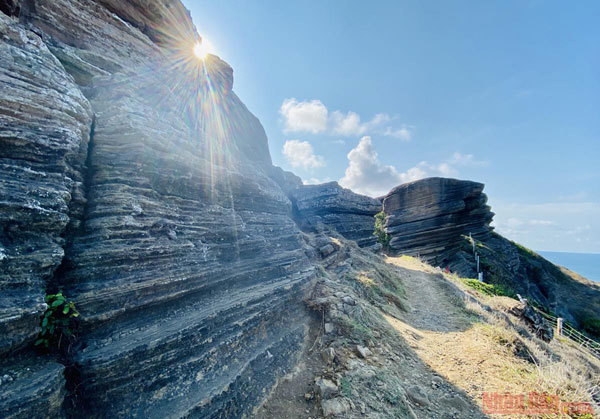 Cao Cat Mountain is the highest peak, to the west of Phu Quy Island. 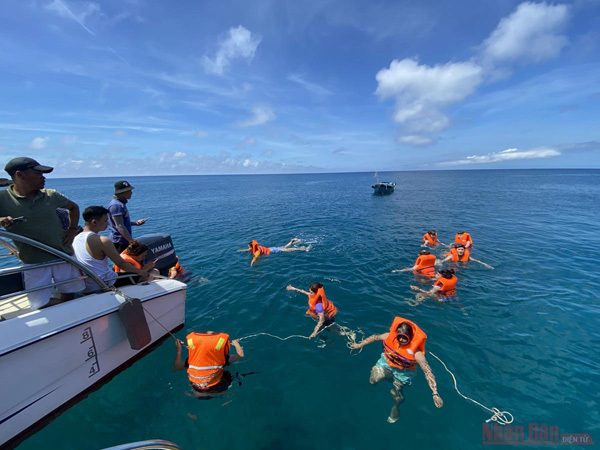 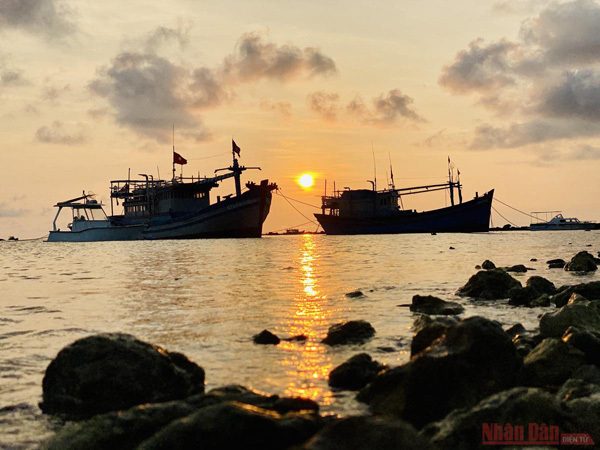