Cao Bang is a mountainous province in the North with a cool climate with wild and majestic natural scenery. Let’s explore the most famous Cao Bang tourist destinations that Vinlove has compiled below. 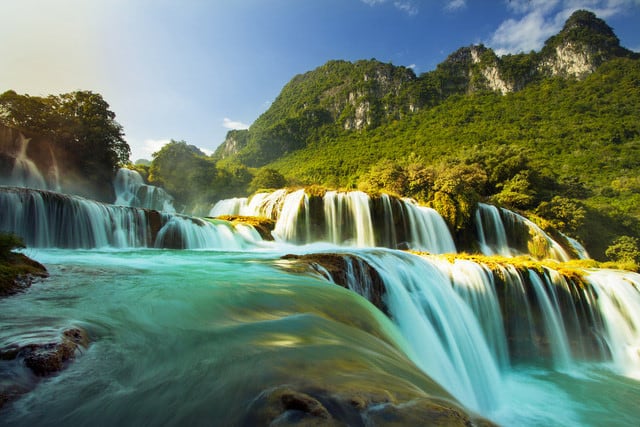 Ban Gioc is one of the most majestic and beautiful waterfalls in Vietnam. The waterfall is located on the Quay Son River at the border between Vietnam and China, in Dam Thuy commune, Trung Khanh district, Cao Bang province. This is the most famous Cao Bang tourist destination mentioned. Day and night, the waterfall cascades down, from a height of over 30 meters, a huge stream of water flowing down the limestone steps, the flat stone tissue below forms white silk, dust blurred white the whole area .

On sunny days under the sunlight, the white silk ribbons become more and more fanciful than the golden light, sometimes even a rainbow. At the foot of the waterfall is a flat river, stretching like a mirror, silhouetted against a majestic waterfall and the green grass, forest flap, all merging into one as if in a fairyland. 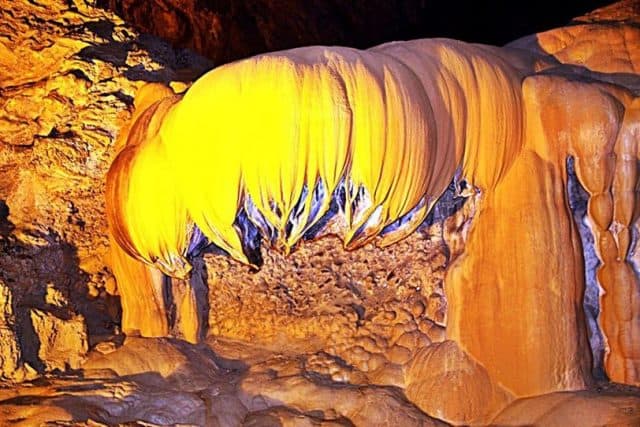 Going deep inside, visitors will be overwhelmed by its fanciful and impressive looks, layers of stalactites with many sparkling shapes, glowing gold. Stalactites rising from the bottom up or down from above create a very lively and interesting landscape. 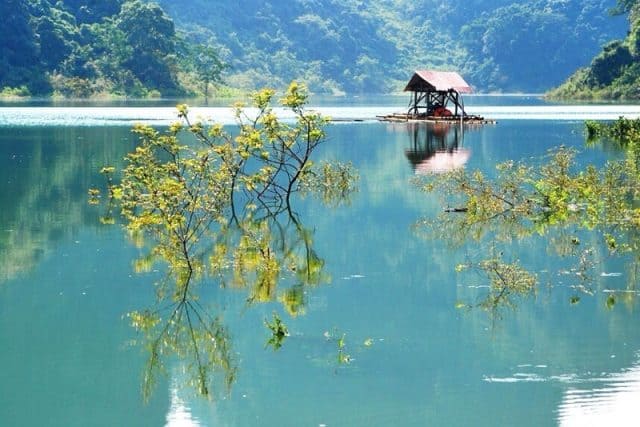 Thang Hen Lake is located on a mountain with an altitude of thousands of meters above sea level, in Quoc Toan Commune, Tra Linh district, Cao Bang province. The lake is diamond-shaped, from 100m to 300m wide, and from 500m to 1,000m long. This is also one of the attractive Cao Bang tourist destinations that you cannot miss.

Nestled in the heart of the mountain, surrounded by the lake are green trees and trees, branches stretching and climbing on the cliffs, silhouetted against the smooth and beautiful lake surface like a charming landscape painting. The watershed is a large cave, flowing out from the cave day and night. It is a miracle that the water in the lake always retains its poetic emerald green color, even in the flood season, other lakes turn bright red, the water of Ho Thang Hen still retains its own beauty in green. 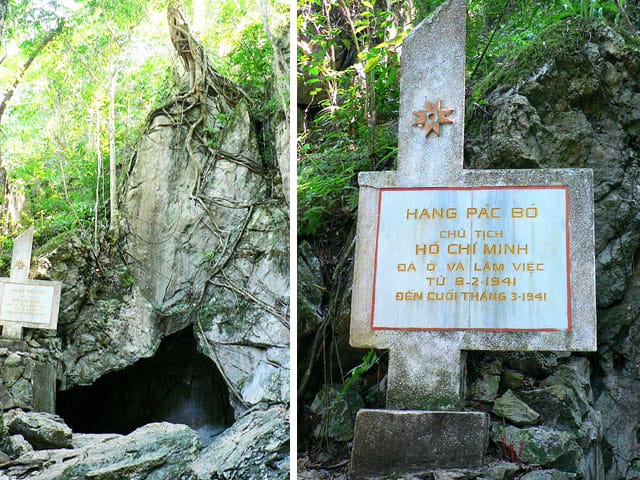 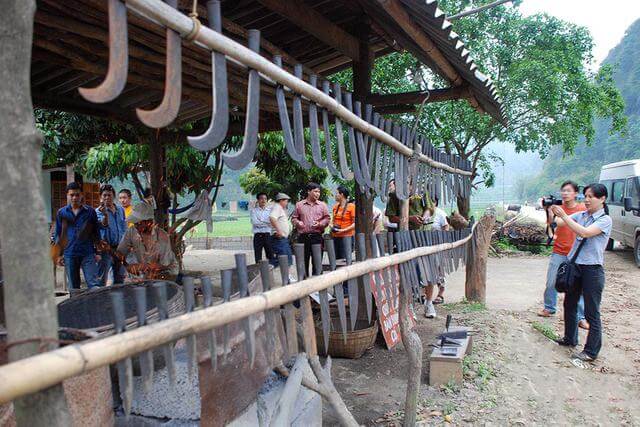 Forging village is located in Phuc Sen commune, Quang Uyen district, Cao Bang province. This is the residence of the Nung An ethnic people, and forging is their long-standing traditional profession. This is one of the unique craft villages in Vietnam as well as a Cao Bang tourist destination attracting tourists to visit. The benefits from the number of tourists coming here have contributed to improving the lives of the villagers. 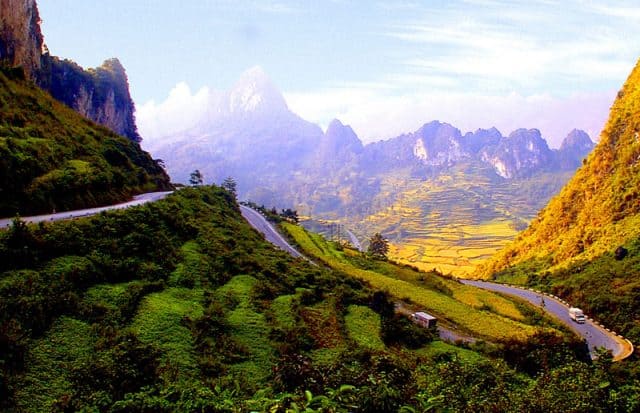 Ma Phuc pass is the border of Hoa An district and Tra Linh district, this is called the most beautiful pass on NH3 road from Phu Lo to Ta Nung border gate, 22 km from Cao Bang, in Quoc Toan Commune, Tra Linh district, Cao Bang province. To reach the top of this pass you have to go through 7 steep turns. The narrow, winding pass, will surely be the favorite Cao Bang tourist destination for young people who love to conquer challenges. 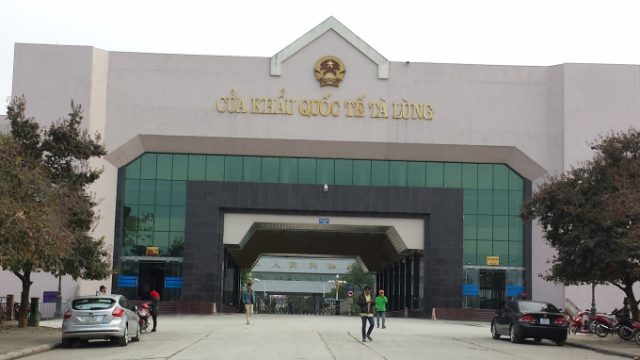 Hopefully, with the sharing of Cao Bang tourist destinations above, it will be useful luggage in your journey of discovery and experience.