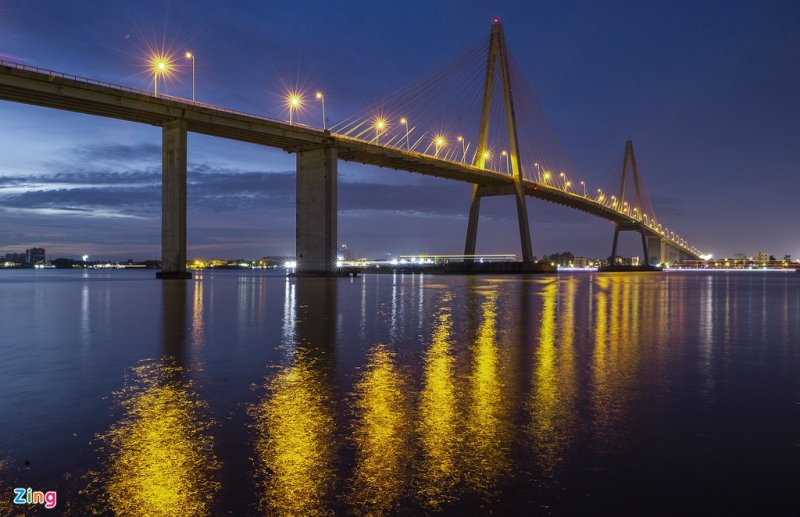 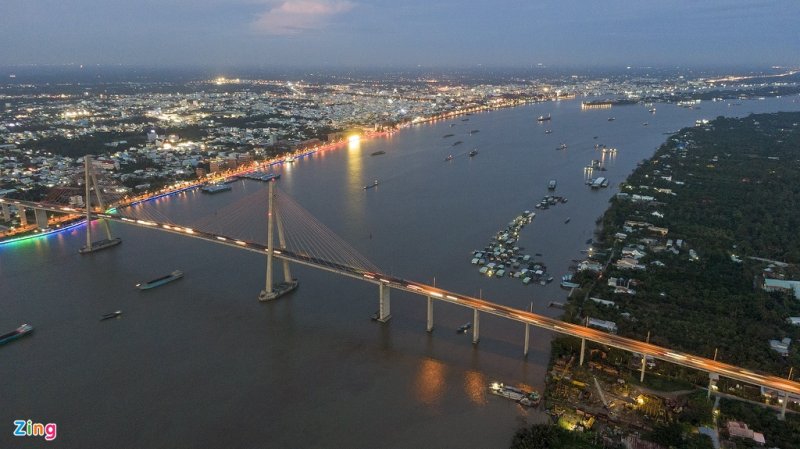 After more than 2,000 days of construction with a total project investment of approximately 1,400 billion VND , Rach Mieu Bridge was inaugurated on January 19, 2009.

The Vietnam Record Book Center has awarded the record setting paper to the Rach Mieu Bridge as “the first cable-stayed bridge designed and constructed by the Vietnamese”. 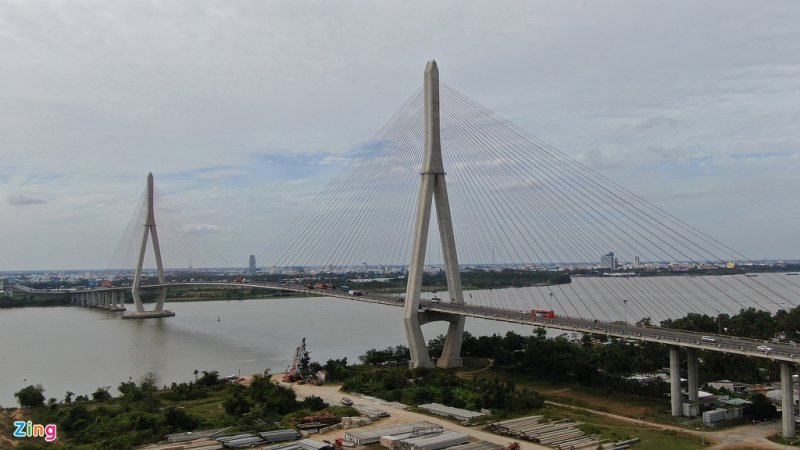 Can Tho Bridge is a bridge over the Hau river, connecting Can Tho city and Vinh Long province? At the time of completion (2010), this was the longest main span cable-stayed bridge in Vietnam (550 meters) and longest in Southeast Asia. 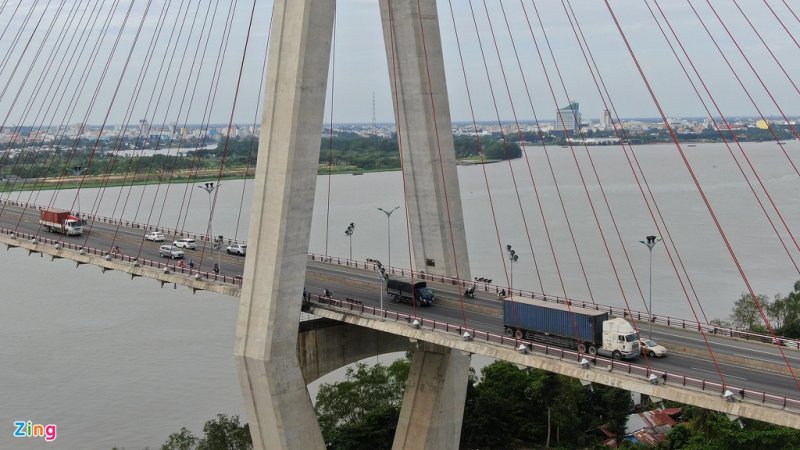 Thanks to this bridge, all kinds of vehicles and goods easily circulate without having to suffer from the ferry. 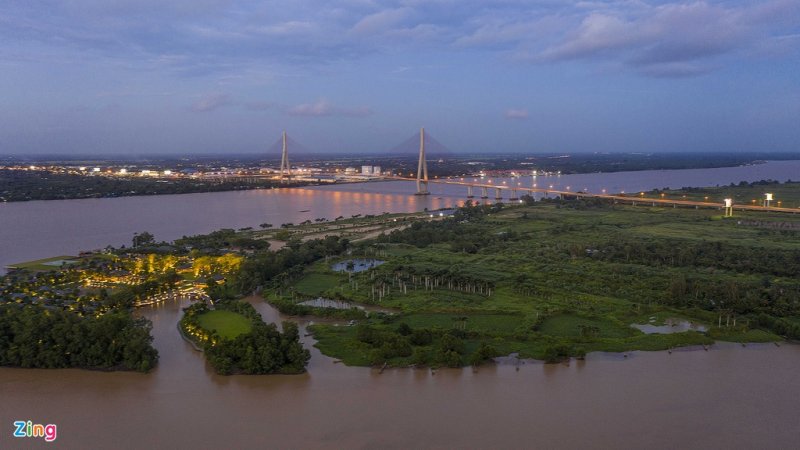 Can Tho Bridge is contributing to the trade of Ho Chi Minh City route to Can Tho City, An Giang, Kien Giang, Ca Mau, Soc Trang, Bac Lieu and Hau Giang provinces, creating a driving force for economic development for the whole Mekong Delta. . 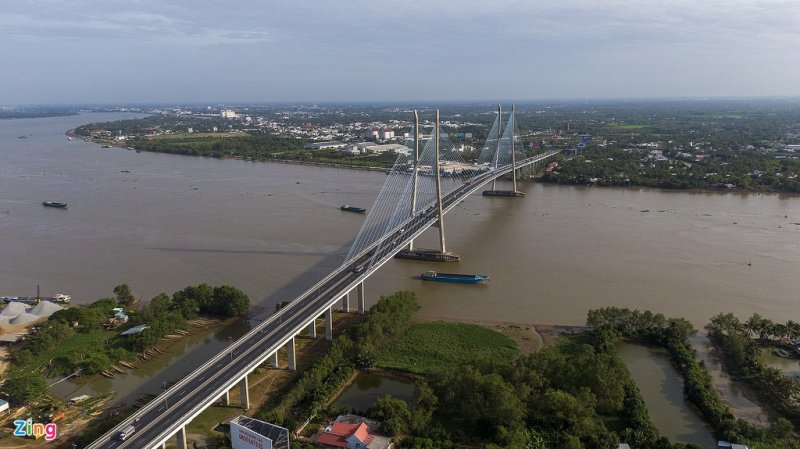 My Thuan Bridge is currently nominated by the Vietnam Record Book Center for the record “The first cable-stayed bridge in Vietnam”. Bridge connecting the two provinces of Tien Giang and Vinh Long, was started in July 1997, inaugurated in 2000. The bridge is more than 1.5 km long, nearly 24 m wide. Two bridges lead each side 11 spans, each span 40 m. Navigation altitude is 37.5 m. 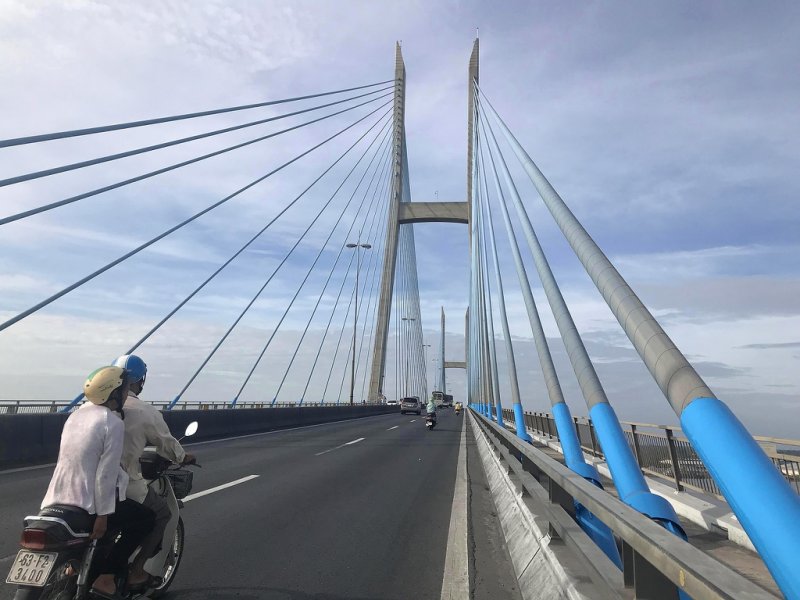 My Thuan Bridge has a special feature that has two high-H-shaped main pylons, built with an investment of up to A $ 90.86 million (equivalent to 2,000 billion VND at that time). Cao Lanh Bridge is more than 2 km long spanning Tien River connecting Cao Lanh City with Lap Vo district (Dong Thap). The cable-stayed bridge has a main span of 350 meters, two cable-stayed towers in the middle of the river, creating a new record in Vietnam’s bridge construction technology when the diameter of the bored piles of the pillars is up to 2.5. m. Inaugurated in 2018, this is a key bridge located in the transport project connecting the center of the Mekong Delta. 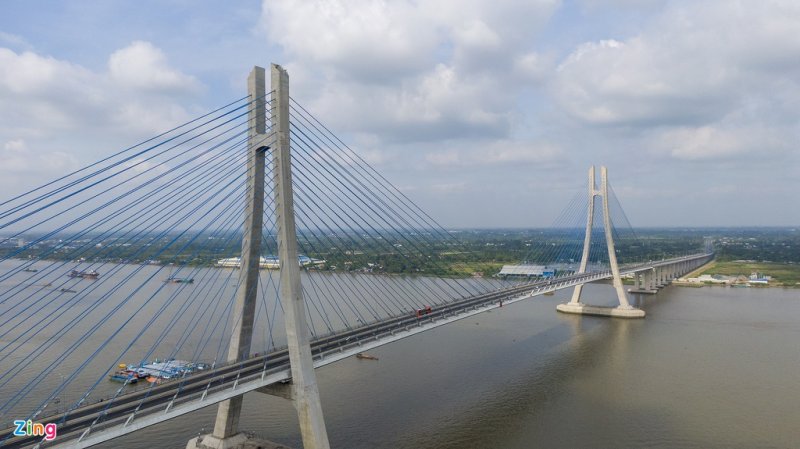 Vam Cong Bridge has just been opened to traffic on May 19, 2019, located at the junction of Hau river connecting Dong Thap province with An Giang province. This is a large cable-stayed bridge with a length of nearly 3 km, width of 6 lanes for motor vehicles, main span span up to 450 m. The bored pile of the Vam Cong bridge reached a record of 2.5 m in diameter with the first drilling depth appearing in our country’s bridge construction industry of 120 m.