For people of the Central Highland (Tay Nguyen), the image of pristine white coffee flowers bloom behind their dear houses has long stayed in their inception. The photo set of coffee flowers blooming was taken on the first day of the Lunar year by Van Nguyen, (26 years old, living and working in Ho Chi Minh City), while returning home to welcome the Lunar New Year in Dak Lak, Central Highlands. Having a passion for photography, he owns a fanpage with more than 160,000 followers. After posting the set of photos, he received many shares from the netizens. (Photo: VN Express) 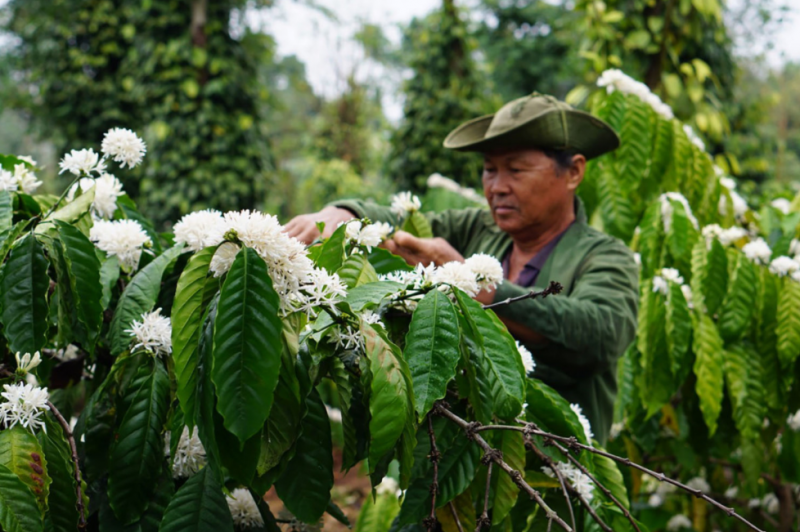 These are random photos on the second afternoon of the family's 2,000 square meter coffee garden. He shares that these coffee trees are taken care of by his father. "My father knows that I often take pictures, so he watered the garden one week before Tet, by that way, flowers bloom in the time that I return home.". (Photo: VN Express) 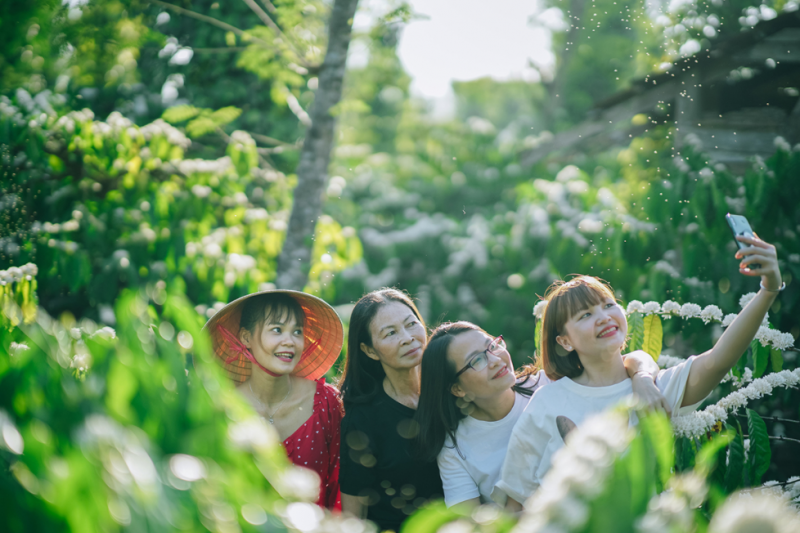 Dak Lak people take pictures during the coffee flower season. Dak Lak Province in the Central Highlands of Vietnam is called the “capital” of Vietnamese coffee because there are boundless green coffee fields on the local basaltic hills which are always full of wind and sunshine. The area is known for many coffee brands, which are not only famous at home but also exported to more than 80 countries and territories throughout the world. (Photo: VN Express) Coffee flower blooms mainly from the end of February to the end of April, divided into several times. Each time lasts from 7 to 10 days. Flowers grow most in the provinces of Pleiku, Buon Ma Thuat, Dak Lak ... (Photo: VN Express) 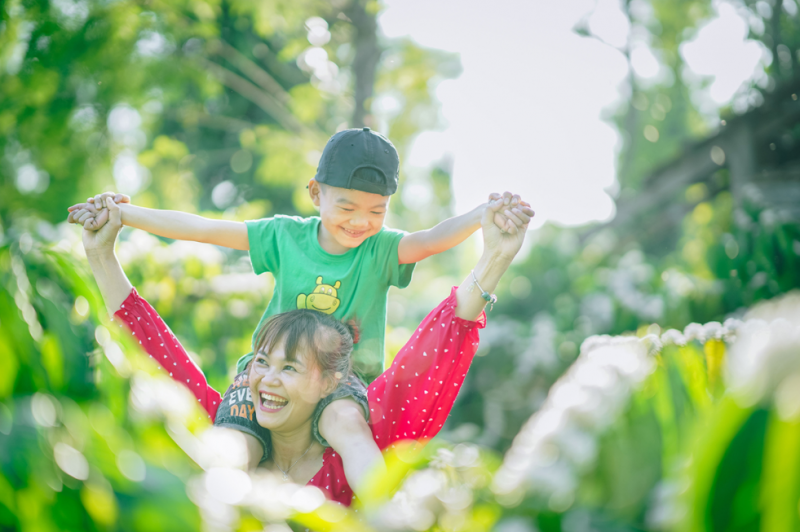 Nguyen's childhood is associated with white coffee hills, stretching throughout the back of the houses. In the early mornings, when the dew still covers eye level, inhaling the fragrant floral scent, watching the thin petals flutter in the wind, the young man seems recharged after days away from home. (Photo: VN Express) 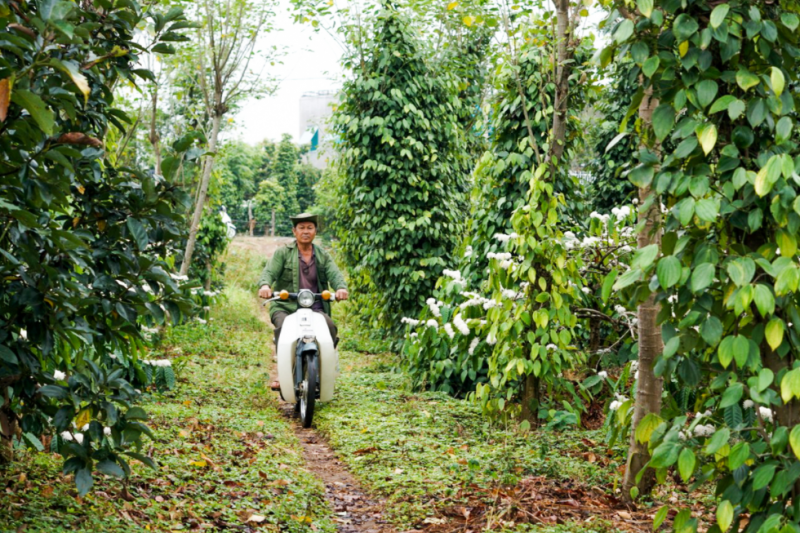 Sharing about the set of photos, he said that flowers hold a dear place in his heart. Flowers are beautiful but require a lot of care from the farmer. He remembers the days near Tet, after harvesting the coffee beans, he often went with his father to go to the field to "raise" water for the new flower season from morning till night. "The funniest thing is to show off the compliments of the online community to my father, who took care of flowers so that his son can take pictures of them," he said. (Photo: VN Express) 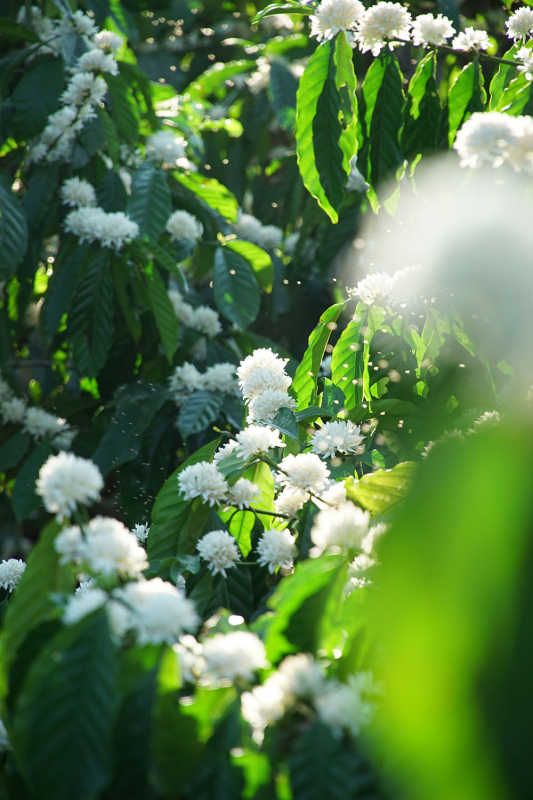 This flower grows in clusters along the stem and branches. Each branch usually has 5-10 flowers adjacent to each other. The petals are thin, round, with white stamens interwoven, resembling chrysanthemums. In the coffee flower season in the middle of the early spring, in the cold weather of the Central Highlands, bees come to find honey. Nguyen thinks that flowers bloom best in the first wave. Besides, depending on soil, water volume, the weather of each region, flowers will bloom in about 1-2 weeks after Tet. Coffee flowers carry a fragrant scent. (Photo: VN Express)